Lost left fans guessing what was going on after every episode as the survivors of a plane crash were stranded on an unknown island. But what happened in the finale and did it answer all of our questions? Here’s how Lost really ended after six seasons.

How did Lost end?

Lost arguably has one of, if not, the most confusing ending as many viewers are still baffled by what actually happened.

There is a belief that the islanders had been dead all along, having been killed in the plane crash at the very beginning.

So the smoke monster, the Others and the hatch were all part of some afterlife.

However, the explanation for the final episode is a little more complicated than this. 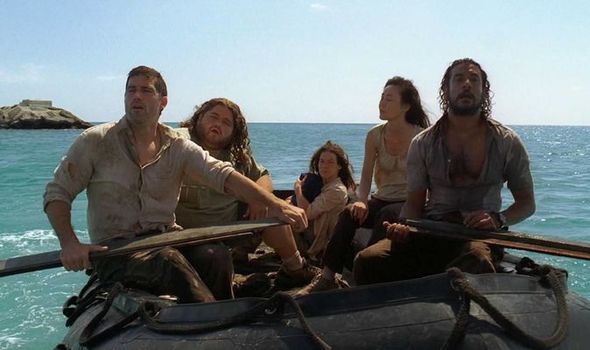 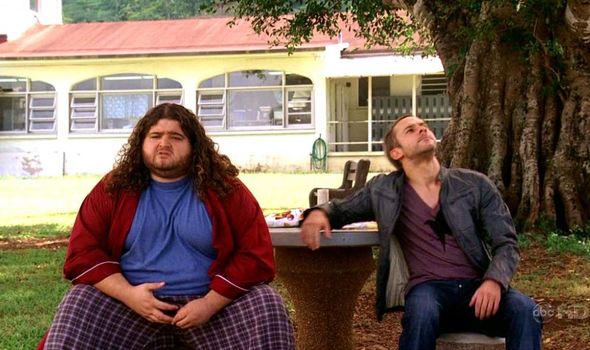 In season six of Lost, scenes were shown on the island as well as of an alternate timeline known as the flashsideways.

These started being shown after Juliet (Elizabeth Mitchell), who was stuck in the 1970s, detonated a hydrogen bomb in series five in a bid to try and stop the hatch from ever being built.

If the hatch was never created then, theoretically, Oceanic Flight 815 wouldn’t have crashed.

The flashsideways scenes were of what would have happened if the plane landed in Los Angeles. 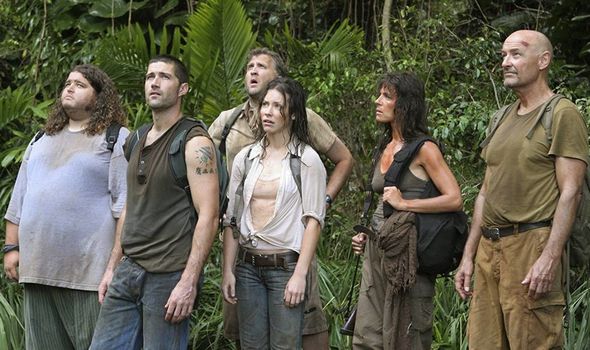 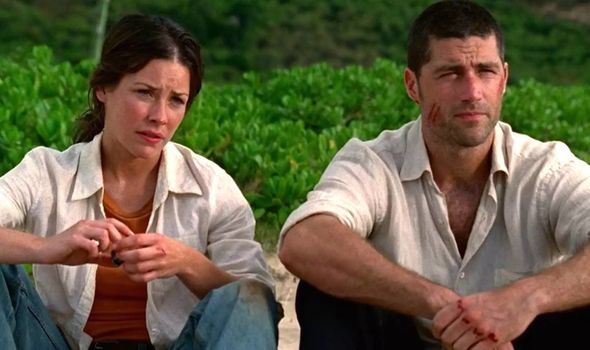 During a flashsideway moment, the characters are all brought together and they start to “remember” their time on the island.

In the end, it is revealed that the flashsideways is actually a metaphysical realm the characters created to find each other after their deaths.

This means in these alternative scenes, they are all dead – the flashsideways is a kind of afterlife where all of the survivors, are reunited in this world, whenever they do they die.

The realm is where the characters go when they do eventually die, whether that’s on the island or after a long fulfilled life.

DON’T MISS…
Spider-Man No Way Home: Tom Holland will return ‘on one condition’ [CAST]
The Falcon and The Winter Soldier star teases Iron Man connection [TEASER]
Disney Plus releases in March: What new movies are coming to Disney? [RELEASE DATE]

This way, they can all move on together as their time on the island was the most important of their individual lives.

While in the final scene all the characters are there in the church, this doesn’t mean they all died at the same time.

Kate (Evangeline Lilly), Sawyer (Josh Holloway) and Claire (Emilie de Ravin) managed to escape and so this just shows they went on to live the rest of their lives but in the afterlife, reunited with the others.

So in simple terms, they weren’t dead all along following the plane crash.

Everything that happened on the island was real, so there is no need to question them.

But in the flashsideways scenes, these versions of the survivors are actually dead.

After they have all died, at whatever point in their lives, they are reunited in this kind of afterlife.

Lost is available to watch on Disney Star.

Belgravia costumes: What did actors think of the costumes? Actors on wearing corsets