Love Is Blind shocked viewers with its tenth episode when the couples involved in the experiment were supposed to become married couples. Unfortunately for some of them, the marriage wasn’t on the cards, and some of the contestants were left at the altar following a tumultuous journey. Involved in this scenario was Giannina Gibelli, who was given the bad news that their marriage would not proceed by her partner, Damien Powers, during the ceremony.

Fans of the show were a little shocked by this, as the couple had experienced a fiercely passionate relationship.

After mere days, the pair hit it off incredibly, and were already ready to get married within just a few days of knowing each other.

Things weren’t going to stay perfect for long, though, as Giannina and Damien went on to have some fierce arguments, and almost broke up a few times.

Finally, after weeks of turmoil the pair split, leaving their relationship up in the air, and their engagement in tatters. 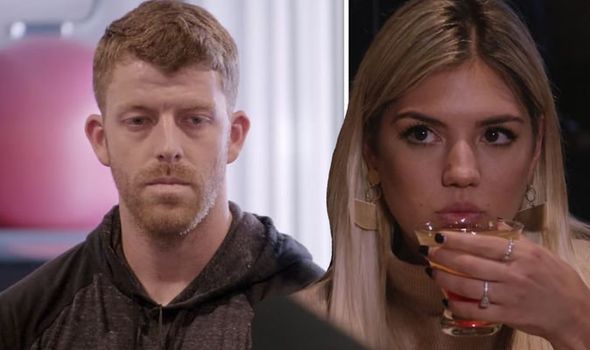 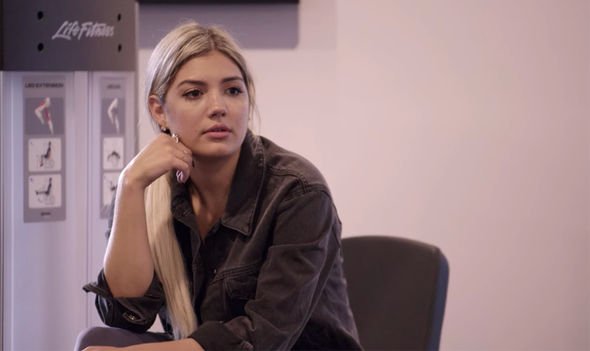 drink up buttercup today’s gonna be a big day

And one of Giannina’s latest Instagram posts sees her smiling, whilst holding a large mug of coffee to her face.

She captioned the image: “Drink up buttercup today’s gonna be a big day,” alongside an emoji of a sun.

However fans instantly began pointing out Giannina was wearing a ring on her engagement finger, prompting a slew of rumours surrounding her relationship status with Damien. 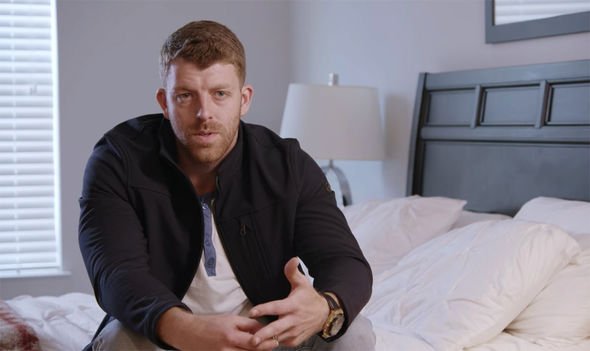 Another pointed out: “She’s wearing a ring.”

A third said: “Engaged??” with another simply asking: “Are you still together?”

One fan suggested it was the same ring from the show and Giannina simply hadn’t taken it off yet.

They accused: “You are still wearing the ring!”

This week will see the release of the Love Is Blind reunion episode, and will presumably go on to detail Giannina and Damien’s relationship since the show ended – so fans will find out the truth about Giannina’s ring.

Meanwhile, Jessia Batten recently spoke out about attempting to leave the show early – before she was told she couldn’t exit.

Speaking to Entertainment Weekly, she explained: “Okay. Yeah, I mean, I had to stay.

“I definitely had a conversation about leaving and I wasn’t able to do that. My dog got sick too, and almost died during the show, I had so much other stuff going on.”

Fans of the show who have followed Jessica on Instagram have no-doubt seen she recently explained her dog was extremely unwell during filming, and this caused her some distress.

Love Is Blind is available to watch on Netflix now.