LOVE Island is set to start with a bang tonight – as the boys are forced to make a brutal decision in the first episode.

Just hours after coupling up for the first time, a spanner is thrown in the works as the boys are given a choice to either stick or twist – and go on a date with late arrival Chloe Burrows. 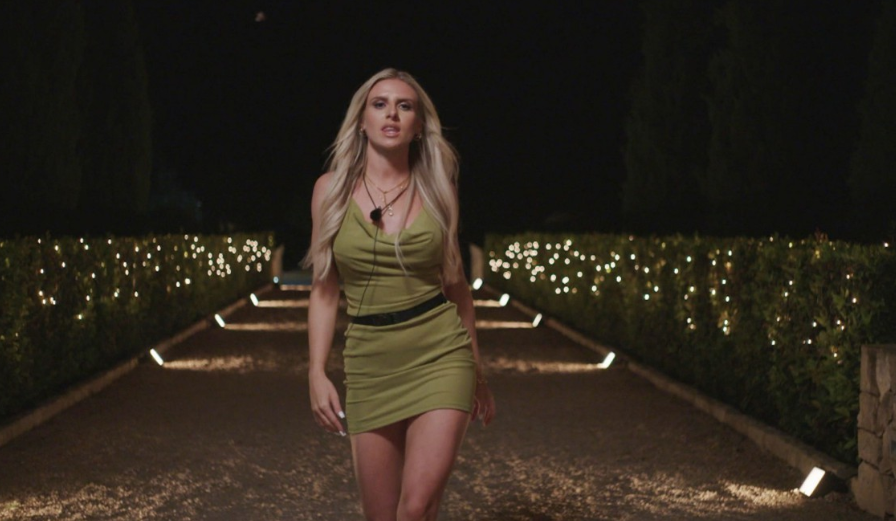 During a game of dares to get to know each other, Toby receives a text.

It reads:  “Hey boys. How are you? Chloe here. I’ve just arrived and I’m outside the front of the Villa. I’d like to take you all on a date but I’ll let you guys decide who wants to come and join me. Hopefully I’ll see you soon.”

Who will decide to ditch their partner and try to crack on with Chloe and who will stay loyal? 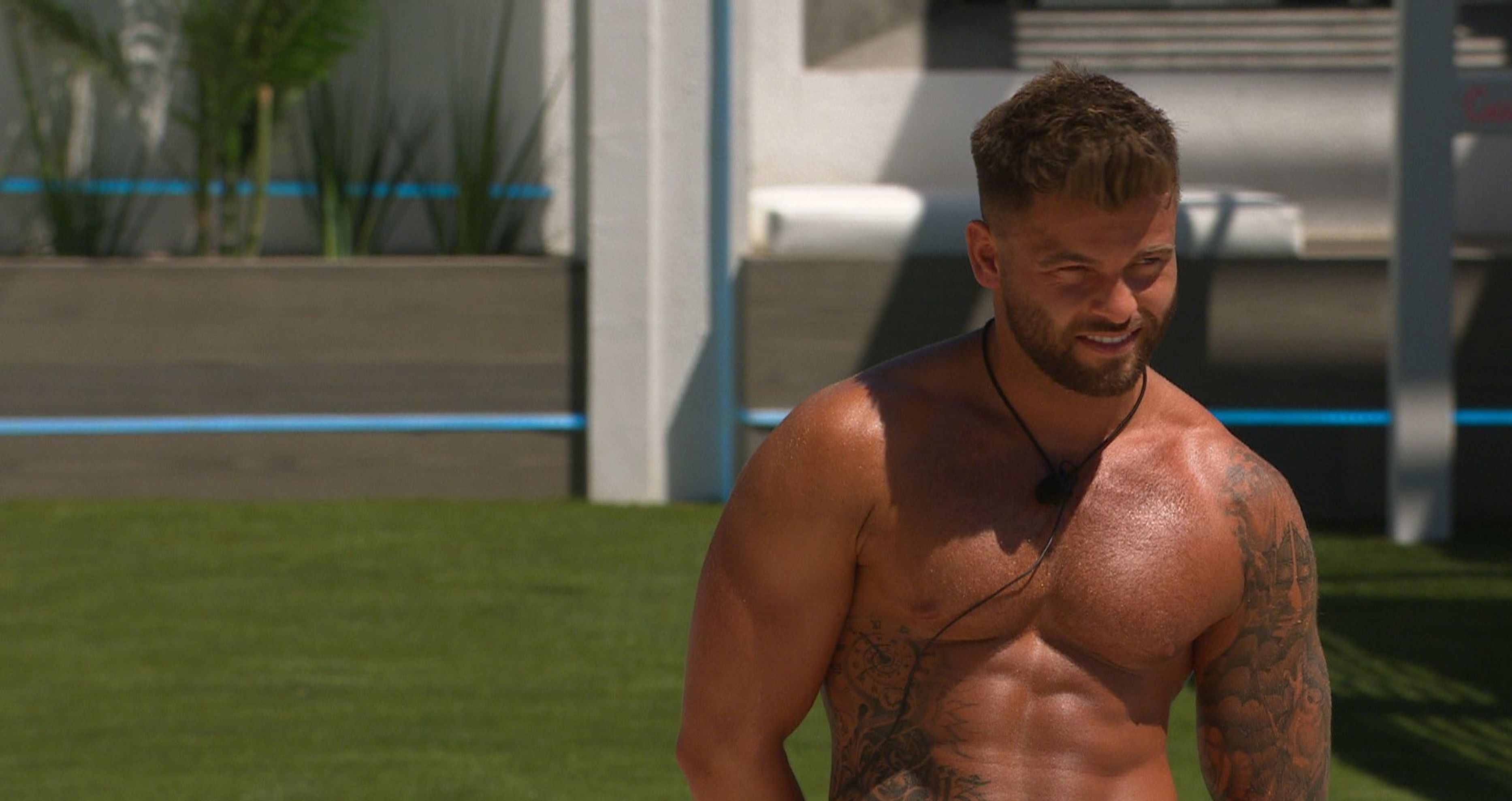 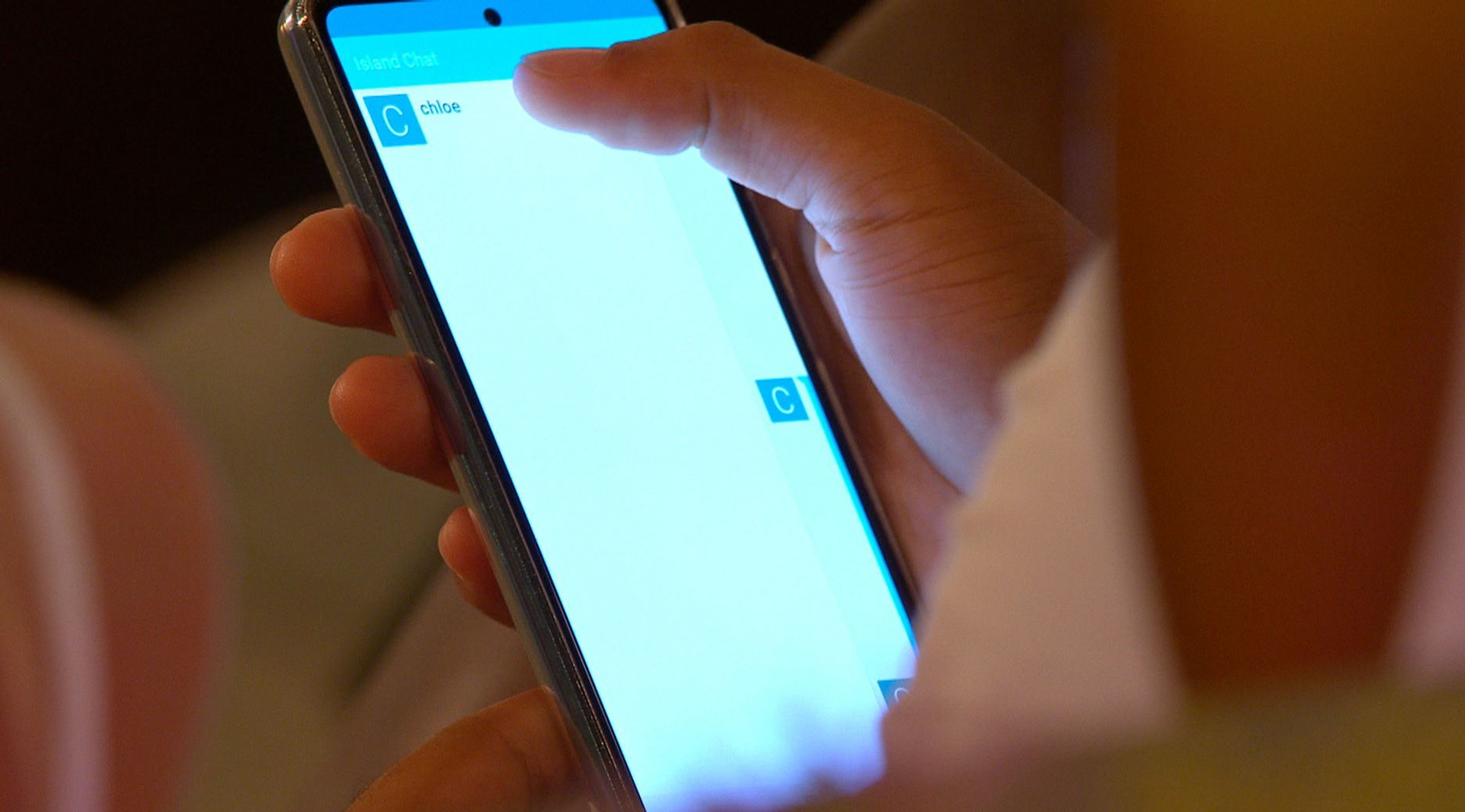 The episode kicks off as the girls – Kaz, Liberty, Sharon, Faye and Shannon – all make their entrance and begin getting to know one another at the iconic fire pit.

But it isn’t long before host Laura Whitmore arrives at the Villa and asks the girls to line up by the pool.

The boys – Jake, Aaron, Hugo, Toby and Brad – make their entrance one by one and are greeted by the girls. 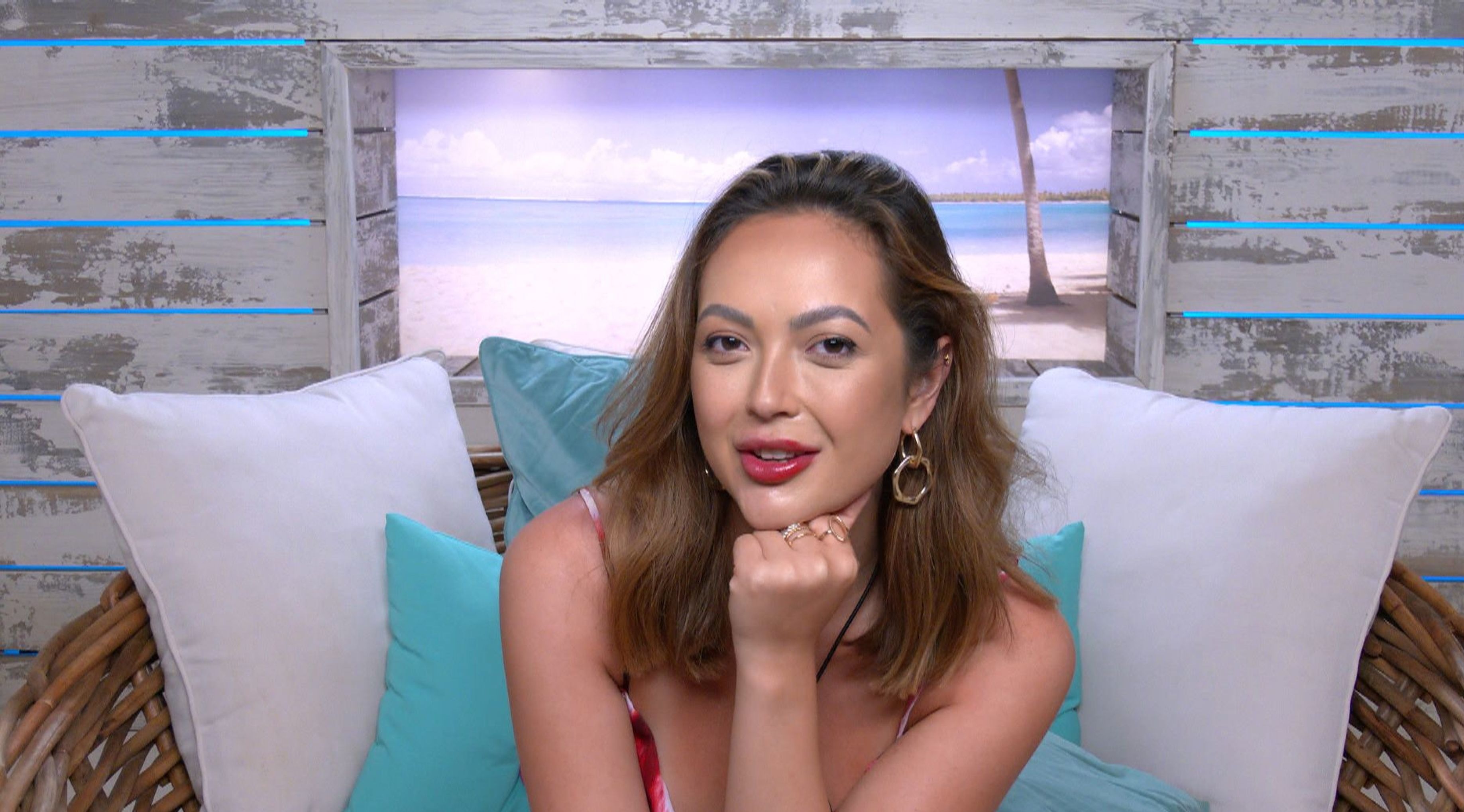 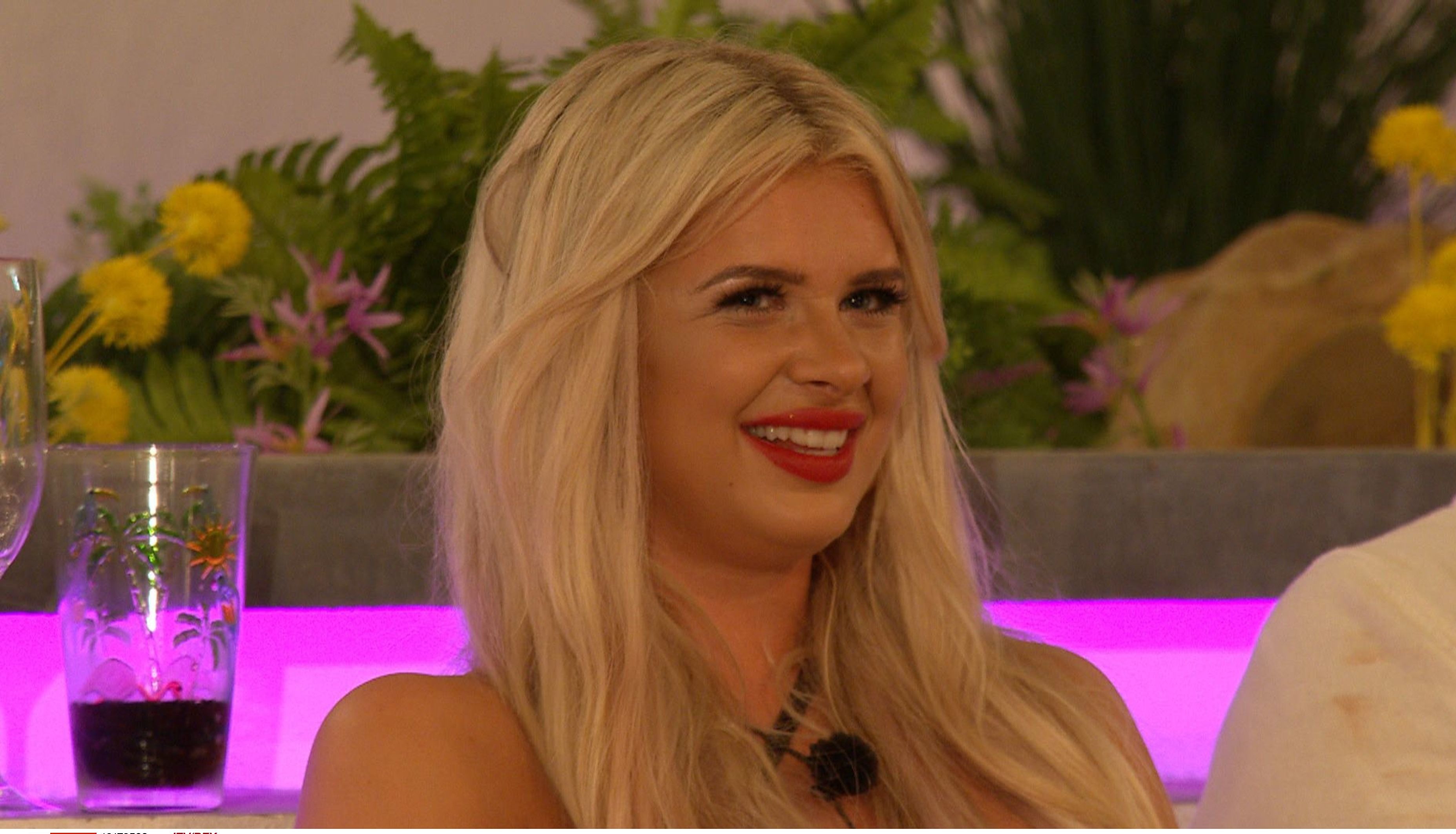 The five matches are soon made and following the coupling up Laura says: “Will you stay together? Or will your heads be turned?”

As she leaves, she adds: “Girls, just a little bit of advice from me, if you want to keep hold of your man you may have to graft a little bit harder, that’s all I’m saying.” 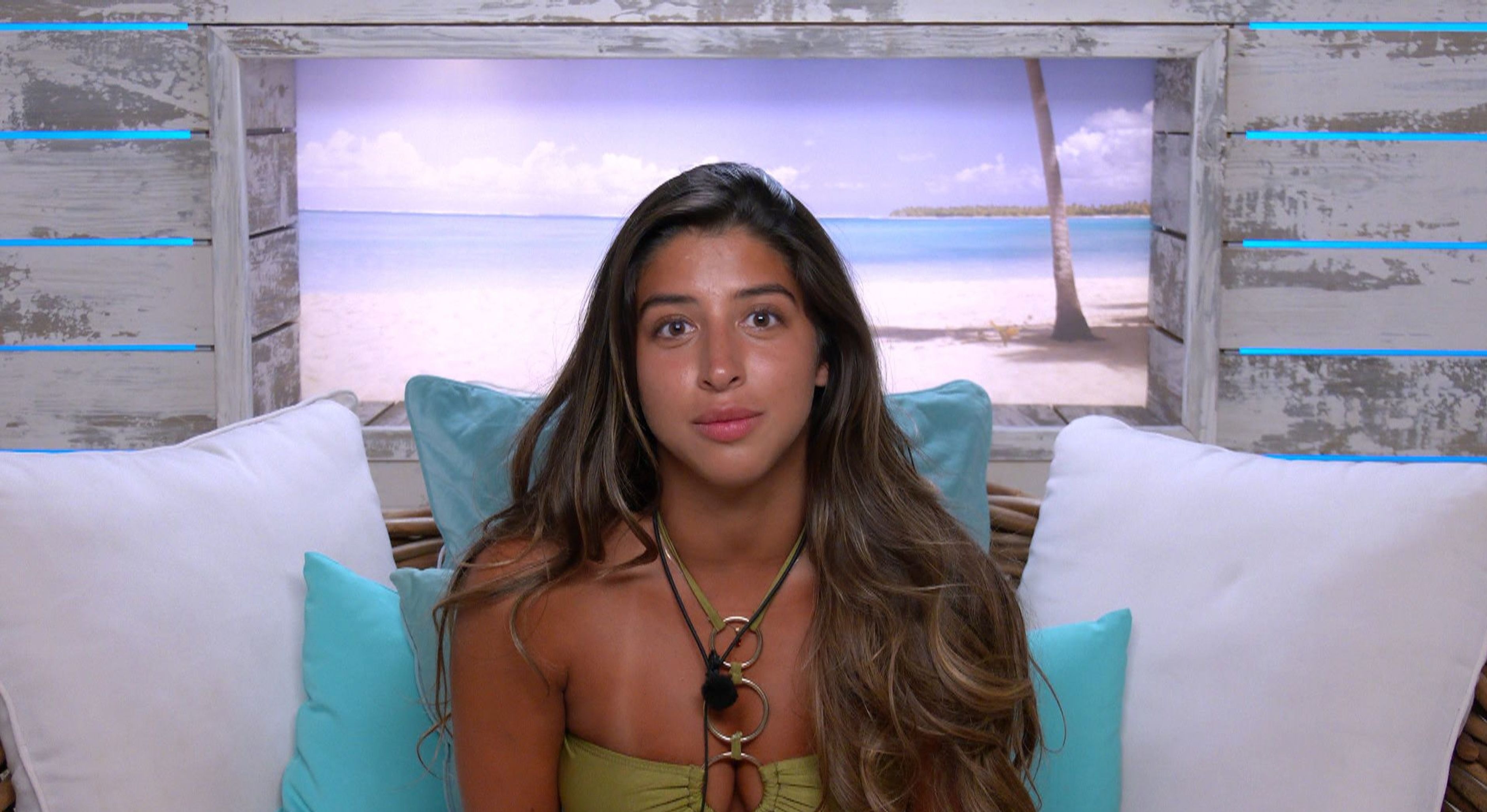 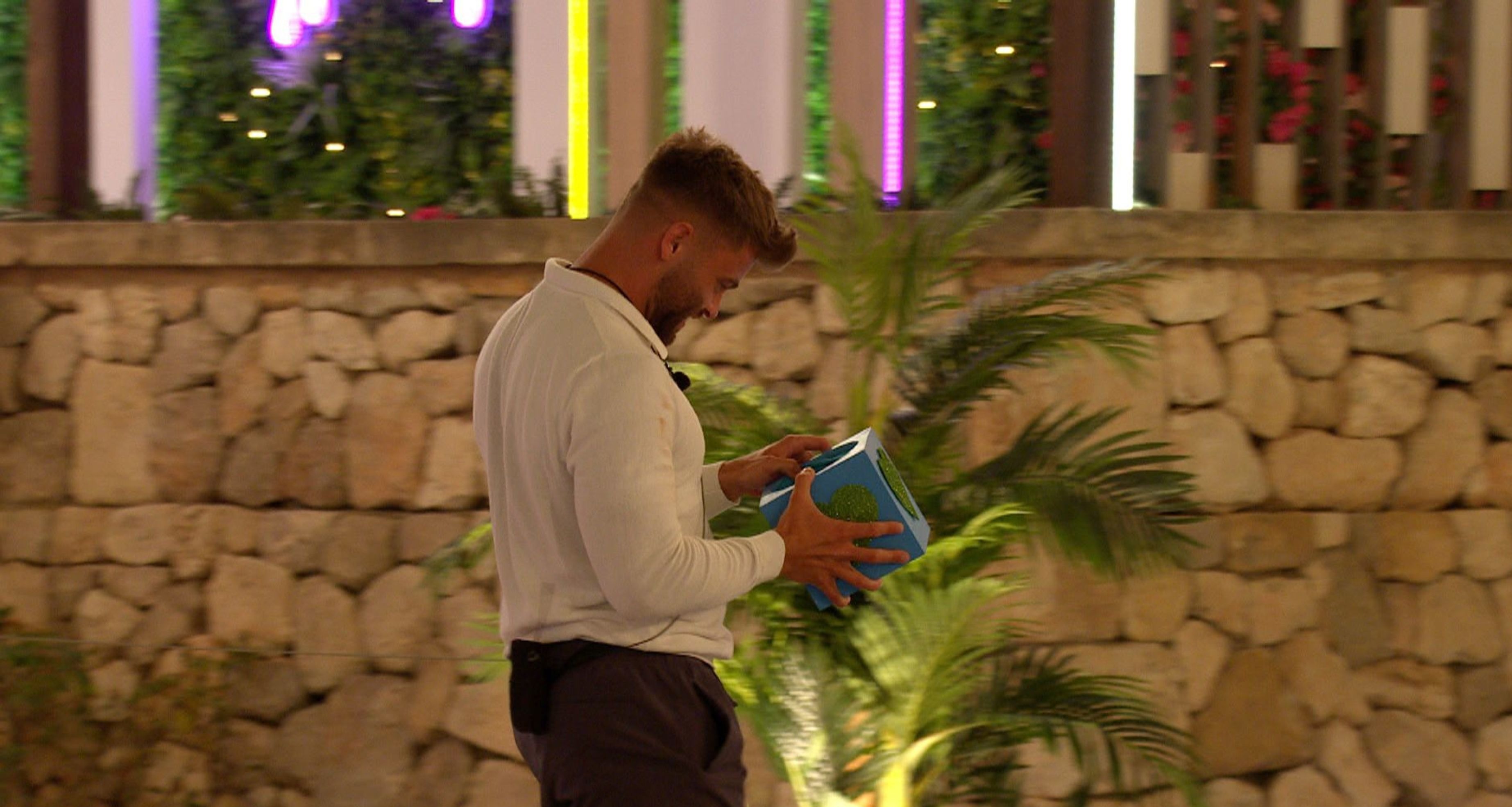 Later Brad McClelland is the lucky lad who'll get the first snog of the series.

Brad , 26, from Northumberland gets a "decent kiss" from one of the girls during the first episode.

The Islanders are already coupled up when they gather at the fire pit for a game of dares. 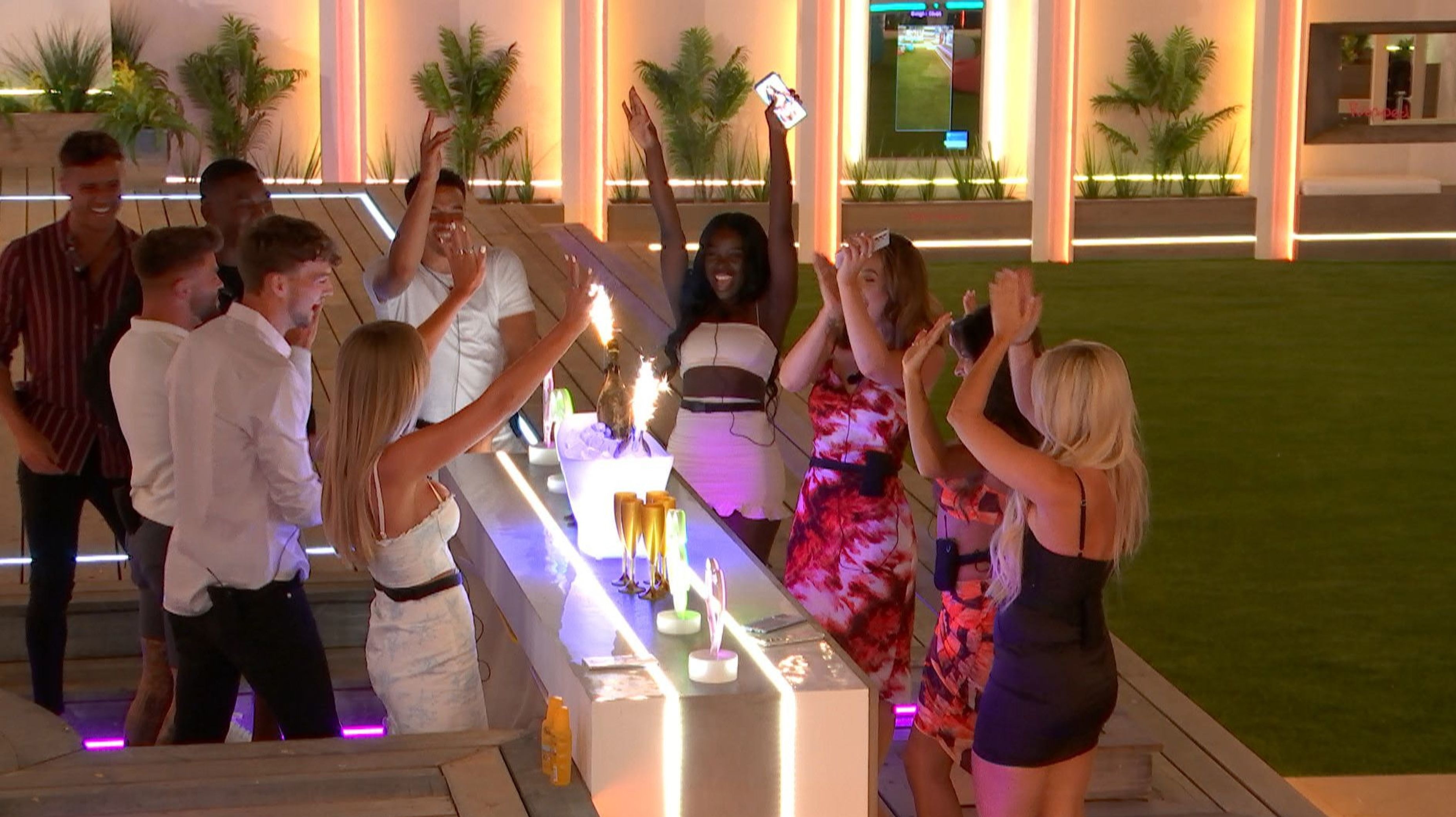 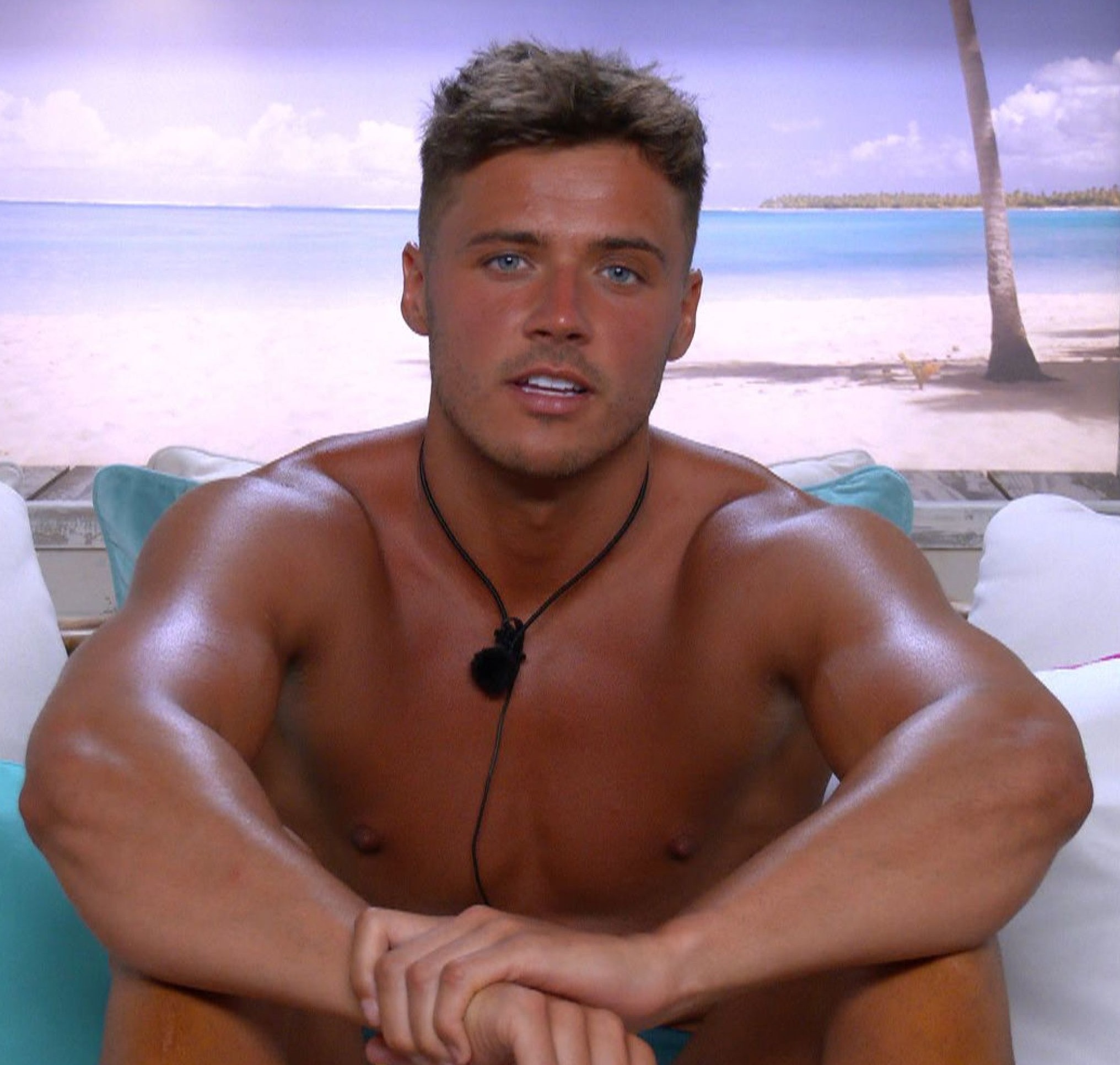 When it's Brad's turn to play, his dare reads: “You and your partner must snog for 30 seconds.”

It hasn't yet been revealed who Brad has coupled up with – but viewers will see them lock lips within hours of being a couple.

And the chance of a cheeky snog early doors could either put them on the right track or cause awkwardness to set in. 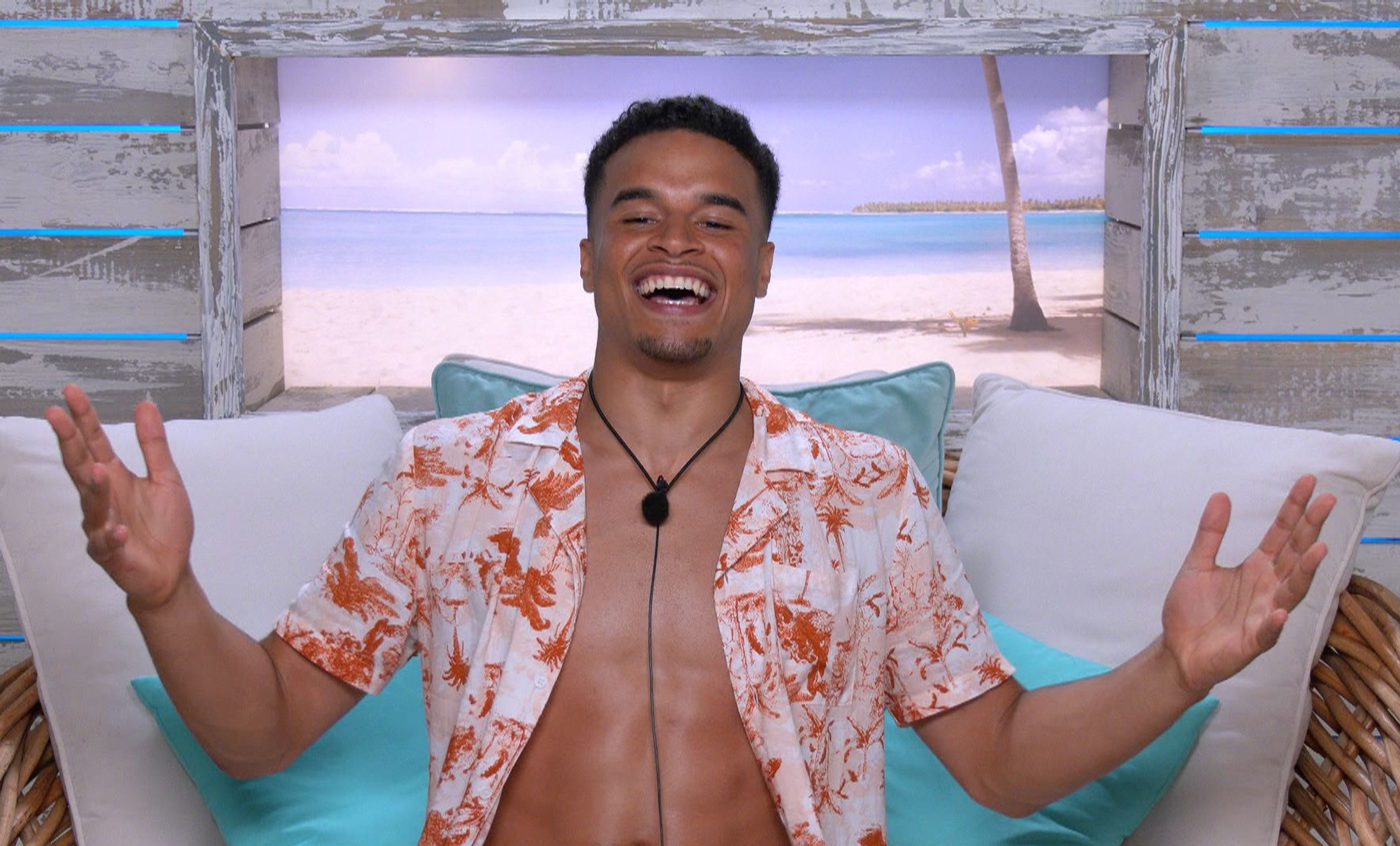 Speaking in the Beach Hut afterwards, Toby said: “I think I got the worst one, but you know what? I’m up for it because it’s all a laugh.”

When it's Sharon’s turn for a dare, she reads: “One of you must suck the other’s earlobe for 30 seconds.”