LOVE Island viewers claimed Chloe Burrows was drunk last night as she ranted at Toby and branded him "fake".

Chloe was fuming with Toby who was in a mood, after being told viewers didn't think they were a compatible couple. 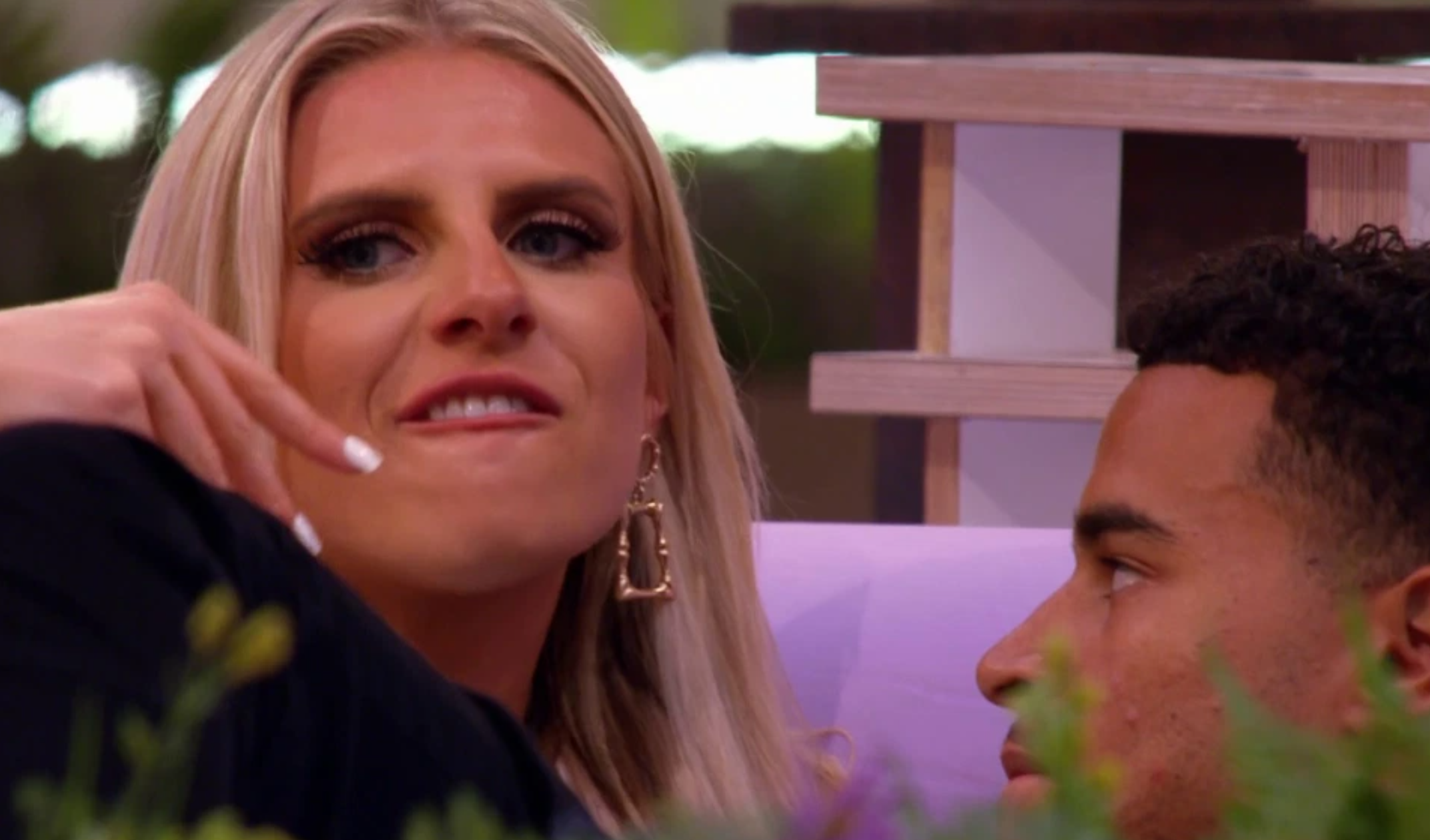 But when Chloe tried to explain why they wouldn't be popular – after she stole him from Kaz – he refused to calm down.

And Chloe said: "Course we are. Why are you surprised? Why are you taking it so personally?"

She added: "The fact he’s getting all moody with me because we’re bottom three… that is so fake. I’m f***ing livid."

Later, Toby pulled Chloe for a chat and she appeared to struggle with her words.

Her voice slurred as they continued to debate why they weren't in favour with people at home.

But fans were left wondering if she'd had too much booze after the Islanders dealt with the shock of Brad McLelland being dumped from the villa.

One said: "Chloe seemed drunk when she was having that conversation with Toby. Anyone else get that?"

Another said: "Is chloe constantly drunk? Shes slurring 🥴like shes had ten beers at the local pub"

And one more worried fan wrote on Twitter: "why does chloe sound drunk every episode? genuinely concerned"

While some Islanders have said they’re only allowed two drinks a night while in the villa, producers have insisted there’s actually no set limit on alcohol.

However, contestants still can’t get as drunk as they want.

Producers tend to judge the amount of alcohol consumed “on a case-by-case basis”.

They told the Huffington Post: “We’re really careful they don’t have too much to drink. We’re responsible about it.” 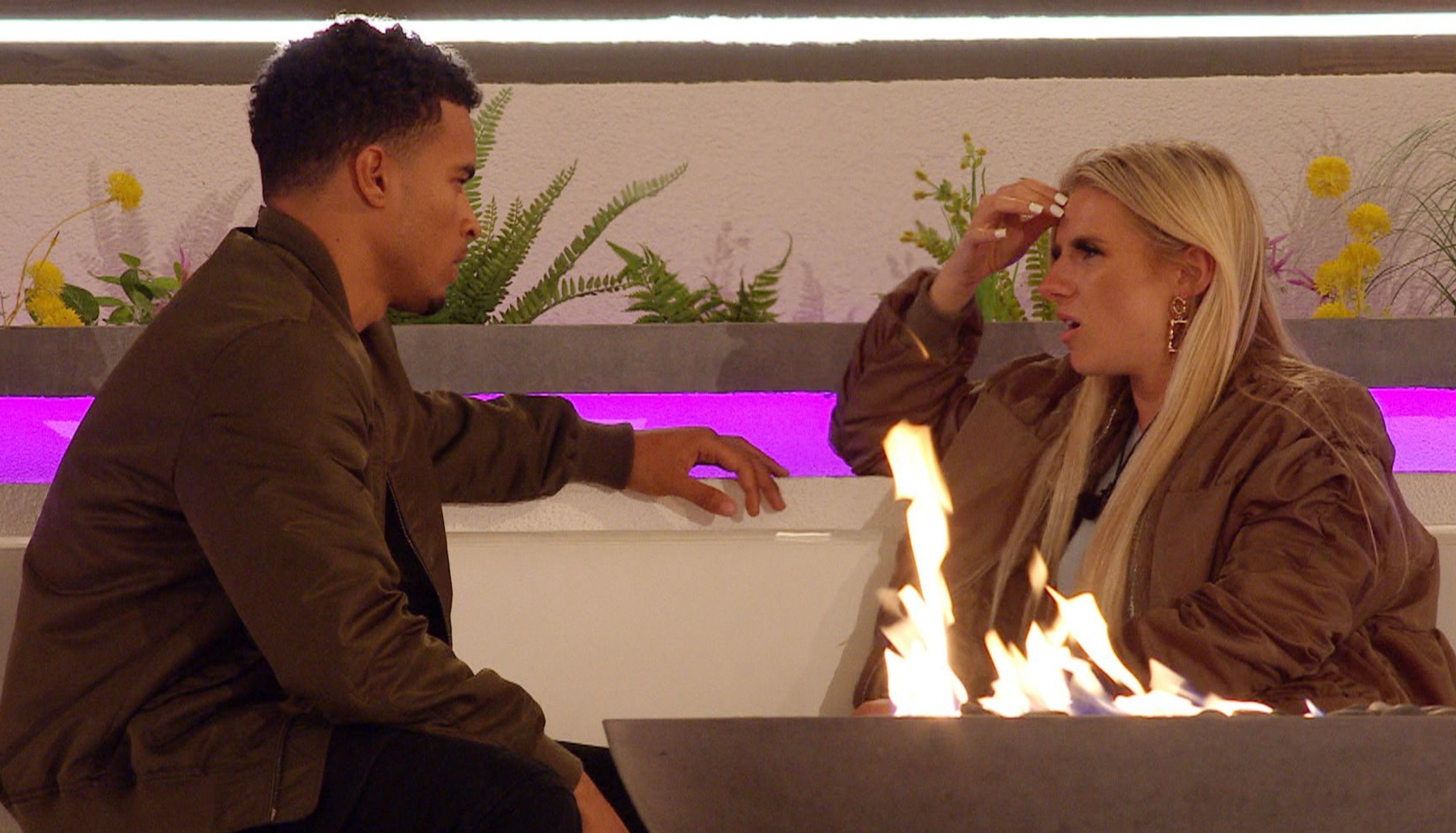 Bridgerton Why does Anthony Bridgerton not want to marry for love in Bridgerton?