The reality babe, who dated Lewis Capaldi for "about a year" when she was a teenager, led the glamour at the Eventim Apollo in London as she rubbed shoulders with the music industry's elite. 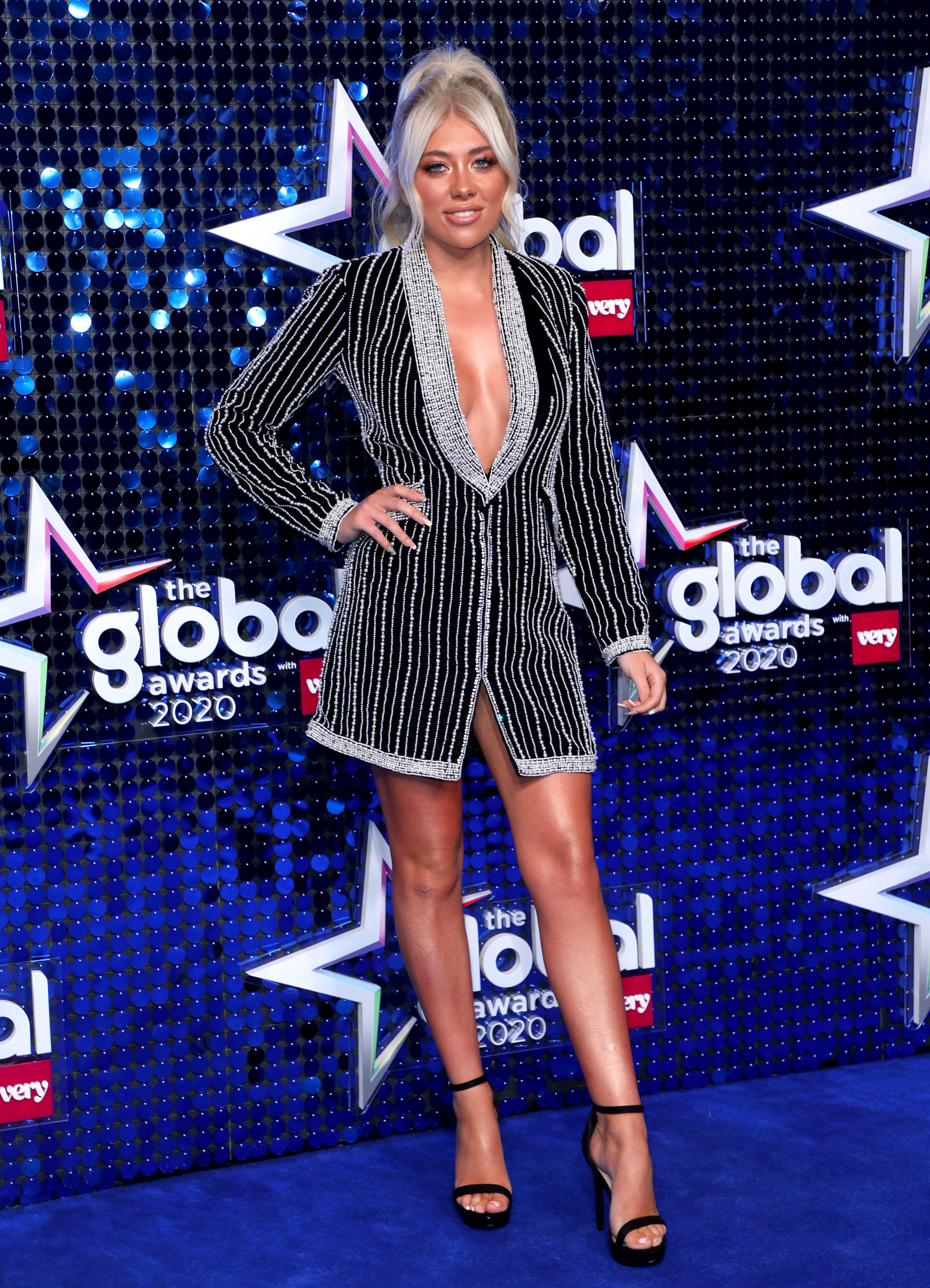 Paige, 23, risked bumping into Lewis who is up for an award tonight.

The pair dated from 2014 to 2016 after meeting at college in Motherwell, before Lewis became an international superstar.

But the Scottish beauty has her pwn long history of music, reaching the semi-finals of Britain's Got Talent in 2012 by singing Birdy's Skinny Love. 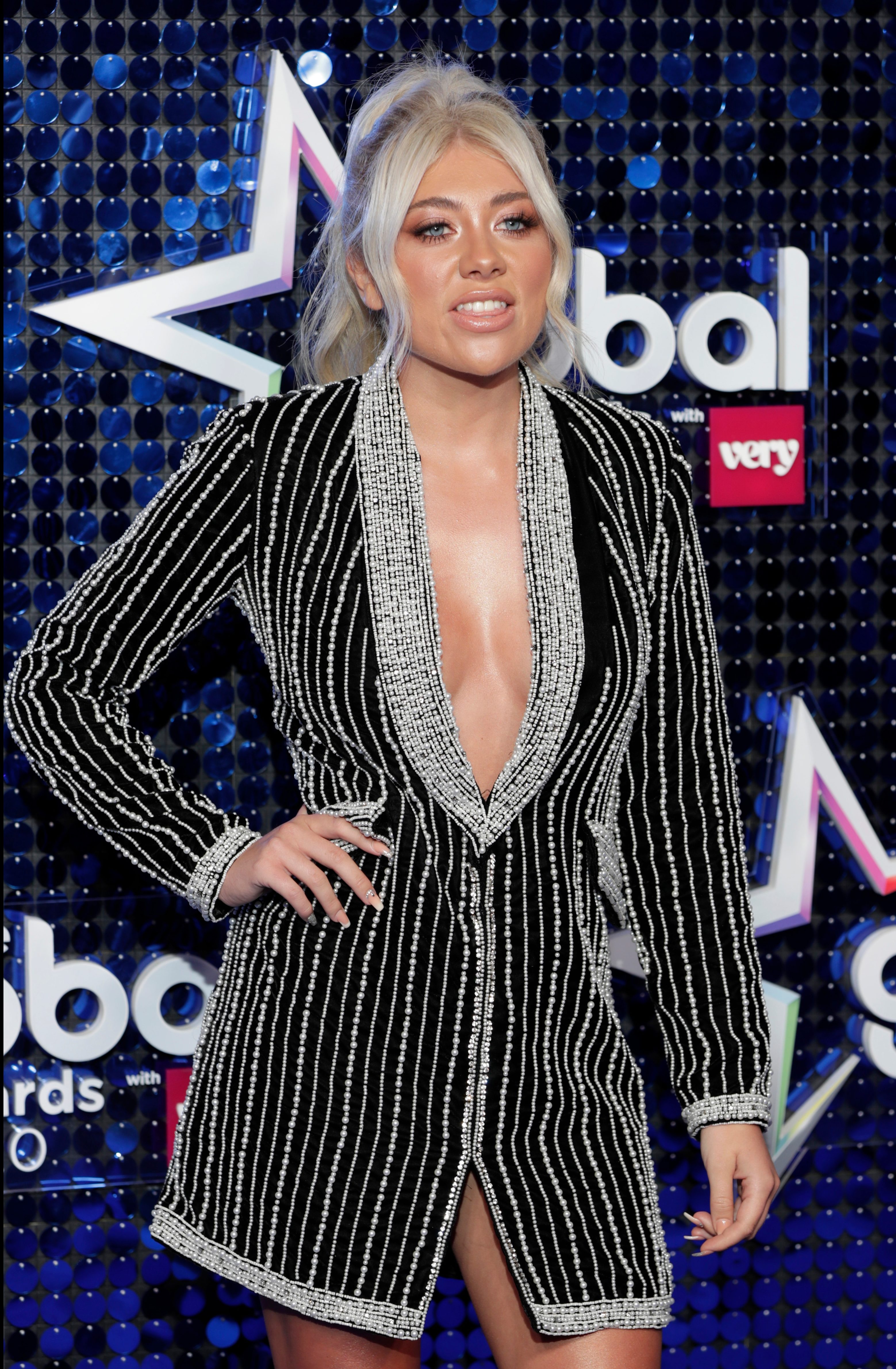 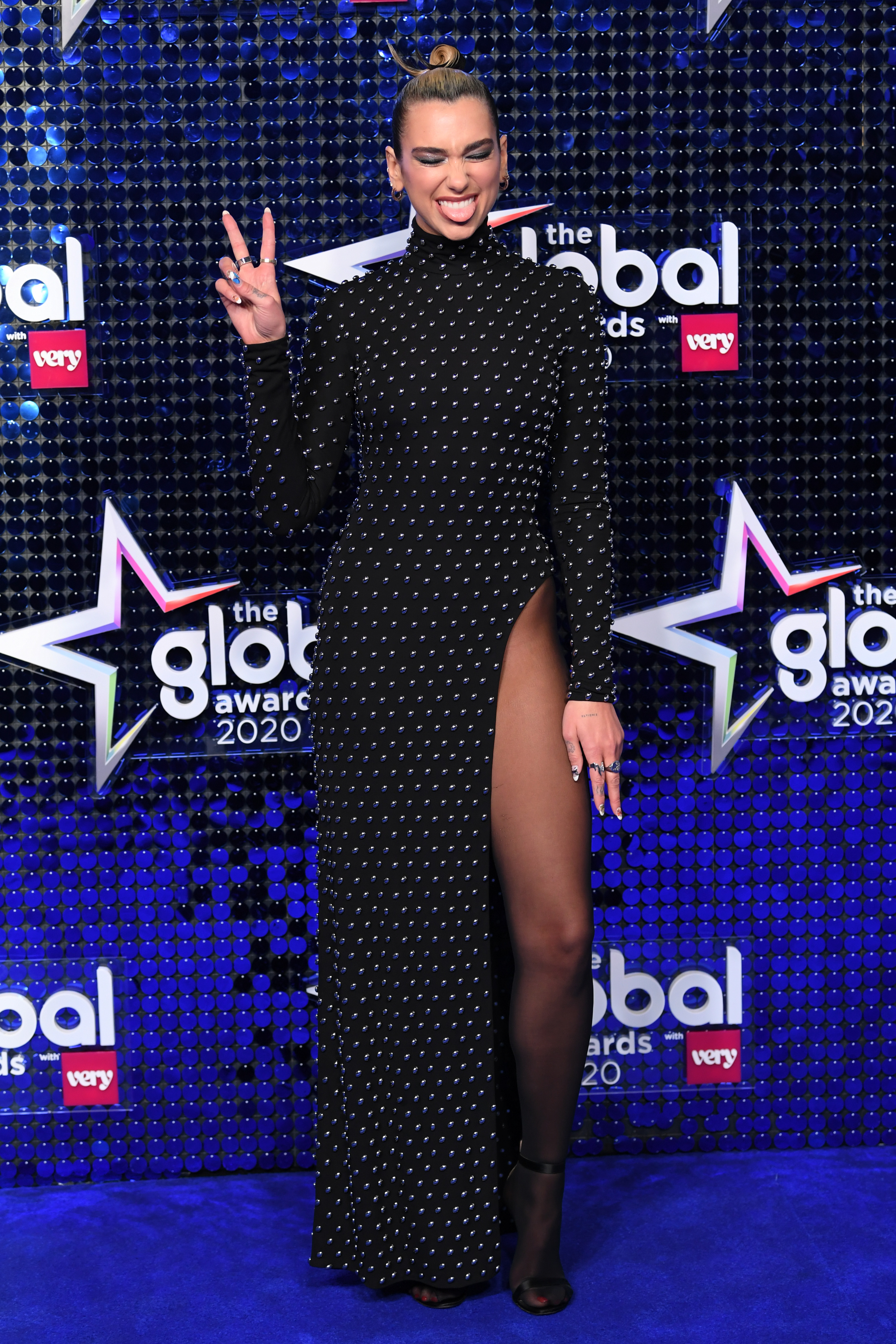 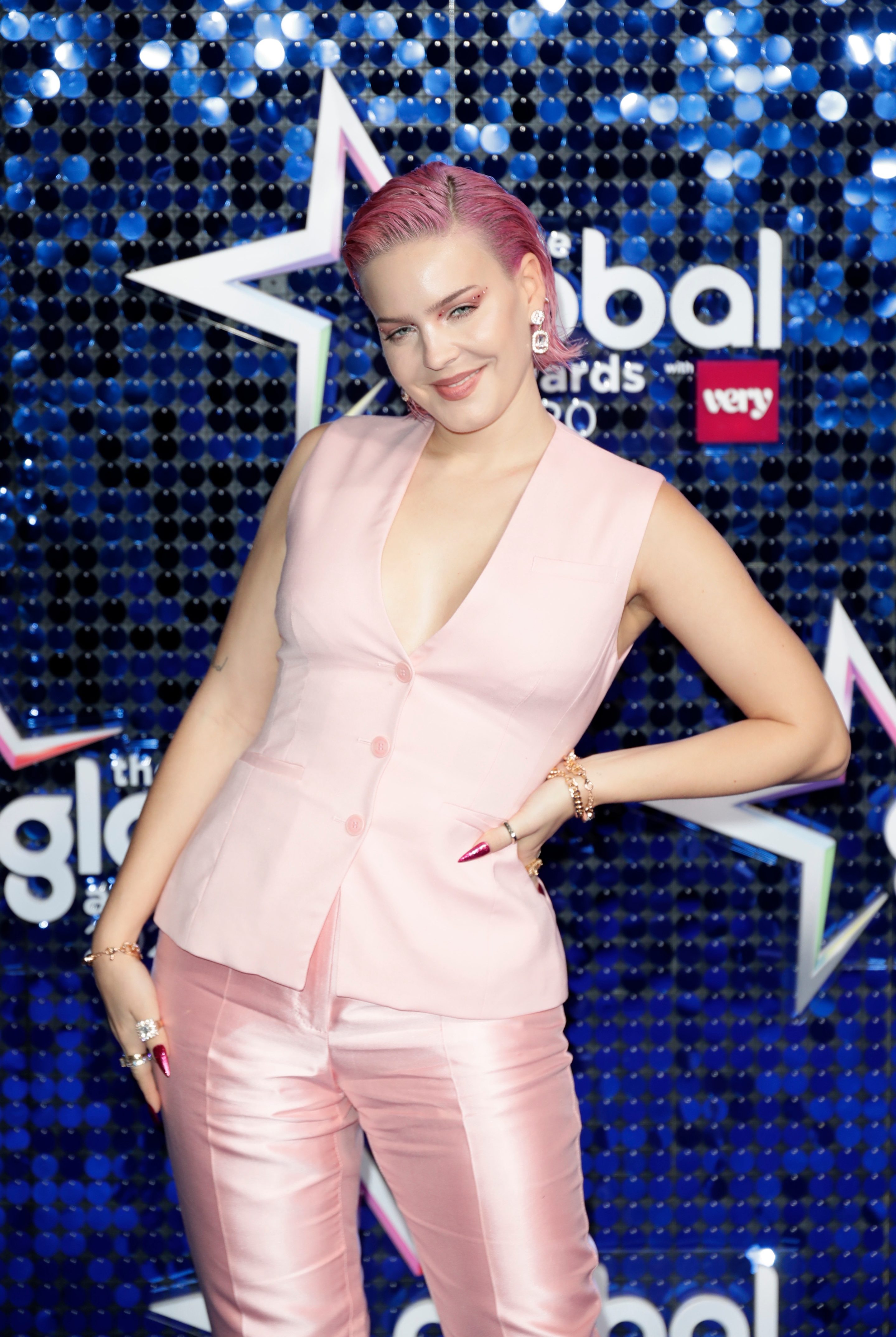 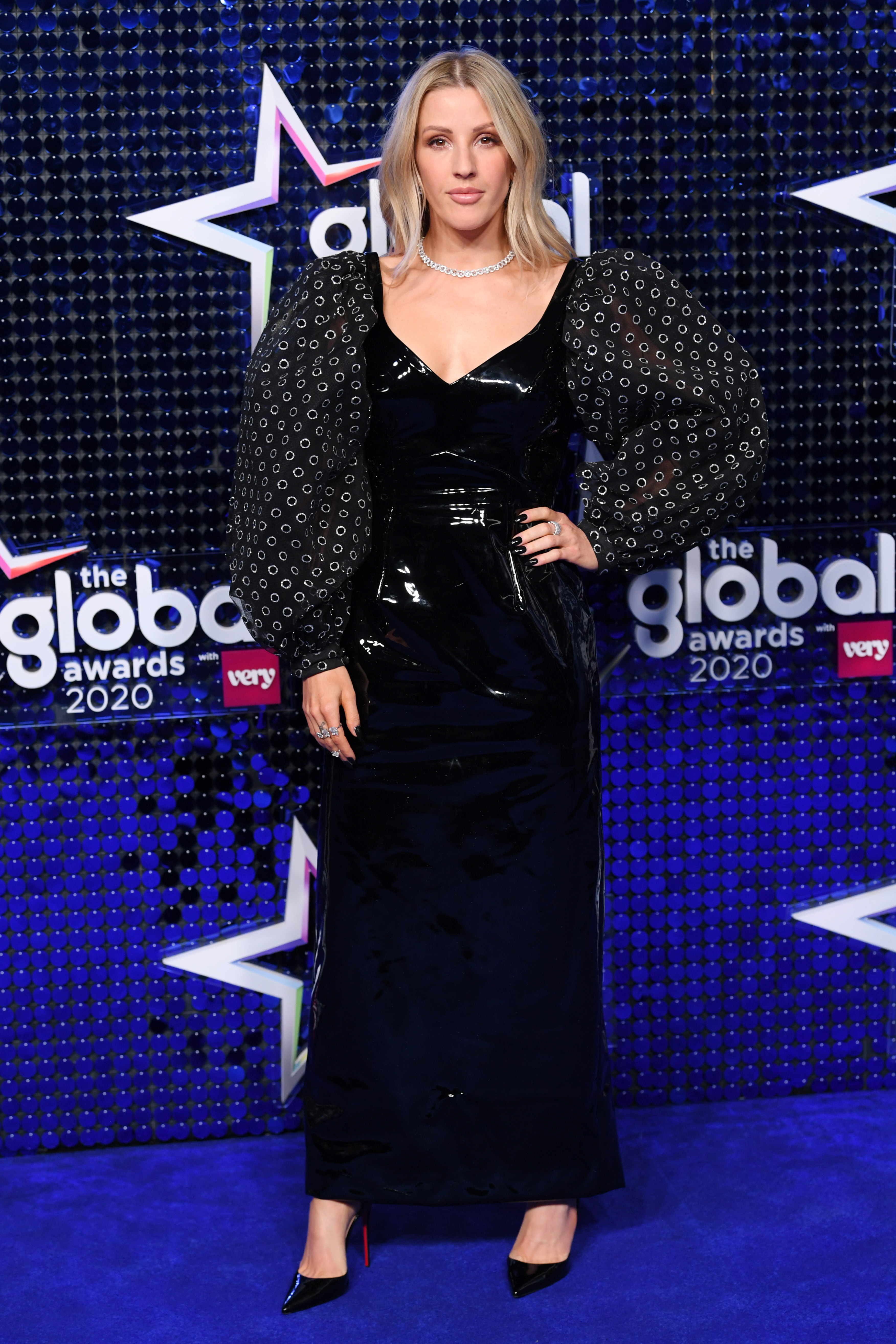 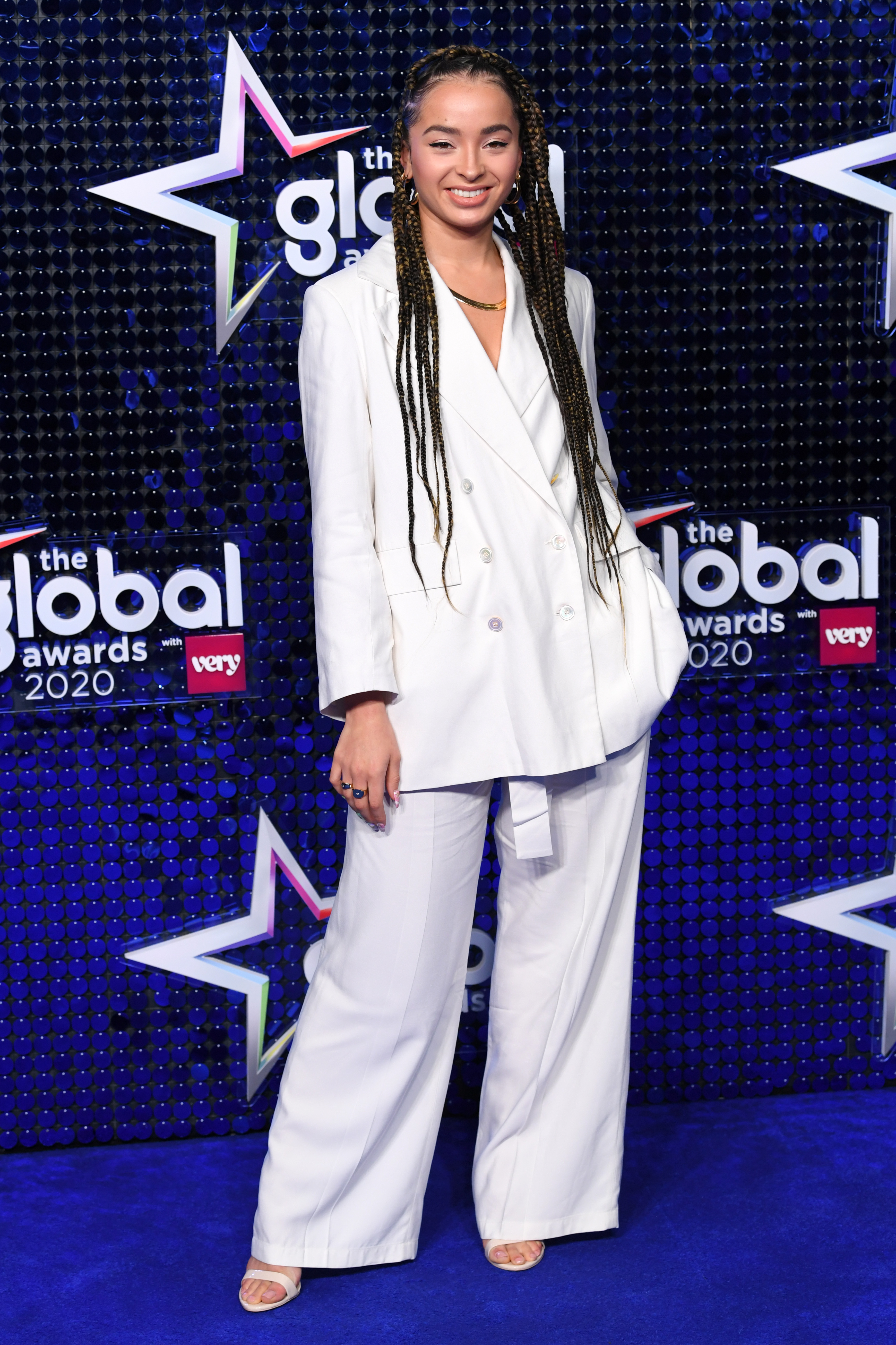 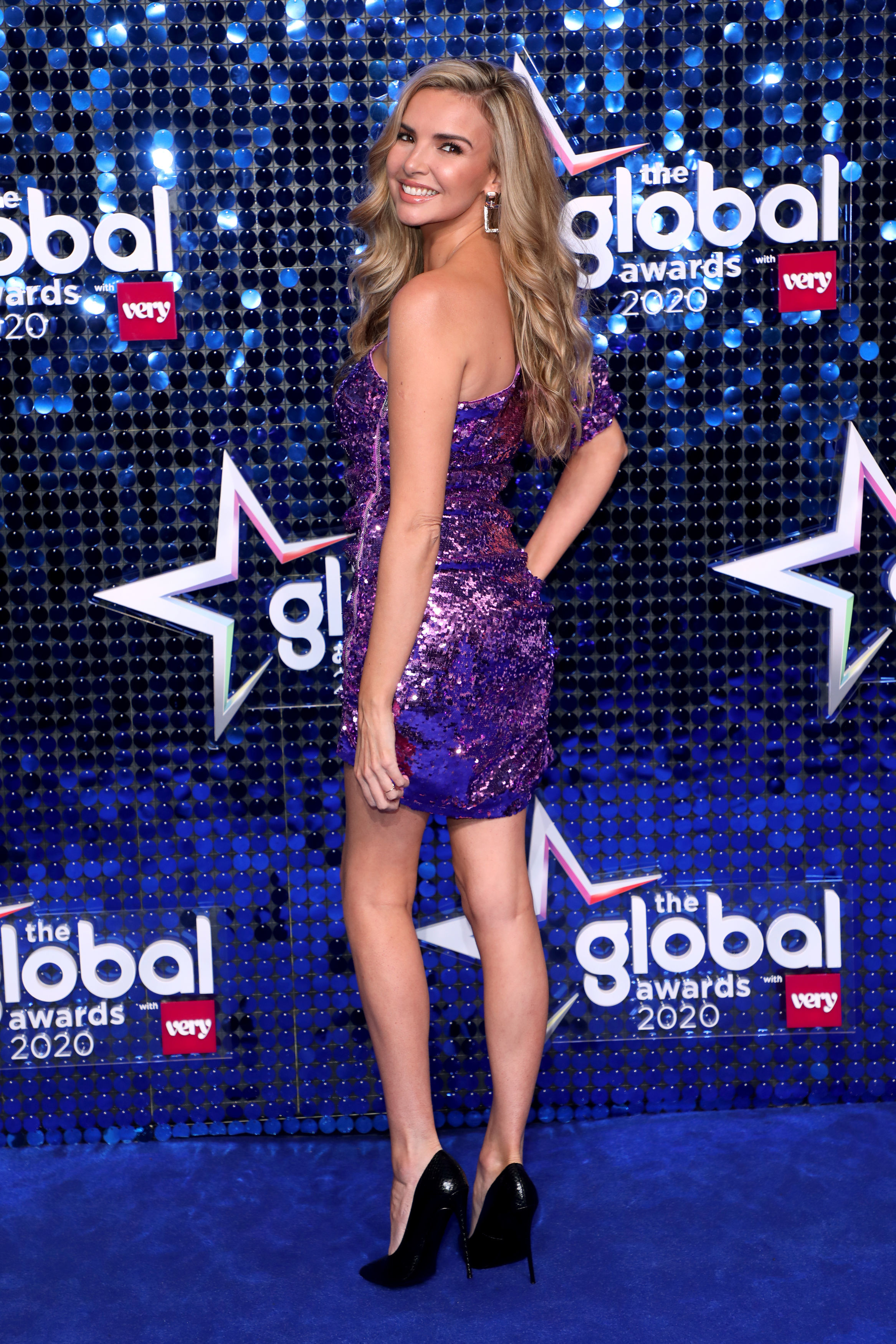 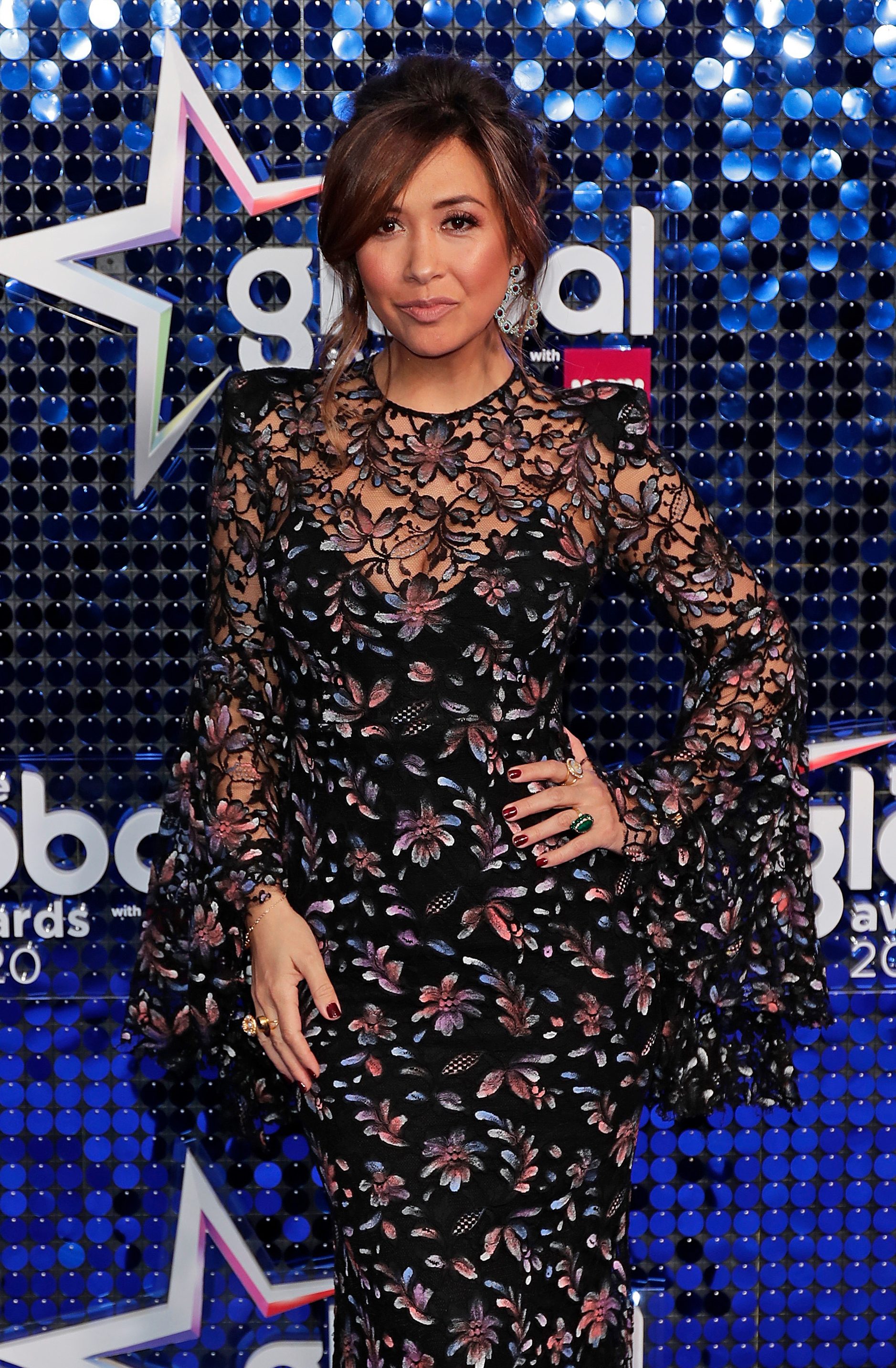 Songstress Dua Lipa, 24, revealed her cheeky side, sticking out her tongue and showing plenty of leg in a dazzling dress.

Whilst Ellie Goulding, 33, commanded the blue carpet dressed in PVC and bell sleeves.

Other stars including actress Michelle Keegan, 31, opted for suits, with Michelle opting for pink and orange, and Kate Ferdinand teamed her plunging navy suit with yellow heels. 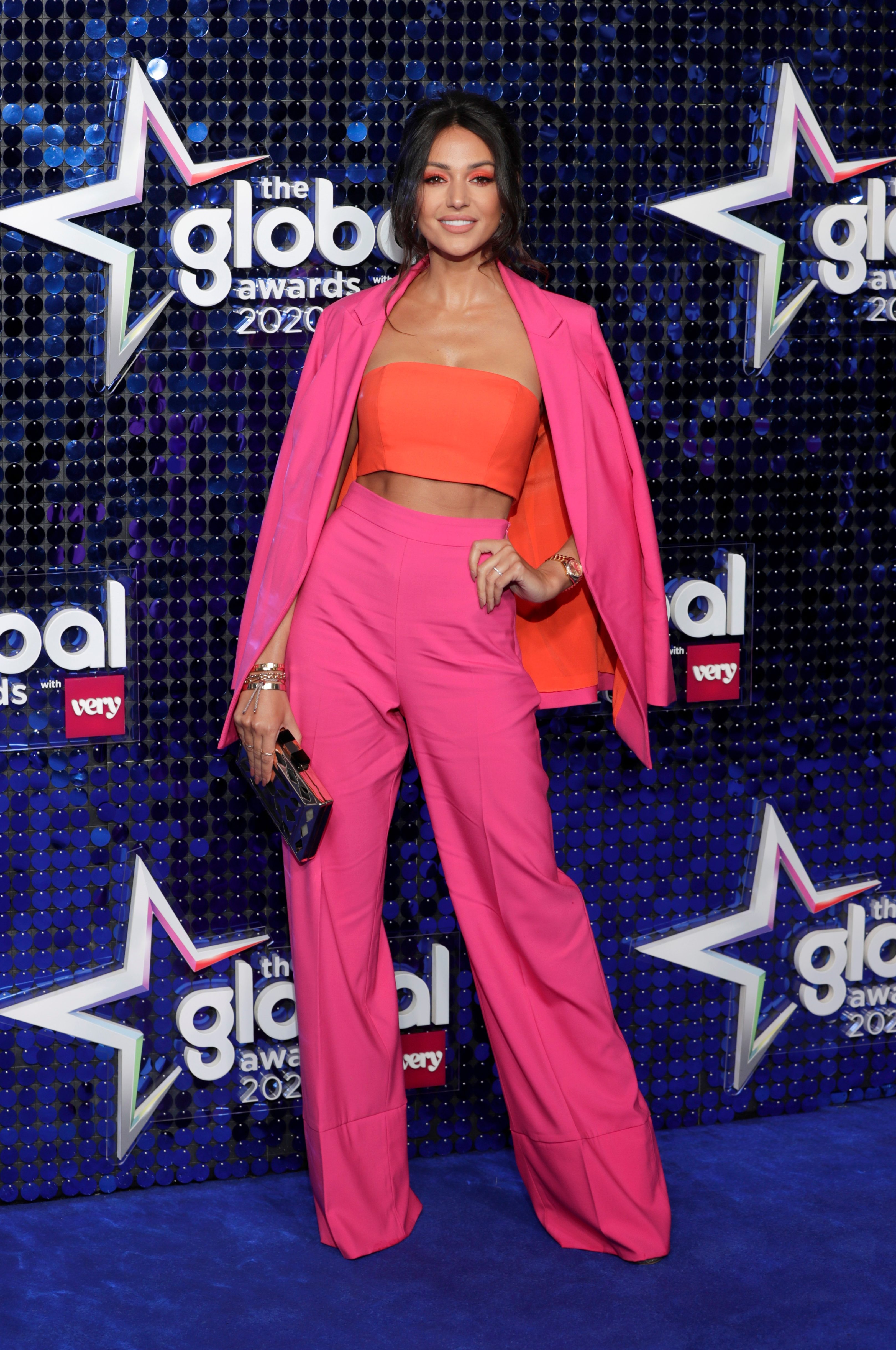 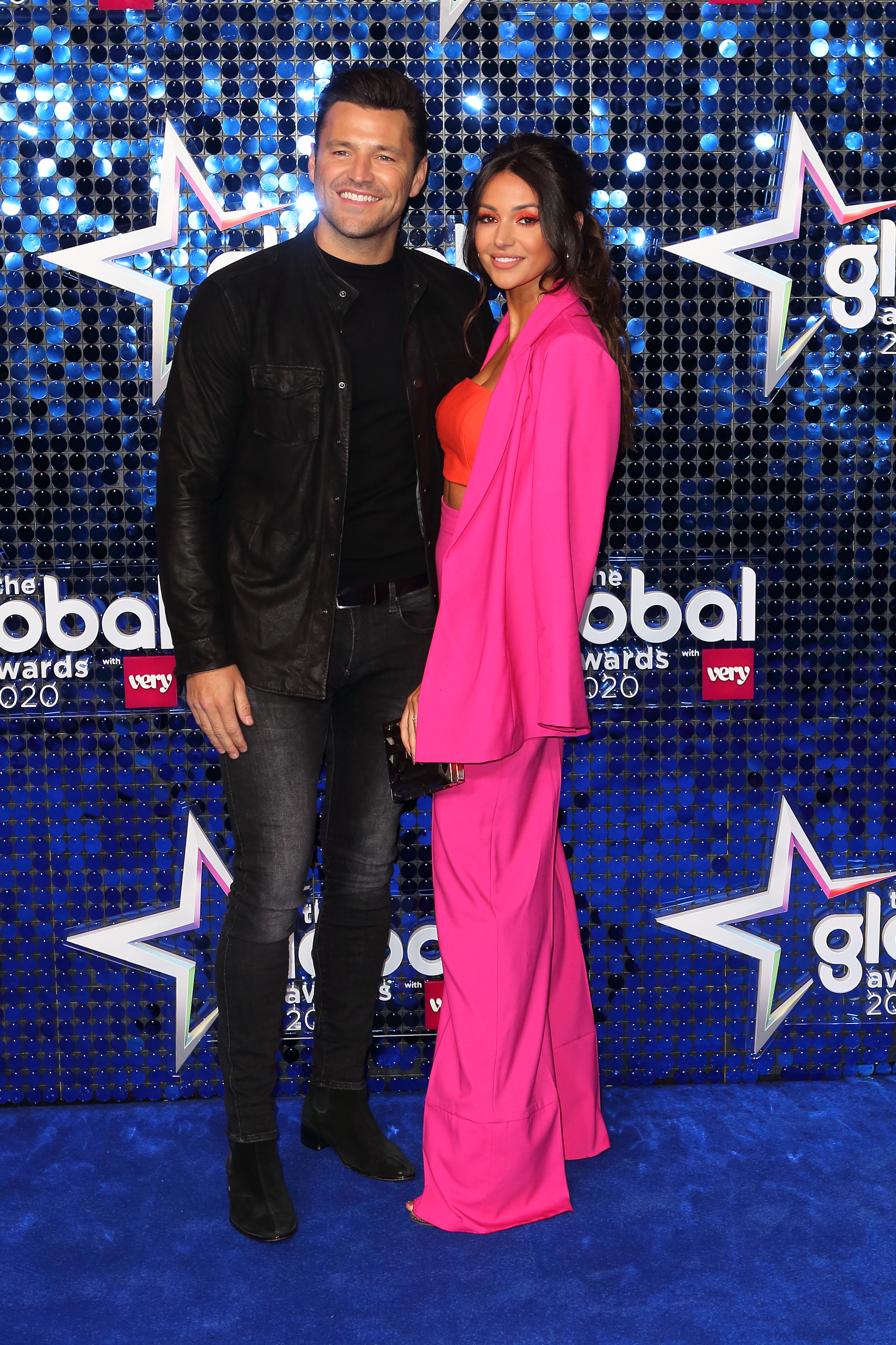 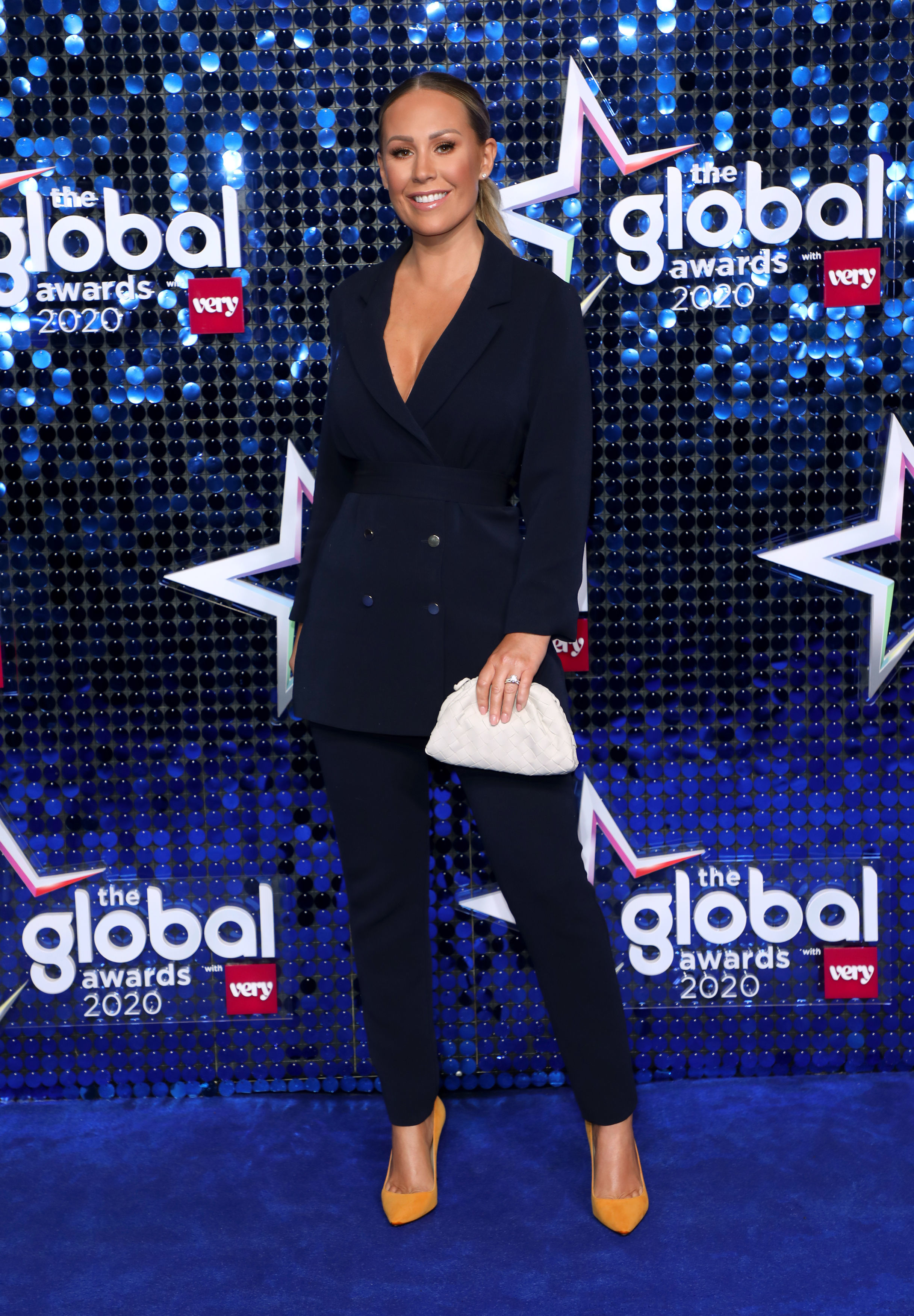 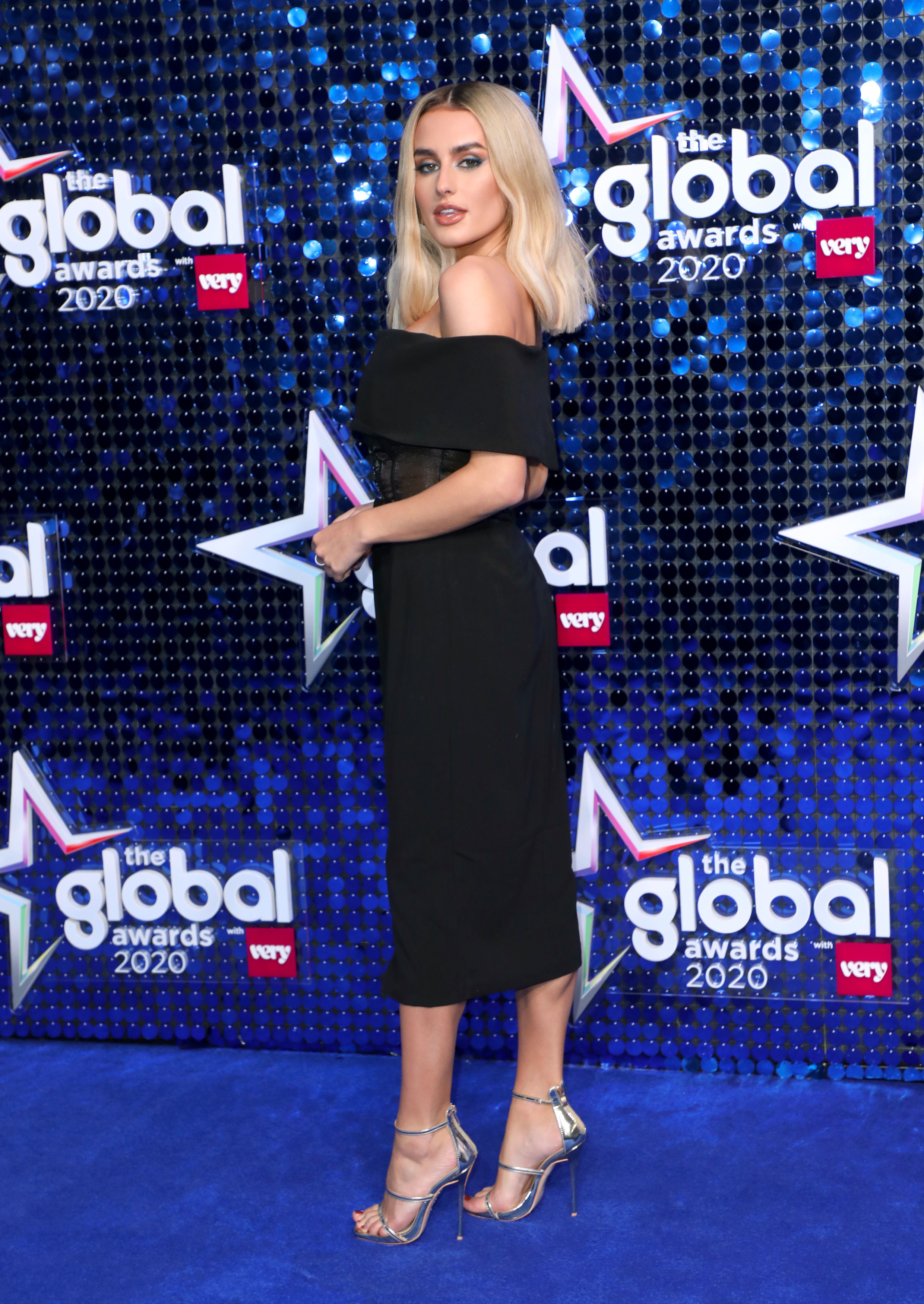 And Love Island host Laura Whitmore was on hand to keep Paige company, opting for a lace dress with black heels.

Harry Styles, Ed Sheeran, Aitch, Lewis Capaldi, Stormzy, Mabel and Sam Smith are among those who are up for awards this year.

Young T and Bugsey, Billie Eilish and Dua Lipa are also up for gongs.

Roman Kemp is returning for a third year to host the star-studded evening, alongside Myleene Klass  as well as first-timer, Kate Garraway.