The fifth and final season of Lucifer has been penned in for release on Netflix for some time in 2020. Billed as the show’s final ever outing, not only has speculation been rife about what may face Lucifer Morningstar (played by Tom Ellis) and co, but rumours of a sixth season have also emerged. With so much speculation in the air, DB Woodside has taken to Instagram to try and keep fans in the loop.

Following the news the global coronavirus pandemic had halted production on Lucifer season five, DB decided to try and ease the worries of fans.

Sharing a snap of his character Amenadiel in action from behind the scenes, he addressed the highly-anticipated release date and the final series’ finale.

The Lucifer star wrote: “#Lucifans, I still don’t know the release date for season 5. None of us do and we still have yet to finish episode 516.

“I promise though you’ll be the first to know when I have more info and can say so. 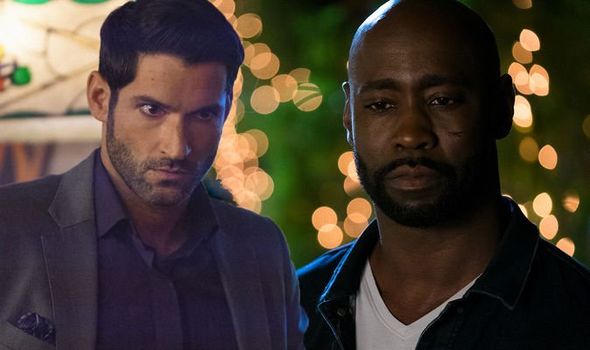 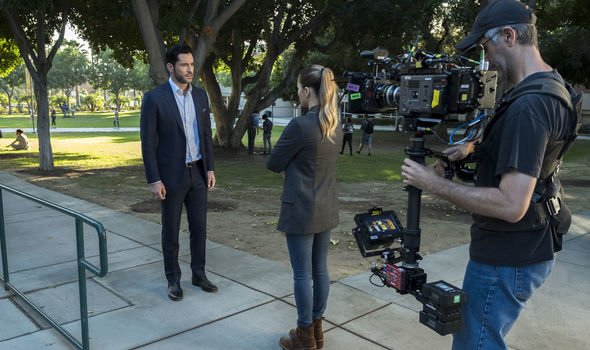 “Thank you for your patience. In the meantime, enjoy this BTS photo with @vidodoburd from season 4 and stay safe! #lucifer #dbwoodside.”

The fact DB revealed the cast and crew are still to shoot the series finale left many fans nervous about the status of the final season.

Lucifer, like almost every other TV show on the planet, has had to halt production because as a result of the COVID-19 outbreak.

A source told TVLine earlier this month that production company Warner Bros made the decision to halt proceedings. 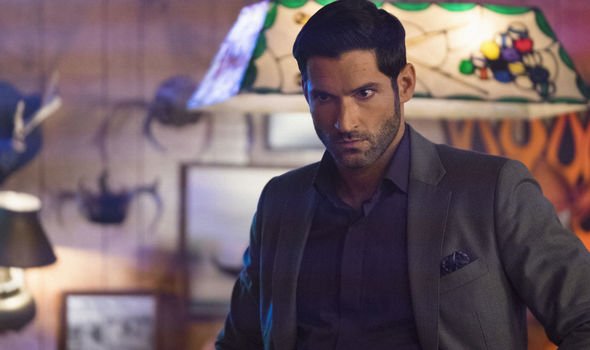 With the uncertainty lingering following DB’s post, several replied to the actor voicing their opinions.

While a third pleaded for the first half of the season to be made available to stream, saying: “Please release soon.”

This isn’t the first time Instagram has been used by a Lucifer crew member to send fans into a spin.

However, alongside the photo was a caption which hinted another season could well and truly be on the horizon.

Katrina captioned the photo: “Getting to work another season of Lucifer with @officialtomellis was a dream come true!

“It’s a bummer the world has gone crazy and we couldn’t end it the way it should’ve been ended, but there is always next season!”

She then added a series of hashtags implying season six is on its way.

Should fan expect season six to become a reality in the coming months?

Lucifer season 5 will be released on Netflix in 2020.

How old is Sylvester Stallone, what was the dead hoax, what is his net worth and what are his biggest movies?

JLo, 51, defies age as she strips totally naked in jaw-dropping video to promote her new music and makeup line – The Sun