LUCY Mecklenburgh and Ryan Thomas' baby son Roman was found "blue" in his cot and rushed to intensive care.

The couple revealed their secret trauma which happened last week as they celebrated his return home from hospital. 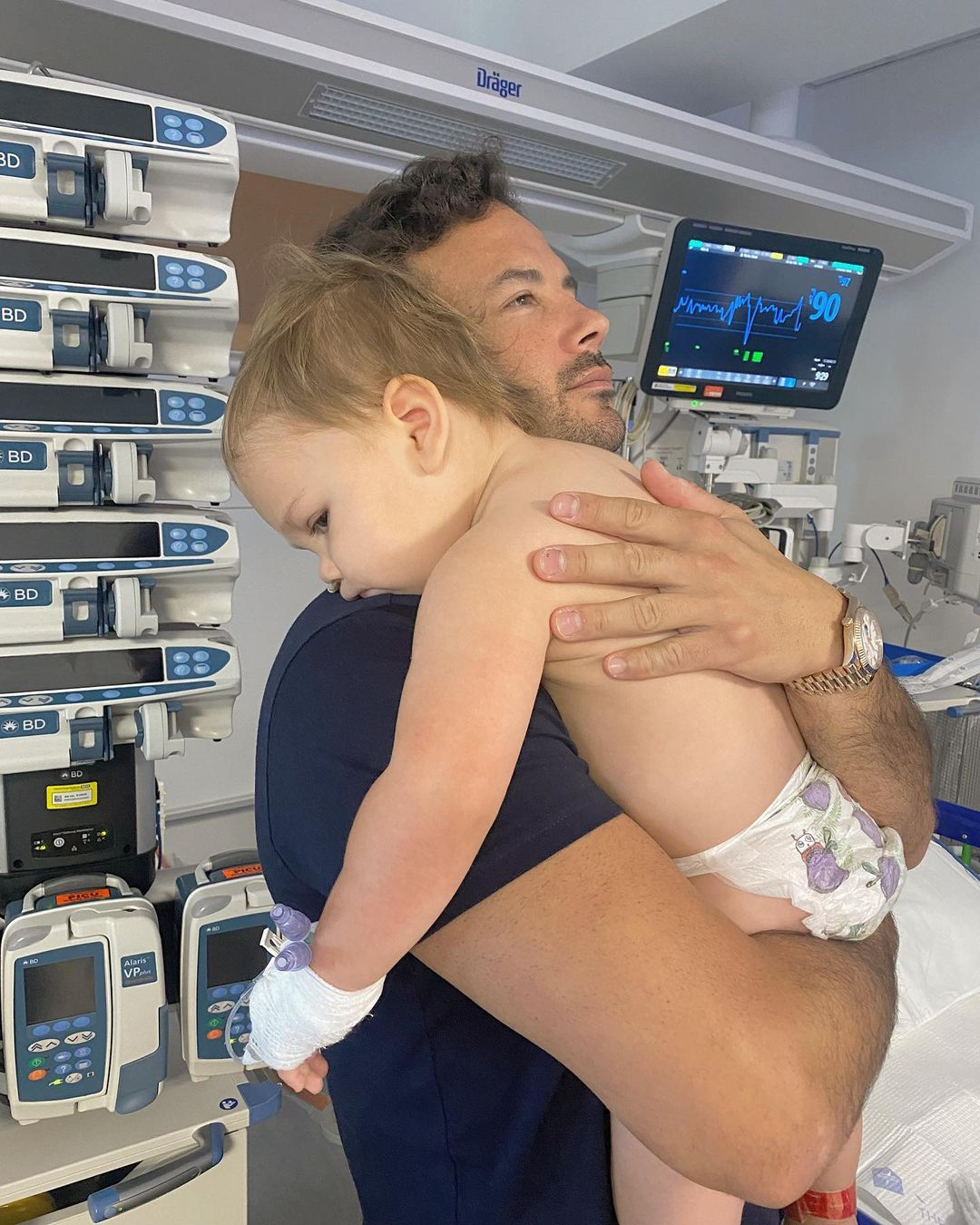 Lucy said: "As some of you may have noticed we haven't been on social media lately.

"Just over a week ago I found ROman blue in his cot – probably every parent's worst nightmare.

"WIthout going into too much detail it ended up with ROman being transferred to St Mary's London intensive care being put on a ventilator.

"Thankfully we are now all home and Roman is back to his cheeky self."

She added: "Although mentally we as a family may never fully recover, we feel extremely blessed to have our special boy home in our arms and it has truly opened our eyes to all the hardworking superheros working in our hospitals."

Her actor fiance Ryan, who won Celebrity Big Brother, said it had been the "scariest time of their lives".

He shared a picture of him cuddling his son in hospital.

Ryan told fans: "No words can explain how grateful we are to have our little boy home safe after spending nearly a week in intensive care.

"As parents it’s been one of the scariest times of our lives but with thanks to our amazing doctors & nurses we have king Roman back playing, smiling & more importantly eating.

"I would like to thank the @nhs and also @cosmic_charity who have been unbelievable, You both really are the real life superhero’s."

Their celebrity fans rushed to send their love to the TV stars in their darkest hour.

Kate Ferdinand said: "Oh my gosh. Lots of love to you all, so glad your home."

Vicky Pattison added: "Lucy I am so sorry, I’m sending you all so much love."

The tot was born in March 2020, having lived most of his short life in lockdown.

It's not yet clear what happened to the youngster, with his parents keen to avoid getting into detail about the horror moment he was found unresponsive.

Thankfully Roman is back to full health and home with the TV stars.

Lucy and Ryan have launched a fundraising page for Cosmic Charity, which looks after babies and children in intensive care.

The pair have pledged to do all they can to give back to those who saved their son's life. 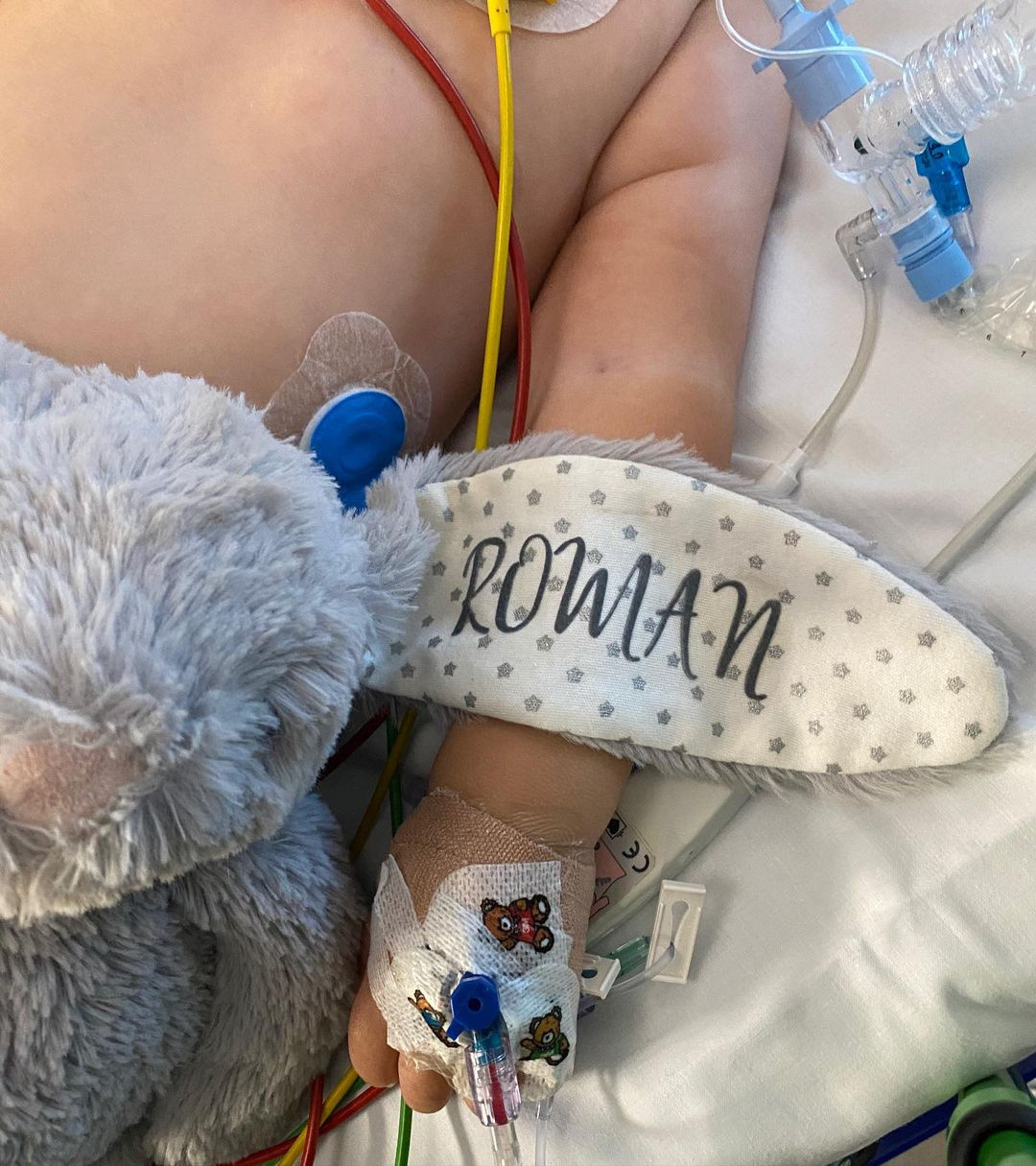 vickypattisonVerifiedLucy I am so sorry, I’m sending you all so much

Sex shock for Nancy and Darren in Hollyoaks — as Mandy's betrayal is exposed?