The convicted producer’s sentencing, where he faces up to 29 years in prison, is scheduled for next Wednesday 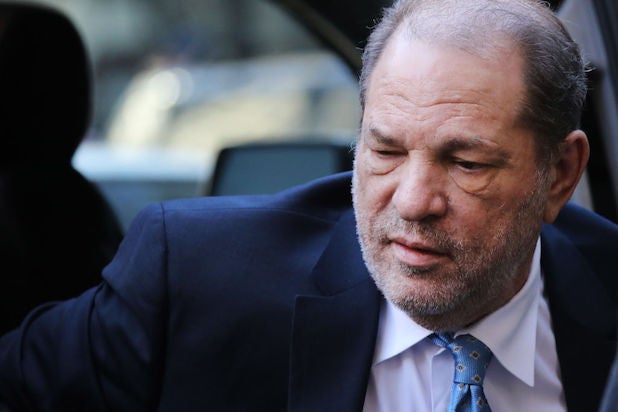 In a letter sent to the judge on Friday, Illuzzi outlined the findings of the D.A.’s office two-year investigation into Weinstein, which included the accounts of the women who testified in the criminal trial, as well as other accusations of sexual assault — dating back to 1978 — that Weinstein ultimately wasn’t charged for by the D.A.’s office.

“These acts, viewed in the totality, establish that throughout his entire adult professional life, defendant has displayed a staggering lack of empathy, treating others with disdain and inhumanity. He has consistently advanced his own sordid desires and fixations over the well-being of others. He has destroyed people’s lives and livelihoods or threatened to do so on whim. He has exhibited an attitude of superiority and complete lack of compassion for his fellow man,” Illuzzi wrote. “What is obvious from this list of misdeeds is that many of them are frighteningly similar to the events testified to at trial.”

“It is therefore totally appropriate in this case to communicate to a wider audience that sexual assault, even if perpetrated upon an acquaintance or in a professional setting, is a serious offense worthy of a lengthy prison sentence,” the letter also stated.

Weinstein, who was found guilty of rape and a forcible sexual act last week, is scheduled to appear in a Manhattan courtroom next Wednesday for his sentencing. He faces up to 29 years in prison.

View the letter below: