The 26-year-old star previously shared her thoughts on Love Island Australia's Vanessa, labelling her a '"social climber" after she dated her older brother Rhyce Power and ex boyfriend Dan Webb. 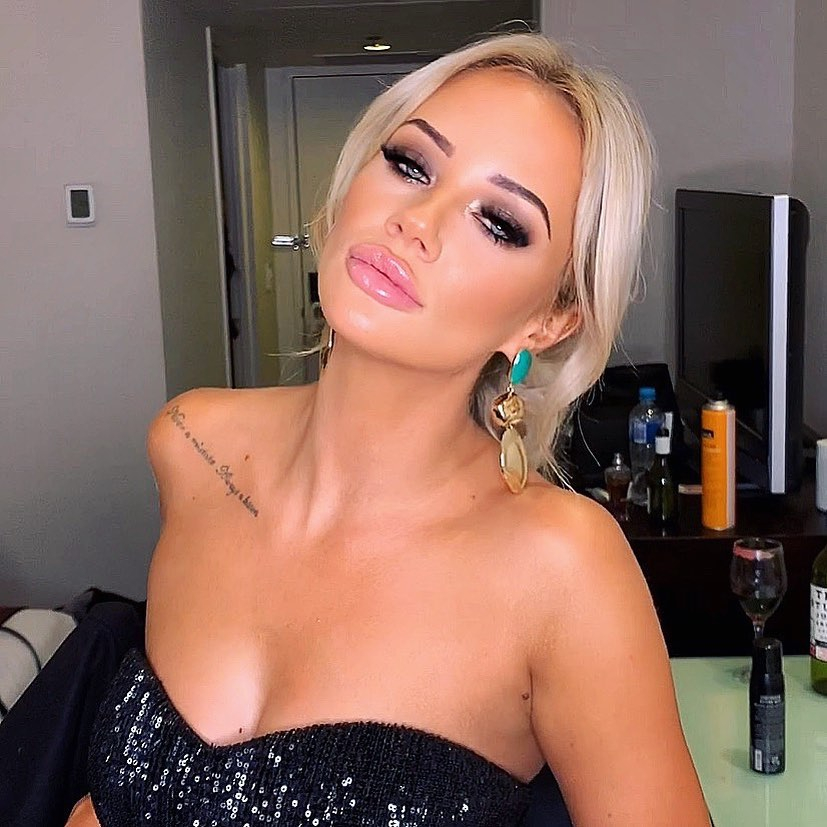 It appears that there is still some unfinished business between the MAFS beauty and the Love Island star.

Speaking on The Kyle and Jackie O Show, the blonde star was quizzed on her plans to appear on Love Island in the future.

The second series of the Aussie dating show kicked off on ITV earlier this week, Jessika revealed she planned to join the show as an intruder so she could confront Vanessa.

Jessika said: "When the [Love Island] promo came out I was just like, 'Oh, that's why the social climbing is happening.' 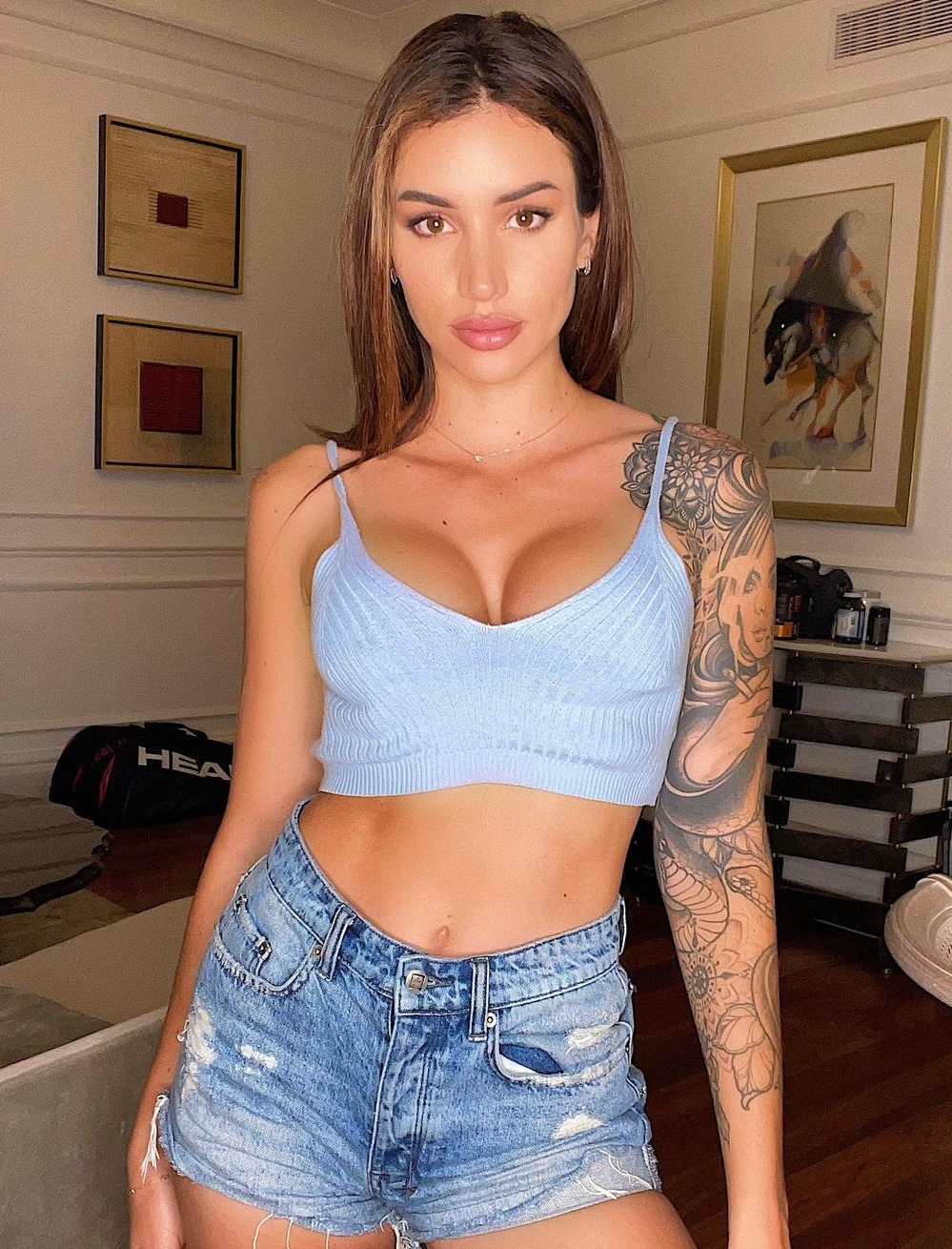 "I met her a few times, I only knew her because she dated my brother."

Dan enjoyed a romance with Vanessa in 2019's after his split from Jessika, the pair didn't last long with Vanessa confirmed they had split just two weeks later.

Jessika said that the brunette was no competitionfor her when she asked what she thought of Vanessa dating her ex. 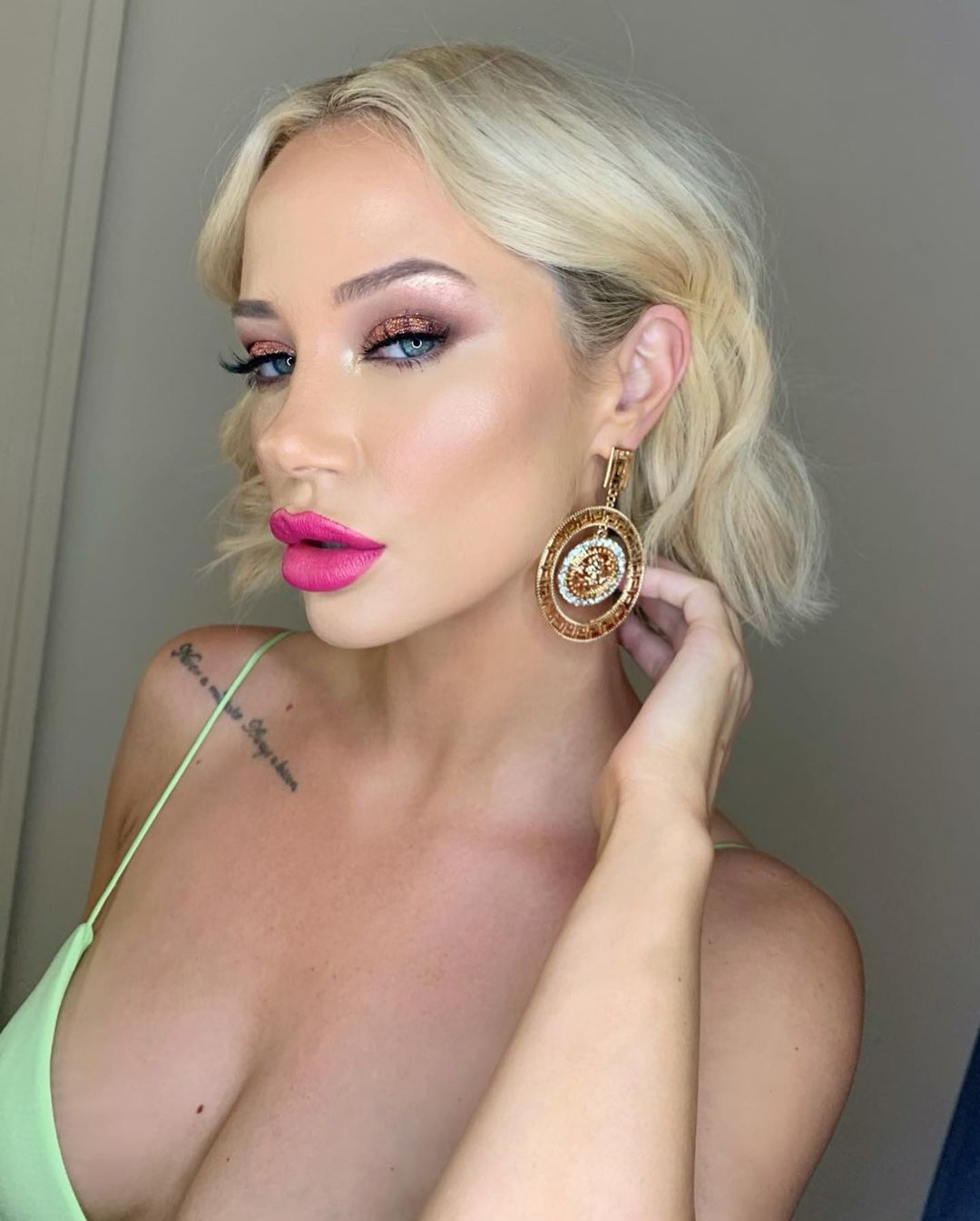 She also slammed Vanessa for "slagging" her on social media with belittling comment.

Jessika said: "I just think, well, I didn't date you so what's your issue with me? So I'd love to go in there and straighten things up.

"I think it would be fun to go in and, you know, have a little bit of a laugh with it and try to find someone potentially."

"She's [Vanessa] said a lot about me in the media, she's said a lot on her Instagram and I think 'why don't we have it out on actual TV?'" 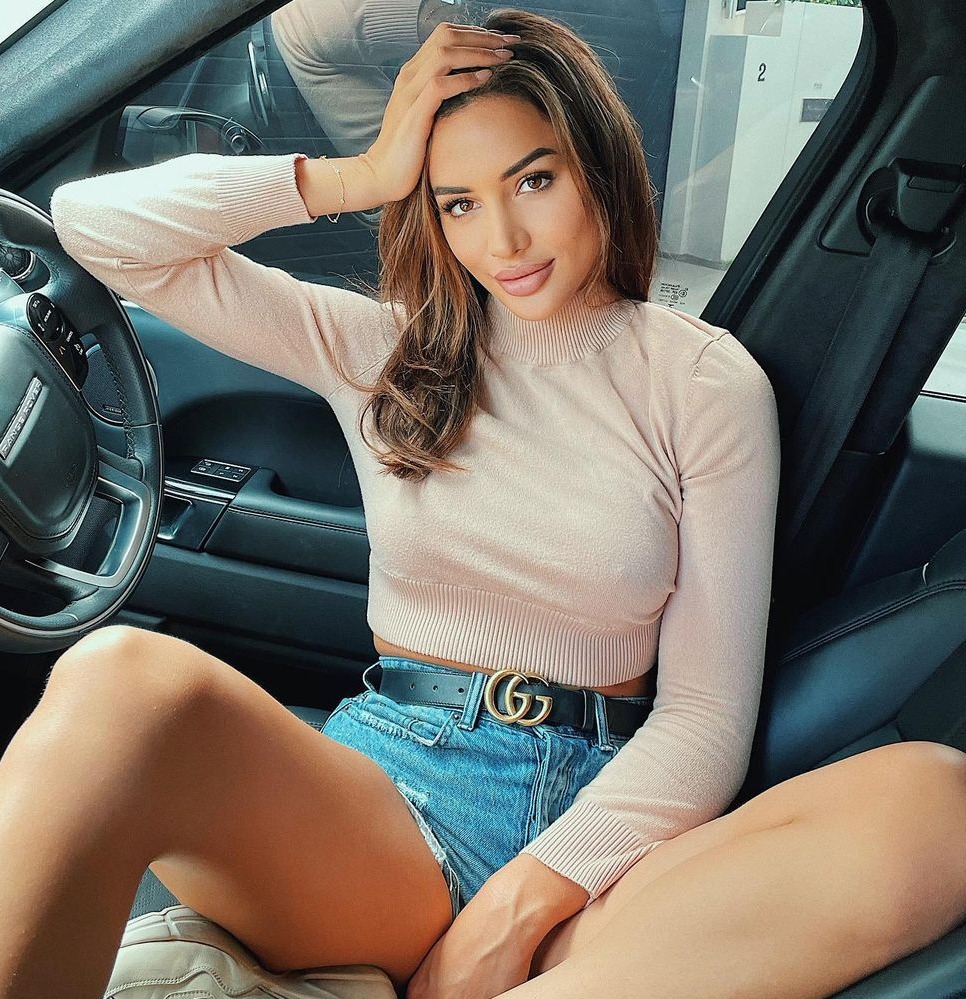 Only Fans star Vanessa is currently on Love Island after her last break-up and says there are three things she wants from a man.

She said: "I want to find a man who is driven. A man that is fit and who goes to the gym.

"And I hate lies, even little white lies, that is totally off putting for me."

MAFS, which originally premiered in Australia in 2019, has had UK viewers hooked ever since it hit our screens on E4 in January. 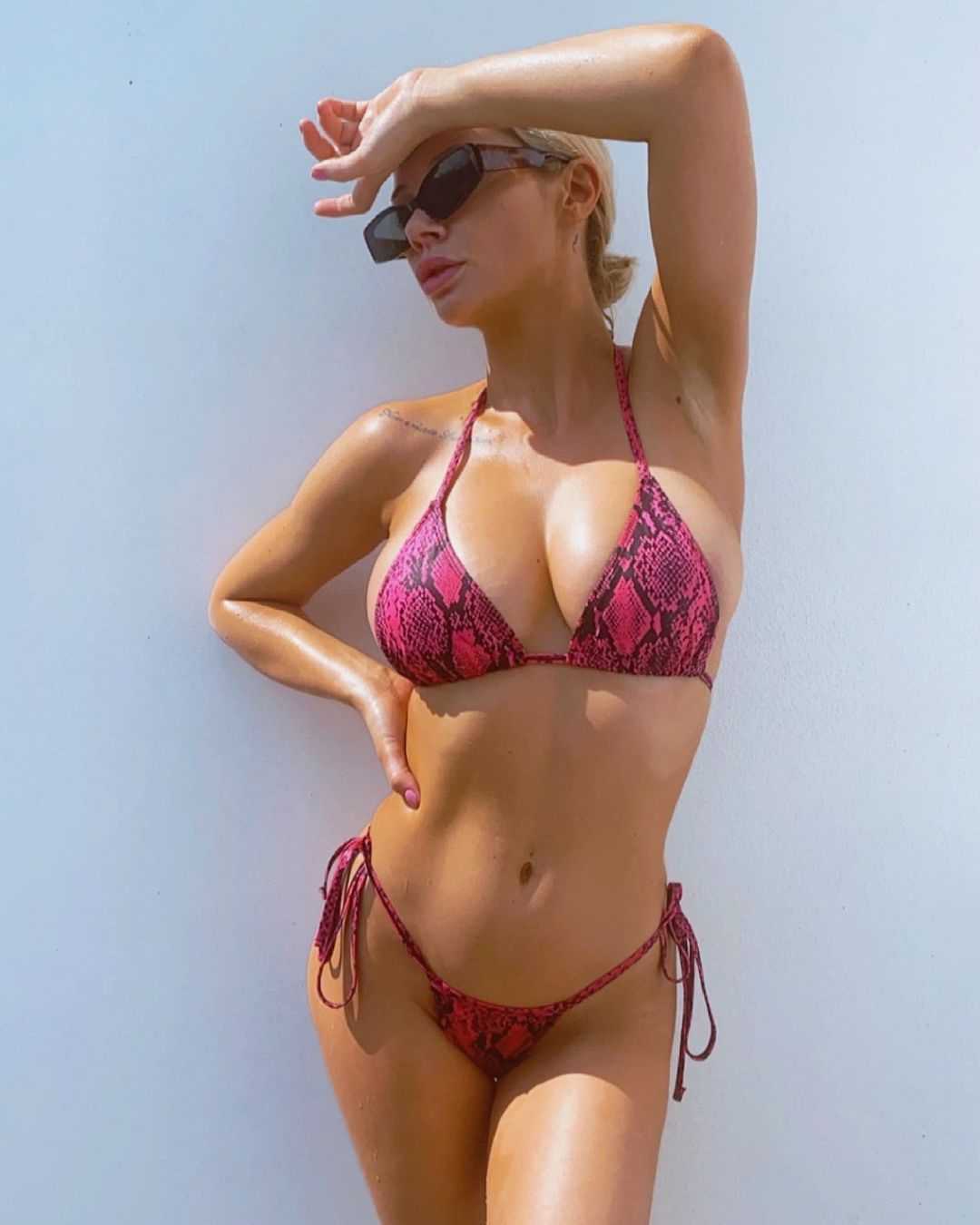 Jessika caused quite stir on the experiment being at the centre of a series of explosive rows and a scandalous affair.

Despite finding love with her new rapper boyfriend Filip Poznanovic, the blonde beauty said that she'd "100 per cent" do the UK version of Love Island.

When asked if she'd like to do Love Island in the UK, She told The Mail: "100 per cent. Before I went on Married at First Sight, I used to sit there and say 'come on, you're not going to find love on a reality TV show' but then I met Dan.

"I'm very open to these shows being able to work for your love life and I would be very open to coming over to the UK and doing a show like that. 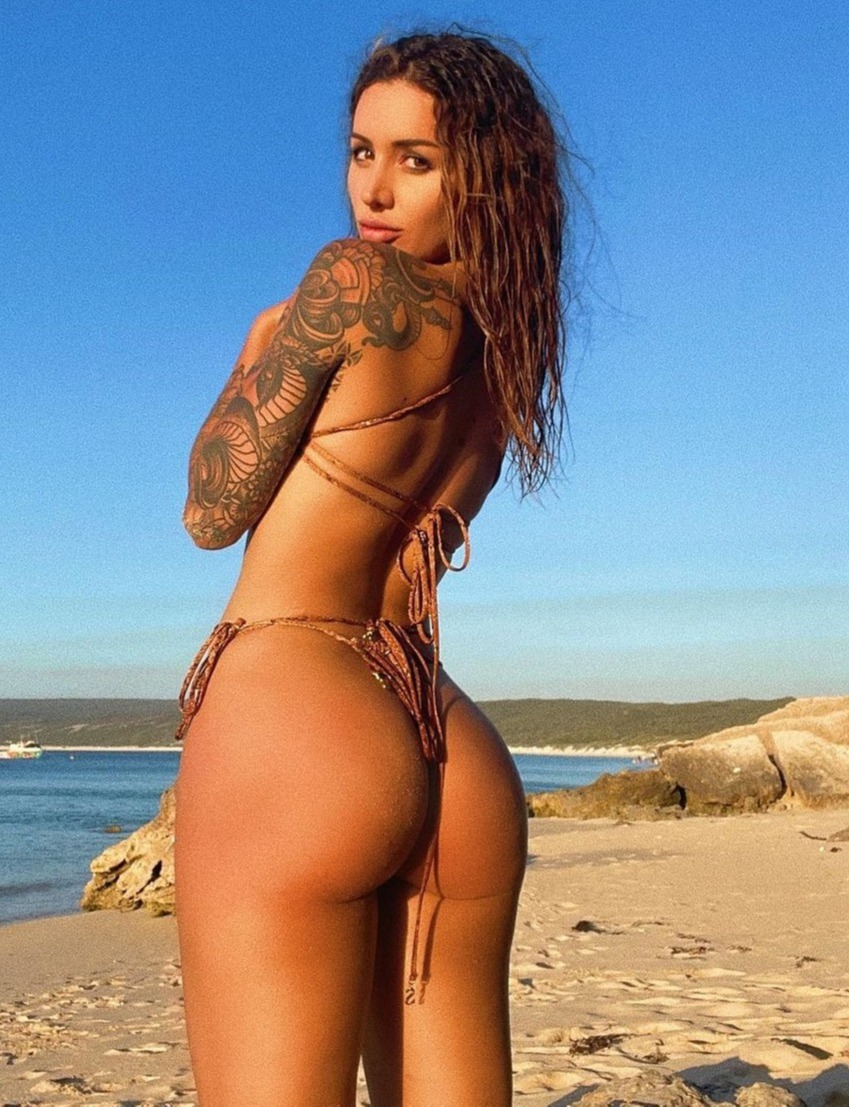 Jessika said she has since been inundated with offers from major British brands who are desperate to work with her.

The TV star said she would move to the UK if the offers were "life-changing" and despite being branded a 'villain' by viewers, the star said that the offers made it all worthwhile.

The TV star has claimed she will be appearing on ITV2's Celebrity Karaoke Club.

She added: "I have actually been offered to do the show Celebrity Karaoke Club and we should be signing contracts later this week."

Ozark blunder: Fans baffled as they spot bizarre missing feature ‘Is it not mandatory?’

'John Wick 4' Casts Martial Arts Superstar Donnie Yen, and All is Right in the World