There are a lot of cool things about Marvel movies. It’s pointless to make a list of all the cool things that are in a Marvel movie because it’d be too long of a list. But, some moments are cooler than others. They can be stuff like the iconic lines that characters say or the epic fight scenes that the movies portray.

And in terms of fight scenes, there’s a certain type of fight scene that every Marvel fan wants more of, and those are the one-shot fight sequences. 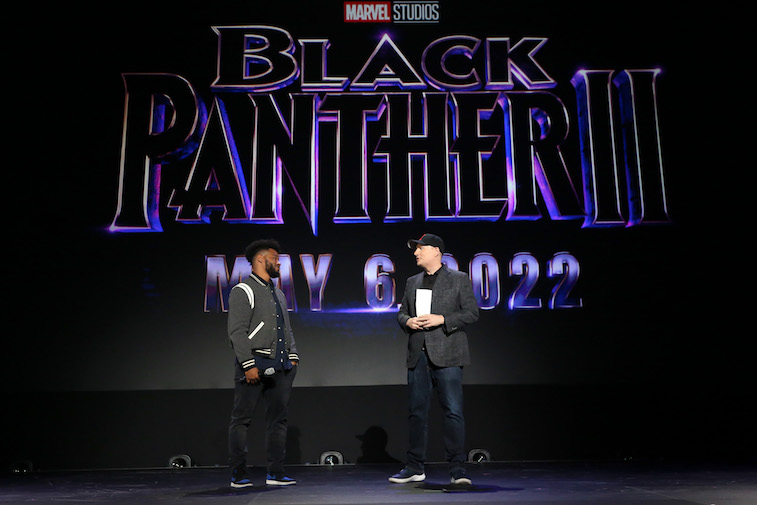 A one-shot, or as others call it, a one-take or a long-take, is exactly what its name implies. It’s a scene in a movie that looks like it was filmed in one, single, continuous shot. There are no cuts, as far as anyone can tell, and it looks really cool.

That said, a common misconception about one-shots is that they are always literally one, continuous shot. This is actually not true.

It’s very difficult to do a one-shot because many things can go wrong during that shot. If it wasn’t a one-shot, then the editor can just make a cut after that mistake. But since a true one-shot can’t have cuts, then the filmmakers would have to start over from the beginning if anyone makes a mistake.

That’s why most one-shots are actually multiple shots that get stitched together to look like a single, continuous shot.

This is the type of impressive filmmaking that Marvel fans want more of. There are a couple of movies that have done a true one-shot, but that’s not necessary. Movies like ‘1917’ or ‘Birdman’ are both a one-shot movies that use CGI to stitch everything together. Both of those movies are award-winning movies that serve as an example of what Marvel can do.

One-shots in the MCU

Asides from that definition, it’s harder to define how long a shot has to be before it’s considered a one-shot. That said, most Marvel fans have noticed at least two, great one-shot fight scenes in the movies and the shows.

The first one happens in ‘Daredevil’, which technically isn’t part of the MCU, but fans don’t care too much about that. Daredevil as a character and as a TV show were very cool, in part thanks to an epic one-shot fight scene in Season 1 where Daredevil fights off a bunch of goons in a building.

There were more one-shot fight scenes in ‘Daredevil’, but this one was the iconic one that introduced many fans to the art of the one-shot.

A more recent example happens in ‘Black Panther.’ At a casino in South Korea, there’s a fight scene between Chadwick Boseman’s T’Challa and his allies against a bunch of thugs. There, Danai Gurira’s Okoye has a one-shot fight sequence against some of those thugs. This was probably the best-known one-shot fight scene in an actual Marvel movie at the time.

Why they’re awesome and why fans want more

Obviously, fans want more one-shots because they’re so awesome. They’re so awesome for two reasons. One, many fans are sick of watching high-paced fight scenes where there are so many cuts that you can’t follow what’s happening.

With a one-shot fight scene, since there are no cuts, it’s very easy to follow what’s happening. You get to see every punch, every kick, and every shot land. That makes it easy for audiences to get sucked into the movie, and that just makes the movie more fun.

Lastly, it just makes the movie more artistic. Some critics say that Marvel movies are just kid’s movies, but one-shots show a level of artistic craft that not everyone can do. So, for some fans, one-shots not only make Marvel movies cooler, but also more prestigious as well.

'Frasier': The Series Finale Had 1 Bittersweet Callback to the First Episode