Home » TV and Movies » Marvel movies streaming: Can you watch movies online? Is it legal?

Marvel movies have everything you need while facing a global crisis. They are the perfect way to escape reality as you watch super-humans beat the bad guys. But as everyone is stuck in their homes, is there a way to stream these films legally?

Can you watch the Marvel movies online, and is it legal?

Most Marvel movies were not out on streaming platforms, though they were available to download from places like Sky Store.

However, now it is much easier for Marvel fans to watch their favourite films online. 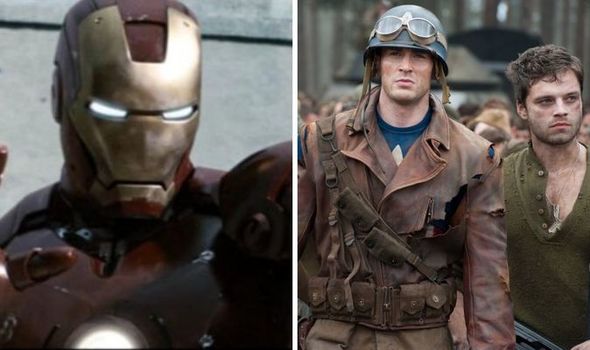 Thanks to the arrival of Disney+, the new streaming service from the studio behemoth, fans can stream everything Star Wars, Marvel, Pixar, Disney and National Geographic.

Other than those which have legally obtained the film, any website claiming to have the film for streaming or download is illegal. 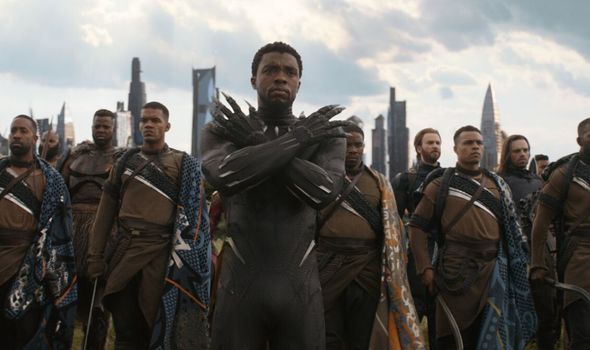 To be sure you’re not watching copyrighted material, you should go direct to companies such as Disney, according to FACT (Federation Against Copyright Theft).

Adding a further warning, CEO of FACT, Kieron Sharp said: “There are now more ways than ever for consumers to watch movies and TV but not going to legitimate sources to watch new movies is not a grey area: it is against the law. 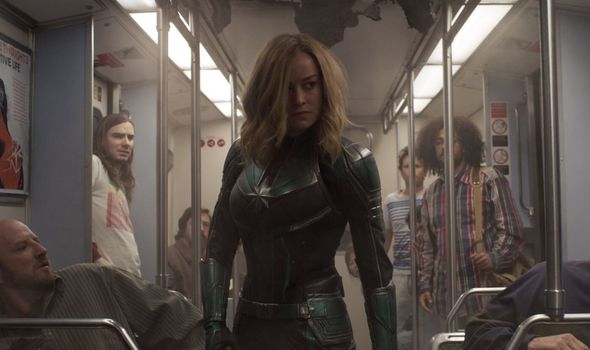 Which Marvel movies are available on Disney Plus?

All the Marvel movies are available on Disney Plus, with few exceptions.

The Spider-Man movies are a joint venture with Sony, meaning these will not be available to enjoy.

As well as that, some other films have some licensing issues which prevent them from being on the platform currently. 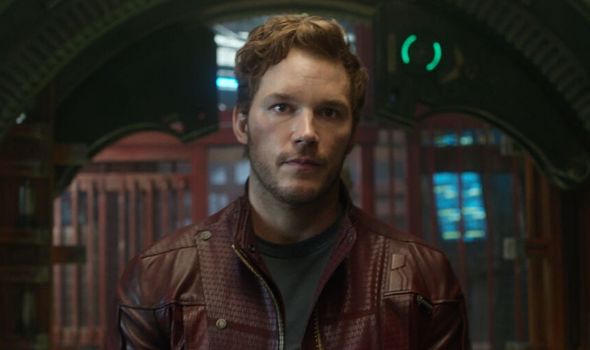 There are five Marvel movies missing from the platform in total, including the two Spider-Man films.

Other than these, The Incredible Hulk from 2008 is not on the platform, as its rights are owned by Universal, as well as Avengers: Infinity War and Ant Man and the Wasp, which are finishing up their deal with Netflix.

These will be on Disney Plus in June and July respectively, once they are removed from Netflix.

Upcoming Marvel TV series such as WandaVision and Loki will also not be available for some time.

Neither will Black Widow, a film which has been forced to delay thanks to the coronavirus.

Where is In Plain Sight filmed? Glasgow filming locations revealed