This weekend’s Premier League fixtures were thrown into doubt earlier this week when Arsenal boss Mikel Arteta tested positive for COVID-19. Yesterday, the Premier League confirmed all matches would be postponed, and the BBC subsequently decided to axe Match Of The Day. Now, Mrs Brown’s Boys will take its place in the late time-slot but many football fans were not happy with the show’s replacement.

Chelsea player Callum Hudson-Odoi also told fans on Instagram he had received a positive test result for COVID-19, and would be self-isolating.

The Premier League held crisis talks yesterday morning and it was soon confirmed all matches had been postponed until at least April 3.

Now, instead of highlights show Match Of The Day in its usual Saturday night slot, the BBC have confirmed it will be replaced in a huge schedule shake-up. 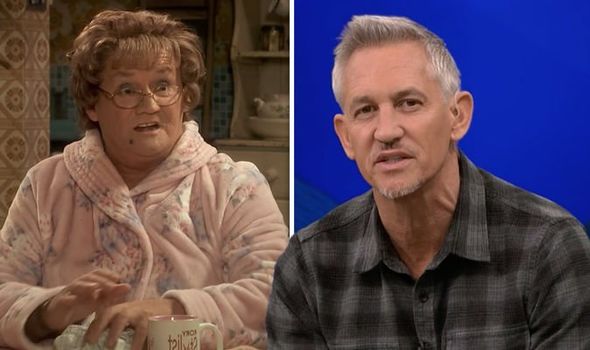 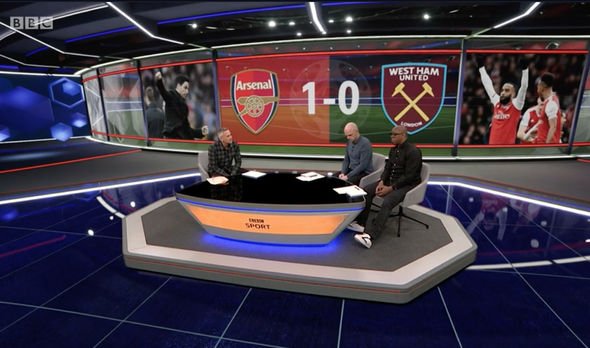 BBC viewers were gutted by the news the highlights programme had been axed from the BBC’s schedule for at least three weeks.

Instead, Mrs Brown’s Boys will air at 10:25pm but fans were not happy with the change to programming.

Taking to Twitter, one unimpressed viewer asked: “@BBCOne I’d assumed the tweets saying #MOTD has been replaced by Mrs Brown’s Boys were a joke but it seems it’s true!  Why do you hate your viewers so much?? @bbcpress.”

“#MOTD oh BBC show some films ANYTHING instead of mrs f*****g brown!! Everyones miserable enough atm without putting that s*** on,” wrote another. 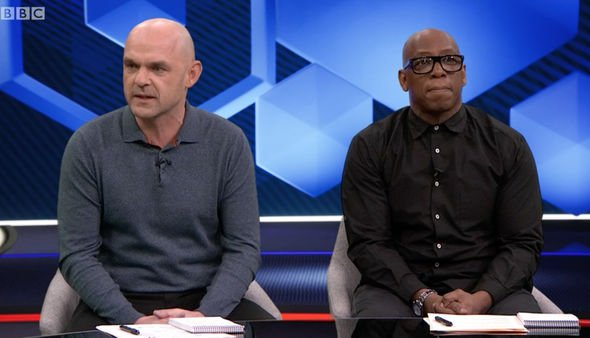 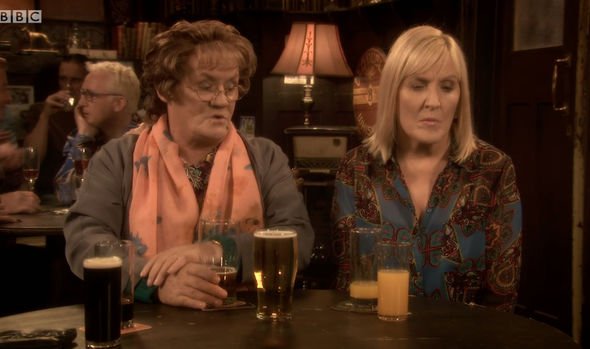 A third echoed: “As if no Match of the Day is bad enough today, they’ve replaced it with Mrs Brown’s Boys #motd @BBCSport.”

“#MOTD – Mrs Brown’s Boys will replace Match of the Day. This really is an emergency now,” commented another.

A fifth shared: “Getting EPL players painting and decorating on Saturday afternoons and viewing the paint drying would be better than Mrs Brown’s Boys #MOTD.”

Host Gary addressed the news on Twitter, telling his 7.5 million followers: “No @BBCMOTD for a while. Mrs Brown’s Boys will replace Mr Brown’s boy.”

Quoting an announcement of the programme change, he joked: “What’s the running order?”

Many have called for the broadcaster to show highlights from old matches in place of the live show.

One fan suggested: “They should re-play 70’s highlights instead, but with the current pundits. ‘So Jermaine, do you think that Norman Hunter tackle would be a red card today?’ #MOTD.”

Another wrote: “I’m not having this Mrs Brown’s Boys in place of #MOTD. Can we have some classic Match of the Day episodes each week instead?

“Absolutely, wish the BBC would make a sports channel showing retro versions of #MOTD – that would make the license fee well worth paying. Still miss ESPN Classic,” echoed another.

A fifth fan joked: “They should just show old episodes of #MOTD. It would be quite good not knowing the score beforehand, unless you’ve got a good memory.”

Coronavirus has continued to spread within the UK as the number of cases confirmed now stands at over 1,000.

It has been reported that ten more people have died after contracting the virus, bringing the total number of deaths to 21.

Mrs Browns Boys airs tonight at 10:25pm on BBC One.

Michael Bay Takes a Shot at Hollywood’s Self-Importance While Defending Will Smith: ‘I Really Don’t Care’

'Power Book II: Ghost': Will Tariq Die on the Show?