Home » TV and Movies » Movie Theaters Endured Every Threat for Over a Century, Until Coronavirus Shut Them Down: A Timeline

Hester Ford of South Carolina is the oldest living American. She was born in 1905, the same year that nickelodeons, the first form of movie exhibition, were born. Large and mid-sized theaters soon followed. For Ford, movies have been available in theaters non-stop, with no interruption. Now for the first time in Hollywood’s 115-year-history, movie theaters are on pause.

Cinemas were widespread by 1915. And the movies’ centrality to American life and culture — leading to weekly tracking of the weekend grosses by major media — continues to this day. On Monday, as CNBC’s talking heads reviewed the stock market collapse amid the coronavirus pandemic, they broke out a news bulletin: the closing of the national movie chain Regal Theaters. Movie exhibition may be a small industry, a tiny sliver of the economy, but closing theaters was a sign of how dire the coronavirus threat really is.

For 115 years, every day in nearly every major population center, Americans have had daily access to see movies on some sort of screen outside their homes. Until now. Already, nearly all movie theaters in the country are closed, either by corporate decision or municipal decree, as distributors move swiftly to put current releases on Video on Demand platforms, possibly changing the release paradigm forever.

For the first time in over a century, particularly in cities of any size, you can no longer go out to see a movie. To those of us who have gone to theaters for decades–and our parents and grandparents before us– it breaks a constancy that has been available, in most cases on a daily basis, before most other elements in our lives.

This comes at a time that theaters were already facing questions about their future, particularly versus the growth of streaming. How the dust settles will determine the fate of exhibition and might challenge the notion that theaters are forever. For anyone in the theatrical business, this is a particularly traumatic time. 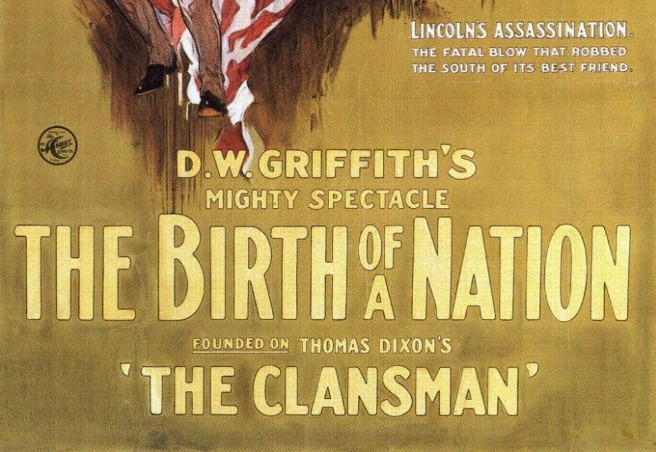 After initial storefront nickelodeons, early feature films sometimes were shown in other auditoriums — legitimate theaters, public arenas, schools, churches, outdoor locations. D.W. Griffith’s success with racist blockbuster “The Birth of a Nation” (1915) showed the potential for feature films to draw huge audiences and fueled the rapid growth of Hollywood feature filmmaking and the establishment of dedicated spaces able to accommodate from hundreds to thousands of patrons. Soon top cities like New York and Chicago had multi-thousand seat palaces that were spectacles themselves. Most at a minimum were able to seat hundreds at a time for multiple daily showings. Movies were woven into the fabric of our lives and have remained a constant since.

The timeline below puts in context how movie theaters remained impervious to even temporary shutdowns (other than local weather conditions and brief electrical blackouts), resisting all threats for over a century — until they were felled by the need to isolate in the face of the invisible coronavirus. 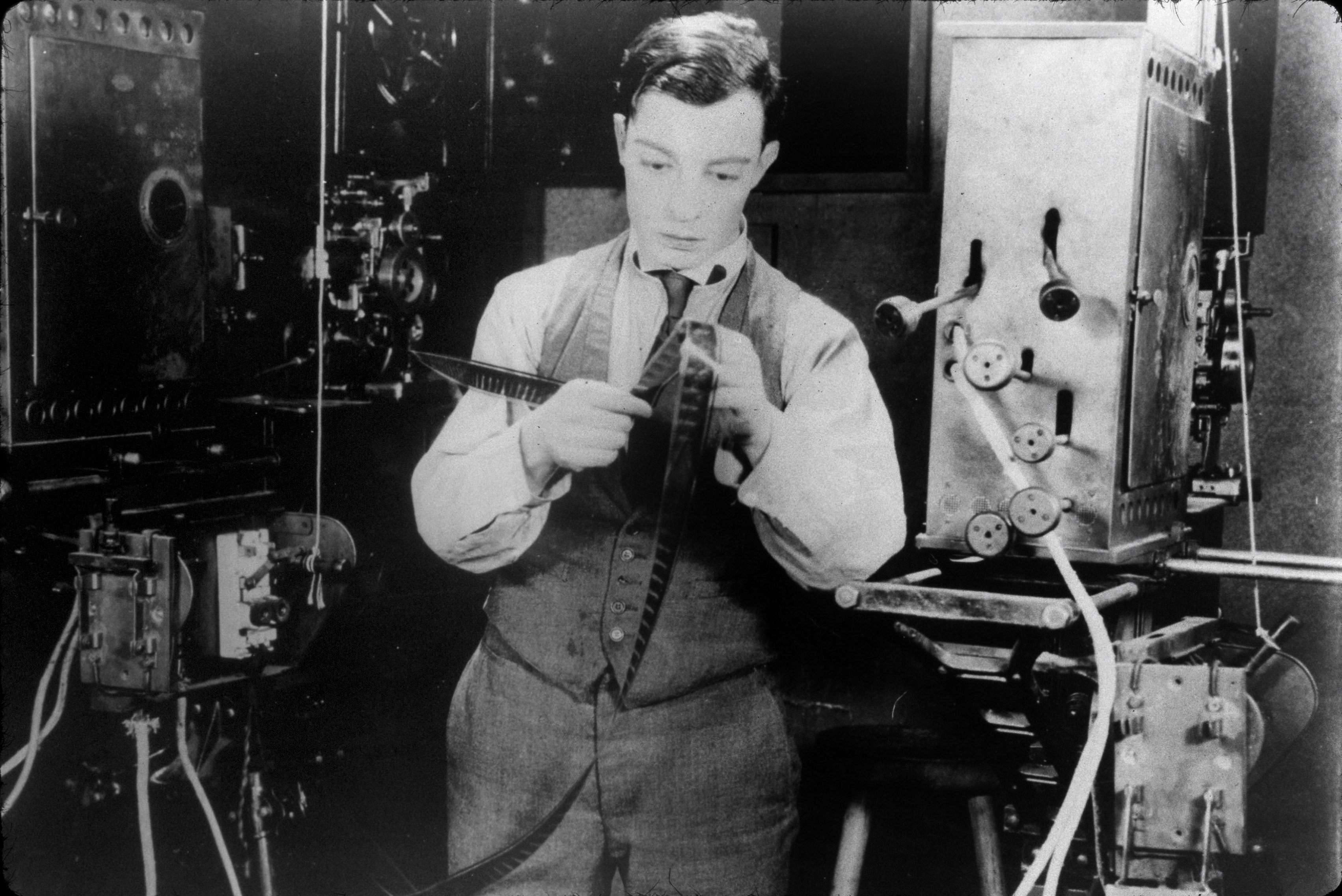 1918: The influenza pandemic, which killed tens of millions worldwide, killed over 500,000 Americans, including massive numbers of young adults. Slow public action to curtail mass events, including movie theaters (most of which stayed open) contributed to the high toll.

1920: The first U.S. broadcast radio station was KDKA in Pittsburgh. It grew quickly and has never gone silent. It was the first “threat” movies easily fought off.

1920: Gramophone discs, the earliest records, are sold for the first time.

1927: Rollercoasters have their initial construction.

1928: First operation of an experimental broadcast television station, followed by New York and London’s limited efforts in 1939. World War II delayed unlimited broadcasting until the late 1940s. Television was considered an even greater threat than radio to movie theaters when it reached mass market stage by the early 1950s. Theaters survived. 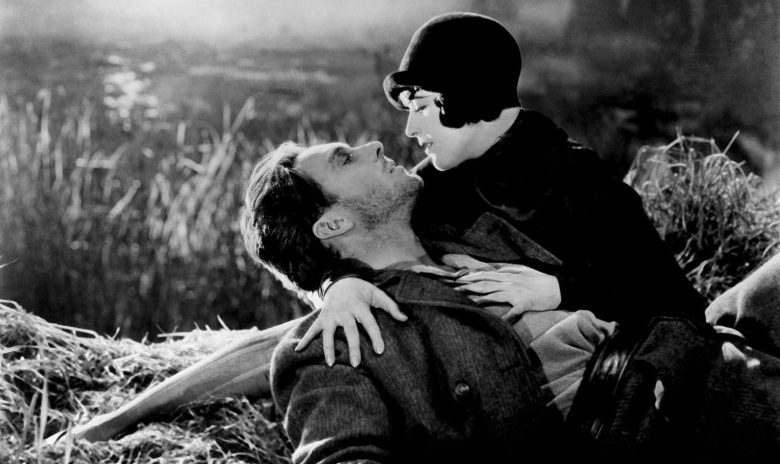 1929: The first Academy Awards were held, followed annually ever since, with two shows briefly delayed due to assassinations or attempts. It’s hard to believe, but movie theaters managed to do fine without the Oscars.

1931: The most primitive computer was invented by IBM. An early calculator first appeared in 1940. Modern computing dates from 1949, though not in the form we recognize today.

1933: As the Great Depression exploded in the early 1930s, when Franklin Roosevelt became president on March 4, he closed all banks nationwide for a week to stop panic and apply shock therapy to the economy.

1941: Pearl Harbor is bombed, the U.S. enters World War II. The government treats the movies as a vital industry and morale booster, a shelter for workers seeking diversion (and newsreels) as well as a source of studio propaganda. Servicemen on active duty around the world, including battlefronts, had access to first run movies (in 16mm) sometimes even before they were released stateside.

1947: Mobile phones were invented, but weren’t commercially sold until 1983.

1955: Disneyland opens, starting an explosion of modern amusement parks that provided spectacle and adventure. No threat to movies.

1962: Limited cable television service started. HBO’s creation in 1972 sparked a gradual, then later rapid growth. Because of infrastructure requirements, many large cities didn’t have widespread availability until the 1980s. In the 1970s some marquees had lettering along with their features “Save Free TV.” Cable never shut movie theaters down.

1963: John Kennedy is assassinated. A shocked nation mostly shuts down in mourning through his funeral. Movie theaters remain open.

1963: The invention of the home video recorder, which was not widely used until 1979.

1966: New York City subways and bus systems have had two major labor closures. In 1966, they didn’t operate for 14 days, as New Yorkers walked and biked to work.

1968: The first major public school teacher union strike occurred in New York, shutting public education down for weeks. Chicago had one in 1969. Los Angeles and many other top cities have had one or more since, making certainty of schools being open no longer a given.

1970: Mail delivery was shut down by a wildcat action against the Postal service for two weeks.

1970:  In April, most universities shut down for up to a week after the Kent State/Jackson State anti-war protest shooting. A few major ones closed for the year.

1979: Two competing mass market home VCRs arrive, along with parallel videos for sale, and soon after, rent. Theaters contract, but take it in stride. 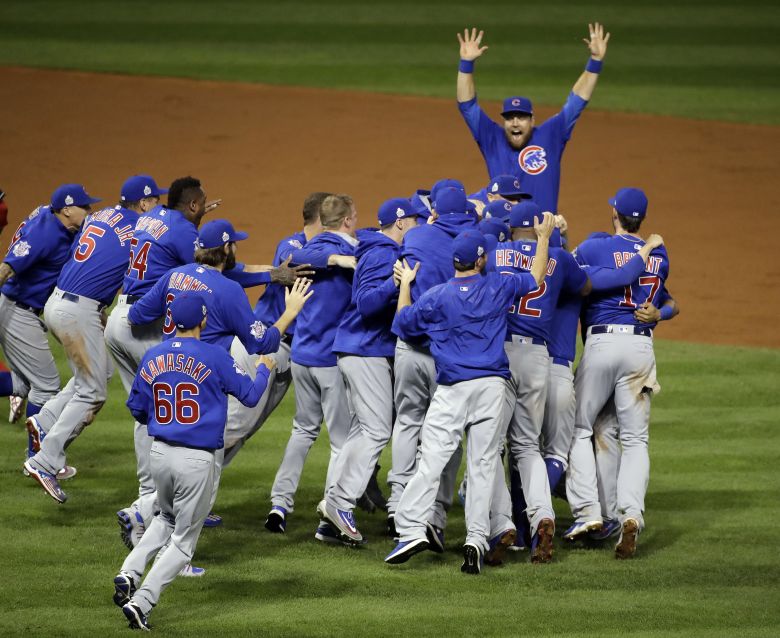 1994: Major League Baseball endures its most serious strike, starting in August. It results in the cancellation of the World Series. The NFL, the NBA, and the NHL all have had season-shortening work stoppages.

2001: 9/11 upended daily life in America like no other event prior to the coronavirus. Movie theaters, except in the immediate area of the attacks, stayed open.

2020: Movie theaters close under threat of the coronavirus pandemic.

Sign Up: Stay on top of the latest breaking film and TV news! Sign up for our Email Newsletters here.