Home » TV and Movies » My Spy release date, cast, trailer, plot: When is My Spy out in cinemas?

My Spy is the latest film with Marvel star Dave Bautista in the starring role. In this film Bautista’s CIA agent is forced to deal with a very young girl – in fact a nine-year-old – in his toughest mission yet. Here is everything we know about My Spy before it comes out in cinemas.

READ MORE: Elvis Presley wife: Why did Elvis and Priscilla split up?

When is My Spy out in cinemas?

My Spy is out in cinemas in the UK on March 13.

The film has had some controversy regarding its release date, because of the coronavirus outbreak.

Earlier today, it was revealed My Spy would be delayed in some countries, including the USA.

This makes it the next movie which have been forced to push back the release date due to the virus, after No Time to Die was pushed back from April to November.

So, in the UK, the release date for My Spy is now April 17, rather than March. 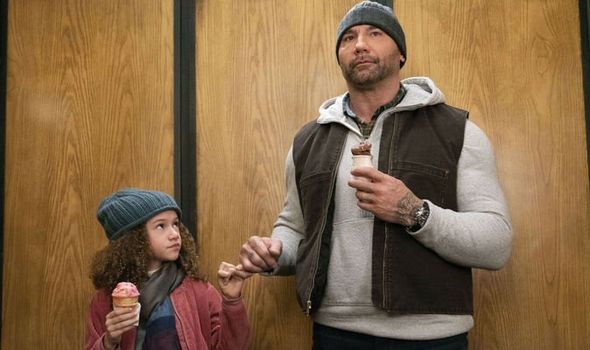 Who is in the cast of My Spy?

Dave Bautista stars as JJ Cena who is trailing a family for his CIA work, with young Chloe Coleman plays Sophie Newton, a nine-year-old he is stuck with. 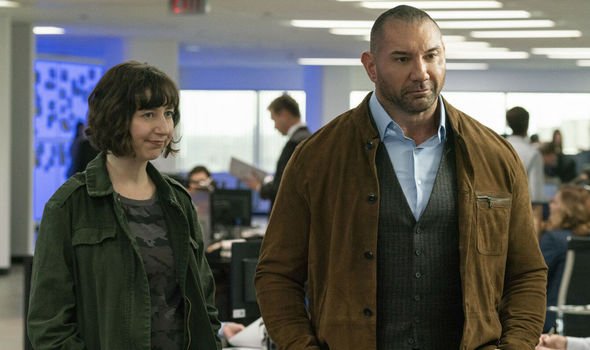 What is My Spy about?

The official synopsis for My Spy from STX Films reads: “My Spy follows JJ, a hardened CIA operative (Dave Bautista), who has been demoted and finds himself at the mercy of a precocious 9-year-old girl, named Sophie (Chloe Coleman), where he has been sent undercover begrudgingly to surveil her family.

“When Sophie discovers hidden cameras in her apartment she uses her tech savviness to locate where the surveillance operation is set.

“In exchange for not blowing JJ’s cover Sophie convinces him to spend time with her and teach her to be a spy.

“Despite his reluctance JJ finds he is no match for Sophie’s disarming charm and wit.” 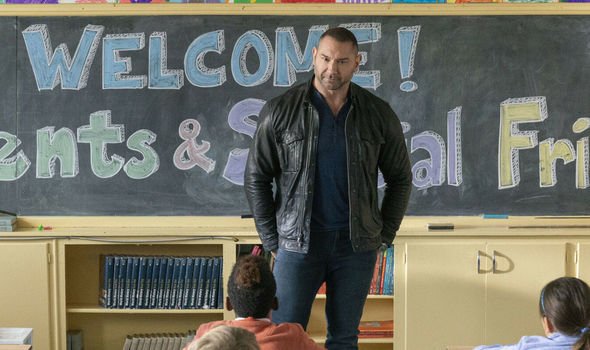 Is there a trailer for My Spy?

There is a trailer for My Spy, which shows JJ trying desperately to do his job despite a young girl stopping him from doing his job properly.

What do critics say about My Spy?

The film has a 64 percent rating from Rotten Tomatoes, which is an aggregator of critical reviews. 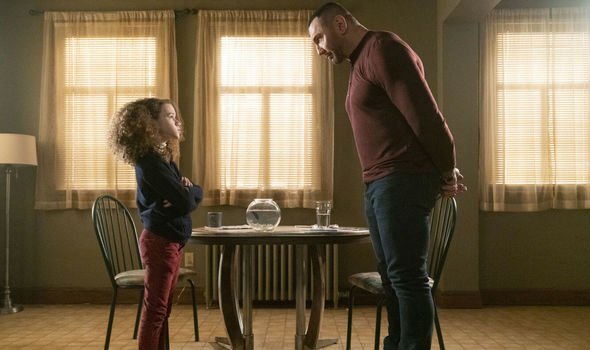 Vicky Roach of the Daily Telegraph Australia said: “A light and breezy reworking of a familiar set-up.”

Simon Weaving from Screenwize added: “An enjoyable spy spoof, with the film’s opening set up and ambitious finale never as convincing or satisfying as the playful fish-out-of-water shenanigans of the middle act.”

Clearly the critical opinions are pretty mixed, but fans can watch it soon to make their own decisions.

The Lighthouse review: A psychological rollercoaster which wrong-foots you the whole time