Narcos Mexico season two carried on from the tragic events from season one, which saw DEA agent Kiki Camarena (played by Michael Peña) tortured and killed on the orders of Miguel Ángel Félix Gallardo (Diego Luna). The second series sees Gallardo bring several of the Mexican drug cartels together in order to run the largest drug operation the world, but they face pressure from the DEA Agents, who are out to avenge Camarena’s death.

Who is Clark Freeman?

Clark Freeman is an American actor and producer from Chicago, Illinois.

Outside of Narcos fame, Freeman is best known for his role as Miles in the horror film We Go On, starring opposite Annette O’Toole and John Glover.

Viewers may recognise him as Stan in Days of Our Lives and Officer scones in Longmire.

His other acting credits include NCIS Los Angeles and NCIS New Orleans, Parks and Recreation and Masters of ex.

As a producer, he has worked on the films The Witch in the Window, YellowBrickRoad and Finding Neighbours. 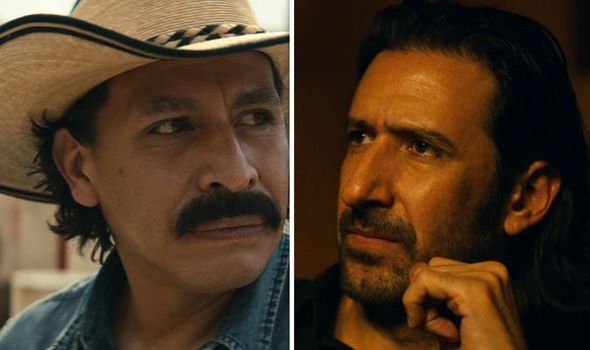 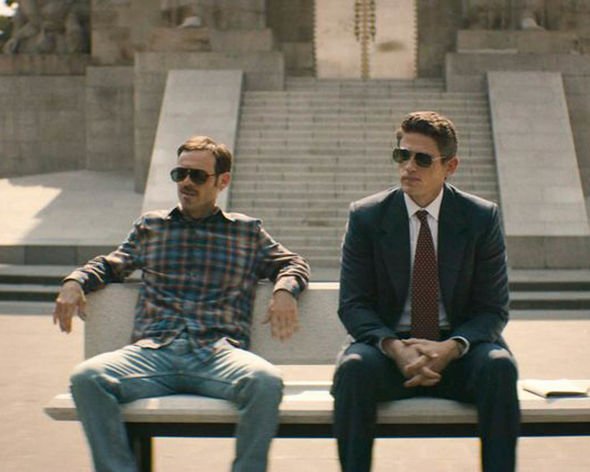 Who does Clark Freeman play in Narcos Mexico?

Edward Heath was the DEA regional director for Mexico, who worked closely with the real Jaime Kuykendall (Matt Letscher) and Kiki Camarena.

In the second season of Narcos: Mexico, Heath works very closely with DEA Agent, Walt Breslin (Scoot McNairy), who is an American DEA agent sent to Mexico to bring down the Guadalajara cartel as part of Operation Leyenda to avenge Enrique Camarena Salazar’s death.

Speaking exclusively to geeksvibesnation.com, Freeman opened up about why his character wanted to take down Felix Gallardo and the Federation in season two. 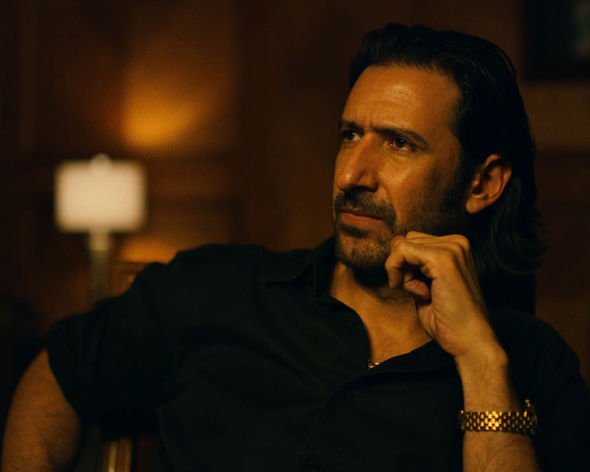 In the first series, he refused to acknowledge the existence of the Guadalajara cartel’s massive weed farms and believed lies spun by the Dirección Federal de Seguridad.

He also was slow to react to Camarena’s abduction letter.

He said: “And it wasn’t so much that Ed was “resistant” to helping, he just wanted to keep the status quo a little.

“Some could argue that if they had listened to Ed, maybe the entire drug war, as we know it, could have been avoided.

“Ed has to put on a happy face for the diplomats and big politicians above him, as well as try and lead his DEA teams below him the best he can. He’s between a rock and a hard place much of the time.” 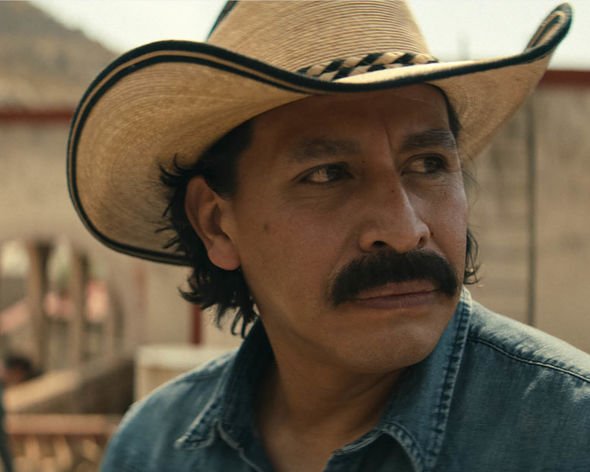 “I think the approach in season 2 is pretty much where we left off in season 1: the DEA is going to take the gloves off and start hitting back.

“They are going to get some justice for Kiki – they just have to do it quietly.

“If either government got wind of what we were trying to do, let’s just say it wouldn’t sit very well with them.

“For Ed, that means less time in meetings around big tables, and more secret meetings with Walt in dark corners.

“Walt is like an agent of destruction bent on taking down Felix, and all Ed can do is try and steer him in the right directions. I think you saw how well that went…”

Freeman also spoke about his hope to return for a third series, if it is even the green light.

He said: “ I hope Heath comes back for season three.

“I don’t think Netflix can leave the fans hanging by pulling the plug after season two, so my fingers are crossed along with yours!”

Narcos and Narcos Mexico are streaming on Netflix now