Australian soap Neighbours has been a firm fixture on British screens for the last 35 years after debuting in 1985. The show has launched the careers of some big stars, most notable Kylie Minogue, Jason Donovan, Margot Robbie and Russell Crowe. Over the years, Neighbours has gone from strength to strength with some big storylines.

To mark this massive 35th anniversary milestone, the writers have cooked up some big plotlines which will be keeping audiences glued to their sofas.

Teasers have already confirmed there will be five weddings and three deaths as well as a whopping 11 guest appearances from former cast members.

Neighbours will also be airing a series of more mature episodes post-watershed called Neighbours: End Game, which will have a darker and adult tone to them.

With news there will be a trio of departures, there’s been speculation about who could be biting the metaphorical bullet and whether any of the cast members are going to be exiting. 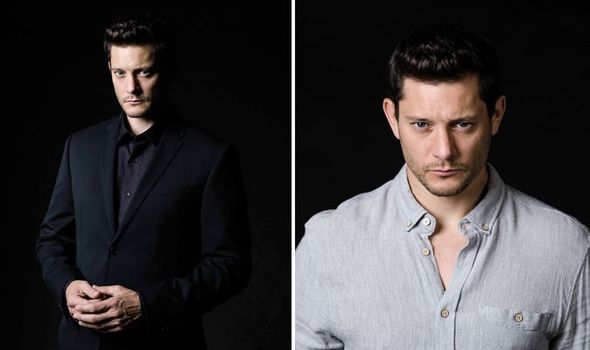 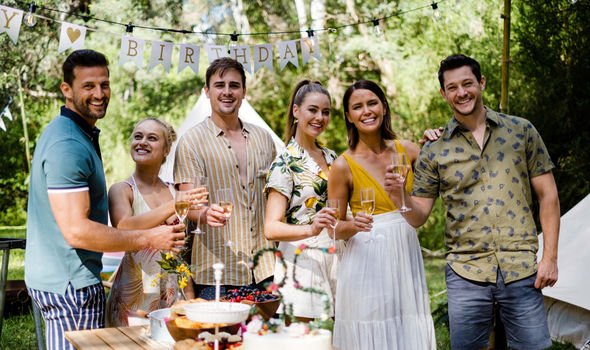 Does Finn Kelly die in Neighbours?

Right now, Finn is very much alive and plotting some sinister things for his fellow Ramsay Street residents.

He is just one of several characters who are possibly in line to bite the dust.

However, given his evil scheming, he’s more likely to be bumping off his fellow neighbours rather than getting killed himself.

Speaking ahead of the big week, star Mills teased: “A lot of action! We are out of the studio and we are going all out! Finn is back to his conniving and manipulating best. No one is safe.” 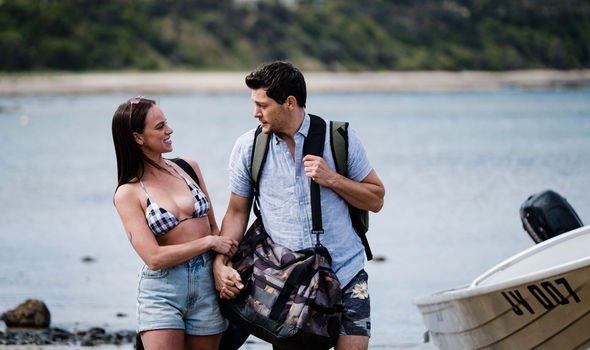 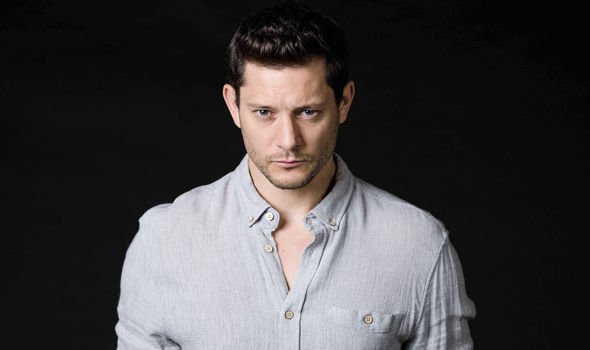 There’s nothing to suggest the actor is going to be bowing out of the soap anytime soon but this could obviously change.

Finn is clearly up to something which could see him doing hard time behind bars, which could lead to an exit for the star.

Also, if Finn gets killed off in a twist of fate then it means curtains for the star as well.

Mills has been part of Neighbours since the end of 2016 when he joined as the callous schoolteacher with a complicated history with ex-girlfriend and colleague Elly Conway (Jodi Anasta).

Summing up his character in a nutshell, Mills said: “Finn Kelly has been the resident Good/Bad guy on Neighbours since 2017.

“He was a teacher with a dream to change the education system. A man with a plan, except when none of his plans came to fruition, he kind of lost it. In a very bad way.

“He ran down students, tried to poison Susan and even locked up Elly and Bea in a shipping container. He was pushed off a cliff by Susan and later woke from a six-month coma with retrograde amnesia.

“It wasn’t until 2019 did we find out that Finn may have turned ‘bad’ because of being held hostage in Columbia. But maybe Finn was always evil, that’s his natural state.”

Prior to Neighbours, Mills had a successful music career and was a finalist in the first series of Australian Idol.

Back in 2004 he released a studio album titled Up All Night.

He’s also appeared in productions of Wicked, Ghost The Musical, Jesus Christ Superstar and Grease – The Musical Area Tour, among others.

Reflecting on some of the high and low points for his character, Mills said: “I would say the highlight for me was the Two Hander episode I shot with Jackie Woodburne. It was a real honour.

“I think the hardest part was getting all of my memories back. I had to go to a pretty dark place and really bring up the tears.”

He went on to hail fans of the soap, saying: “I would say a very big thank you for supporting Australian original work. The industry doesn’t exist without the support of its fans.

Neighbours airs on Channel 5 daily on weekdays at 1.45pm and 5.30pm

'The Andy Griffith Show': Aunt Bee Actor Frances Bavier Had a Tell When She Was 'Angry or Disturbed'

Winter TV Awards: ‘The Mandalorian’ Is a Crowd-Pleaser, but Is It an Awards Player?