The long-awaited series Noughts and Crosses has finally arrived with just a few hours until the first episode is shown on BBC One. The new show is based on the young adult books written by author Malorie Blackman which was published in 2001. Here’s everything you need to know about watching the series.

Noughts and Crosses is set in an alternate world where Africa colonised Europe instead of the other way around.

At the centre of the story is Sephy (played by Masali Baduza), a young Cross part of the black ruling class, and Callum (Jack Rowan), a Nought and member of the white underclass.

The pair grew up together as Callum is the son of Meggie (Helen Baxendale) who is a servant at the Home Secretary Kamal Hadley (Paterson Joseph) and Sephy’s father’s home.

But as the pair meet again when they are 18-years-old, they fall in love which means they are in danger from prejudice and ignorance from the rest of society. 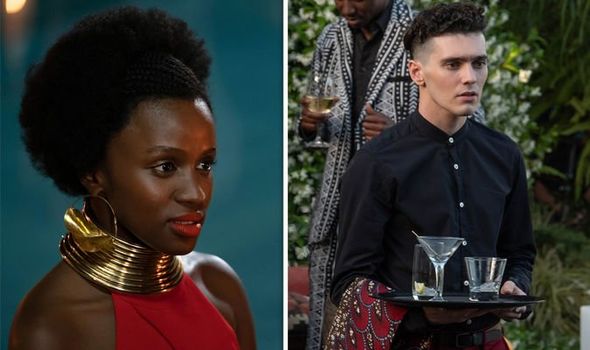 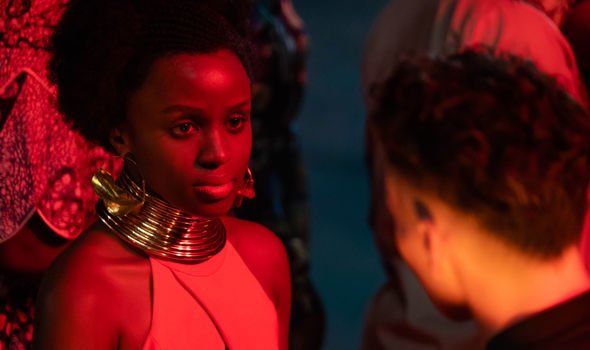 How to watch Noughts and Crosses online and download

The first episode of Noughts and Crosses season one will be available to watch on BBC One tonight, Thursday, March 5, at 9pm.

There are a total of six episodes in the series and each instalment will be shown on BBC One every week at the same time.

Each episode will be around one hour long so will be with no ad breaks so viewers can sit back and delve into Blackman’s world on the small screen.

However, if you’re not keen on the idea of waiting an entire week for upcoming episodes, then there is another quicker way for you to get your Noughts and Crosses fix. 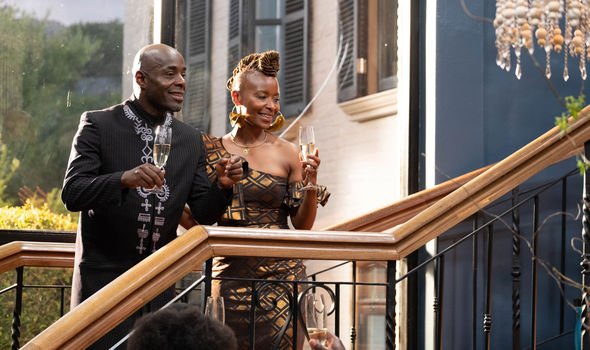 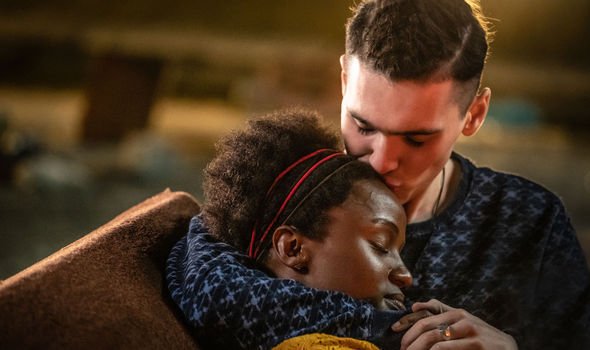 After the first episode of the adaptation is shown on television, the episode will also be released on the channel’s online streaming service BBC iPlayer.

So fans of the show will be able to watch the episode whenever they choose to and won’t have to watch it this evening.

But this is not the only good news on the horizon for eager fans.

Thankfylly, it won’t just be the first episode of the series that will be available to watch.

As well as the first episode being released on BBC iPlayer, the entirety of Noughts and Crosses season one will be on the service as well.

Therefore, by the end of tonight, all episodes of Noughts and Crosses will be ready to watch online and download.

Fans of the series can then binge-watch the adaptation to their hearts’ content.

There are just a few hours left to wait until Noughts and Crosses is ready to watch but in the meantime, fans can take a look at the show’s dramatic trailer.

Starring alongside Baduza and Rowan, will be actor Josh Dylan who recently appeared in The End of the F***ing World season two where he played Alyssa’s (Jessica Barden) fiancé Todd.

Actor Jonathan Ajayi will also be in the new series as Lekan, Sephy’s boyfriend.

Viewers will see Ajayi again this year as he stars in Wonder Woman 1984.

Noughts and Crosses season 1 starts tonight, Thursday, March 5, at 9pm on BBC One.

When is Cardi B's baby due?

The Personal History of David Copperfield review: Is the new Dickens' adaptation worth watching?