Home » TV and Movies » Ollie and Ste destroy Victor and get justice for Sid in Hollyoaks? 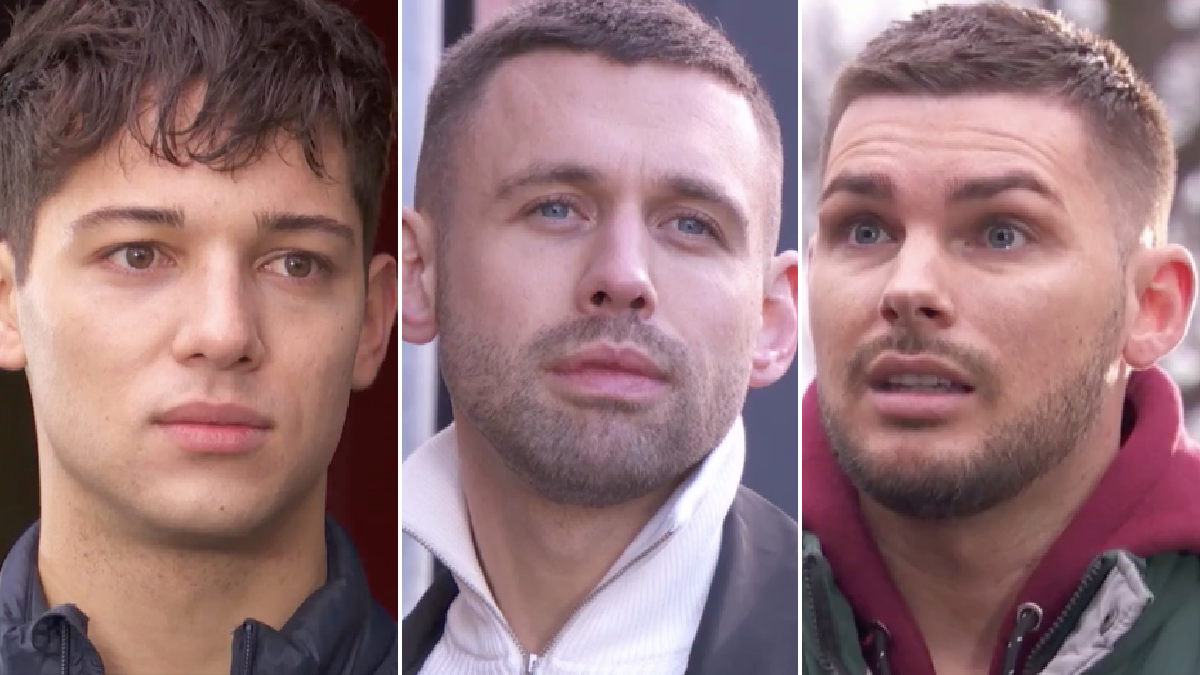 Ollie is riddled with guilt in the wake of Sid Sumner’s (Billy Price) death, given that it was he who informed murderer Victor that the young lad had double-crossed him.

Last night’s edition of the Channel 4 soap saw Ollie attempting to steal from James Nightingale (Gregory Finnegan), but — with Ste having reminded him that Ollie is an addict and needs help — James offered Ollie support, and allowed him to stay.

Ste got the wrong end of the stick when he saw a shirtless Ollie at James’ flat, but when he learned that James had been supportive towards the young lad, he softened.

Luke (Gary Lucy), however, was not pleased to learn of Ollie’s continuous bad behaviour, and therefore he kicked him out.

Meanwhile, several residents of the eponymous village gathered on the bridge to honour their fallen friend, with Juliet Nightingale (Niamh Blackshaw) appearing via video link, to say a few words about her best pal.

Ste saw Ollie watching Sid’s memorial from afar, and later tracked the young lad down, where he caught him chatting to Victor.

He then came up with an idea, as he asked Ollie to take over from where Sid left off in the mission to take down Victor!

Will Ollie and Ste work together to destroy Victor and get justice for Sid?

What are you doing wrong!? Martin Lewis hits out at Rayner over Batley and Spen failings