Home » TV and Movies » On My Block: What happened to Cesar to cause him to lead the Santos?

On My Block has now dropped its third series on Netflix and fans were excited to see the group of friends return.

The series is about four streetwise friends who live in a run-down part of LA.

As well as facing the usual challenges of teenage life, they have to grow up quickly after getting tied up in gang culture.

WARNING: This story contains spoilers for On My Block

One of the main characters in On My Block is Cesar Diaz (played by Diego Tinoco), a loveable teenager who is very intelligent and has high aspirations.

However, he gets blackmailed into gang life after his brother Oscar ‘Spooky’ (Julio Macias) is released from prison.

Oscar is the leader of the Santos gang and was also very smart when he was younger, but was drawn into the gang through his family’s affiliation.

He is feared by everyone, even his brother Cesar, as he has intimidating tattoos and can become very angry at times. 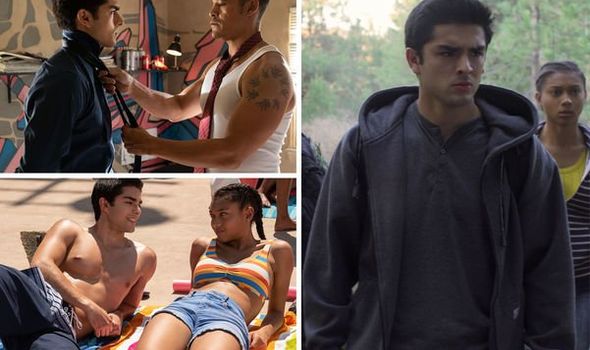 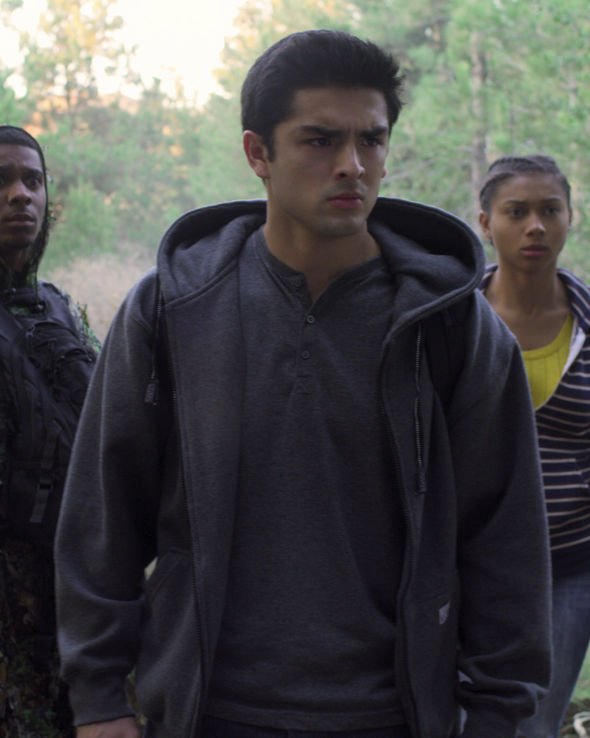 When Oscar is released from prison he tried to rebuild the relationship with his brother, who he loves dearly.

But Oscar always manages to get his brother involved in gang related affairs, which makes life difficult for Cesar.

Cesar is a natural leader who always things of his friends and he helps hold the group together.

He is scared of death and being caught up in his brother’s gang does not help.

Cesar does not want to be involved but believes it is inevitable due to his family being involved. 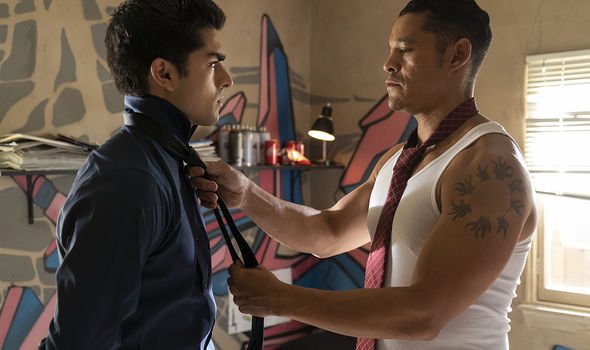 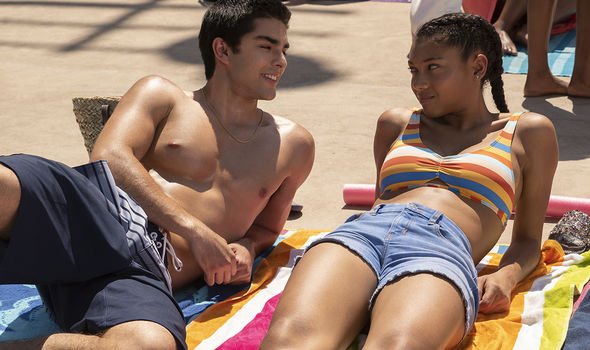 Fans are worried Cesar is becoming more and more like his brother, with one fan on Reddit suggesting he is even mimicking his brother’s voice.

Tequilitas said: “I found the detail of his voice going deeper and deeper during the season until he was mimicking Spooky.

“Very cool, since he ended up the head of the Santos and all that.”

Fans are interested in finding out how Cesar came to be in charge of the gang after he was so against it.

Gh6st said: “Just rewatched the last episode and Cesar asks Spooky: ‘What if someone takes your power?’

“And Spooky tells Cesar to let them, and that Cesar taught him all the power was in his head.

“You would think Cesar would’ve told his brother how proud he was of him or even crack a smile but he didn’t.

“I really want to know what happened to him that caused him to lead the Santos.”

Other fans have come up with their own theories on what made Cesar change his attitude.

At the beginning of the series he was ordered to kill Latrelle (Jahking Guillory) before Latrelle killed him.

But he could hardly bring himself to kill someone, feeling he would die either way in body or spirit.

Some fans think the reason is still fear, with Jody-wick saying: “He was so scared at the time and he started to see what the Santos or really Spooky has done for him.

“Then when he thought he was going to die and his friends and lover were going to be killed, the gang life saved him again.

“After that he never wanted to feel weak or powerless again so he took over the Santos.”

Other fans believe he became unhinged while handling a gun in one of the episodes.

420awesomesauce said: “I think it was when they went to mile 37. Cesar died there and Lil Spooky came back.

“When he pulled the gun and was willing to kill that’s when his morality died.

“When the gun jammed it saved him but realising being a Santo was all he ever had from the start it consumed him.

“To be a dork: He became the very thing he swore to destroy.”

Vikings season 6: Is Floki based on a real Viking?