Only Fools and Horses star John Challis has reprised his role as Boycie in brand new documentary Boycie in Belgrade which sees the actor travel to Serbia to discover why the BBC series is so popular there. In an exclusive interview with John, the actor shared his experience of working on the hit comedy and with Del Boy star Sir David Jason.

The wheeler car dealer featured in the first season of Only Fools and Horses and remained a fixture of the series until it came to an end.

Speaking out on working with David, John joked: “Oh he’s a nightmare. No, he wasn’t. I’d done lots of stuff with Ronnie Barker so I knew his work.

“I’d done an episode of Open All Hours, I knew what a funny guy he was.”

The actor revealed he was only initially booked to appear in one episode and had no idea he would become a fan favourite character. 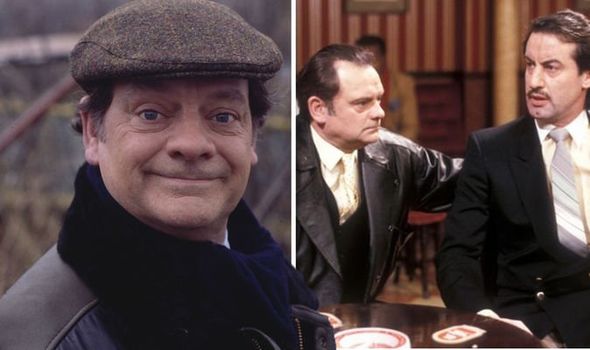 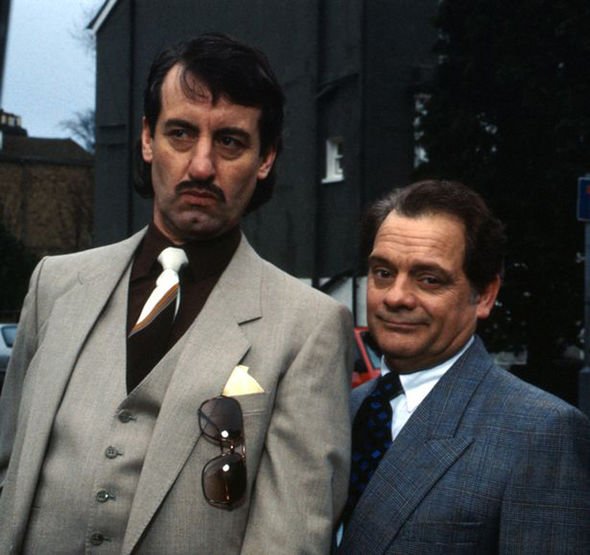 “And just that one episode I did Go West Young Man and I met David and Nick Lyndhurst for the first time and I just thought what a great double act they are,” John continued.

“I mean they just dovetailed superbly as all the best double acts do.

“And then when the character came back, we were playing poker in Losing Streak and that was a favourite episode for a lot of people.

“We had to work quite closely together and he’s a master of character comedy and had been for years and years.” 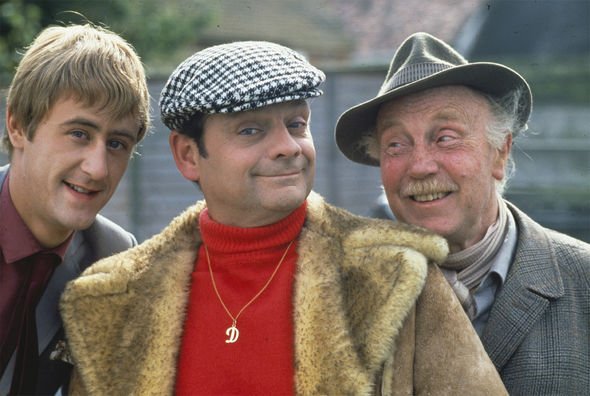 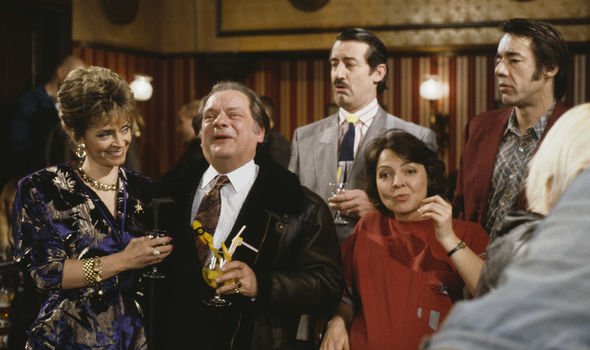 “So it was a real privilege working with him and we had a lot of laughs. I was very lucky,” he added.

Opening up on the success of the series, John admitted he had no idea how popular it was going to be when he first signed up.

“But at the time I was working the theatre a lot but also doing some cameo roles on television in lots and lots of shows.”

“This was just another one of those really, it was only one scene but it did amuse me,” John shared.

“It really tickled me. But nobody said anything, nobody said the episode will be back and the show was going on.

“Luckily it did really and I guess it wasn’t until about the fourth series you suddenly thought, ‘My goodness, this is really catching on because of the people’s reaction in the streets.

“People were coming up to you and clapping you on the back and saying, ‘I’m so enjoying the show.’”

“That’s when I thought, ‘Wow, this really has got legs’ and of course the viewing figures went up and up and up over those years,” the actor explained.

“I mean we started off at about 6.9 million I think and finished out with 24.3 million or something when the boys won the money.

“It was extraordinary because we were getting 10 million and it was 11, then 15 which was unheard of, really, at the time.

“But it wasn’t until the mid-80s when we really thought it was going places.”

Boycie in Belgrade is available on DVD and digital now.

‘In the Heights’: Why Lin-Manuel Miranda’s Original Pitch for the Movie Failed for a Decade