Home » TV and Movies » Our Girl season 4 location: Where is Our Girl filmed? Where’s it set?

Our Girl season 4 is due to return to BBC One tonight, March 24, and fans are excited to see the cast return. The military drama follows 2 Section as they tour different parts of the world, and hones in on army medic Georgie Lane (played by Michelle Keegan). Here is everything you need to know about where the new series was filmed, and where is it set.

Where is Our Girl season 4 set?

This series of Our Girl is set back in Manchester where Georgie has returned to be with her family.

She has made leaps in her career and has now been promoted to Sergeant, training her own medics.

Lane tells her friends she is happy with how her life is going and will be not be joining them on their next deployment to Afghanistan.

However she is caught up in a near-fatal incident which reminds her of the death of her love, Elvis (Luke Pasqualino), and she realises this is the real reason why she does not want to return.

She decides in order to face her fears and move on, she must throw herself back into her old life one last time.

The six-part series is set in Afghanistan, one year on from 2 Section’s last tour in Bangladesh. 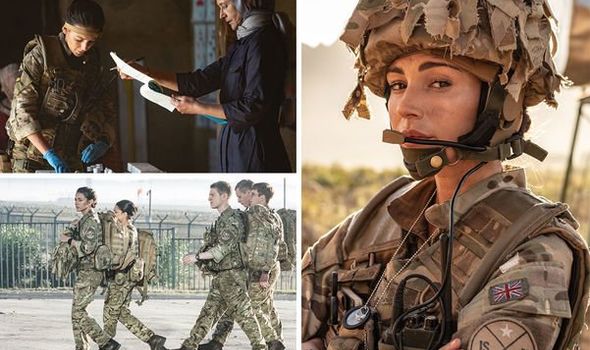 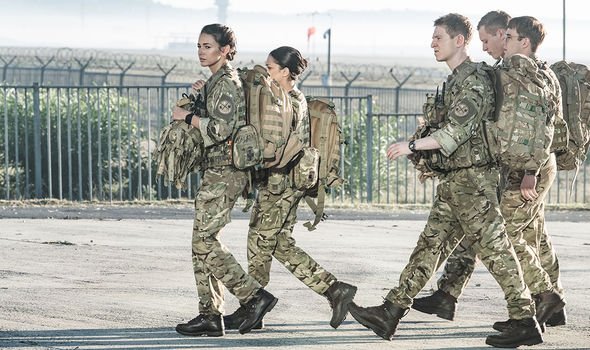 Where is Our Girl season 4 filmed?

The new series was filmed in Cape Town, South Africa, and Michelle Keegan posted a backstage video on Twitter which showed the cast getting into costume.

Episodes which focus on other storylines besides 2 Section were shot in Swansea, Wales, and East Ham in London.

Kabul Barracks was a set created for the new series.

Keegan said: “It’s a new energy this year, it is every year when you start a new series. It’s really fun, it’s a great place to work and I feel very lucky being a part of that team.”

Crews said they were thrilled to have Keegan return, as well as welcome a new bunch of characters. 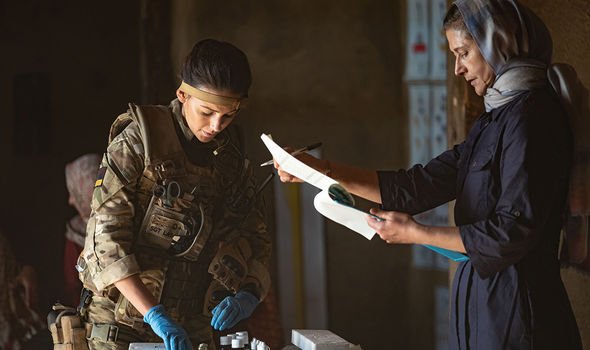 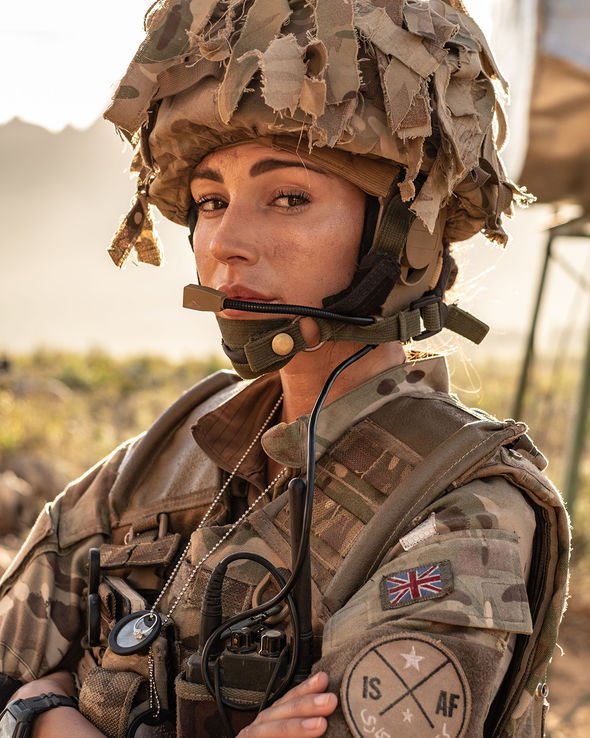 Tony Grounds, writer and creator, said: “Fantastic to be with 2 Section once again as they head back to Afghanistan to assist with the training and mentoring of the Afghan National Army.

“Into our platoon we have enlisted some of the most talented young actors of the next generation.

“Michelle Keegan’s Sergeant Georgie Lane is an inspiration to all and it is a delight and honour to work with such a troupe.”

Favourites returning to duty for series four include Rolan Bell as Kingy, Ben Batt as Blue and Mark Armstrong as Spanner.

Michelle Keegan, who will be leaving the series this year, said it will be an emotional series.

She said: “It is such a joy to reprise the role of Georgie Lane and this season we return to Afghanistan where the British Army retains a presence training Afghan National Army personnel.

“With some of the most incredible and explosive scripts I’ve ever read, this six-part story will rip the heart out of our loyal fan base and new viewers alike.”

Judging by what she is saying it will definitely be an emotional farewell for the main character who has lead the show since the second series.

The series will start off in Kabul, as 2 Section are on their way to a local hospital, where Georgie is caught up in some action.

The synopsis says: “In Kabul, she is pleasantly surprised at how Afghanistan has changed. But on the way to a local hospital in Kabul, she and some of the section are caught up in a suicide attack targeted at Dr Bahil, the hospital administrator and a candidate in upcoming local elections.

“Georgie learns that the attack was orchestrated by Aatan Omar – Elvis’s killer – who is still at large.”

This series is likely to see Georgie try to find justice for Elvis, and find closure for herself so she can finally move on.

Hopefully by the end of the series she will be in a better place mentally, and it will be the perfect end for her character.

Phillip Schofield hits out at coronavirus panic as family locked up – ‘Is this hysteria?’