Outlander fans were extremely excited to see the return of Claire Fraser (played by Caitriona Balfe) and Jamie Fraser (Sam Heughan) after season four. Following a short delay, the show finally returned to STARZ to continue the protagonists’ story. Now, fans are just five episodes into the season, and the plot is really starting to thicken.

With Murtagh Fitzgibbons (Duncan Lacroix) on the run, Jamie has found himself torn over what he ought to do whilst working for the British.

Meanwhile, Claire is hard at work creating penicillin in order to keep her community at Fraser’s Ridge safe.

While these are huge, hard-hitting storylines, the show seems to be dropping in viewership as the weeks continue.

According to cartermatt.com, the latest episode of Outlander garnered 762,000 live viewers. 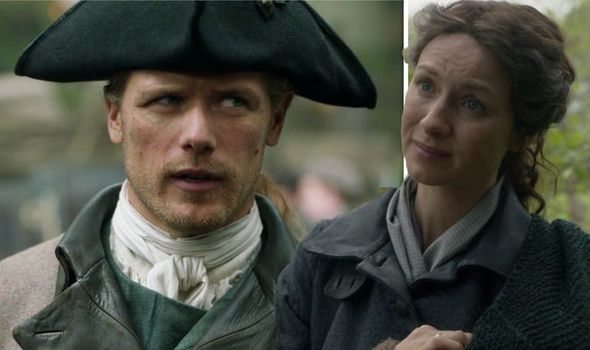 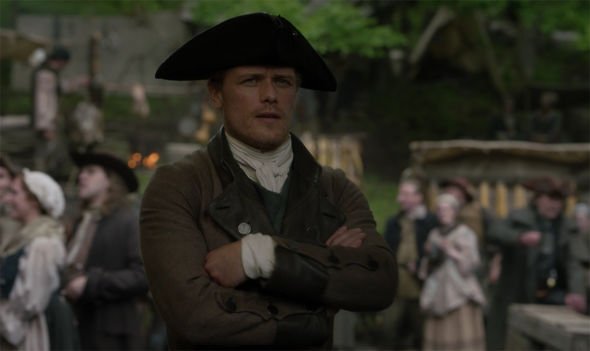 According to the website, this is “the lowest viewer total of the season”.

The site went on to add the show has seen declining live viewer numbers week-to-week throughout the season.

This is certainly a worry for fans, as season five is due to be bigger and better than all four season which came before it.

To make matters worse for the show, the publication added that this season does not truly have anything major to build up to in the latter half of the season. 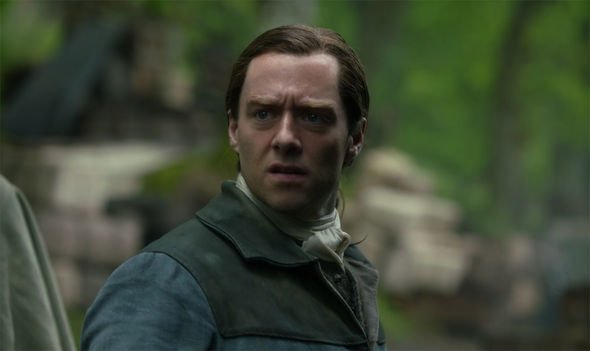 They explained: “Think about it this way — in season three you had the Print Shop, whereas in season four you had Jamie and Brianna meeting for the first time.

“You don’t have either one of these happening this season, so what we’re looking at is a season that has to sustain itself more so than use a singular event to boost its numbers.”

Despite these dwindling live viewer numbers, and indeed the threat of not having a huge event to rely on, this is only half of the story.

It is worth noting these numbers do not include viewer numbers for anyone watching via the STARZ app, using On Demand services, or those who have recorded episodes for later viewing.

On top of this, fans should note season six has already been commissioned by STARZ, so they ought not fear any form of cancellation just yet.

In light of this, fans have been looking back at older episodes to compare some of the differences between then and now – and stumbled upon something may viewers forgot about.

Reddit user storyofbee pointed out the show originally had a lot of narration from Claire during earlier seasons, and went on to question its absence in the latest episodes.

They wrote: “So I’m rewatching and in season two and often Jamie or Claire do some narration to guide the story along. When did this quit happening and why? I like it!

One replied: “I feel like it maybe because her narration was a way to figure out her thoughts and guide the audience through her transition from her current time to the past. But regardless I really liked it, wish it happened more often.”

Another said: “It happens less and less. The first book/season, everything was entirely from Claire’s point of view and a LOT of it was internal monologue as she tried to figure things out.

“So they NEEDED a lot of voiceover narration. The more the story evolves and moves around, the less it’s needed, but they still use it SOMEtimes.”

Outlander continues Sunday on STARZ and will be available to stream on Amazon Prime on Monday.

Ozark blunder: Fans baffled as they spot bizarre missing feature ‘Is it not mandatory?’