The latest instalment of Outlander left Jamie (played by Sam Heughan) devastated as he watched Murtagh (Duncan Lacroix) shot in the chest, with him bleeding out on the battlefield. There was more heartache in store for the Fraser family though when Roger (Richard Rankin) could not be found but a hooded figure wearing his coat was seen hanging from a tree.

Brianna (Sophie Skelton), Roger’s wife and Claire (Caitriona Balfe) and Jamie’s daughter, was understandably heartbroken as she realised he’d been mistaken for a traitor and killed.

In the preview clip for next week’s instalment, Brianna can be seen telling her parents all she wants is his husband back which seemingly confirms Roger is dead.

However, many viewers aren’t convinced and believe it’s simply a red herring.

Fans will know Roger bumped into Morag MacKenzie (Elysia Welch) before the battle as her husband Buck was on the side of the Regulators. 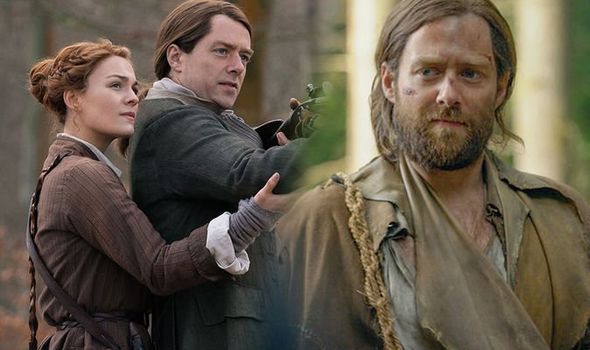 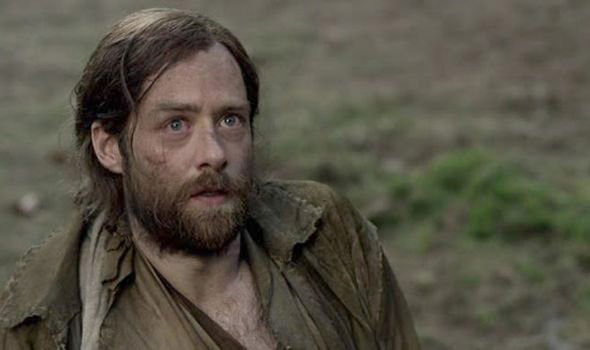 Roger gave a warning to Morag before they hugged but as he was about to leave, Buck spotted him.

After a brief tussle, Roger was knocked out and fans are convinced Buck took Roger’s jacket and wore it to fight in.

Taking to Reddit to share their theories, many fans were certain the episode The Ballad of Roger Mac does not mark the end of Roger.

“Not a book reader, but I can’t imagine Roger is actually dead,” one wrote.

“It was probably his Mackenzie ancestor bro who took his jacket. Otherwise they would have shown his face then and there.” 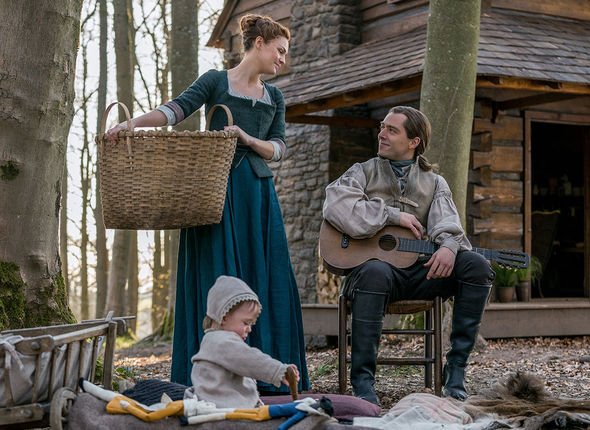 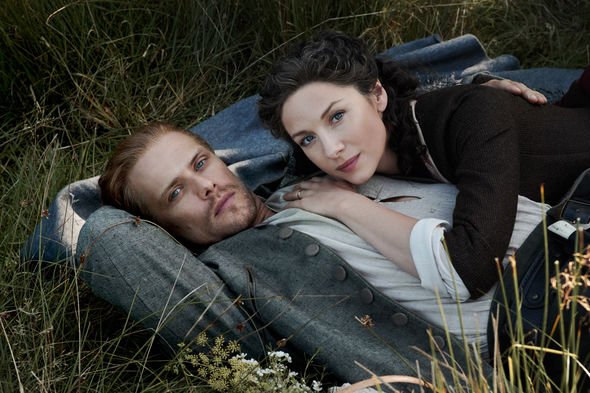 Another agreed, writing: “They did knock him out before the battle, could be Roger is still passed out in the woods minus his stolen jacket.

“Seems convenient they don’t show what happened and then don’t show the hanged guy’s face.”

A third commented: “I’ve been going back and forth. Why would they cover his head and keep it covered if it was actually Roger?

“But then in the trailer for next week, it kind of looks like they still believe he’s dead? They had to have looked at his body before burying him, right?? I’m so confused!”

Another went into more detail, explaining: “Speaking of Roger… While watching the scene I thought it can’t be real. Not because I particularly care about him but because what a bad TV trope. Hood over the face, cliffhanger with no reveal? It’s not him, obviously.

“The Mackenzies stole his coat for some reason after leaving him for dead but he’s not, find out next episode!

“But it’s not just the coat, it looks exactly like Roger. Boots, coat, everything. I can’t even feel sad right now because what the f was that even? That’s how his story ends?

“We spent so much time with him as the focus for an offscreen death by the hands of someone we just met, over some character we saw last season? I am sure there’s a message somewhere in there.”

The next episode also hints at trouble for Claire and Jamie who are seen in a rather worrying position at the end of the trailer.

The pair go out in the woods with baby Jemmy and Jamie is heard telling Claire to return to the house immediately.

The next shot shows Claire with a horrified expression on her face – what have they uncovered?

Outlander season 5 continues Sundays on STARZ and follows Mondays on Amazon Prime Video in the UK.