Outlander fans know that Brianna (played by Sophie Skelton) originally travelled back in time to warn her parents Claire (Caitriona Balfe) and Jamie (Sam Heughan) about their death. Her boyfriend at the time, Roger (Richard Rankin), had found an old obituary revealing her parents died in a fire in the 18th Century. Brianna rushed back to warn her parents so that they could change their future.

So far, there has been no blaze at Fraser’s Ridge but the couple know that the fire which is meant to kill them is coming.

Fans of the book know that the obituary may reveal the Frasers will die but really, they will escape the blaze.

It’s not known exactly how the Frasers escape from the fire but with Brianna now staying in the past, could she have changed the course of the future.

Wanting how the storyline will wrap up, fans have been asking if Brianna will return to the future after all and if she comes back to hear her parents have died. 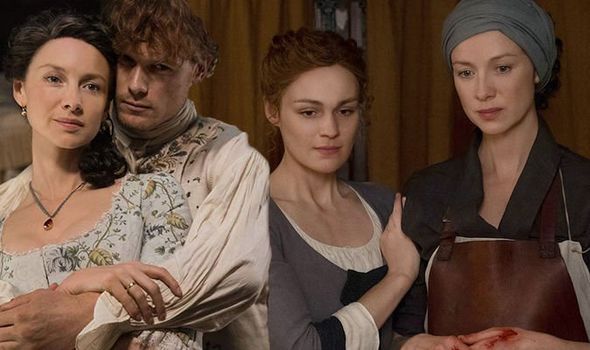 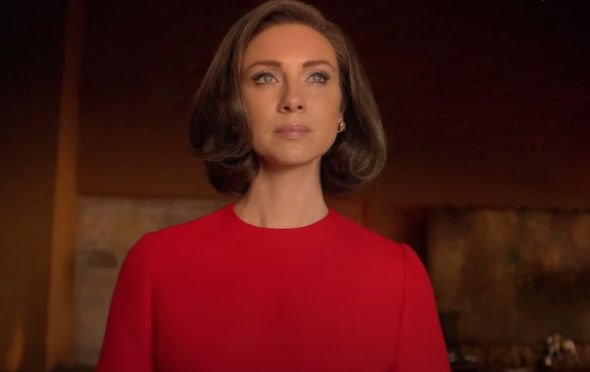 Reddit user lilsixelu wrote: “The reason Bree goes through the stones is to warn them of a fire that kills Jamie and Claire. Does that eventually happen or not?”

One replied: “Sort of. There is a fire but they aren’t actually killed (someone assumes they were and puts the obituary in the paper).”

However another asked: “And I thought the house burning was reference to the cabin, not the big house.

“Since Jamie and Claire are moved out, and Bree and Roger now live there, will that change history to Bree and Roger dying (or being assumed dead, as I’ve just read)?” 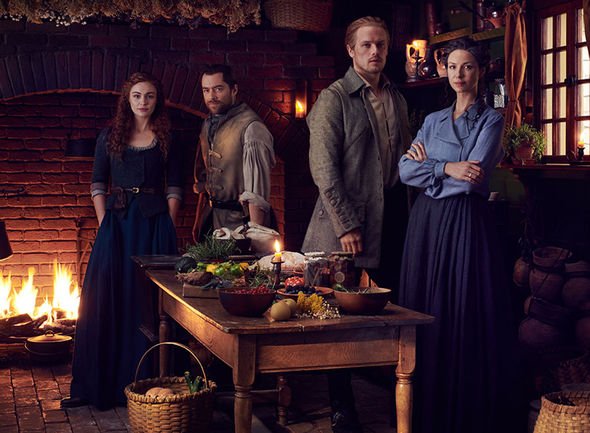 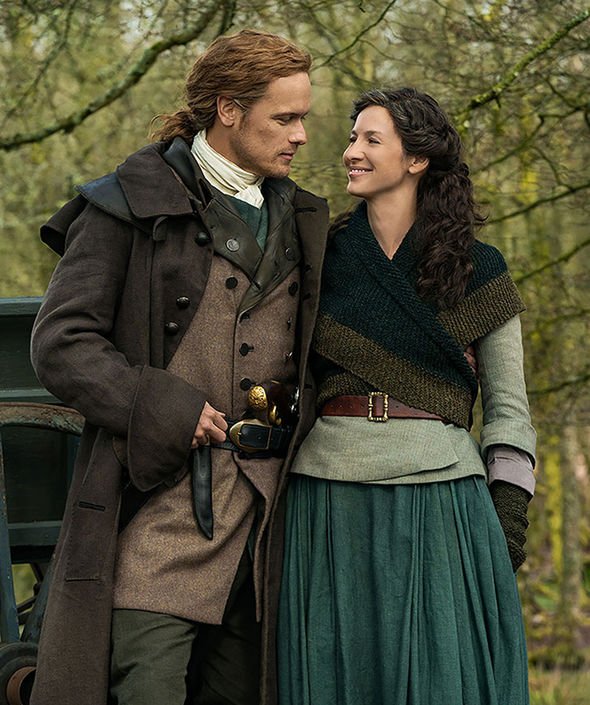 In Claire’s dreamscape in the season five finale as she was sexually assaulted, she found out Brianna and Roger had been tragically killed in a car crash.

Could it have been foreshadowing that Brianna and Roger will take her and Jamie’s place in the fire?

Showrunners have already shaken up the storyline by keeping Brianna and Roger in the past so it’s not entirely unlikely they will make further changes.

Meanwhile, as the fifth season of the show came to an end, the cast reflected on their time on the show.

Brianna star Sophie has opened up on the difficulty of making sure she looked like her character.

She is known for her red locks like her father Jamie, which is not something Sophie naturally has.

As a result, her hair to be bleached but it didn’t exactly go to plan.

Sophie told Town & Country: “They had to bleach it, but then it got bad.

“It became like straw and then it just kind of fell out.

“I remember one of the first days when we went to the salon and the head of hair and makeup was in there.

“They put all that foil on, and I never really dyed my hair, so I had the foil, and then they took it off and all I could hear was someone behind me go: ‘Oh my God.’”

In order to protect Sophie’s hair the actress eventually switched to a red wig.

Outlander seasons 1-5 are available to stream on Amazon Prime now.

This article contains affiliate links, we may receive a commission on any sales we generate from it. Learn more.