Peaky Blinders season six is currently in the works, with filming currently taking place in Liverpool and Scotland. You can watch the first five seasons of the popular gangster drama on Netflix and the BBC iPlayer now.

Who is Harry Kirton?

Harry Kirton is a 21-year-old actor from Birmingham, England.

He has played the role of Finn Shelby since 2013, making his debut in season two.

Speaking on Sunday Brunch, Kirton revealed that his Peaky Blinders was his first ever acting audition.

Outside of his Peaky Blinders fame, Kirton has starred as Tyler in the 2017 film We Can Be Heroes alongside Graeme Brookes, Sean Campion and Sam Cox. 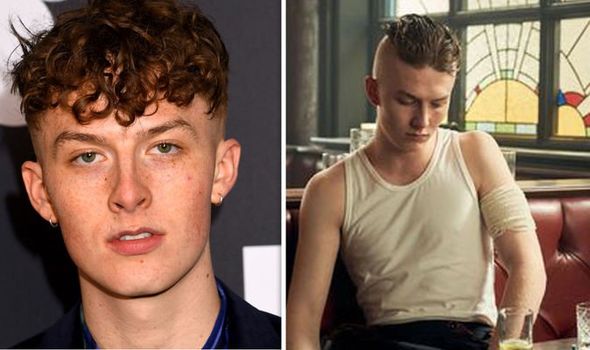 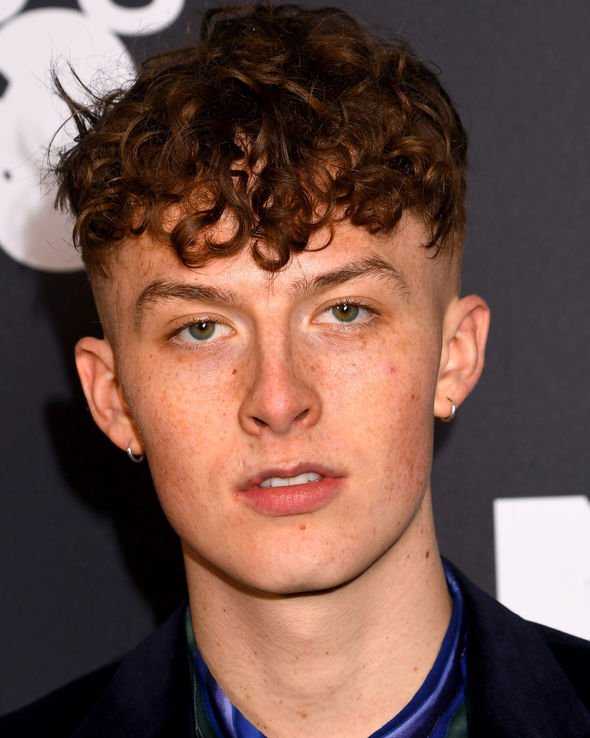 He recently played the role of Eddie in the short drama 18.

Speaking to the Metro, Kirton revealed he was still working part-time in a London-based vegan restaurant.

He said: “I still do part-time work, you know, I like to keep in sync with the world that we live in because acting is a very…you know, you’re pretending a lot and your headspace is in this area and that.

“At the end of the day we’ve all got to pay rent and we’ve all got to do real things. I have a lot of passions that aren’t just acting. I like to write, I’m vegan, I’m working at a vegan café.” 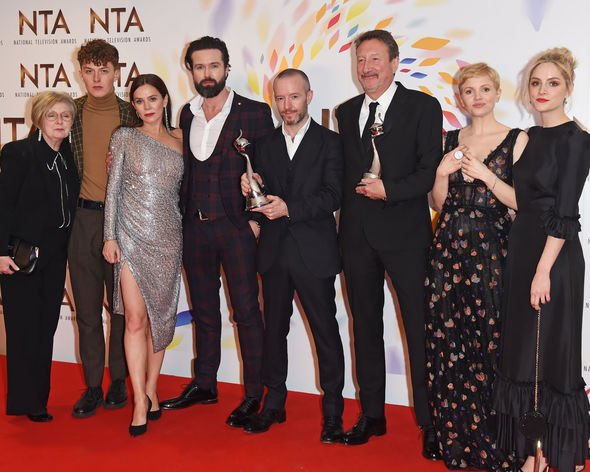 He added: “The best source for an actor is just humans, just people going about their day and the best source of information is somewhere like that.

“When people come in and out it makes me learn even more than sitting at home going ‘Oh, what do I do for the day?!’ ‘Get off your a**e, make some money, be productive, sort of thing.’”

He also revealed his dad, who took him to his Peaky Blinders audition, keeps him “in check”.

Finn is the fifth and youngest Shelby sibling who was given a little bit more responsibly in the most recent outing of the gangster drama now that he is a “man”. 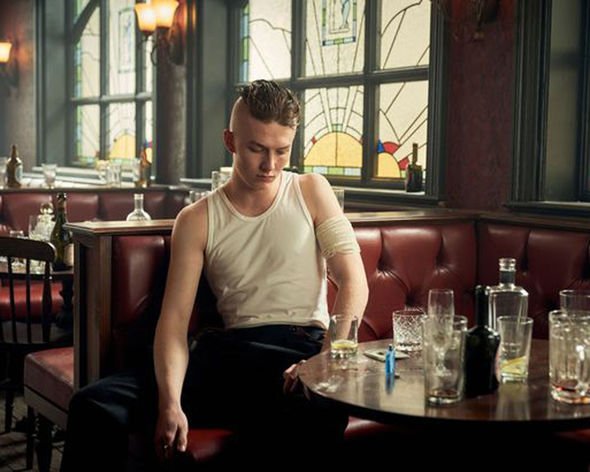 However, this has not stopped his older brothers Tommy (played by Cillian Murphy) and Arthur (Paul Anderson) alongside his Aunt Polly (Helen McCory) trying to shield him from the worst of their actions.

Finn was the only Shelby brother not to have fought in the First World War due to his age and he insignificantly less troubled than his brothers.

Speaking on Sunday Brunch last summer he said: “The best way to describe it is since I’ve grown as an actor, so has Finn really.

“There’s more to get his hands in and more for me to do. In this season [season 5] he has definitely flown the nest. He is not listening to his brothers, who are the worst sort of father figure’s he could have.”

He added: “Now that he as the power of a man shall we say, he has gone from being a bit scared to saying ‘lets test this’ and season five shows the maybe shouldn’t test himself so much.”

In the fifth series, which was set in 1929, Finn took a much more active role within the Peaky Blinders, becoming more violent and throwing parties in the Garrison.

When confronted about his behaviour by his older brothers Arthur and Tommy, Finn revealed he felt the Shelby family was moving away from their identity as Peaky Blinders.

Tommy assigned Finn to watch over Billy (Emmett J. Scanlan), who is helping fix the football matches so they can increase profits.

However, there is a huge possibility Finn revealed too much information to Billy about their plans to assassinate Oswald Mosley (Sam Claflin).

In season six of Peaky Blinders, Finn could find himself in huge trouble with his brothers if Billy was the one to inform Mosley of Tommy’s assassination plans.

Fans will have to wait until season six returns to find out who ruined Tommy’s plans.

'KUWTK:' Fans Are Split On Who's Side Their On After Kourtney and Kim's Explosive Fight