POWER fans are fuming as boss Courtney Kemp confirmed the timeline of the show. 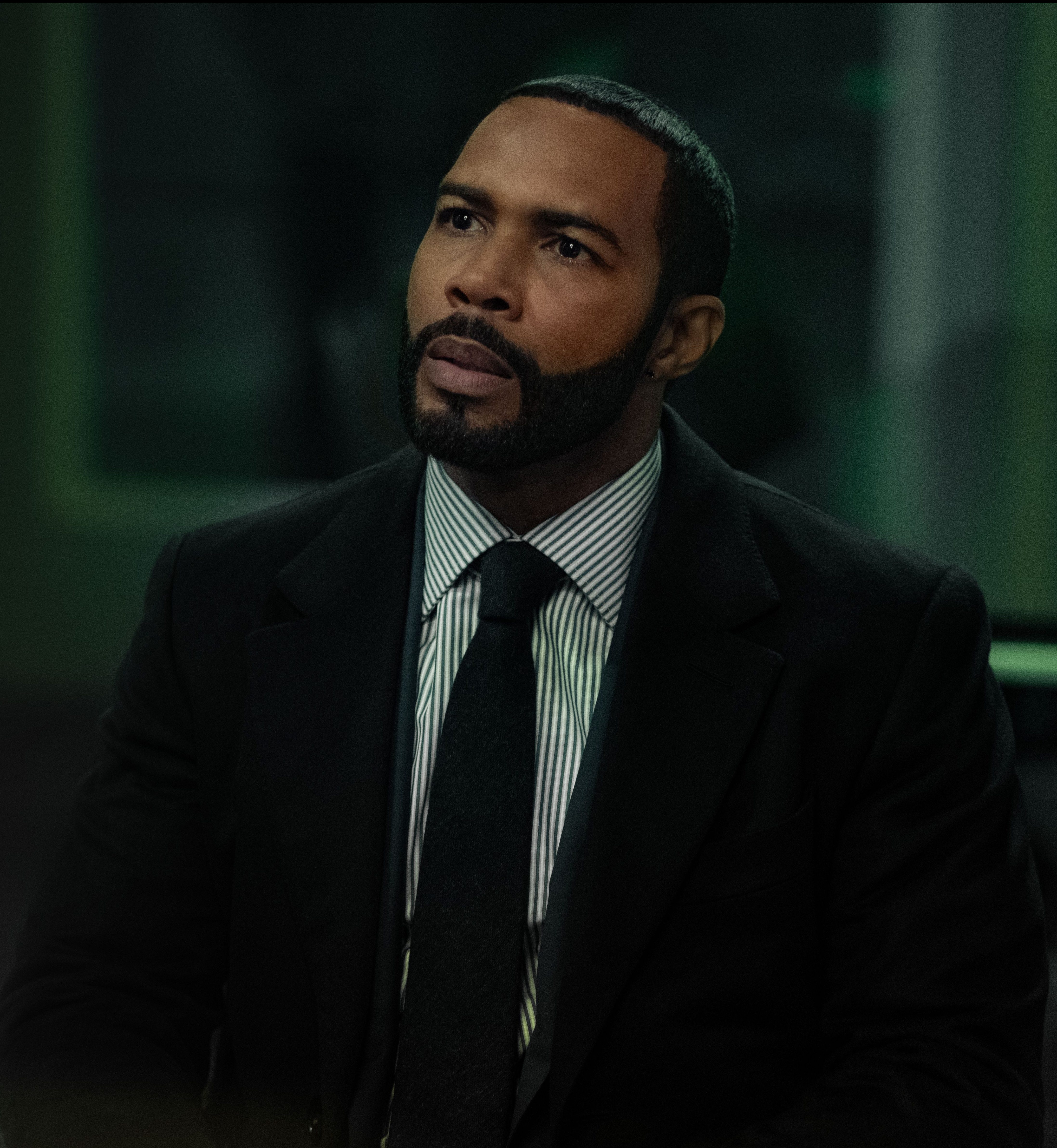 Viewers were taken on an emotional rollercoaster throughout the show's six seasons, following the ups and downs and twists and turns of drug-dealer turned businessman James St. Patrick (Omari Hardwick).

He made many enemies on his way to the top of the New York social ladder, with both the drug game and even his own family turning on him.

It would prove to be his downfall, as Ghost's one and only son Tariq (Michael Rainey Jr) would perform the ultimate act of betrayal by shooting him in the chest.

With so much happening over the course of six eventful seasons, including the death of Ghost's first love Angela Valdes, it would be easy to think that Power took place over a number of years. 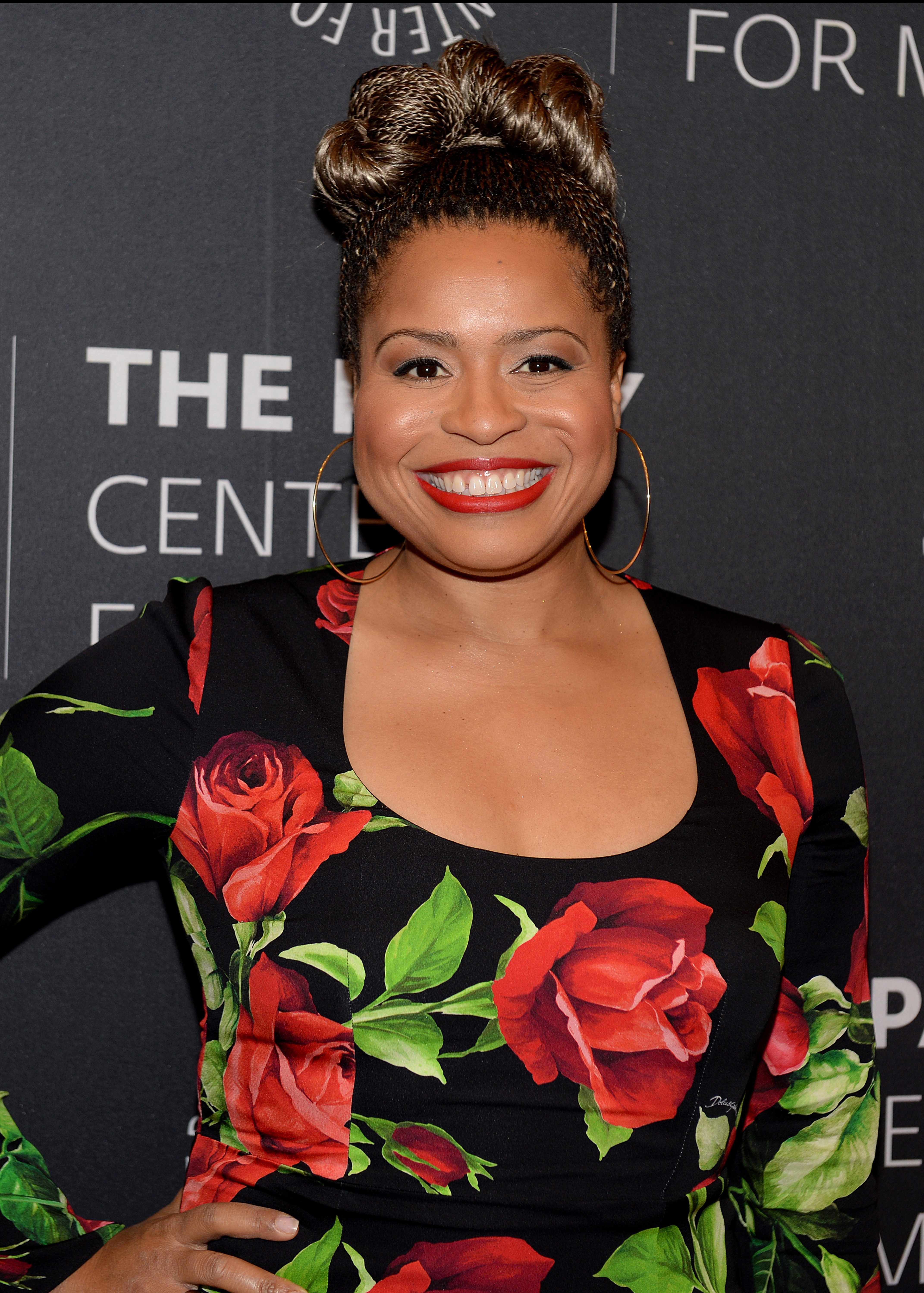 That has turned out to be untrue, which showrunner Courtney Kemp revealed in an interview with Afterbuzz TV.

She revealed that despite seeing the likes of Tariq and Raina grow up on screen, the length of time over the entire series is entirely different to what fans would expect.

Asked what the age range is for Tariq in season five, episode five back in 2018, she said: "We're playing Tariq as about 15 right now but that is really not… I mean, if you were really counting the days."

She added: "The series itself has been five months, but we cannot play Michael Rainey as 12. It just doesn't make sense, like visually." 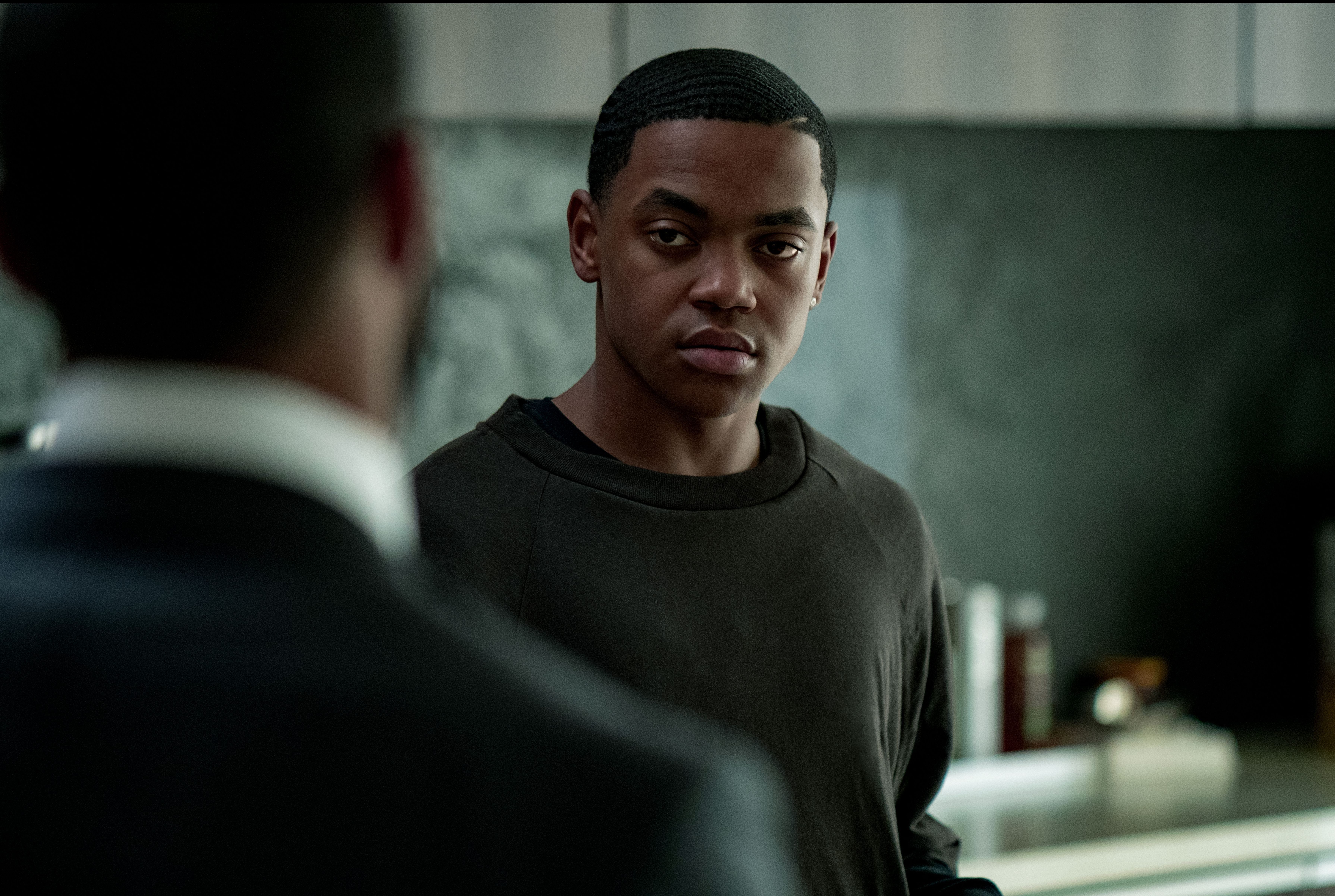 She also revealed the ages of the characters in the series, to clear up any confusion.

"Well, Tasha (Naturi Naughton) turned 30 in episode 106, it's been about four or five months."

One fan posted the never-seen-before interview on a Reddit message board and baffled Power fans did not think Courtney's timeline of events matched what they saw on-screen. 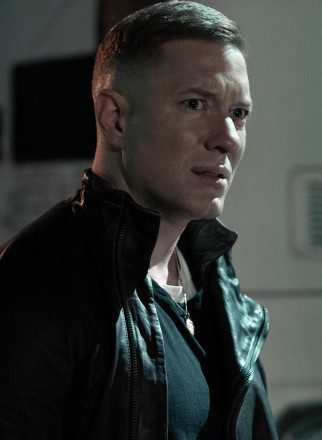 A particularly disheartened fan replied to the clip: "She has to be trolling at this point lmao this show sadly became a f***** disaster."

A second echoed the fan's sentiment: "So WTF, how long was Ghost in prison?!"

Another Power fan questioned: "How TF Tariq voice broke in 5 months and Ghost got out of prison so quickly lol. She needs to stop talking about Power lmao."

While a fourth simply added to the discussion: "It's beyond stupid."

Inside Gemma Collins' epic family BBQ with piles of meat, loads of booze and fun in the pool