[Spoiler Alert: This article names the lead for The Bachelorette Season 16.] Though the news won’t be official for several more hours, Reality Steve has named Clare Crawley as the next lead of the hit reality TV show, The Bachelorette. Taking to his Twitter page on February 29, 2020, he shared the news with his followers. “(BACHELORETTE SPOILER): Monday morning on GMA, Clare Crawley will be named the “Bachelorette.” As a refresher, she finished 2nd on Juan Pablo’s season, was on BIP 1 & 2, and was recently on Winter Games. Refer back to my thoughts Thursday as to why I could see this decision,” Reality Steve began. 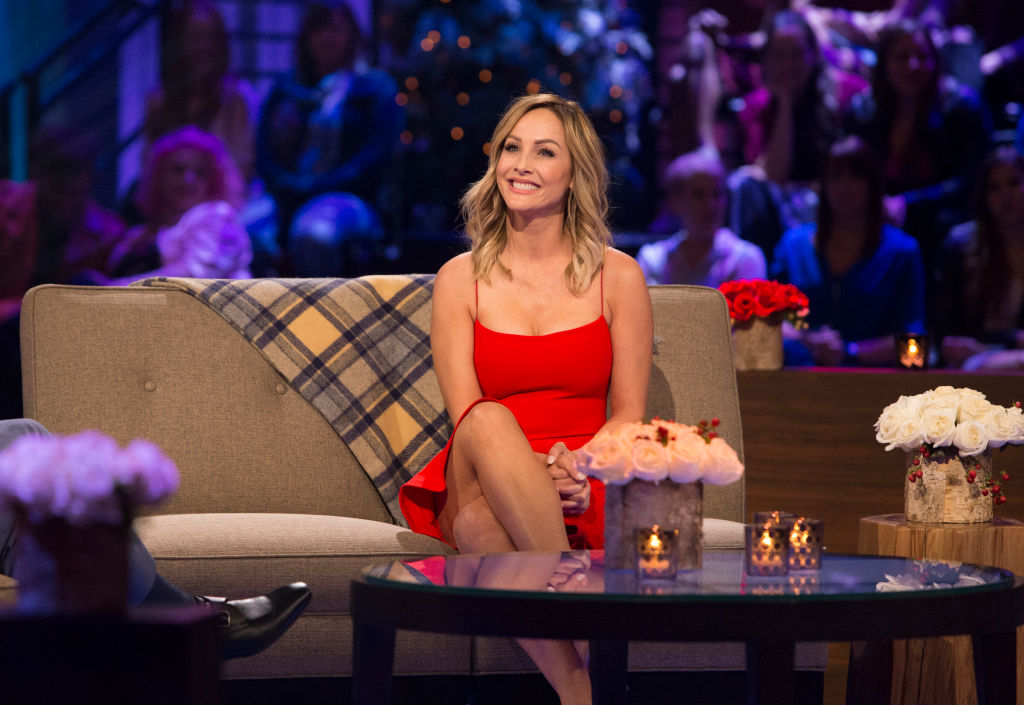 Clare Crawley is The Bachelorette 2020

The popular blogger then continued on to address that he knew his news would be seen as speculatory until the official announcement was made. However, he seemed entirely confident that Crawley is ABC’s choice for The Bachelorette. “I know those that don’t want Clare will say ‘but how do you know’ or ‘don’t multiple people sign contracts, what if they change it’ and a bunch of other stuff. Don’t know what else to tell ya. Guess you’ll have to wait 2 days, but it’s her and you’ll see Monday morning on GMA,” he continued.

Bachelor Nation reacts to the news

But just how is Bachelor Nation responding to the news? As to be expected, the decision has left fans with mixed reactions. Fans who are newer to the franchise are a bit confused. As Crawley hasn’t been seen on any of the franchise’s spin-off shows in two years, many people aren’t familiar with Crawley or her story. “I really hate when they do this. People who didn’t watch that season are out of the loop. I didn’t watch Arie’s season bc I didn’t know who he was,” one person shared via twitter.

2020 energy ⚡️ Edit: What needs to be said, Is that this “energy” was hard earned for me this past year. And this photo is to remind MYSELF how hard I’ve worked and fought for my peace and happiness. And the truth is that I probably wouldn’t have posted it in the past.) But guess what… 2019 was awful tough. I don’t show it often, but there were so many days where I wanted to just crumble. But my CHOSEN family, and 2 sisters fought right along side me when I was struggling. (Ya I said it) And I am forever forever grateful!! They held me up when the weight of my moms diagnosis crushed my soul. We fight together. So ya, here’s my 2020 energy⚡️, and who cares if I gained weight, earned a few more wrinkles and have a goofy looking chipped front tooth! I worked hard for this happiness. Thank you for coming to my TED talk ?

Other people knew who the bachelorette was but still wanted to see someone from recent memory nab the role. “UGH NOOOOO I loved her back then, but I want someone from a fresher season. Tayshia or Tia,” another person declared about Crawley. Reality Steve previously reported that former contestants Tayshia Adams and Tia Booth (along with Kelsey Weier, who hails from the current season of The Bachelor) had also auditioned to lead The Bachelorette. But, clearly, the producers chose to go in a different direction.

Will Crawley’s age affect the show

Of course, some people were thrilled about Crawley being selected. As she’s is older than most cast members in recent years, they felt she was a breath of fresh air. “To all of y’all complaining: this is honestly really refreshing. Someone who’s NOT a cookie-cutter 23-year-old Instagram model sounds great to me,” one person declared. “Clare Crawley is a bachelor legend and easily one of the most memorable contestants of all time. The fact that she’s finally getting her own season after all these years is AMAZING. Perfect casting choice,” another person co-signed.

Skincare from the inside out & the outside in •• When it comes to taking care of my skin and going for that that glow ✨there is not one single remedy or cure all. There’s not a single product (I wish!) that can fix it all unfortunately. It’s a combo of what you put IN your body, and well as what you put ON it! So go ahead and keep guzzling down your H2O! *check my story for a fun skin bonus!! ?*

Some people in Bachelor Nation are indifferent to Crawley, but are disappointed in the franchise itself. Selecting Crawley was yet another way that the franchise proved it has a serious diversity issue. Just last season, the franchise came under fire for selecting pilot Peter Weber over fan-favorite, Mike Johnson. Furthermore, many fans have complained about the lack of leads and contestants who are people of color. Even Rachel Lindsay Abasolo (the franchise first and only Black Bachelorette) has stated openly that she doesn’t believe the franchise will ever select another Black Bachelorette. By selecting Adams, that franchise would’ve selected someone who is multiracial, as Adams is both Black and Mexican. But, ultimately, they chose Crawley for the role.

Roses are pink, my heels are white, who do you think’s getting a rose tonight!? ✨? #thebachelor

Was Tayshia Adams a better choice for The Bachelorette Season 16

“I’m disappointed it wasn’t Tayshia. She’s almost 30, is beautiful and well-spoken, well-liked by all the other contestants, and her dad was great! She had a good head on her shoulders, BN [Bachelor Nation] knows her. It’s just so ridiculously obvious at this point that ABC will do ANYTHING they can to make sure they don’t have a POC as their lead …. just bc a lot of white people watch the show doesn’t mean they only want white people on the show. Let’s expand our horizons y’all!!! 🤦🏽‍♀️🤦🏽‍♀️🤦🏽‍♀️” one fan of The Bachelorette wrote on Instagram. Perhaps ABC will select a more diverse group of contestants for Crawley’s season, but we won’t hold our breath.

'Mulan' Is Sinking at the Chinese Box Office, and Here Are 3 Reasons Why

Simon Cowell spotted smoking in London after vowing to quit