Feature films could be the next big untapped market for unscripted reboots. HBO Max is making a reality competition series inspired by Magic Mike and now Sony is looking at its movie library.

Holly Jacobs, EVP, Alternative and Syndication Programming for Sony Pictures Television, told Deadline that it is about to take a project to market with a non-scripted format based on a Sony movie.

“Now we’re tapping into our amazing feature titles. We’re about to go out with one with an unscripted lens around it. We’re looking at a number of titles. If a title is well known, it’s fantastic to lean in to what is that movie and is there an unscripted way, what would be the basis. People are looking at things that they feel comfortable with, they remember,” she added.

Elsewhere, the studio is looking at its library of classic formats that it can update. Jacobs (left) said that The Newlywed Game will be the next show that it takes out to market. The show, which launched on ABC in 1966 and was produced by Chuck Barris, takes newly married couples and sees them compete against each in a series of question rounds to see how well they know their partner.

The show ran through the 1960s and 1980s, was syndicated in the 1990s and GSN did a new version in the 2000s. Jacobs called it a “big jewel in our crown”. “It was the original Love Is Blind. You look at our library, there’s a reason why some of these formats were on the air for decades, it’s because they have such a simple, sticky premise. That’ll be the next one we’re taking out to market,” she added.

This comes after it landed a reboot of The Celebrity Dating Game, starring Zooey Deschanel and Michael Bolton, at ABC. Jacobs said the show, which launches this summer, is “cotton candy fun”. She highlighted the fact that A-list talent is now comfortable in the genre, pointing to Mike Myers hosting its reboot of The Gong Show. “It is a huge shift; I remember back in the day when you said that person would never do this and now you’ve got every major person [interested].”

Behind-the-scenes talent is also getting involved. Jacobs revealed that it was working with Horrible Bosses director Seth Gordon on a documentary series and CSI exec producer Josh Berman was behind unscripted series Murder House Flip at Quibi. 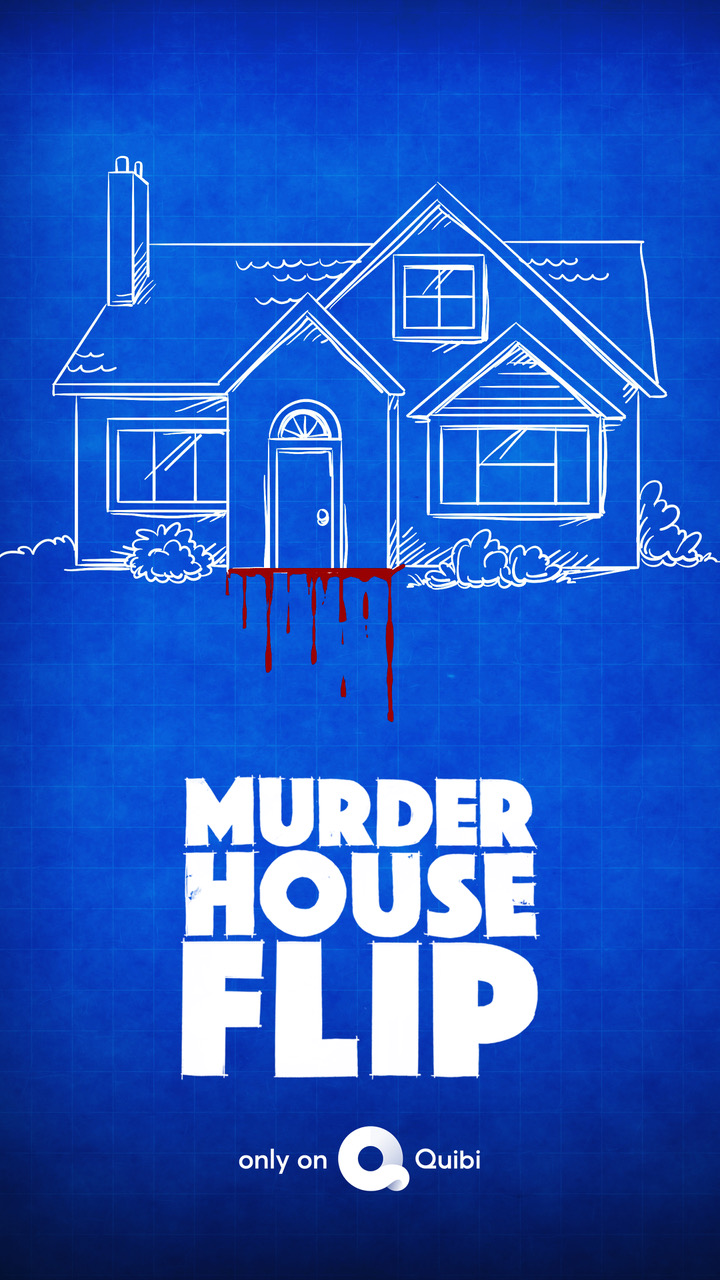 That show was a mash-up between true crime and home renovation, launching on the short-lived, short-form service last April. There is potential for more after Roku acquired the Quibi library.

Jacobs said that Sony was looking for more “super genre-busting” formats. There’s also potential for international versions of the show and is working with international production chief Wayne Garvie and his team. “We’ve talked about doing the international version of Murder House Flip and I think that is something that will be coming down the road,” she added.

Sony owns a slew of production companies around the world including Flinch producer Stellify Media and recently acquired Whisper Films. Jacobs said that it has partnered with its UK production team on development for more formats, hopefully reverse engineering formats that can eventually come to the U.S. and collaborating deeper at the inception of ideas rather than just pitching existing global formats in the States.

The company was buoyed by its ability to get a number of its long-running unscripted shows back in production during the pandemic, including Celebrity Wheel of Fortune and The $100,000 Pyramid. But it was Shark Tank that was the first out of the game last summer.

The show’s 12th season was filmed in a bubble at the Venetian hotel in Las Vegas. “We felt a more emotional obligation to get Shark Tank up because of all the times when business needed support and uplift,” she said. “Mark Cuban was so helpful because we were looking at the NBA at the time and trying to figure out what that bubble [looked like].”

Looking ahead, Jacob’s focus is to “pivot” and “expand its reach” into more areas and work with more broadcasters and streamers. “There are so many new platforms and it’s going to be interesting how everything unfolds. For those of us that are content creators, it’s a really big playground right now and spread our wings to work in different genres and formats. There’s tremendous optimism because we’ve seen our shows get up and run and we’ve done it safely and now hopefully we’re going to have an audience again and that’ll be another chapter.”

How to watch Mare of Easttown online