HE WAS the hunky Italian who wooed Rachel Green – much to the dismay of Ross Gellar – in the first series of Friends.

But have you ever wondered what happened to Paolo after the hit American sitcom wrapped? 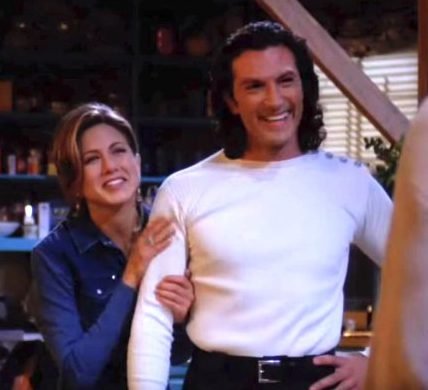 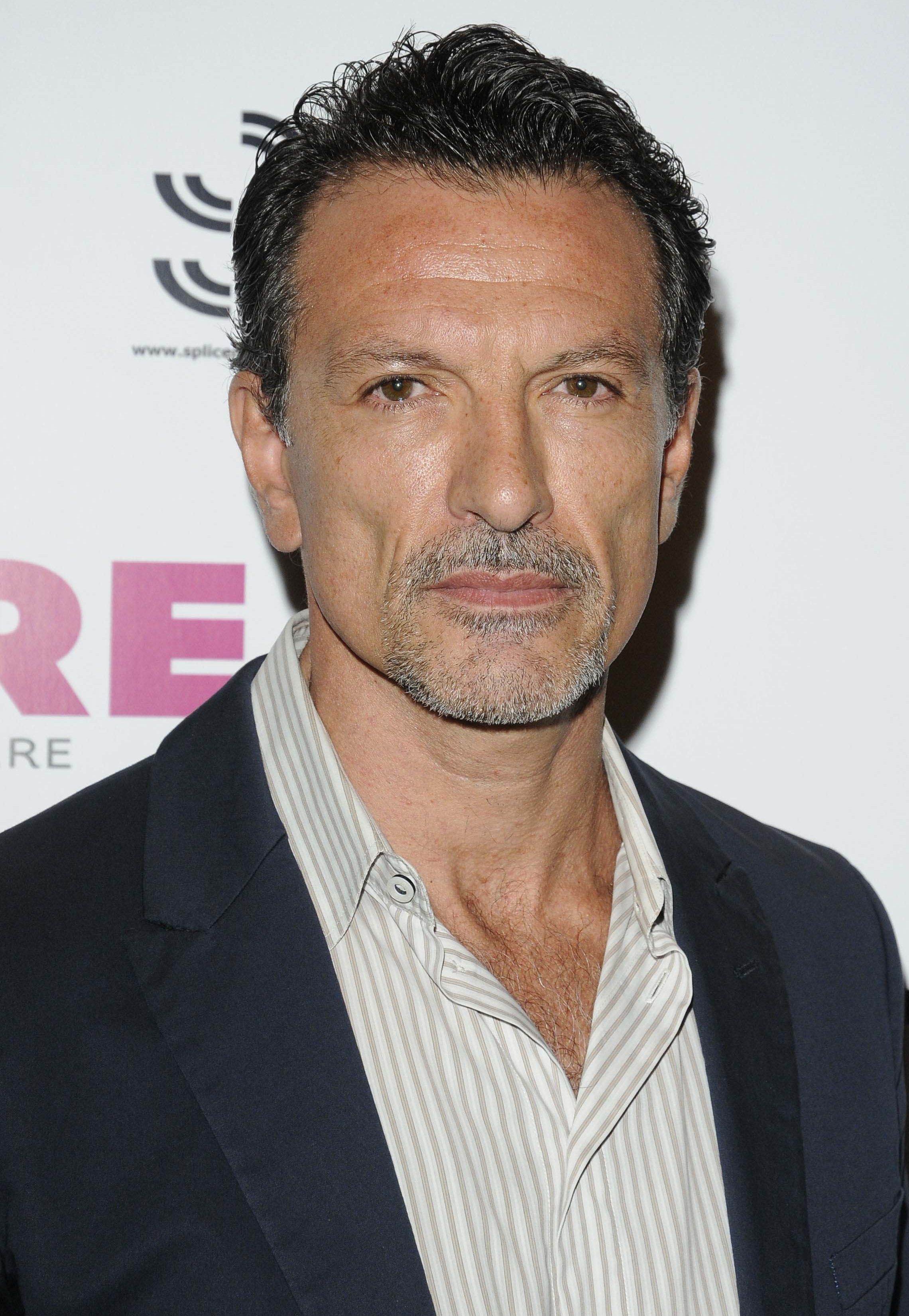 Cosimo Fusco, the actor who portrayed the slick-haired hunk, is now 59 and lives in Rome

Cosimo, who is fluent in English, Italian and French, has also had several roles on television programmes in his home country.

The George Clooney-lookalike has ditched Paolo’s flowing curly hair in favour of a slicker short style and now sports a grey beard.

Cosimo, who is single, has also swapped the billowing white shirts in favour of tailored suits.

Paolo made his first appearance in Friends in the 1994 episode, The One With The Blackout. 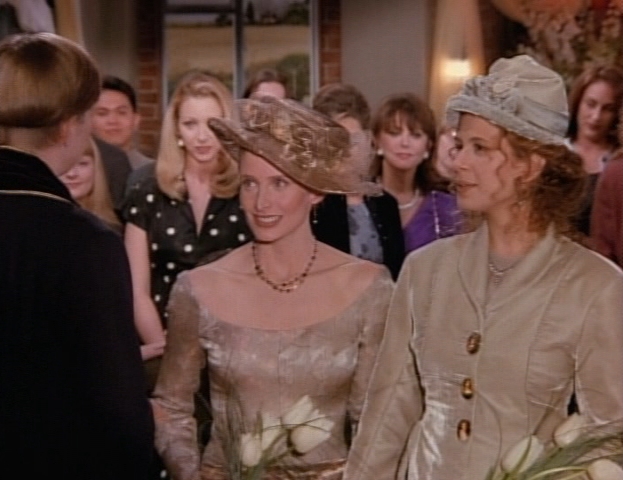 THE ONE THEY WERE WORRIED ABOUT

This is the Friends scene TV bosses thought would outrage viewers 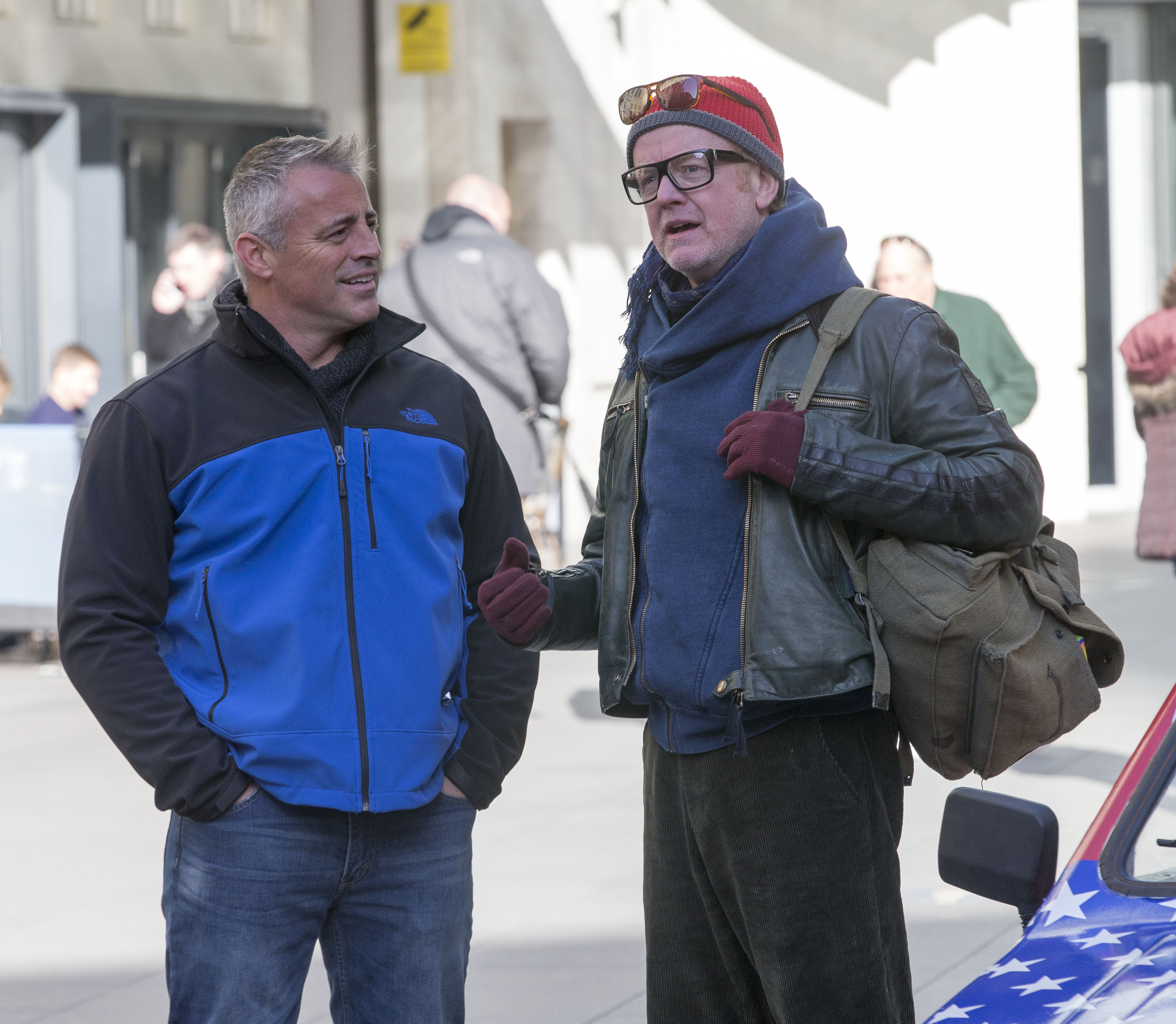 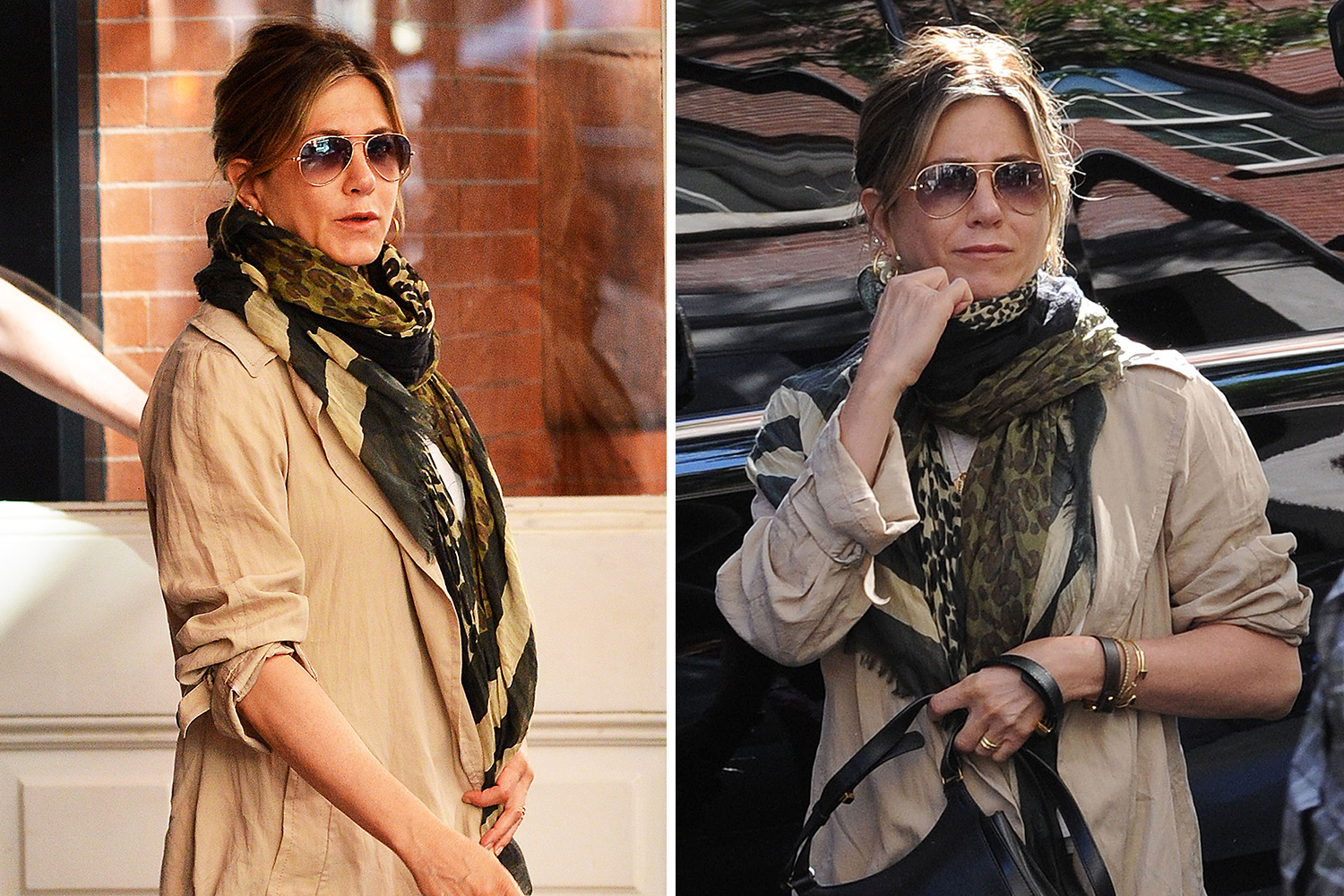 Tum-thing to tell us? Jennifer Aniston 'is pregnant' at age 47 according to US reports 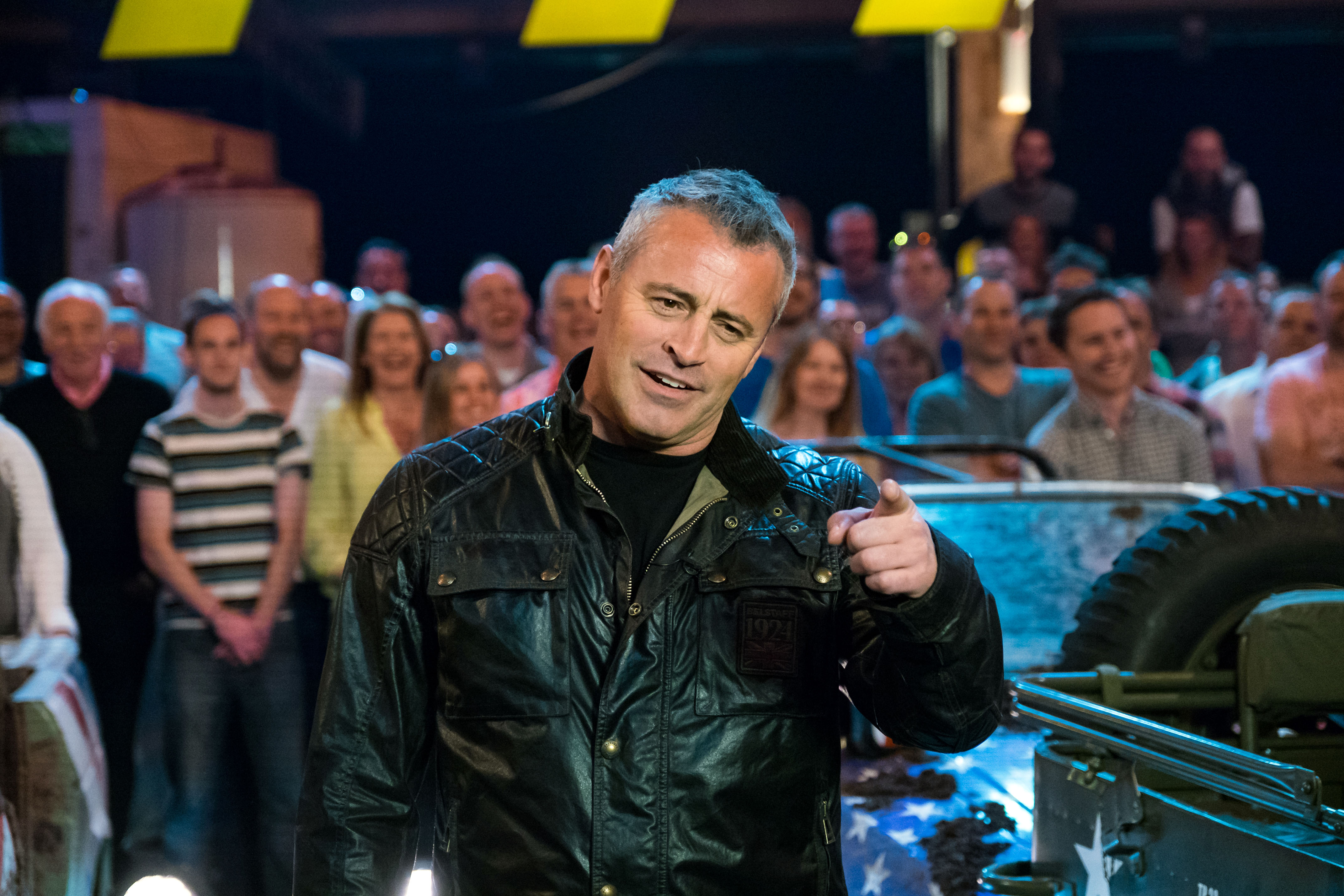 NO FRIENDS IN U.S

Rachel bumped into him in the hallway of their building during a power cut and the pair ended up dating.

However, the romance was not to last – Paolo was only in four episodes, with Rachel dumping him when she found out he’d hit on Phoebe at her massage parlour.

Paolo reappeared in the second season when Rachel had a one-night stand with him after struggling to get over Ross dating Julie. 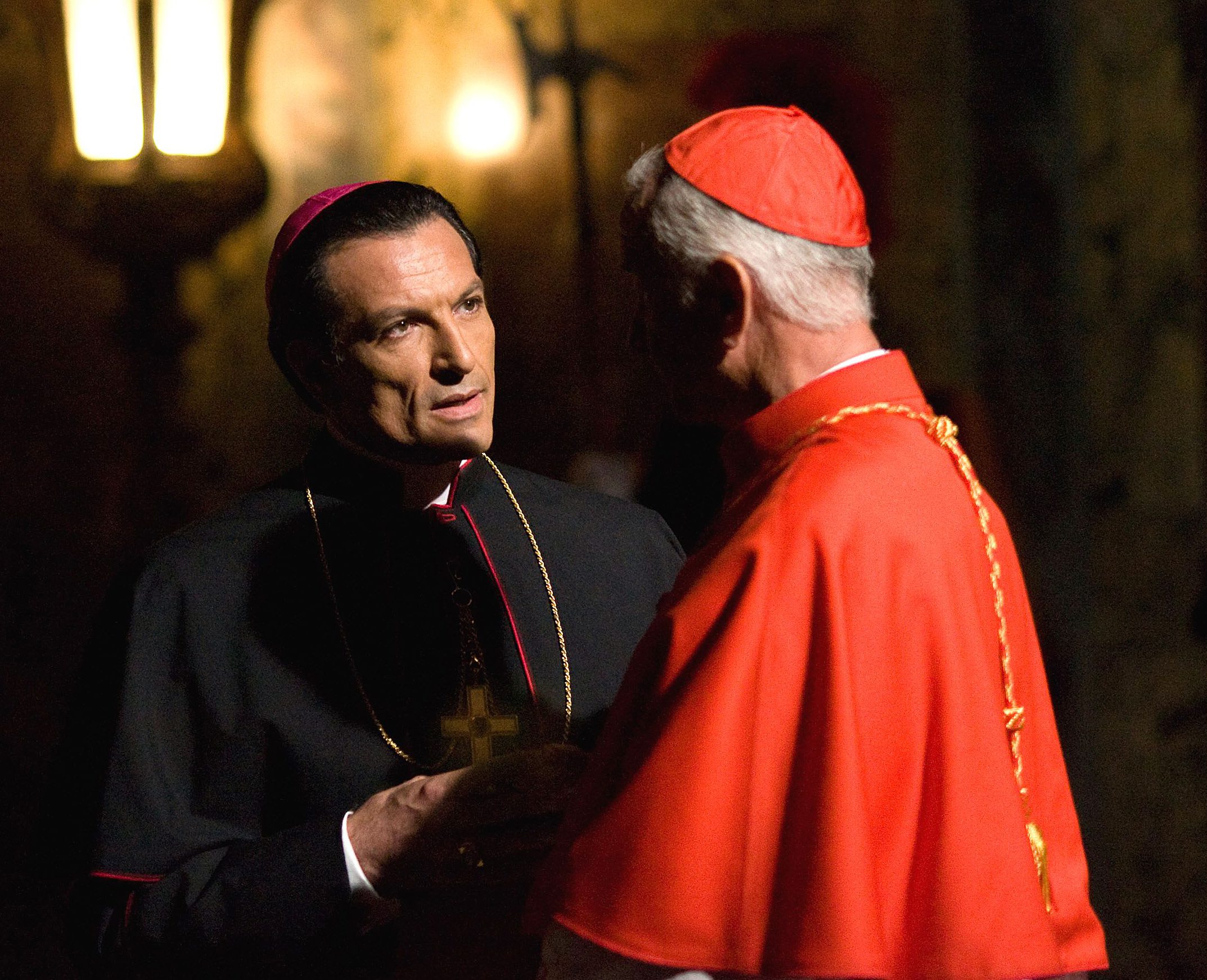 Every Movie Delayed Due to Coronavirus: Find Out the New Release Dates