ERIKA Jayne has faced fan criticism for flaunting her "overflow closet" filled with designer clothes after they claimed she has "stolen from orphans."

The Real Housewives of Beverly Hills star has been opening up about her divorce and legal troubles. 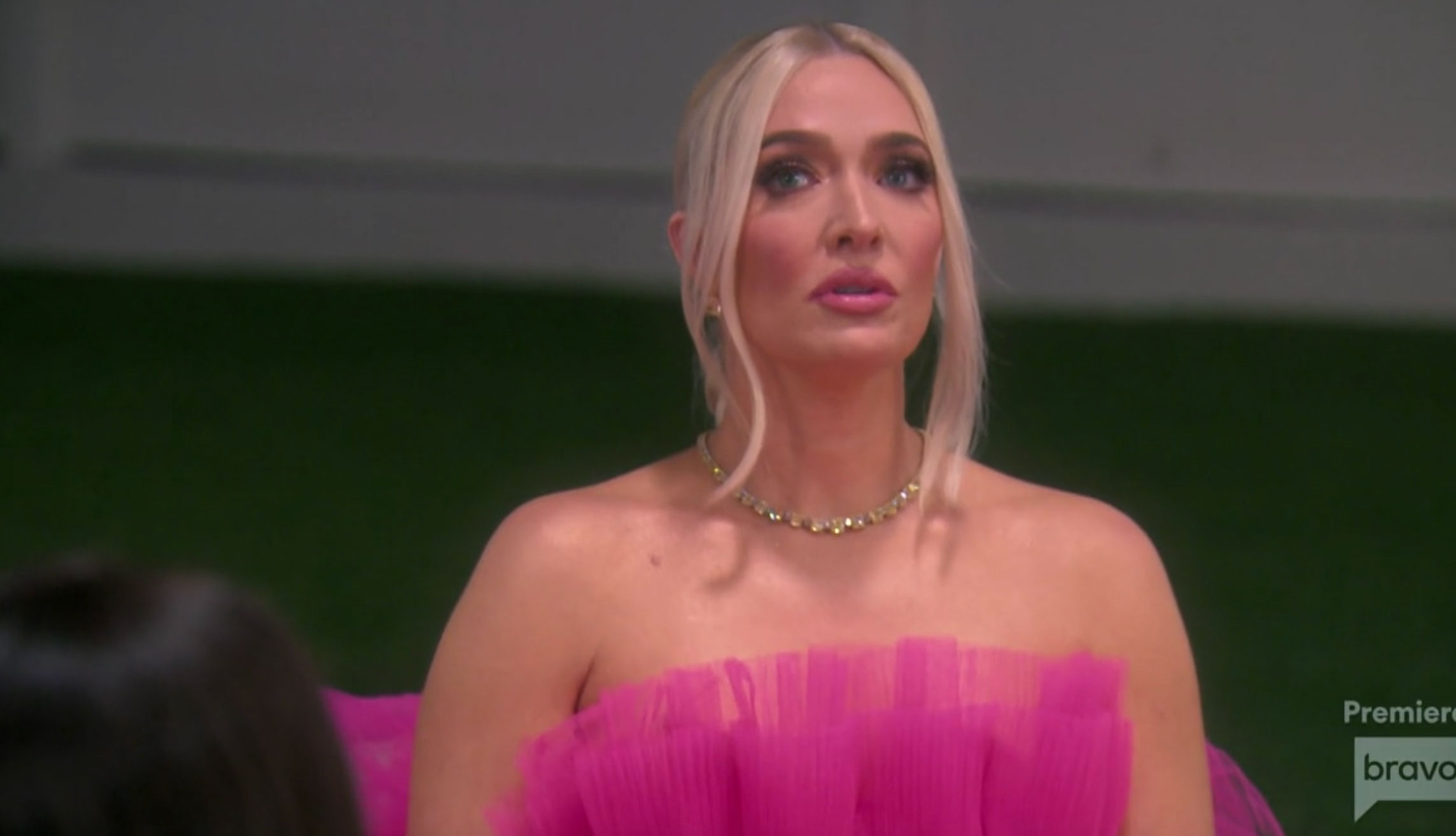 Erika, 49, brought cameras into her "overflow closet" during Wednesday's episode as she admitted that the room gives her "stress."

"We just don't have enough space for all of this, I mean we have like 18 racks," the singer complained.

Fans, however, were not so enthused by the look of the reality star's second closet, as they slammed her for showing off the clothes that "orphans paid for," following her husband Tom's embezzling scandal.

"Anything I see Erika wear or her glam team bring out I'm thinking 'did the orphans buy this,'" one fan wrote scathingly. 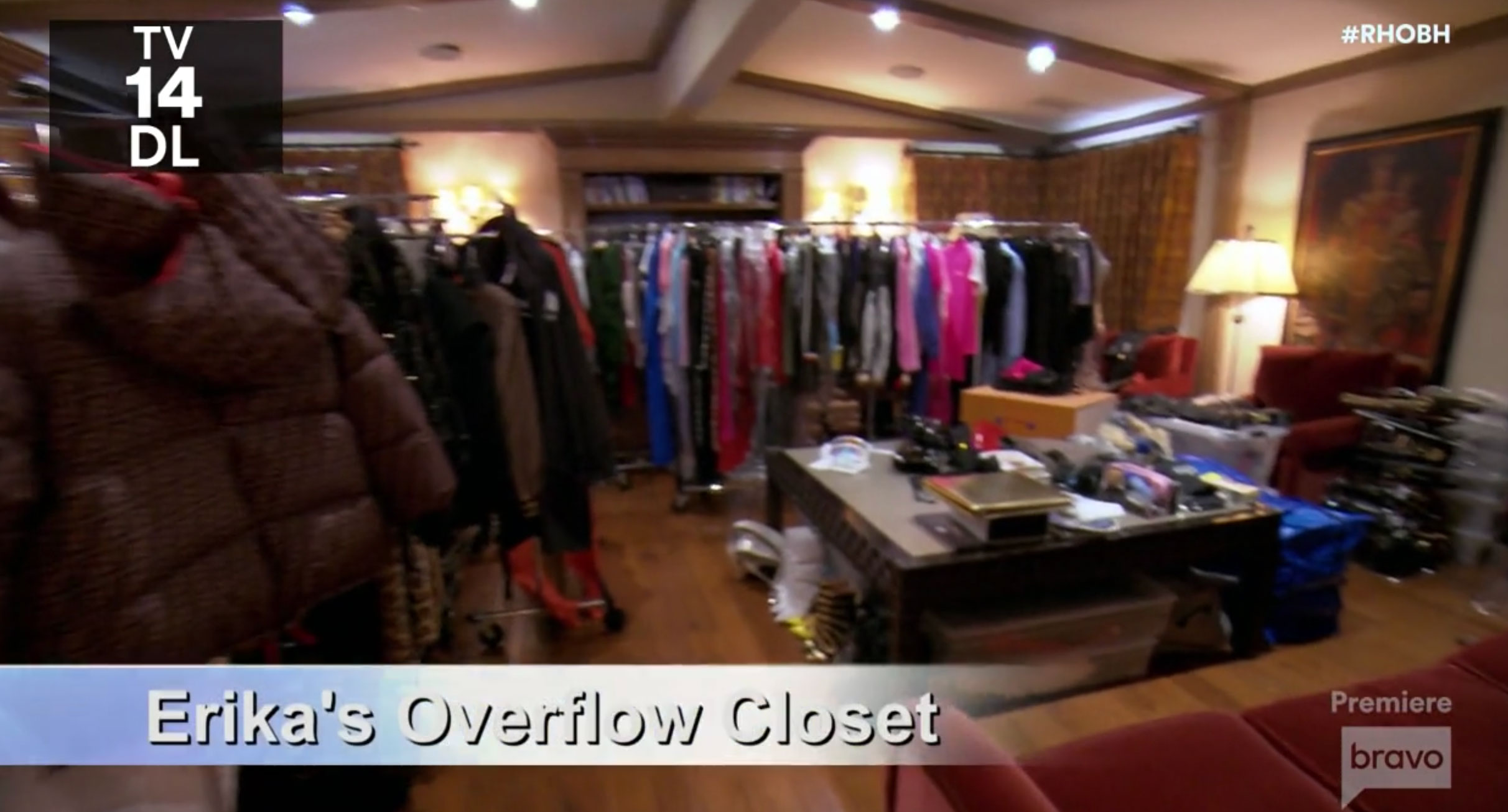 "Hear that? It's the feds taking a screenshot," another joked.

"Loving Erika's new runway look? Prison chic, did Mikey pick it out for her?" another roasted.

A final said shortly: "Oh look, the clothes the orphans paid for."

Erika filed for divorce from her husband Tom Girardi in November after 20 years of marriage. 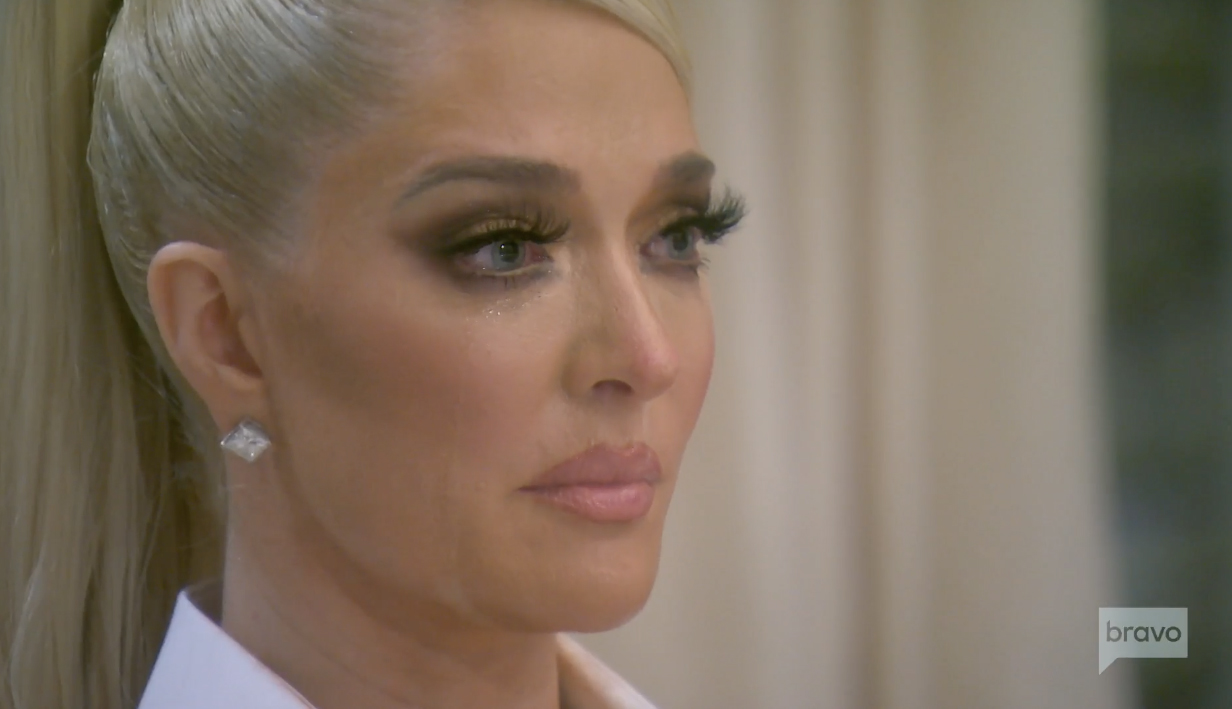 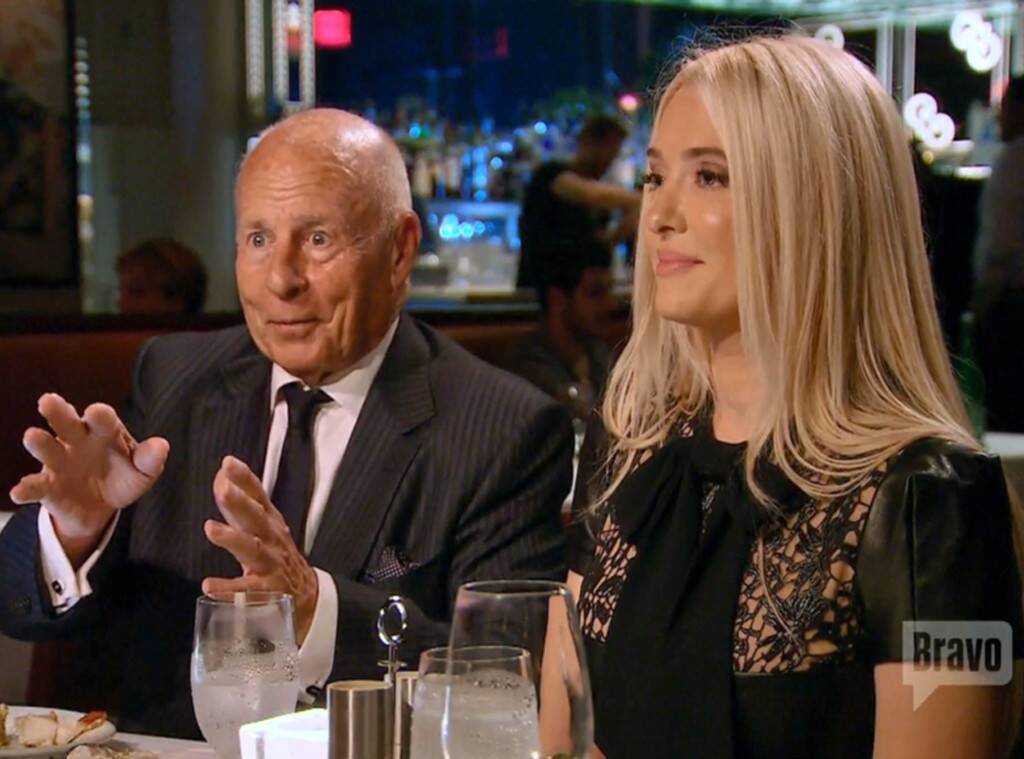 The attorney is being sued for allegedly embezzling millions from the families of plane crash victims.

Tom's firm is in major debt, and owes $26million to “anywhere from dozens to hundreds of clients.”

Many of the money owed comes from unpaid settlement funds, and about $2million are meant for the families of clients involved in the Lion Air Flight 610 crash case.

In December, a RHOBH insider told Us Weekly: “Erika will address her divorce on the upcoming season of The Real Housewives of Beverly Hills. Legally, there is only so much she is allowed to say, but she has been advised on what she can put out there. 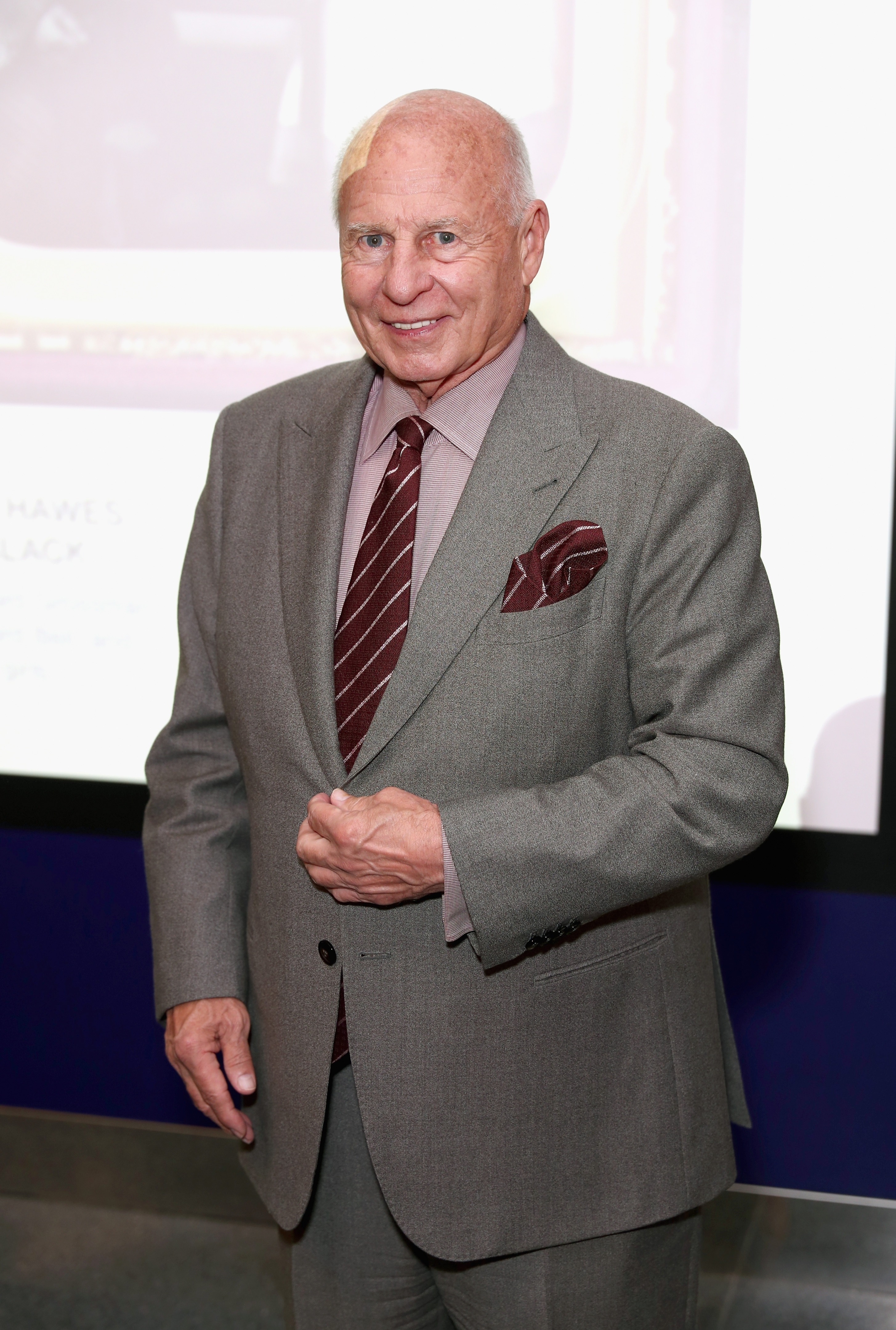 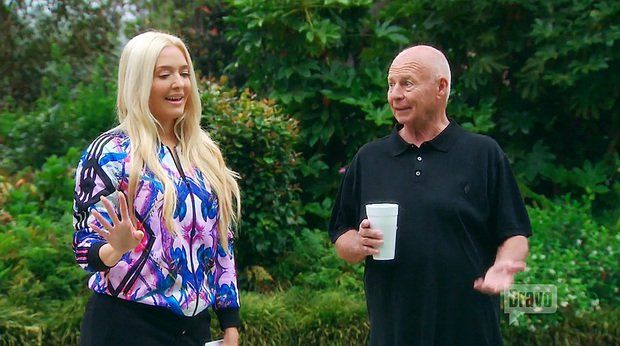 “Viewers will also finally hear the other Housewives’ thoughts on Erika and Tom’s divorce.”

In the premiere aired Wednesday Erika opened up about her emotional state during the pandemic and following her divorce.

The mother of one admitted "dreading" waking up each morning, and having to go on "anti-depressants."

The reality star told her co-stars during the episode: "Like all of us, I'm busy all of the time, and when I came home from New York, it was really silent. 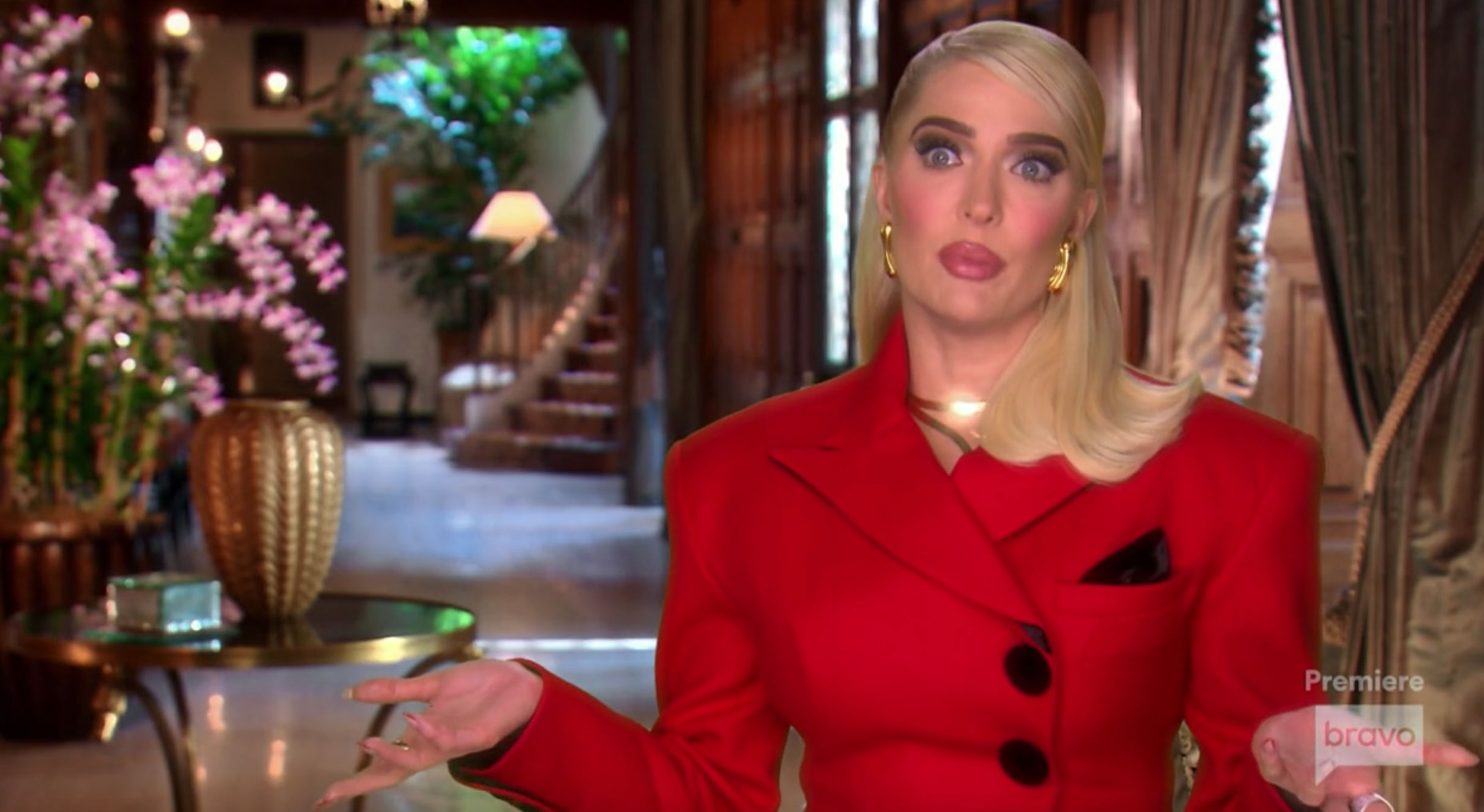 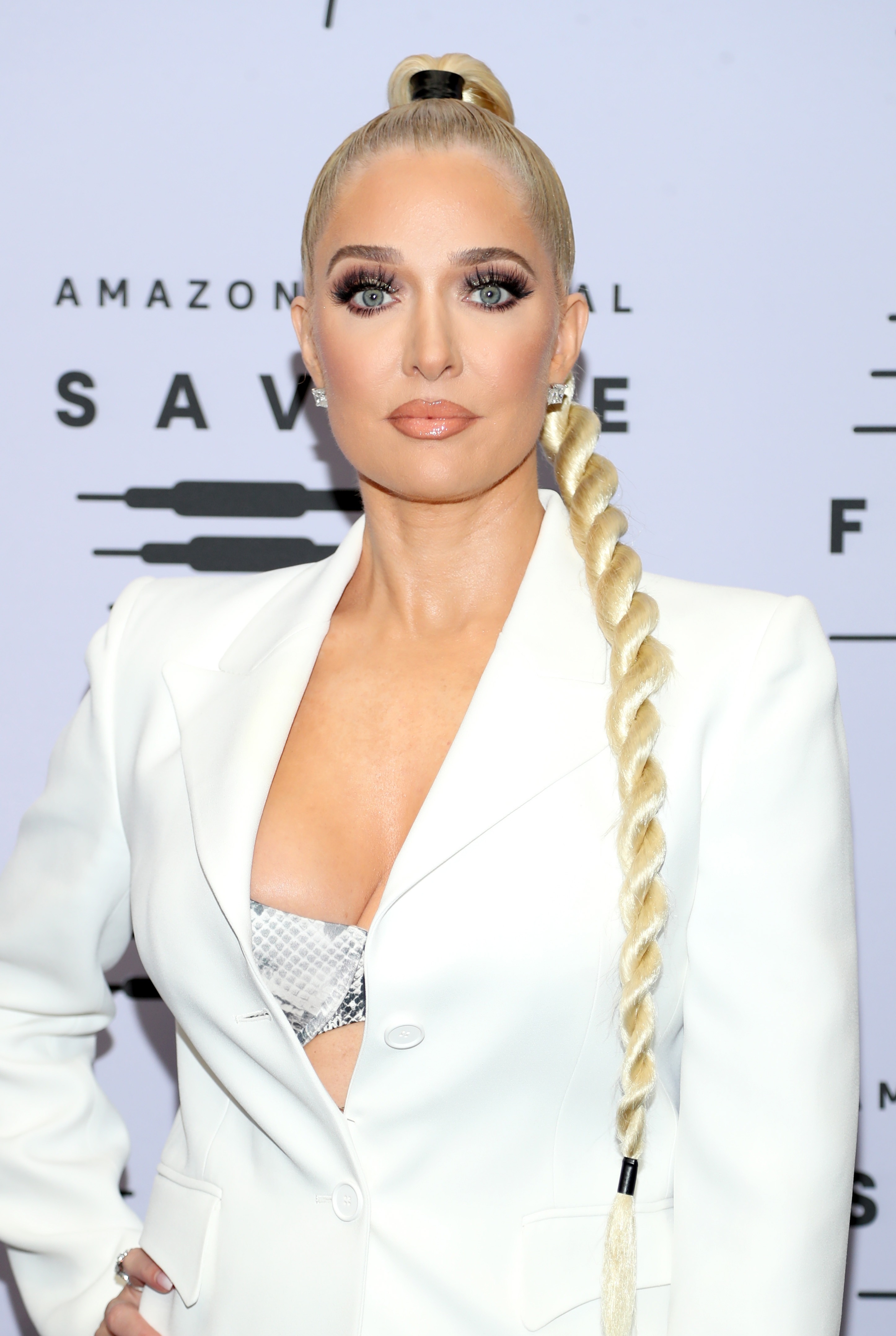 "And then when I didn't have anything to do, I was walking the halls of the house, and I couldn't sleep.

"Who am I if I'm not working? Every day, I woke up, and I dreaded waking up."

However, later in a confessional Erika admitted that the other housewives know little about her personal life. 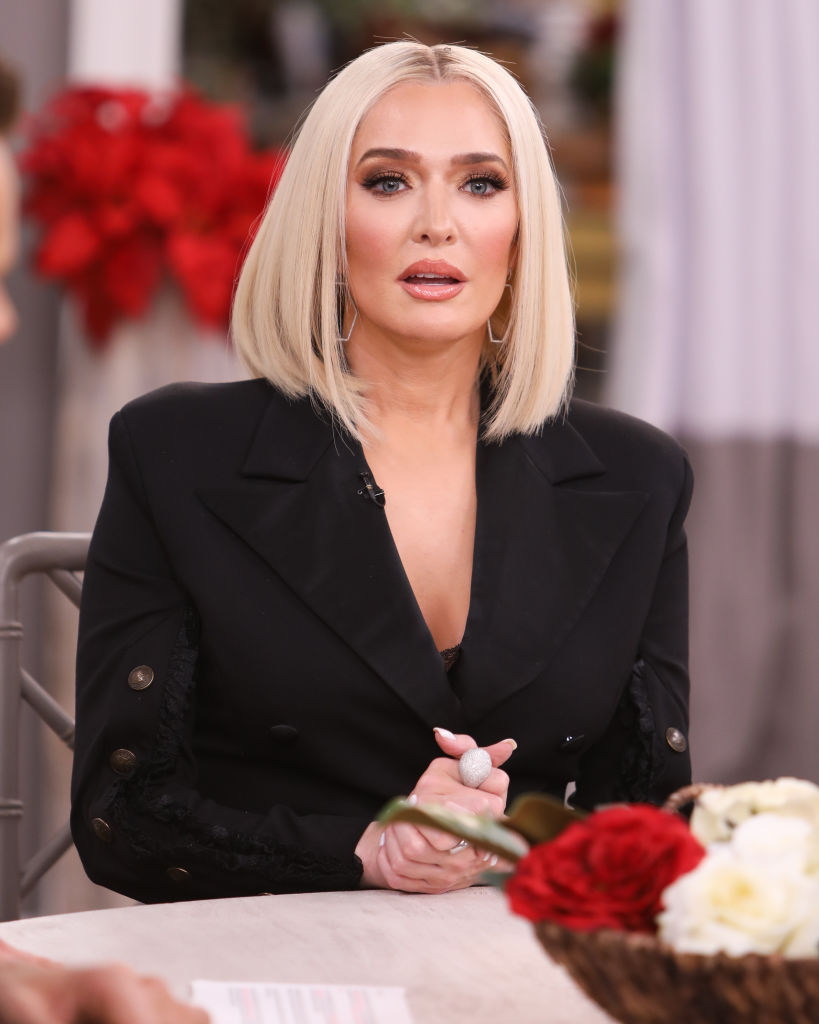 "There's so much that these women don't know about my life and about my personal life, because you know what?

In early May Erika listed her $13million Los Angeles mansion that she shared with her husband Tom.

After the hardships she's encountered in the last year, a source has claimed that she will “not be holding back” while filming the new season.

'God Friended Me' Has Been Canceled, But Fans Say We Need the Show More Than Ever Right Now