The 49-year-old reality star hit up his local Costco – and bragged about splashing $2k at the checkout. 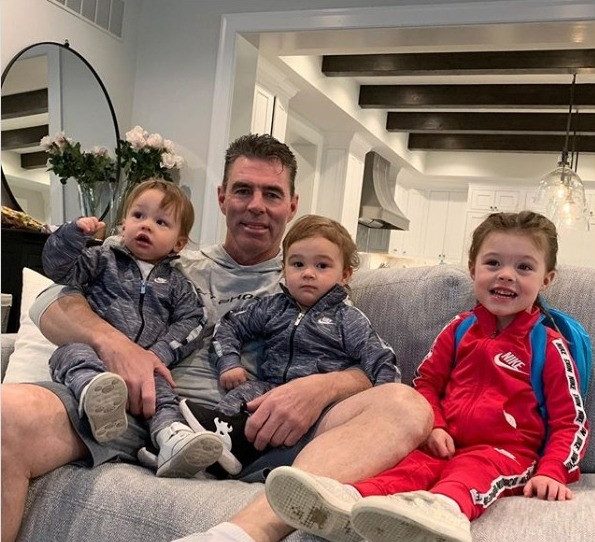 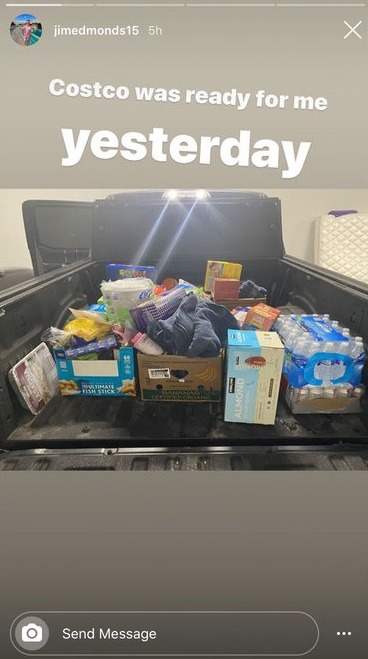 Proudly showing off his truck full of goodies, the estranged husband of Meghan King wrote: "Costco was ready for me yesterday."

The former baseball player showed off his purchases in a series of Instagram Stories.

He then told followers that his haul "looks way more impressive in person."

The father-of-five bought plenty of bottled water and Gatorade. 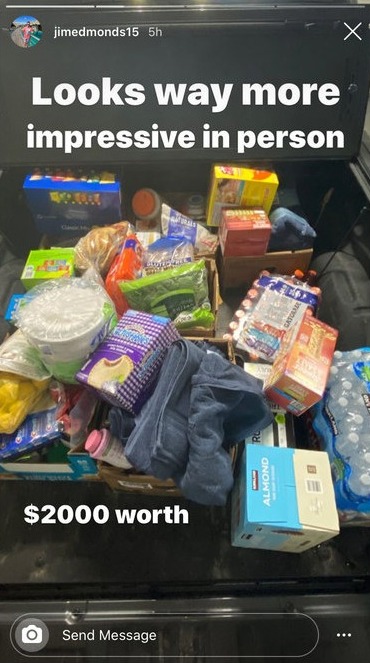 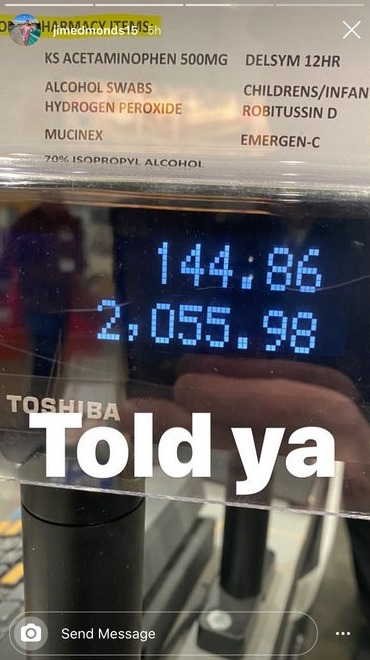 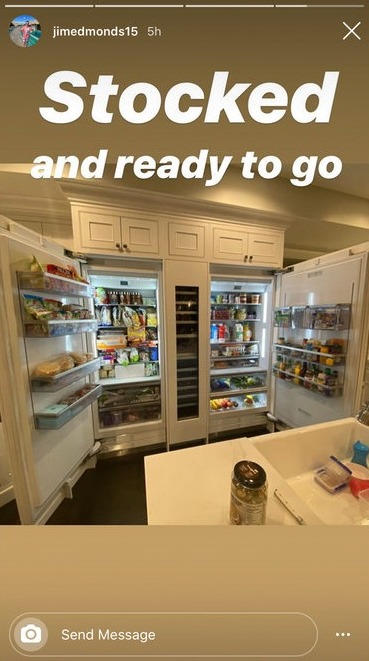 Jim's haul amounted to about "$2000 worth" of goods, and he photographed the cash register for anyone who needed proof that he was quite spenny.

Once he had put his shopping away, he took more photos of his very full giant refrigerator. 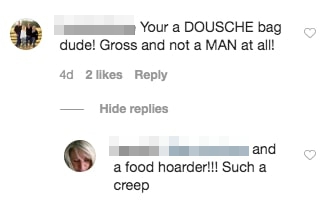 "Stocked and ready to go," he captioned the picture, despite clearly having nowhere to go at all during his quarantine.

Unsurprisingly, fans found the brag to be in poor taste in the circumstances and told him so in his comments.

"You are selfish an idiot really bragging about your Costco shopping as a nurse I think u are one of the problems in this crisis total idiot," wrote one.

He slammed back, "Before you say something dumb, think. I'm supporting small businesses. People need to work to survive." 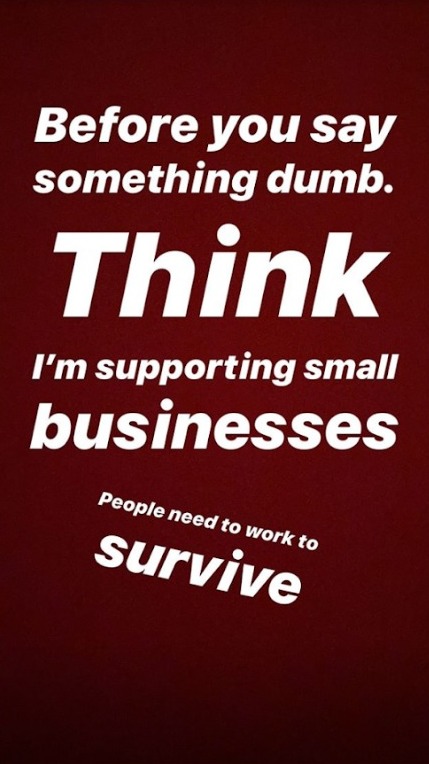 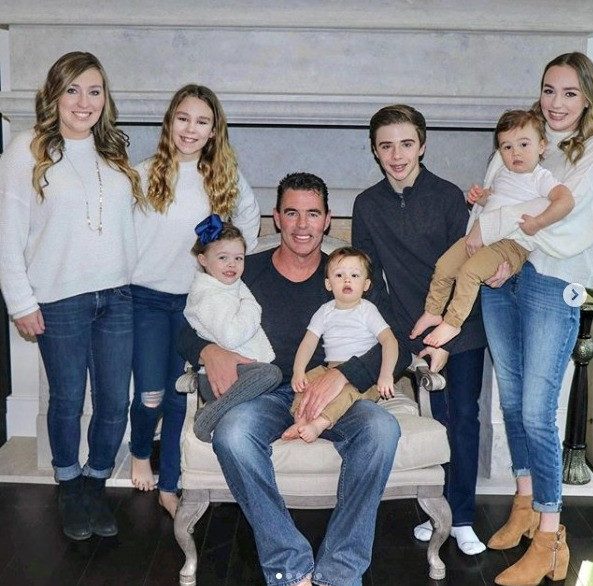 He also has two daughters with his first wife, Lee Ann Horton. She died in 2015.

Edmonds and second wife Allison Raski were married from 2008 to 2014; together, they share two children, a boy and a girl.

‘Minari’ Trailer Highlights Steven Yeun and the Terrific Ensemble From A24