Many viewers were unconvinced when Jughead’s (played by Cole Sprouse) murder was teased at the end of Riverdale season three. However, while some fans watching on The CW and Netflix were shocked by the latest reveal, many were left underwhelmed.

Fans of the steamy update of Archie Comics were hooked by the season three cliffhanger which revealed fan favourite Jughead would eventually be murdered at some point in season three.

Episode 13 of the ongoing season The Ides of March finally caught up to the season finale’s teaser, while episode 14 dealt with the aftermath.

The CW has now just aired To Die For, the 15th episode of the current season, and finally revealed what many fans were expecting all along.

Jughead’s boyfriend Betty (Lili Reinhart) didn’t kill Jughead after all, but he in fact staged an elaborate hoax in order to weed information out of his elitist Stonewall peers. 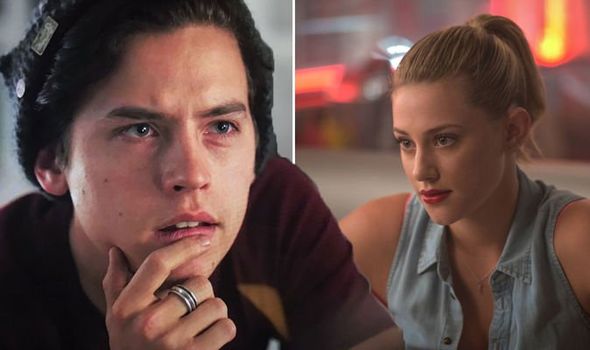 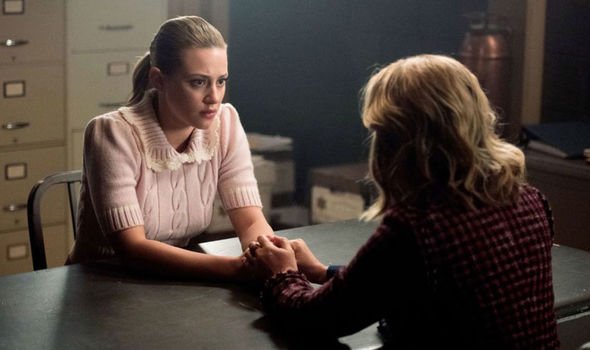 Fans also learned that the Stonewall scheme had been masterminded by Donna (Sarah Desjardins) the whole time, rather than previous prime suspect Bret (Sean Depner).

It was entirely unsurprising for many live viewers when the episode revealed Jughead had been hiding out in a bunker for all this time in order to convince the Prep school upstarts that he had actually been killed.

In fact, the impact from the stone murder weapon had actually been cushioned by Jughead’s iconic beanie hat.

Several fans were irritated the potentially thrilling conspiracy arc was staggered by the lame explanation and romantic drama when Betty kissed Archie (KJ Apa) in order to make the ruse more convincing. 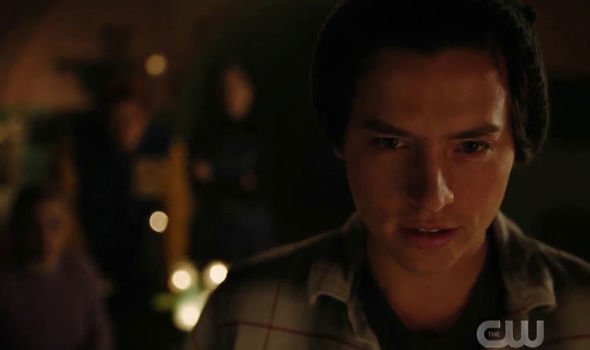 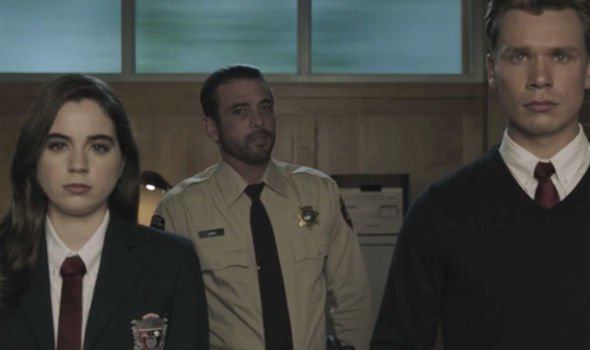 Reddit user infjunicorn said: “The whole Jughead is dead scenario was so obvious the writers knew they couldn’t keep the ruse going for another week, so we got that lame reveal that he’s still alive.”

They added: “We’ve known. But that was pathetic and underwhelming.”

Most fans seem to agree Jughead’s fate was a foregone conclusion and it was no use for the writers to string along viewers with an overlong mystery plot.

Another viewer agreed and said: “The execution of this foreshadowed Jughead ‘death’ subplot feels underwhelming. The writers just checked boxes.

“It was just one big tease of an interesting plot where nothing interesting is actually happening.”

However, the reintroduction of a potential romance between Betty and Archie may have just spurred a major plot element for the upcoming fifth season.

Unfortunately, it seems this rushed Betty and Archie (dubbed Barchie by some fans) scene also fell flat amongst fans.

The same viewer continued: “So Archie didn’t feel anything when Betty genuinely kissed him back in Season 2 when he was free after a breakup with Veronica.

“But now that he’s deep into a fully committed relationship with Veronica, he actually felt something off of a fake kiss? This is such bad writing.”

Hopefully, with the convoluted fake murder mystery plot out of the way, Riverdale can streamline its plotting for the next season and deliver a more satisfying mystery next time round.

Riverdale airs on The CW in the US on Wednesdays at 8/7c and on Netflix UK on Thursdays.