RIVERDALE fans have been eager to find out what's in store now that Jughead Jones' (Cole Sprouse) death has been solved.

However, Skeet Ulrich, who plays FP Jones on the show, accidentally gave fans an early spoiler on his social media. 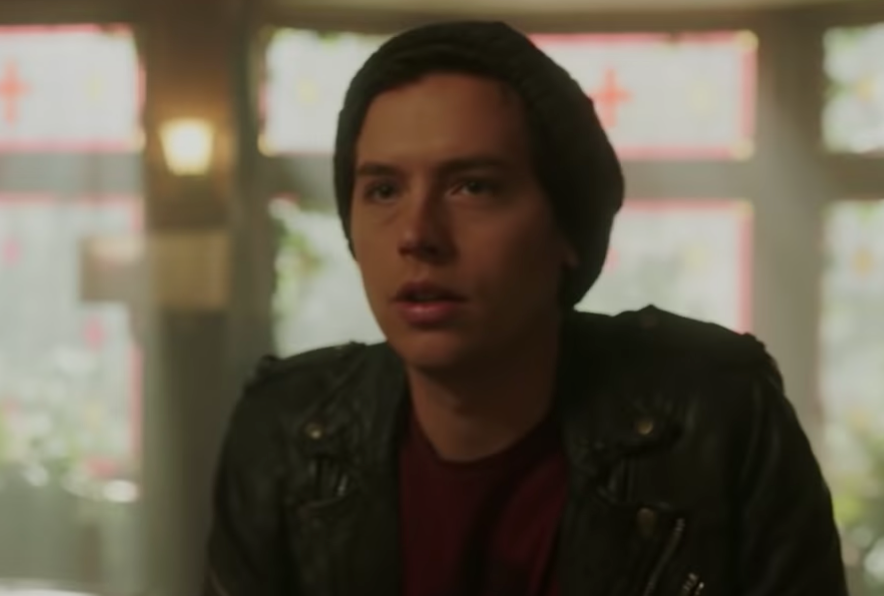 The show is clearly moving forward with new events after Jughead’s ‘death’ hoax was uncovered and he was found in the bunker.

Obviously something dramatic will inevitably unfold, and fans have been searching for clues as to who will be involved.

Ulrich recently posted a picture on instagram of two characters who seemed to have started a new relationship. 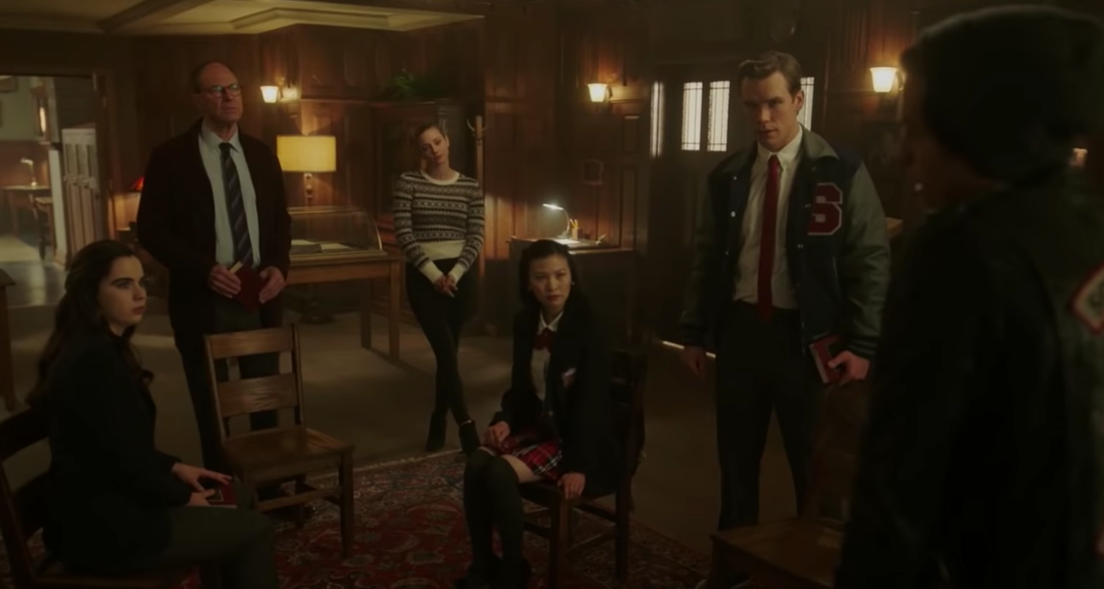 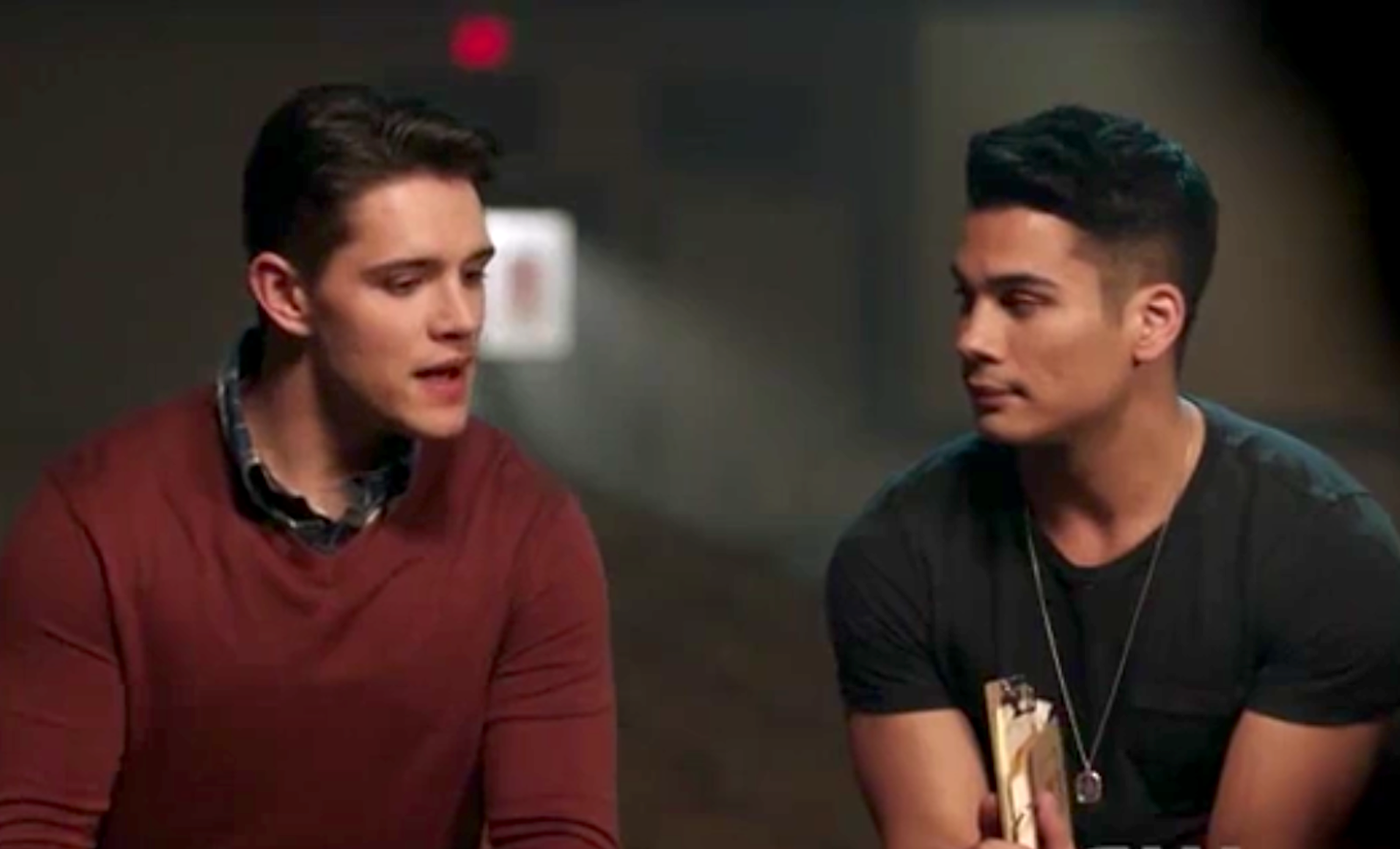 The duo are posing with their hands pressed together, a reference to how people should be greeting each other, with no contact since the coronavirus outbreak has demanded it.

Ulrich, captioned the photo with ‘stay safe’, whilst unknowingly giving away a spoiler – an adorable prom date.

However, not everyone was impressed with the potential new coupling. 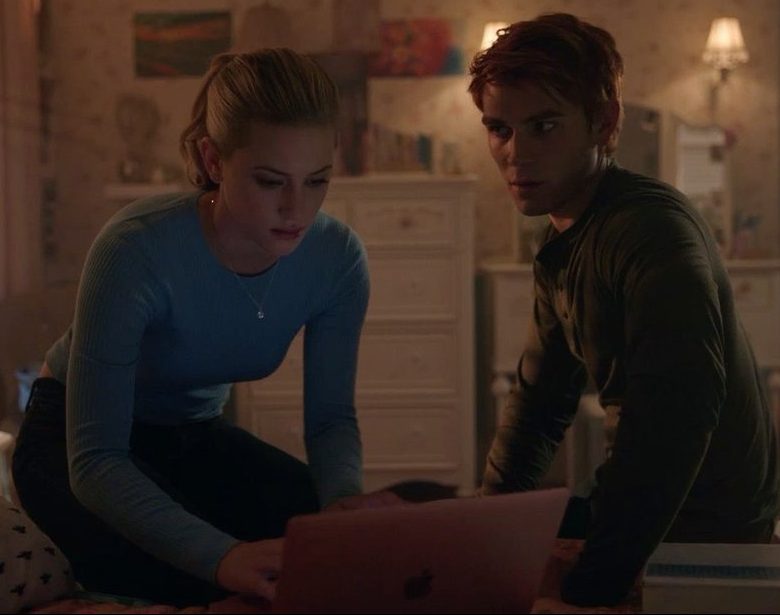 Fans on reddit made their anger known, with one fan fuming: "No, please no, Kevin deserves better’’.

Whilst another took Fangs’ side: ‘’Watch out Fangs, Kevin’s boyfriends are cursed."

The fans are referring to some of Kevin's former partner, including Joaquin DeSantos (Rob Raco) and Moose Mason (Cody Kearsley), who left Riverdale under odd circumstances.

Joaquin was poisoned by the Gargoyle King, which resulted in his death, while Moose left town without telling any of his closest friends.

Could the next storyline show Fangs mysteriously or gruesomely leaving Riverdale, or could it mean happiness finally for Kevin?

Riverdale airs on Thursdays on Netflix.