ROB Kardashian shared a rare post on social media as he praised his mother, Kris Jenner, on her 66th birthday in a sweet photo with his daughter, Dream.

Kris, 66, smiled as she lovingly held her granddaughter, four, in her arms in a sweet Instagram Story. 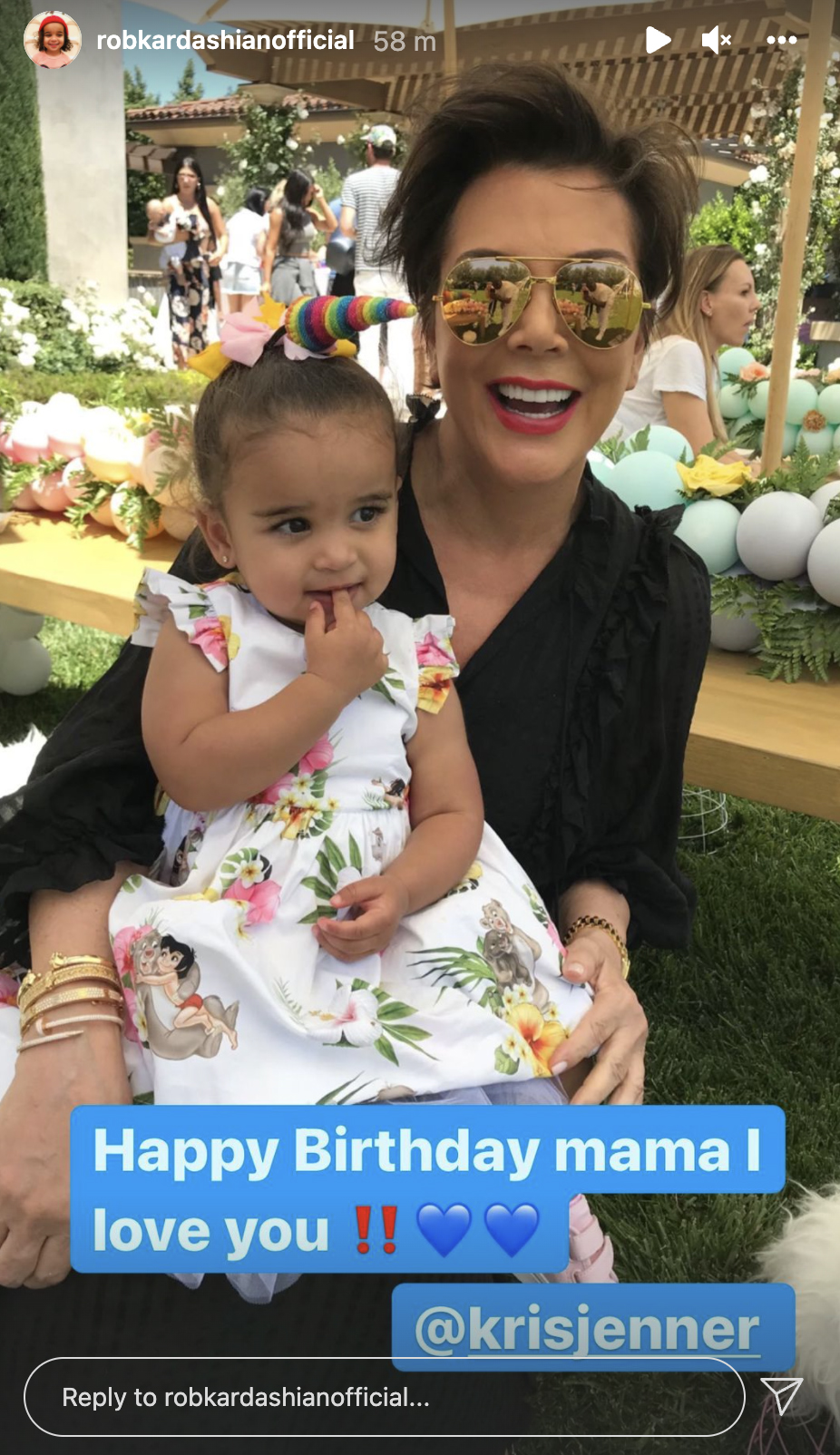 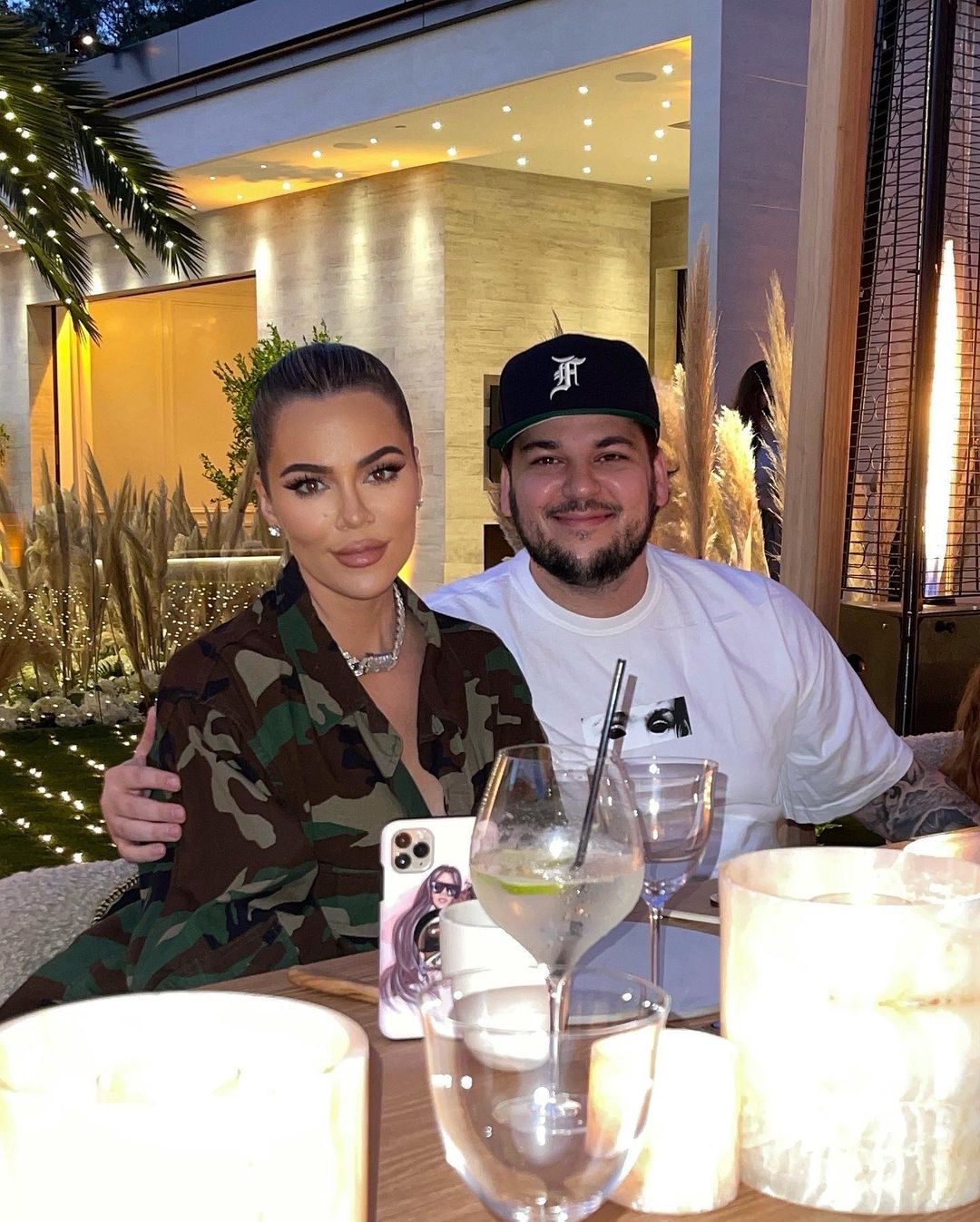 Unlike the other Kardashian siblings, Rob, 34, has preferred to stay out of the limelight and has not maintained a presence on social media.

This time around though, Rob shared a lovely snapshot in order to celebrate his Momager's birthday.

In the snap, Dream wore an adorable white dress with flowers on it.

Dream's dress also had images of Mowgli and Baloo from the Disney animated flick, The Jungle Book.

Rob can be spotted in the reflection of Kris' shiny sunglasses.

The former Keeping Up With The Kardashians star captioned the post: "Happy Birthday Mama! I love you!"

The three appeared to be in a garden surrounded by flowers and round eggs.

Last month, the reclusive Kardashian sibling surfaced on social media while he was enjoying dinner with his sisters Kim, 41, Khloe, 37,  Kourtney, 42, and her boyfriend-turned-fiancé Travis Barker, 45.

The camera-shy reality star showed off his recent weight loss.

At the dinner, he wore a simple white T-shirt and baseball cap and had his arm around Khloe at the candlelit meal.

Kourtney cozied up to the Blink-182 drummer during the dinner.

Kim captioned the group photos: "Dinner with my fave couples."

Though the TV personality has kept his personal life private, he has battled baby mama Blac Chyna, 33, – real name Angela Renée White – in a nasty custody battle for the years.

After briefly dating, the former couple welcomed their daughter Dream.

Back in September, Blac alleged she has not gotten any child support for the daughter they share.

While speaking with David Yontef on his Behind the Velvet Rope podcast, Blac was opposed to how many fans thought she was a “gold digger,” who does not put in all the work.

Blac slammed that idea and insisted that she was a “businesswoman” who has earned it all.

The model, who is also a mom to 8-year-old son King with ex Tyga, said: “Honestly, everything I have, I worked super hard for.”

She continued and claimed: “Like, neither one of my children’s fathers [pay] child support. I get out and I grind every day.”

Previously, the mother of two posted a raunchy video to promote her new song Thick with rapper/songwriter Desiigner.

While wearing a blonde wig, she had stripped down to lingerie and a see-through robe as she moved her booty back and forth. 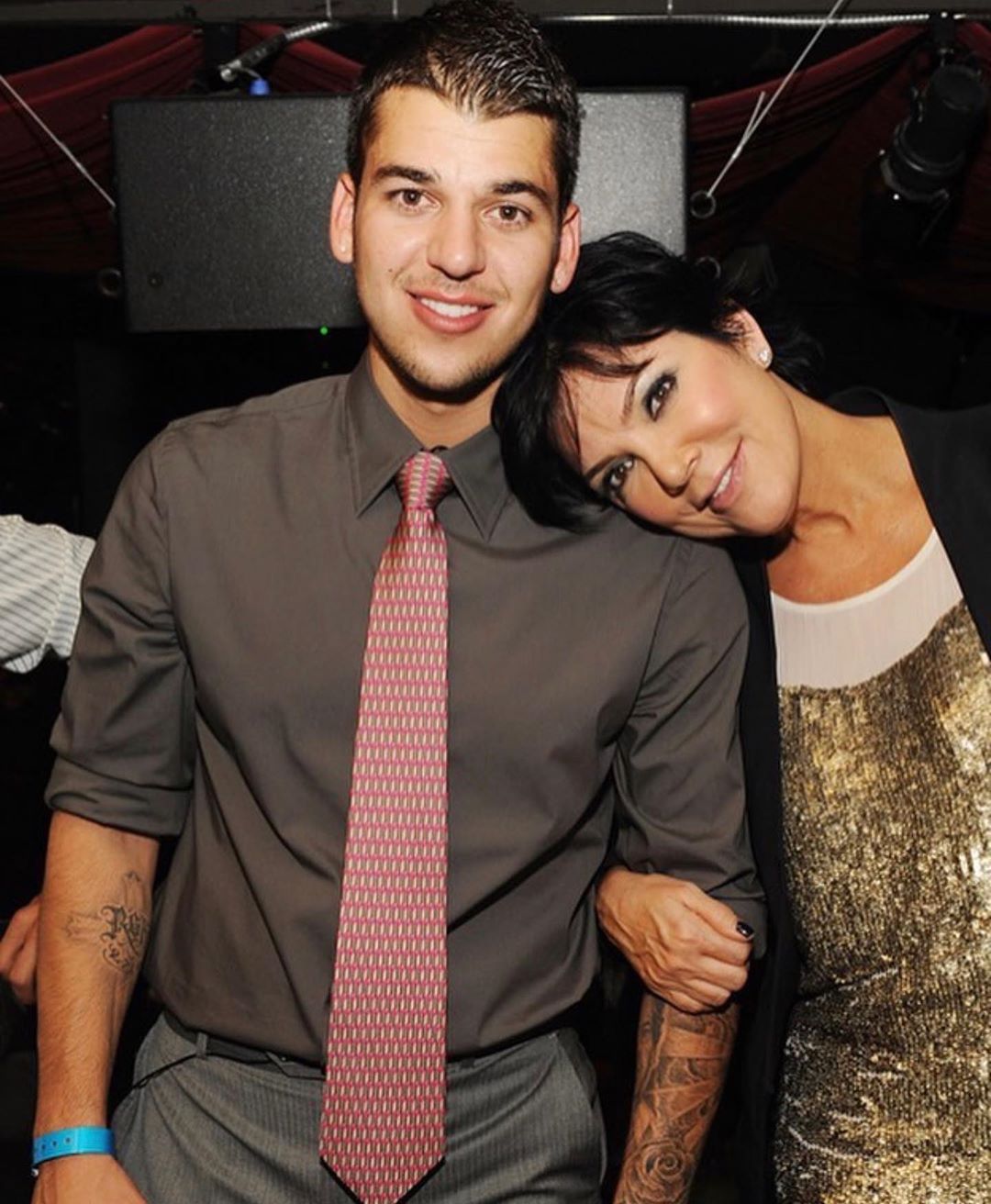 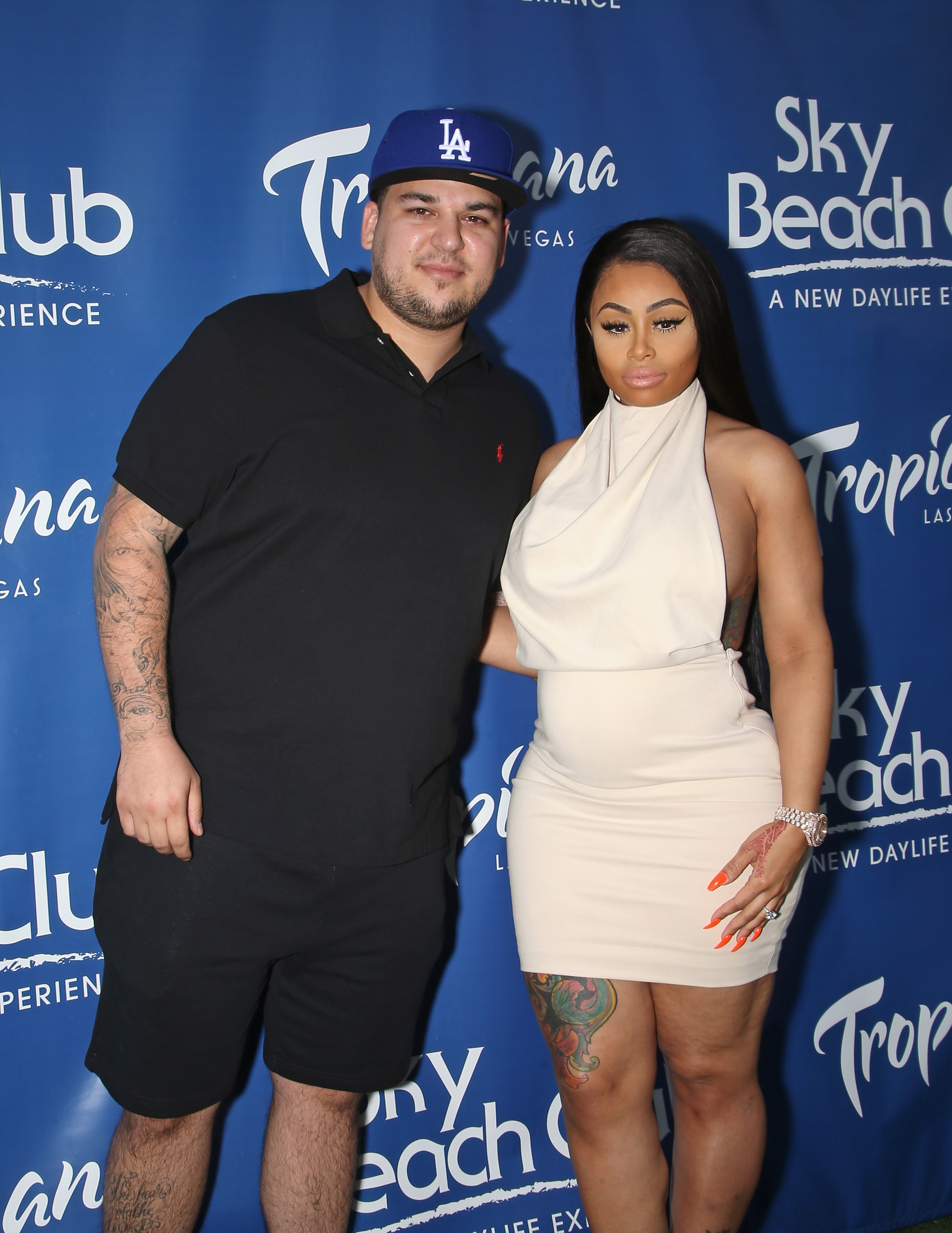 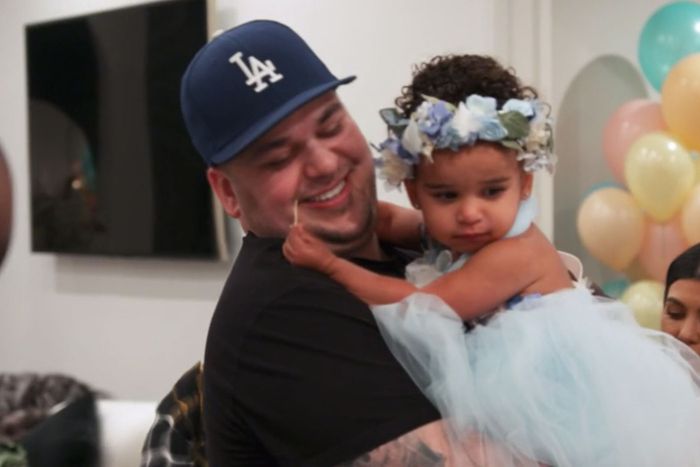