”Is this an SNL bit?“ wonders one critic while conservatives cheer the endorsement 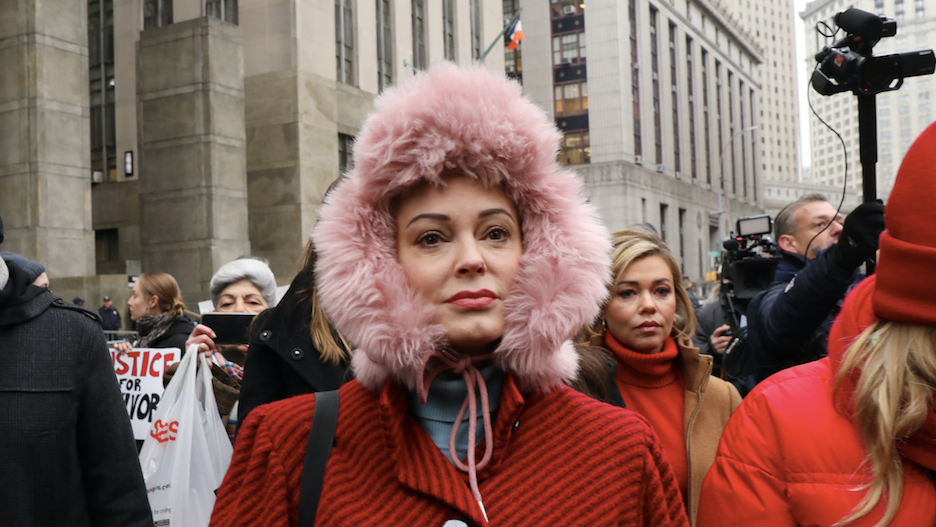 “Rose McGowan just endorsed a Republican who wants to ban abortion and pay the descendants of white slavers reparations. Her hair is unwashed and uncombed, and she’s wearing a robe and slippers, I shit you not. Is this an SNL bit?” fumed one Twitter user who quickly racked up almost 1,000 retweets.

Another said they doubted her endorsement would “sway” the results and yet another snapped that McGowan, who has been an outspoken voice in the #MeToo movement, is “no leftist.” 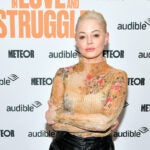 On Sunday, McGowan appeared with Elder, saying she didn’t agree with him on “all issues,” but was throwing her support behind him as Republicans seek to unseat Gov. Gavin Newsom. She noted she is “not a Democrat” anymore, saying everyone who has wronged her in Hollywood has been one.

Conservatives like Dave Rubin and Megyn Kelly cheered the endorsement while Elder himself tweeted, “Rose McGowan is a brave and courageous person who understands how oppressive the system has become.”

Last week, McGowan told Rubin that Newsom’s wife tried to bribe her to drop her accusations against Harvey Weinstein in the early days of the #MeToo movement. Weinstein has since faced numerous other accusations, was found guilty of rape and other criminal acts and is in prison.

A representative for Newsom did not immediately return a request for comment on McGowan’s accusation.

'The Bachelor': An Ode to Peter's Mom Barbara Weber, Our Hero

'Insecure': Will There Be a Spinoff or Movie After the Series Finale?