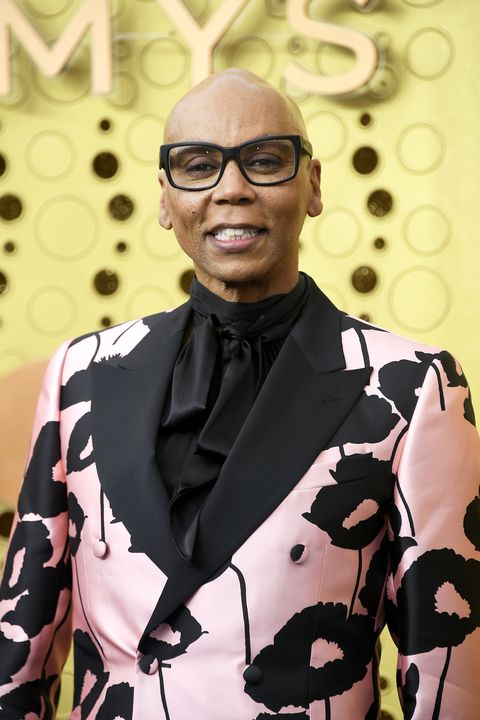 When Ru won the Best Reality Host category before the actual ceremony, he dedicated the award to the late Chi Chi DeVayne and reminded everyone to vote. Ru said:

While accepting the #Emmys award for Outstanding Host of #DragRace, Mama Ru dedicated her win to Chi Chi DeVayne, and reminded us of the importance of voting for our LIVES this November. ⭐️ Check your registration status and make a plan to VOTE at voteforyourlife.com 🗳

And when he accepted the Reality Competition Program Award, Ru encouraged everyone to believe in the power of love no matter how disheartening things may be right now.

The iconic drag competition was also up against Amy Schumer Learns To Cook: Lunch Break And Pasta Night, Cheer, Kevin Hart: Don’t F**k This Up, and We’re Here for Best Unstructured Reality Program tonight, which ultimately went to Cheer.