RUTH Langsford bowed out of Loose Women for the summer today – so she can present This Morning.

She and husband Eamonn Holmes will be back on ITV's flagship daytime show for six weeks in place of Phillip Schofield and Holly Willoughby. 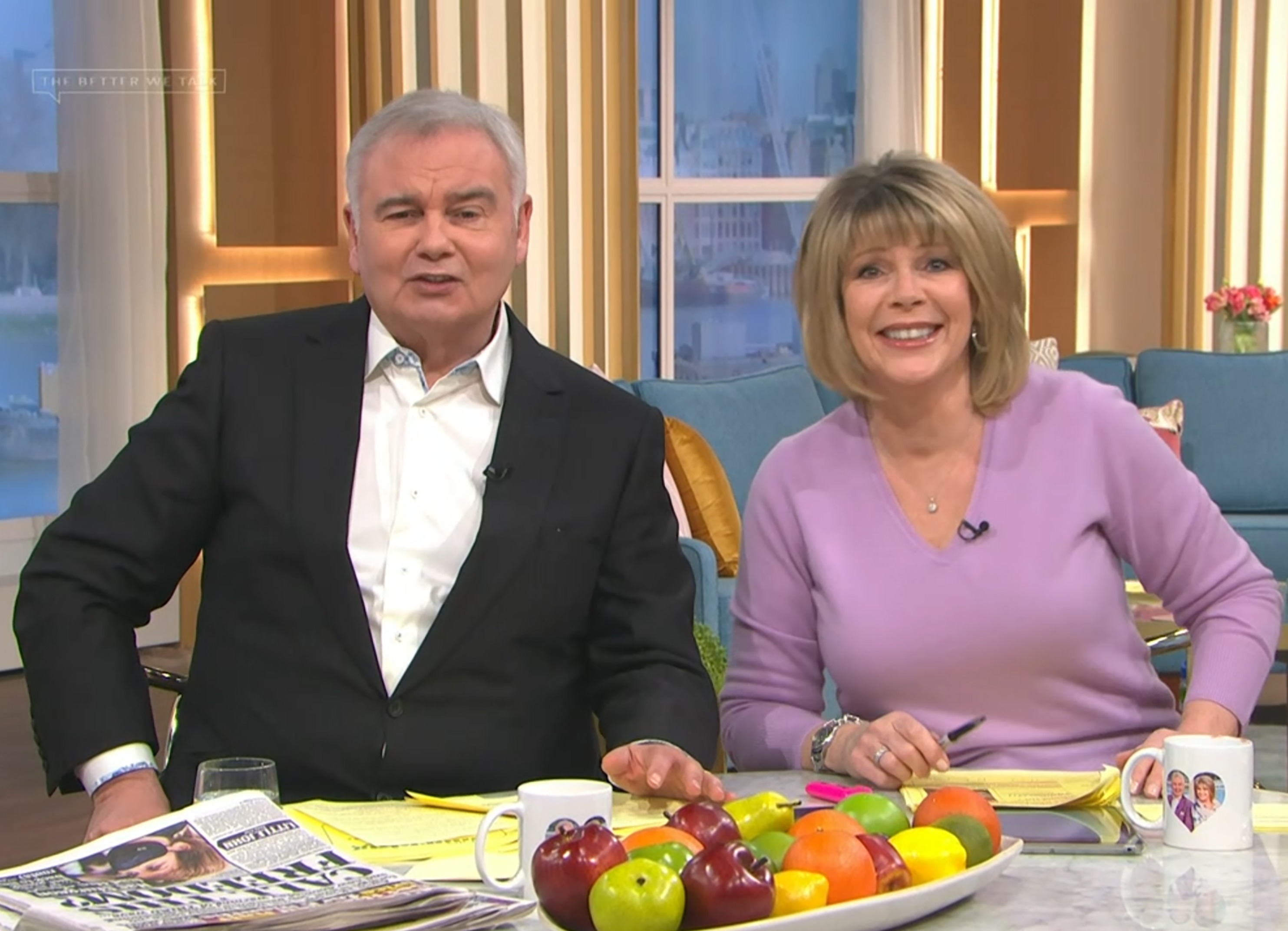 This Morning fans have been lacking their Ruth and Eamonn fix since they were axed from the Friday edition of the show at the start of the year.

The couple had presented Friday's episode of This Morning since 2006 – but after a shake-up they are now only called in during the school holidays.

However, a recent half term was hosted by Alison Hammond and Dermot O'Leary – who replaced them on Fridays – sparking fears they had been sidelined.

But on Loose Women today Ruth was given a send-off by her co-hosts ahead of "going next-door" to present This Morning. 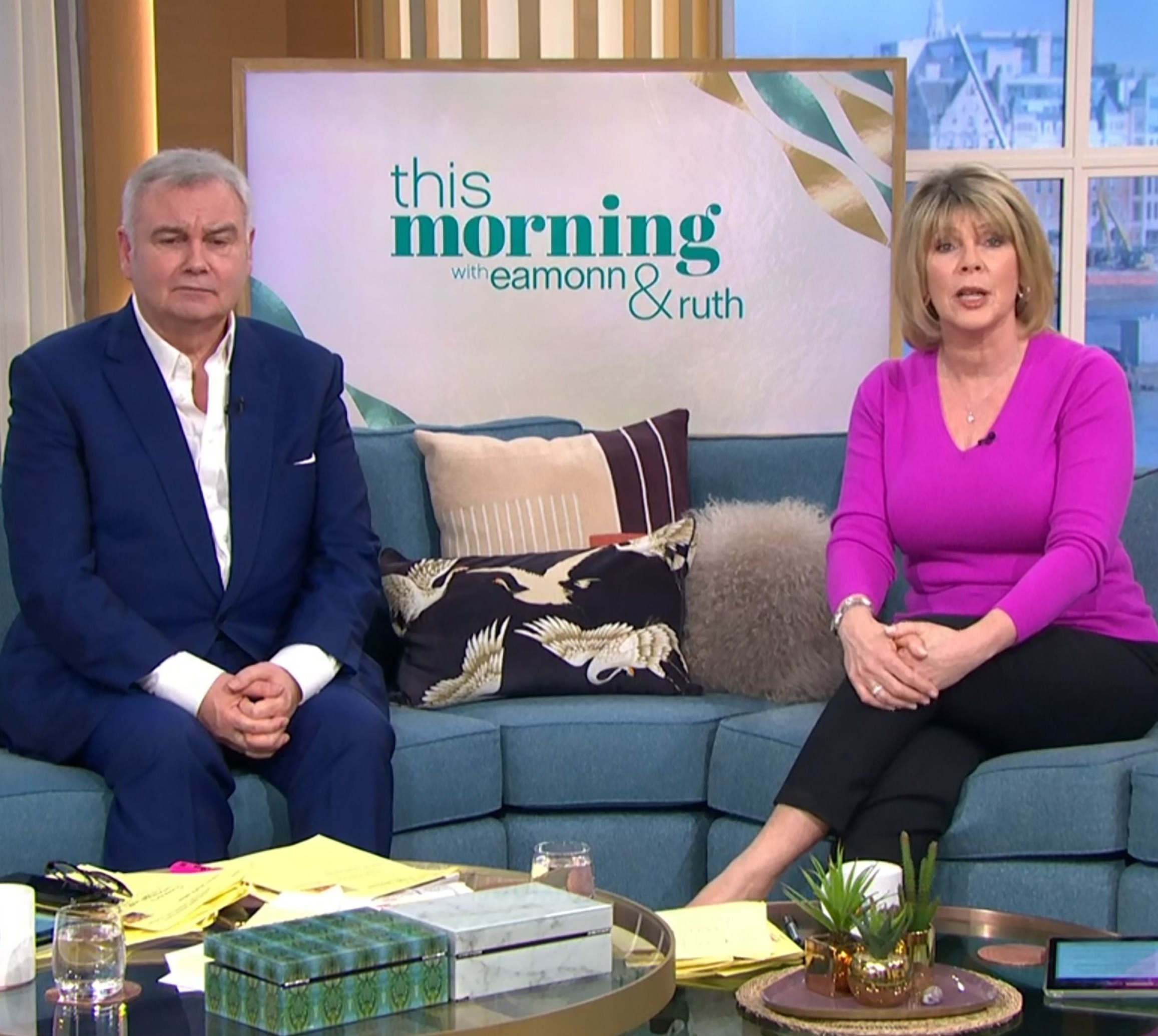 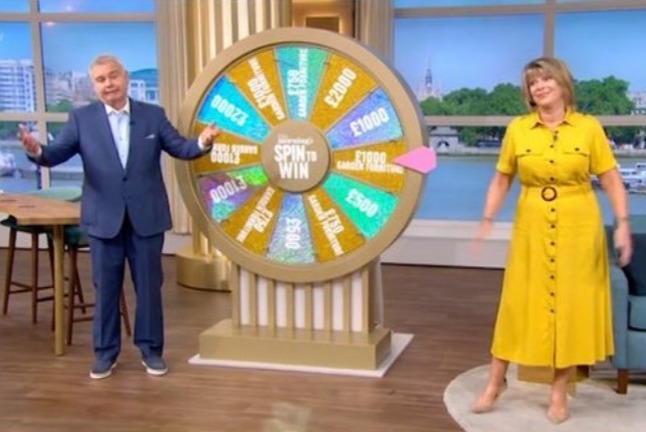 The two shows are filmed side by side at the former BBC Television Centre in West London.

Ruth, 61, told her Loose Women co-stars: "I'm not leaving – normally when you do a best bits everyone goes: 'Thank you, it's been lovely working with you.'

"I'm going next door. Eamonn and I will be on This Morning for about six weeks then I will be back.

"But I'll be talking to you all every day because we do the handovers." 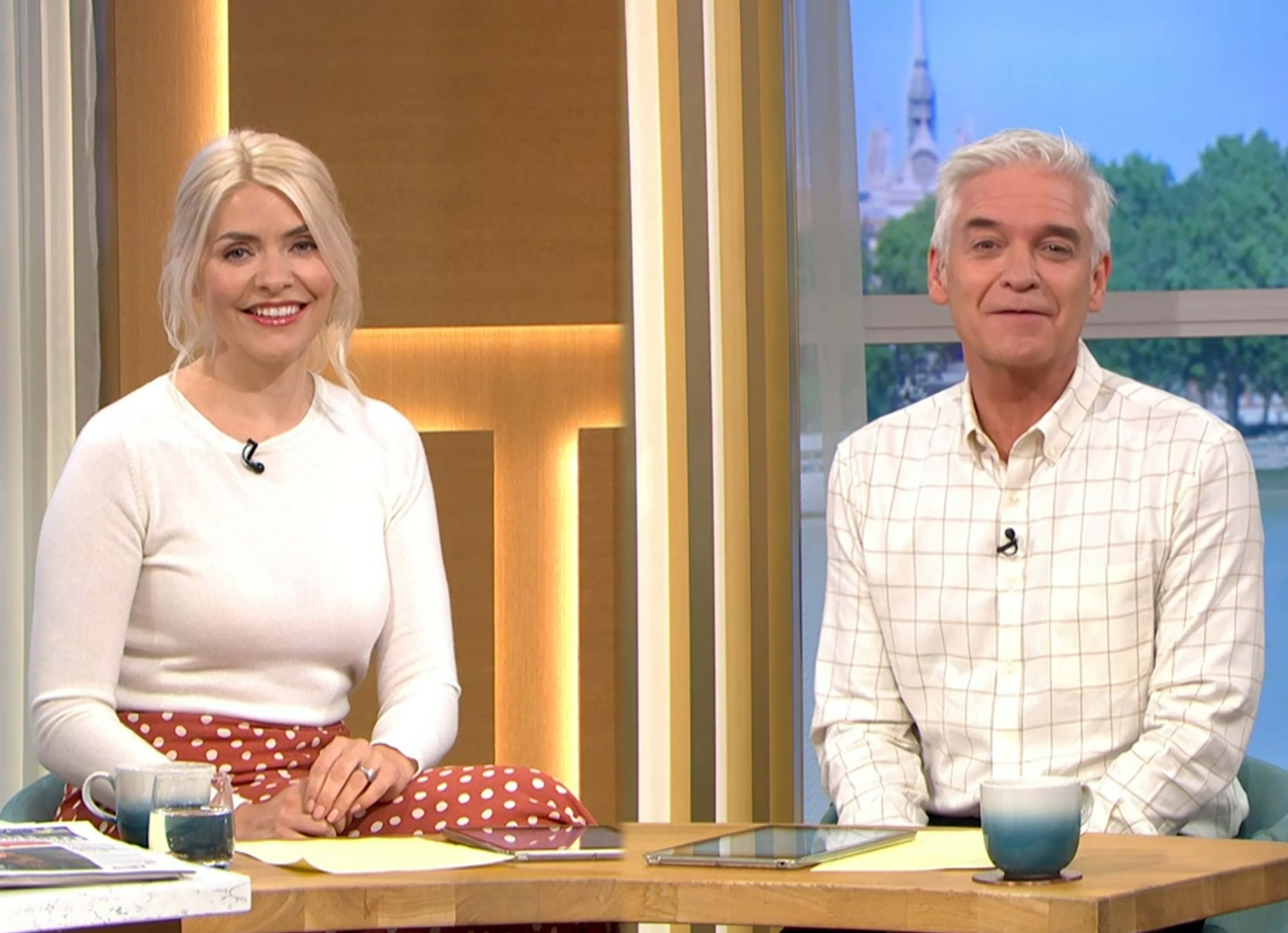 Ruth and Eamonn hosted their last weekly episode of This Morning in December after being forced out as part of a shake-up on the daytime hit.

A TV insider had previously told The Sun that Eamonn feared he was "too pale, stale and male" to remain a regular face on the show for much longer.

A source explained: "No one wants to see them go. The shows execs have some very tricky decisions. Eamonn fears he is basically too ‘pale, stale and male’, and, at 60, perhaps not in line with the youth drive broadcasters are after."

Performer of the Week: David Boreanaz