During the latest episode of ITV programme Ant and Dec’s Saturday Night Takeaway, comedy duo Ant McPartlin and Declan Donnelly surprised guest, Maddy Taylor who thought she was at the studio to take part in a new game show. Little did she know that the presenters and Ross Kemp had teamed up with Maddy’s family members to uncover all the pranks she had pulled on them in the past. One prank included feeling her cousin, Talia, pizza made in an oven which her cat used as a litter tray. As a result, 146 unhappy viewers complained to TV watchdog Ofcom as they didn’t think it was right for Ant and Dec to reward Maddy with a holiday to Italy when she had fed her cousin a disgusting meal.

During the segment on Saturday, Ant began: “Every week on the show we give Takeaway getaways for people who have done wonderful things.

“But there are some of our viewers who have done absolutely shocking things.”

“She thinks she’s about to walk on to the set of a new game show pilot,” Dec continued. “But, actually she’s coming on to this show to face the music for some of her wrongdoings.”

A shocked Maddy came on to the set where Ant and Dec reeled off the long list of “crimes”, she had committed. 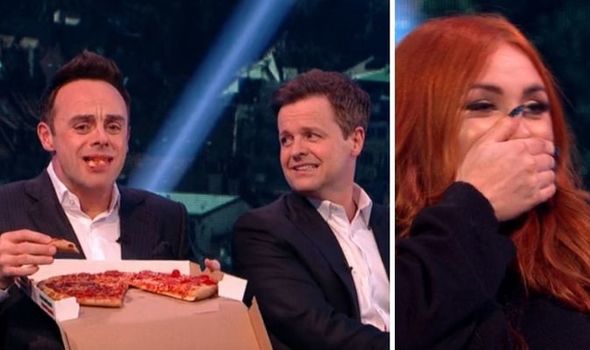 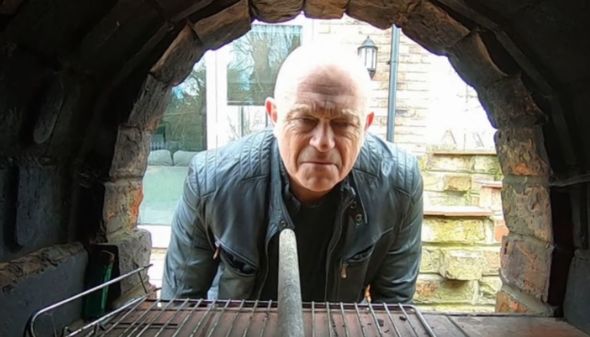 They then proceeded to show clips of TV host Ross visiting Maddy’s family home where he spoke with Maddy’s parents and husband about the pranks Maddy had pulled in the past.

Ross revealed that Maddy and her husband used to tell Maddy’s parents they were going food shopping for them, when in fact, they were leaving their kids with Maddy’s parents and swanning off for a few hours to enjoy a slap-up meal.

He then spoke with Maddy’s husband, who revealed that his wife had shrunk his favourite football shirt in the wash.

Although, Ross broke the news to him that she had done it on purpose. 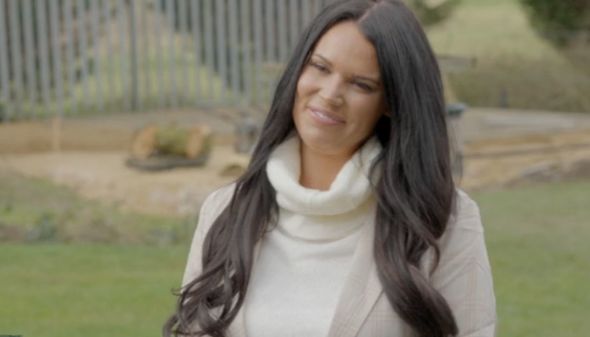 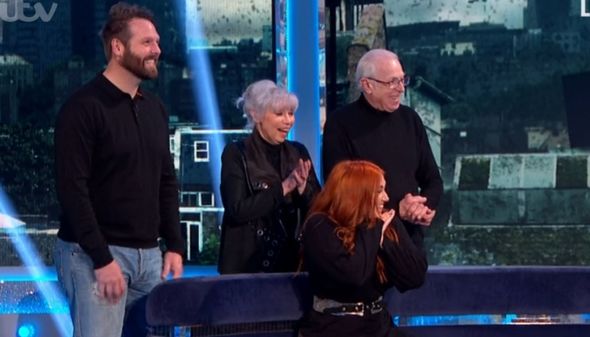 In the clip, Ross asked: “Am I assuming that you have become addicted to Maddy’s pizzas?”

To which she replied: “I really have, they are amazing. It’s like going to my very own Italian restaurant, to the point her husband Lee actually built her, her very own pizza oven in the garden.”

“If I want to get to the truth,” Ross continued. “I need to speak to a certain resident at Maddy’s home.

“Thank you for agreeing to talk to me, just to be clear the cameras are rolling.”

Ross then jokingly interviewed Maddy’s cat as he asked: “Can you tell me what your connection is with Maddy’s pizza oven?

“Oh, that’s so wrong, that’s a pizza oven. People cook pizzas in there, people eat those pizzas. Hang on, does Maddy know about this?”

As they cut back to the studio, Dec asked Maddy: “Is there anything you’d like to say about your pizzas?”

Ross Kemp chipped in: “Talia, you know Maddy’s cat very well, well she’s been using Maddy’s pizza oven as a toilet. Maddy knew all about it but went ahead and served you pizza after pizza after cat-poo pizza.”

Towards the end of the segment, Ant and Dec invited Maddy’s family members on to the set and told them they were rewarding them with a Takeaway getaway holiday.

“We’re sending you on a seven-night holiday to the home of pizza – Italy. Enjoy guys, eat some proper pizza.”

Maddie then asked hopefully: “Am I allowed to go?”

Ant replied: “To give you a chance to think about your dreadful behaviour, you’re going too.”

Ant and Dec’s Saturday Night Takeaway returns on Saturday at 7pm on ITV.