Home » TV and Movies » ‘Scott Pilgrim vs. the World’: Why Michael Cera’s Hero Is the Worst

Hollywood has a long, complicated history with video game movies. 2010’s Scott Pilgrim vs. the World — which isn’t explicitly based on a video game but bears many of the medium’s trademarks — is no exception. Despite its commercial disappointment, director Edgar Wright’s movie has become a cult classic. But its hero, played by Michael Cera, is part of its problem. 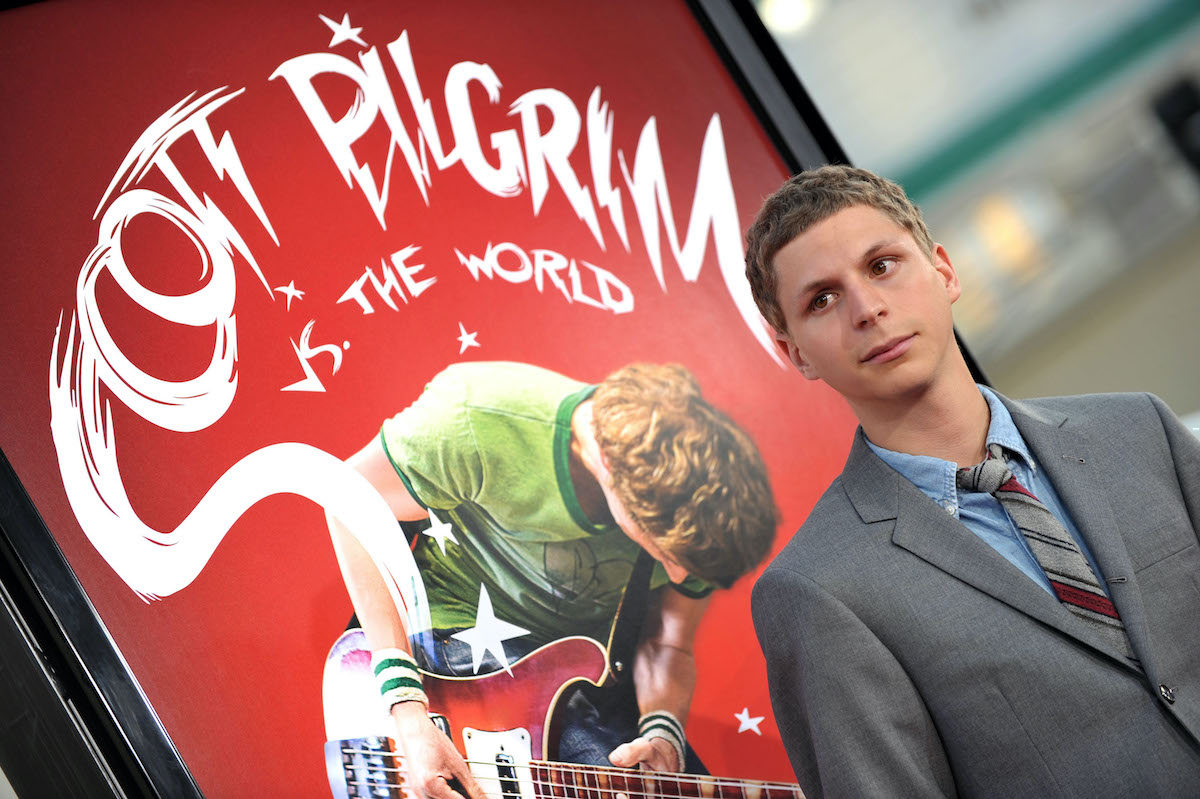 ‘Scott Pilgrim vs. the World’ centers on a questionable protagonist

Scott Pilgrim vs. the World opens with the 22-year-old Scott telling his friends he is dating high school student Knives Chau (Ellen Wong). Early on, Scott’s vanity and insecurity become very apparent as viewers discover just how disinterested Scott really is in Knives. Moreover, he has a history of carelessness in his love life, a dynamic mirrored by Ramona (Mary Elizabeth Winstead).

In order to be with Ramona, Scott finds himself literally coming up against her romantic past. The League of Evil Exes serve as a metaphor of Ramona’s emotional baggage and the hearts she’s broken along the way. And all the frenetic comedy, colorful action, and stylistic witticisms of Scott Pilgrim vs. the World underscore the parallel emotional journeys of both Scott and Ramona.

Many fans completely miss the point behind Michael Cera’s character

This subtextual depth is perhaps a big reason why so many have come to appreciate Wright’s movie, with some even hoping for a sequel. But the problem is some fans are taking the wrong lessons from Scott Pilgrim vs. the World. The entire point of the movie is the necessity for Scott to take personal responsibility and grow up.

Cera’s character and his behavior are indeed toxic. By the end, however, he sees the error of his ways. Scott “dies” and “earns the power of self-respect” in his rebirth. He even comes literally face to face with his dark side (i.e., Nega-Scott) and makes peace with his own flaws. The process of healing — for Scott, Knives, Ramona, and even Kim (Alison Pill) — has begun.

Yet, some fans misinterpret Scott’s journey. Scott Pilgrim vs. the World isn’t an aspirational story, at least not at first. Viewers aren’t supposed to want to be Scott throughout. In fact, much of the humor stems from how pathetic he is. Scott only triumphs over Gideon Graves (Jason Schwartzmann) after he takes accountability for his actions and how they affect others.

‘Scott Pilgrim vs. the World’ returns to theaters for a brief, enhanced run

Upon its release in 2010, Scott Pilgrim vs. the World fell flat at the box office. Against a reported production budget of $60 million, the movie brought in only $47 million worldwide, according to Box Office Mojo. But the groundswell of support over the past decade has given fans a new opportunity to see it on the big screen.

On April 30, 2021, Scott Pilgrim vs. the World will return to theaters for a one-week 10th-anniversary run. And rather than a simple re-release, this version will feature enhanced audio and visuals courtesy of Dolby Vision and Dolby Atmos. Perhaps fans who missed it the first time out will be able to see Scott’s story play out in theaters.

Dancing On Ice final LIVE: Faye Brookes favourite to win as she battles Sonny Jay and Colin Jackson for the crown