Home » TV and Movies » Secrets of The Krays: The rise and fall of Ronnie and Reggie Kray

Secrets of the Krays is launching on ITV’s streaming service BritBox on May 13. The TV show will provide an in-depth look at two of Britain’s most famous gangsters, through interviews with those closest to them. Express.co.uk has all you need to know about what to expect from the documentary.

The rise and fall of Ronnie and Reggie Kray

Other contributors include celebrity photographer David Bailey, the lawyers of the Krays and police officers involved in the case.

Some of those taking part in the documentary have never spoken out about the events before.

There will also be never-before-seen artefacts including Reggie Kray’s scrapbook, in which he documented the duo’s crimes.

Viewers will also hear prison audio recordings, a poem from Ronnie to his brother and unpublished manuscripts. 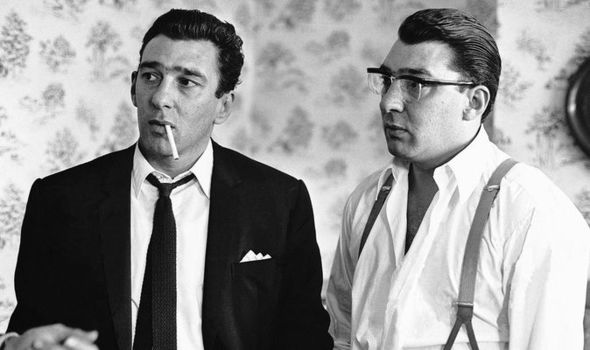 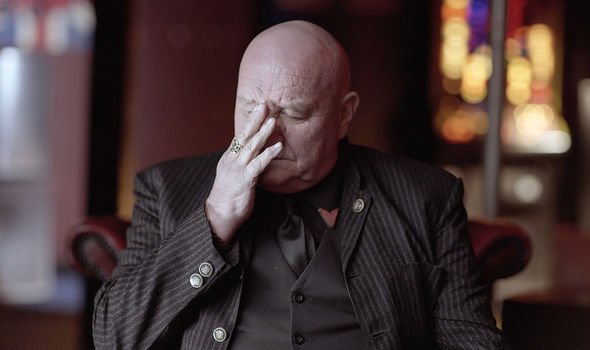 The series is made up of three parts and it has been created by ITN productions.

The twin brothers were from the underworld of the 1960s West End. Even half a century on from their imprisonment, their crimes are still talked about.

The series starts by looking at the brothers’ upbringing in 1930s Bethnal Green, where they had a tough childhood.

From here, the episodes will walk viewers through how the brothers documented their crimes, from the age of 16.

From the late 1950s to 1967, they were the leading lights behind a relentless gang known as the Firm. 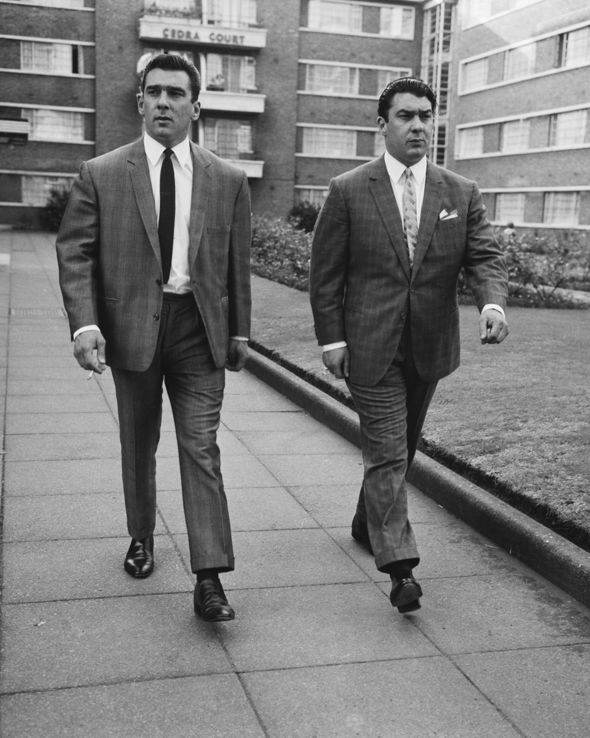 The West End nightclub owners used their position to rub shoulders with some of the most influential politicians and entertainers.

They quickly gained celebrity status and used their connections to exploit others.

At the same time, both brothers were facing other internal battles, including Ronnie’s schizophrenia.

They also had a difficult time coming to terms with their sexualities.

The series looks at the contributing factors to what led the Krays into a life of crime. 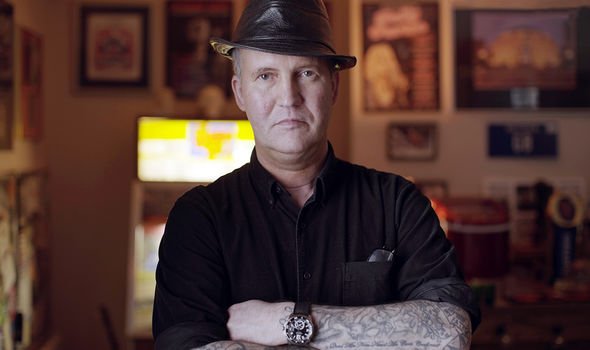 They eventually became so powerful that they called themselves “f****** untouchable.”

Ronnie’s paranoia would lead him to the murder of gangster George Cornell in the Blind Beggar pub in March 1966.

He was a member of the rival Richardson gang, whom Ronnie shot in public.

Meanwhile, Reggie’s depression meant he too suffered the same fate as he killed Jack “the Hat” McVitie in October 1967.

The series follows the police investigation that led to the Krays’ arrests and the 1969 trial.

Detective Chief Superintendent Leonard “Nipper” Read of Scotland Yard was responsible for bringing the brothers down.

By the end of 1967, he had built up enough evidence, including witness statements. In May 1968, the Krays and 15 other members of the Firm were arrested.

Both twins were sentenced to life imprisonment and insight into their prison years comes from those who served time with them.

Ronnie was in Broadmoor Hospital from 1979 and Reggie was in the maximum-security wing of Parkhurst on the Isle of Wight.

Ronnie died in March 1995 at the age of 61 following a heart attack at Broadmoor Hospital. Reggie died in his sleep in October 2000 aged 66.

The Secrets of the Krays airs on BritBox on May 13.

Aaron left in agony after Eric violently assaults him in Emmerdale