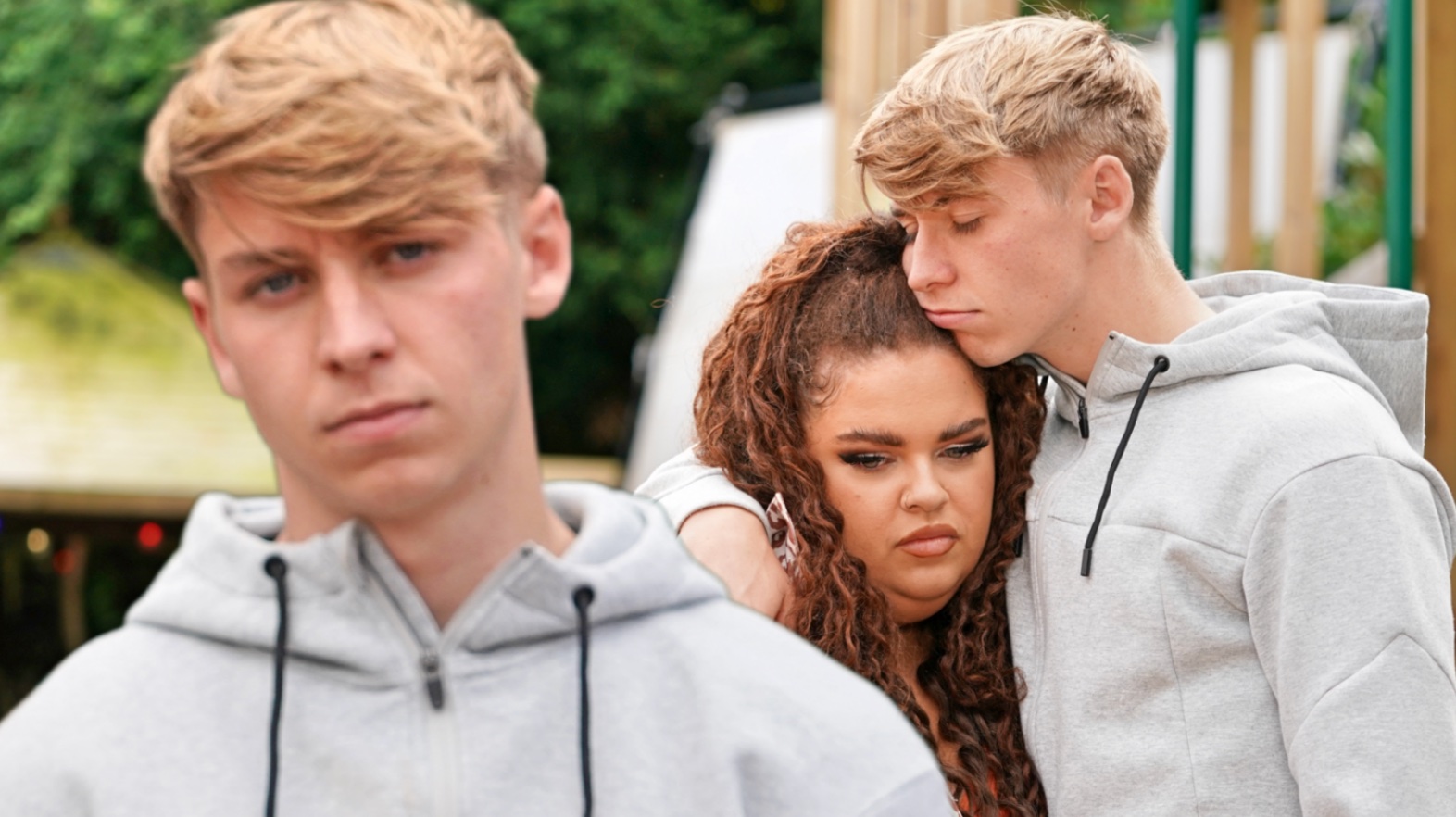 Sid Sumner (Billy Price) stages a comeback to Hollyoaks in upcoming scenes and he brings with him some huge news.

Victor, as viewers know, got in touch with Sid from prison almost two years since they last crossed paths, and manipulated him into believing he was a changed man.

Sid, being the kind-hearted soul that he is, agreed to attend Victor’s mum’s funeral in the hopes of showing all those present that Victor was capable of changing.

The whole thing was a dastardly scheme cooked up by Victor, however, as he plotted his escape, taking Sid hostage and trying to force him to sell drugs once more.

Sid managed to escape the situation with his and Juliet Nightingale’s (Niamh Blackshaw) lives still intact, but the ordeal took a toll on him and thus he made a swift exit.

But it’s not long before he’s back where he belongs, as he returns next week to fill Lizzie Chen-Williams (Lily Best) in on the real reason why he left her.

Lizzie understandably demands answers from her beau, leaving Sid with no alternative but to reveal all, leaving her stunned.

Sid, meanwhile, has some big news for his nearest and dearest, and let’s just say that everyone struggles to process what he’s said.

The question is: just what news does he bring? And why is everyone so upset by it?

One to watch: Wednesday October 5 at 7pm on E4.

So Many Good Movies Are Coming to Netflix This Year

Ian Wright to explore his 'abusive' childhood in BBC documentary