The Voice: Tom Jones puts Midé into the semi-finals

Tuning into tonight’s The Voice, ITV viewers were expecting to hear some amazing singers but they probably did not expect to be blinded by Sir Tom Jones’s striking bright purple suit. He wore it spectacularly and stood out amongst the panel of judges on his red chair. The garment didn’t fail to stir up a frenzy online with viewers.

“Sir Tom you are always impeccably dressed, so very handsome and your voice/performances are always unbelievable that bring so much joy,” said one fan.

Another added: “Stuuning Tom’s pink suits. All for Tom!” (sic)

A third wrote: “Get Sir Tom in his jacket colour of gorgeousness! #TheVoiceUK”

“Tom’s jacket though. Love it. #TheVoiceUK,” a fourth added to the conversation. 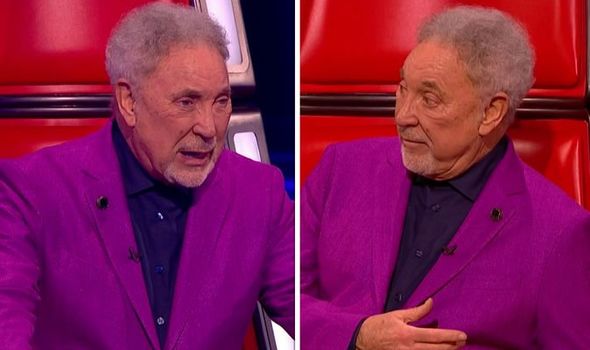 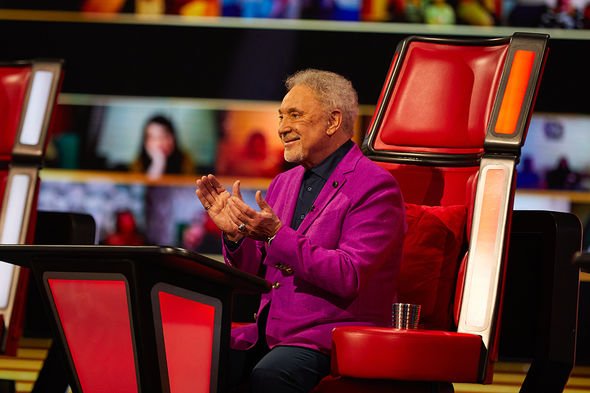 Someone else on Twitter continued: “Sir Tom looks amazing in his purple jacket! #TheVoiceUK”

“So loving your suit jacket tonight #TheVoiceUK,” posted another fan.

“Look at our @RealSirTomJones in his pink jacket mun. What a bobby dazzler #TheVoiceUK,” said another person watching at home. 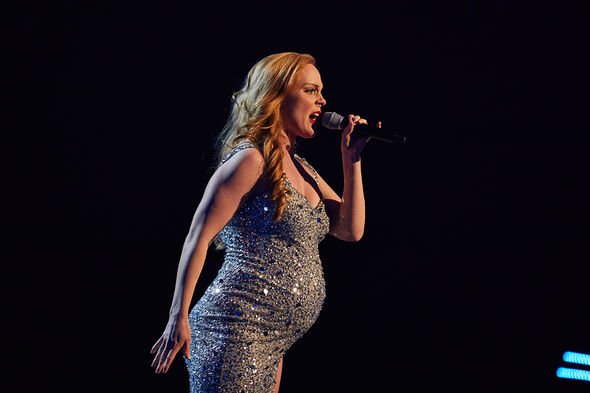 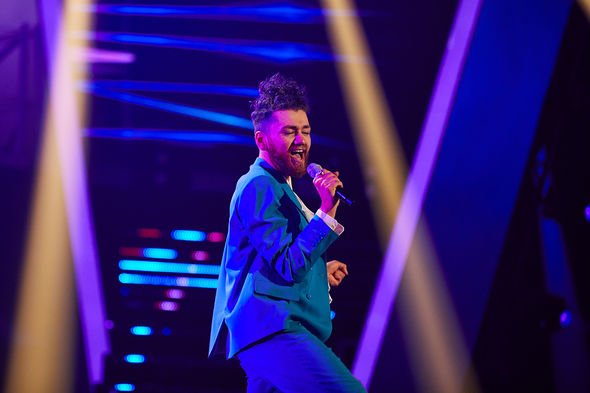 On tonight’s semi-final, the judges had to make harsh decisions as they each put three members of their teams against each other but only one could go through.

On team Will, Lauren, Adenike and Nadia faced off after being coached by The Script’s Danny O’Donoghue.

The coach decided to pick the underdog in Nadia, an excellent opera singer who stunned the judges delivering a powerful performance while pregnant.

Mariam, Benjamin and Mide all tried to impress their coach with their performance.

In a recent interview with Express.co.uk, Olly revealed how hard it can sometimes be for Tom, in particular, to make these decisions on the show, which can be career-defining for their contestants.

Ultimately he commended the show’s casting for the selection of great talent they bring to the judges.

“But the show’s casting is amazing. Tom at the end of the show last week, he could have pressed his button for any of them,” he continued.

This week’s decision also did not fall easy on Tom as all of his contestants delivered astonishing performances.

Ultimately Tom decided to go for the contestant that impressed him the most for being natural and unusual.

Benjamin was the contestant to move up to the finals after his performance of All Night Long.