Home » TV and Movies » 'Sister Wives': Meri Brown Snaps At Christine Brown As She Frantically Prepares To Evacuate Her Home

The Brown family of TLC’s Sister Wives didn’t exactly have an easy time of it after moving from Las Vegas to Flagstaff, Arizona, in 2018. Nearly every one of Kody Brown’s four wives had to move more than once or even several times, as issues with landlords and unexpected sales by property owners cropped up repeatedly in the following months.

On the Mar. 29 episode of Sister Wives, “The Heat Is On,” Kody’s first wife, Meri Brown, was preparing for yet another move to a new rental when near-catastrophe stuck. Severe forest fires near Meri’s home left her shaken and stressed.

The entire family, including Kody and all three of Meri’s sister wives (Janelle, Christine, and Robyn Brown) hastily packed up Meri’s most treasured belongings in preparation for a potential evacuation. In the heat of the moment, Meri lashed out harshly at Kody’s third wife, Christine. 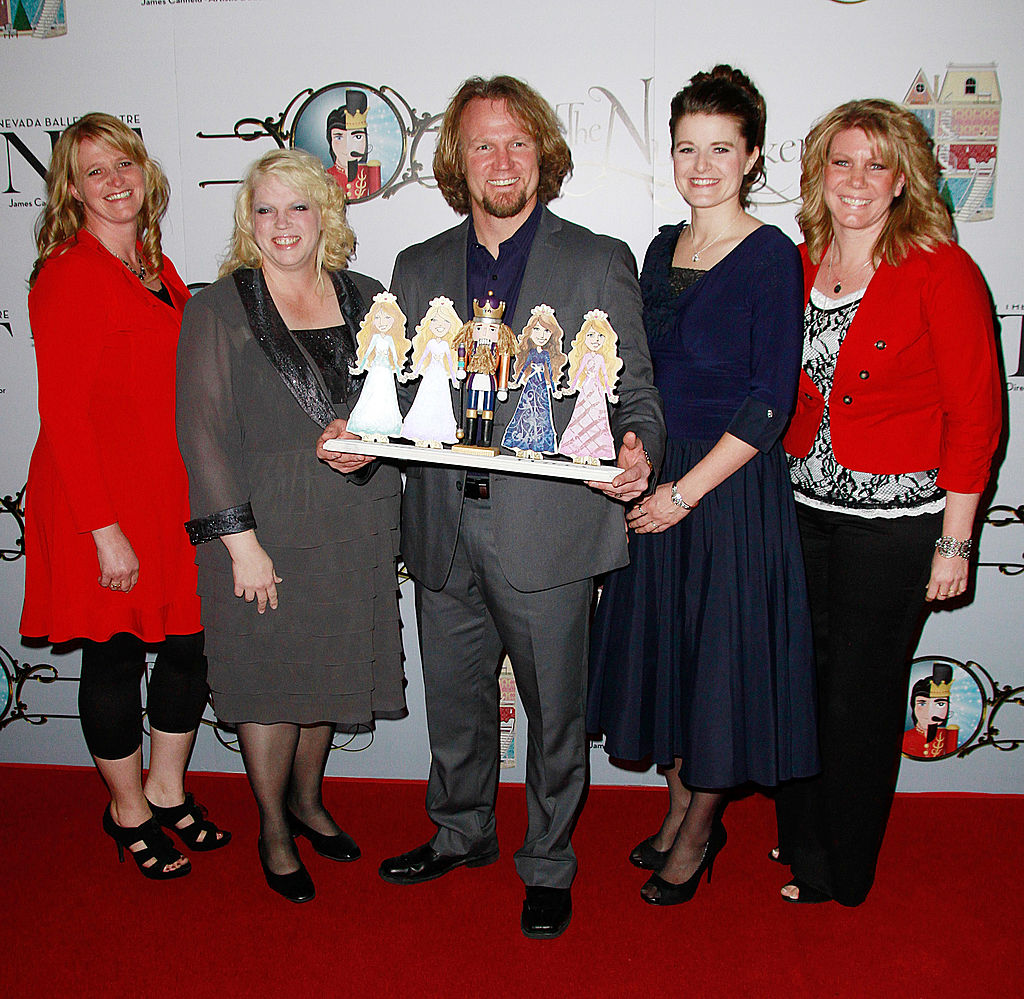 With the stress of her impending move—one of several within Flagstaff in just a matter of months—already bearing down on her, Meri explained that the forest fire became something of a breaking point for her. Not only did she have to pack for the move, but she also suddenly had to find all of her most precious belongings in order to save them in the event of an evacuation.

“There’s a forest fire that’s been burning for a few days,” the Sister Wives star explained. “And it started getting really bad yesterday. I just got notified that I am on a pre-evacuation notice. They are warning everybody to get ready for evacuation.”

Kody, his wives, and many of the Brown kids gathered on Meri’s property as the fires raged nearby, hoping to salvage and pack what they could—especially family heirlooms and antiques that had been in the family for generations. Meri explained that it was a harrowing, panicked scene for everyone.

“It feels like a war zone,” Kody’s second wife, Janelle, added. Janelle explained that the fire had spread out over a terrifying 1,000 acres in a matter of just 36 hours, making the situation all the more nerve-wracking.

Kody’s first wife lashed out at Christine during the move

Tensions became high enough to cause a clash or two between Meri and her sister wives. As Meri frantically hunted through boxes of her things inside the family’s moving truck, Christine approached her with a lighthearted comment.

Meri turned to her sister wife and snapped harshly, “Beserious. Don’t goof off.”

“Stop,” Christine said, beginning to ask what Meri wanted herto do to help. “Do you need—”

“Don’t tell me to stop!” Meri yelled, her voice crackingwith emotion and fear.

But Christine stayed calm, seeming to understand that hersister wife was just stressed out by the scary moment. “Honey, do you needanything?” she asked.

“I’m not, honey. I’m not making anything funny,” Christine reassured her. Finally, Meri broke down and sobbed into Robyn’s arms, appearing to crack under the pressure.

Janelle told Sister Wives producers that she didn’t fault Meri for being so stressed, explaining that she seemed like she was on the brink of a major breakdown. “Meri is definitely…she’s almost at the end of her rope,” Janelle lamented. “And who wouldn’t be? I mean, the stress has got to be overwhelming, because she’s got this really limited time frame.”

Eventually, Meri was able to finish what she needed to getdone. The Brown family, including all the kids, banded together during thecrisis to pack up Meri’s belongings and help her prepare to evacuate if needbe.

When Christine returned with a moving trailer, Meri apologized to her for snapping. But her sister wife embraced her warmly and said she completely understood. “No, no. There’s no apology necessary,” Kody’s third wife assured her as she patted her sister wife’s back. “Your, like, world is falling apart again. So you’re golden, babe.”

Kody’s first wife explained that she and Christine dealtwith stressful situations very differently, which had led to the tense moment.

Who is Nadiya Hussain’s husband Abdal, when did he marry the Bake Off champ and how many children do they have?