COMPLAINTS have been pouring in about Coronation Street chicken murderer Geoff Metcalfe – and after he roasted poor Charlotte and served her with a bottle of red, they are only going to rise.

However, Yasmeen Nazir’s tormentor/husband is actually something of an amateur when it comes to pulling in complaints, with EastEnders and Emmerdale storylines trumping his horrible antics. 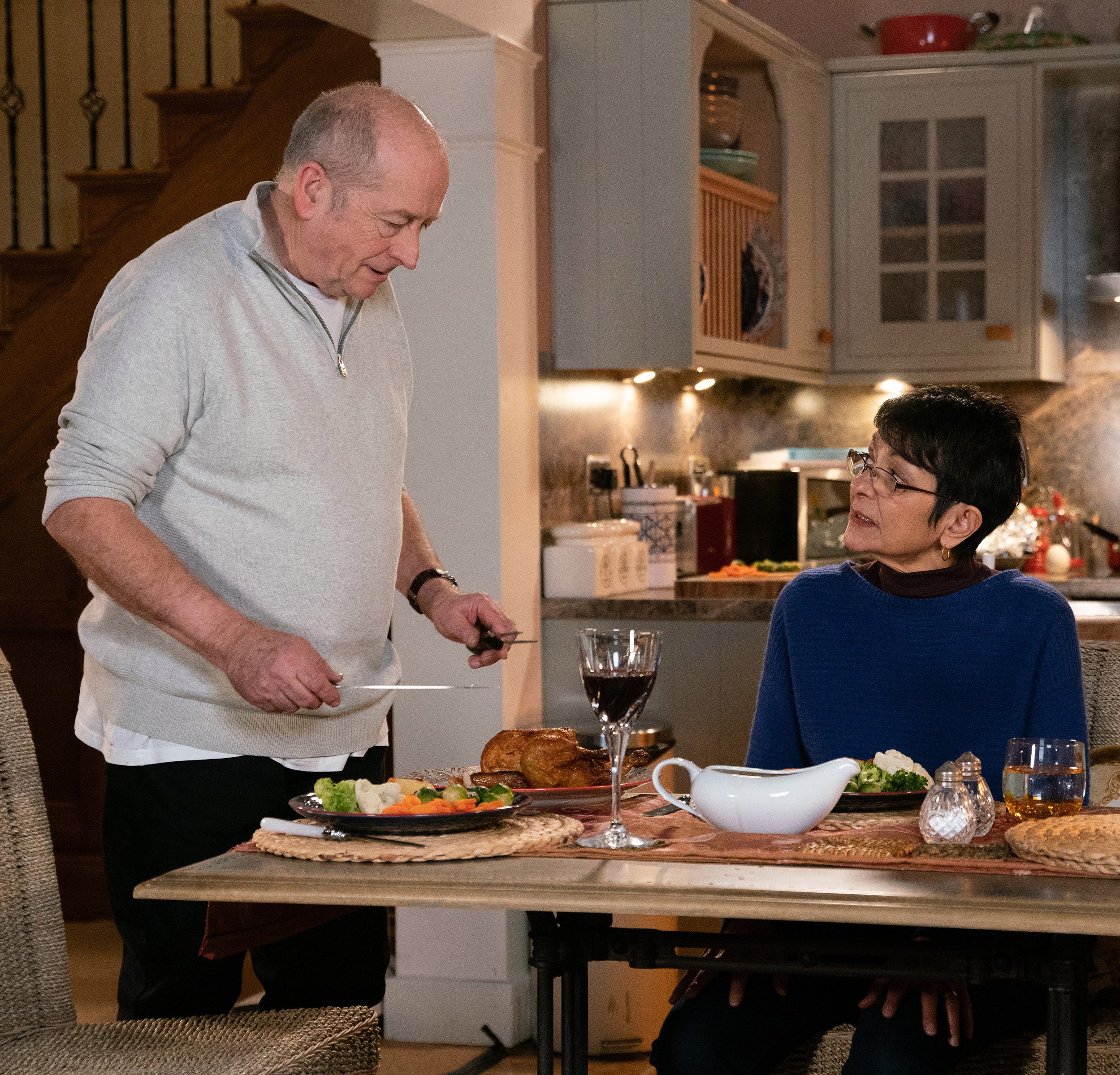 Here, we take a look at the storylines that left viewers hitting the phones and complaining to telly watchdog Ofcom, the BBC – or anyone else who would listen.

Starting with the plots that viewers hated the most, we run down soapland’s most complained-about moments in recent memory… 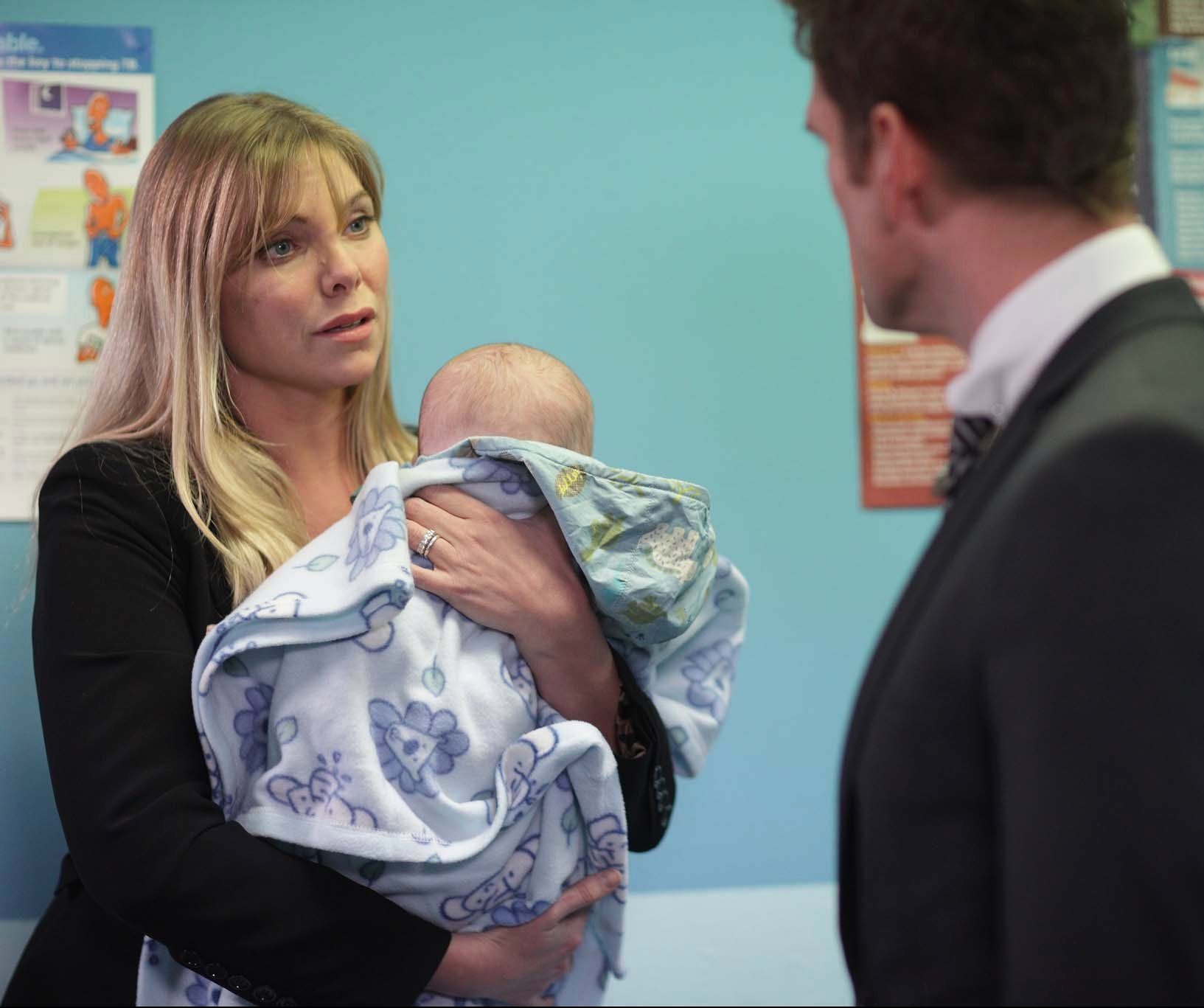 Back in 2011, EastEnders was flooded with complaints when Ronnie Branning (RIP) swapped her baby for the dead son of Kat Moon.

The storyline drew the most number of objections in the soap’s long history and saw it roundly criticised by campaigners – with 13,400 flying in over the course of the storyline.

Some viewers called it “distressing” and “horrific” but Ofcom ruled the scenes were not "unduly disturbing”. 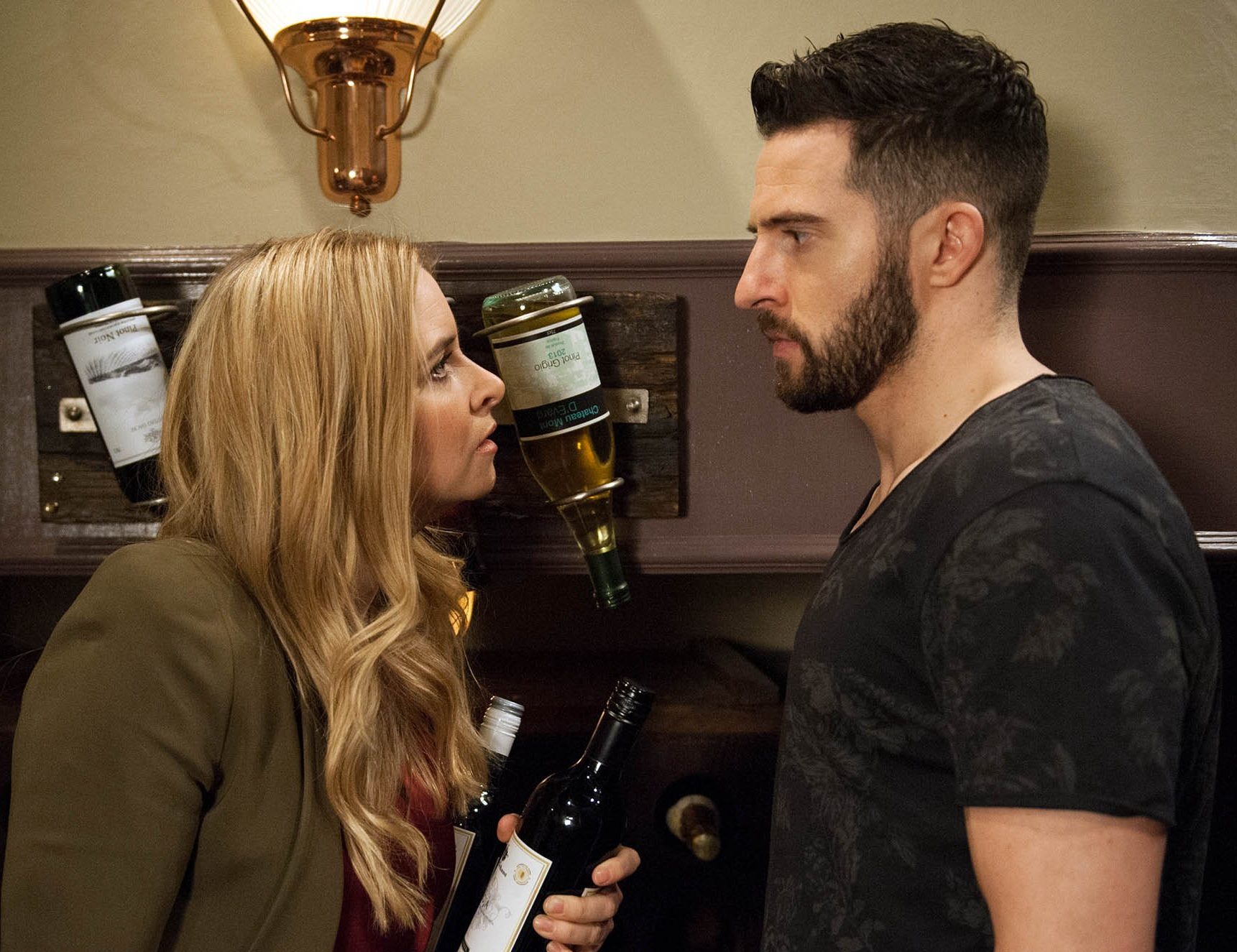 Back in 2016, Ross Barton and Charity Dingle came up with a plan to steal a dog and hold it ransom – but viewers didn’t like it one bit.

The nation’s pet owners rose up, insisting the storyline would encourage copycats (not to mention copydogs). 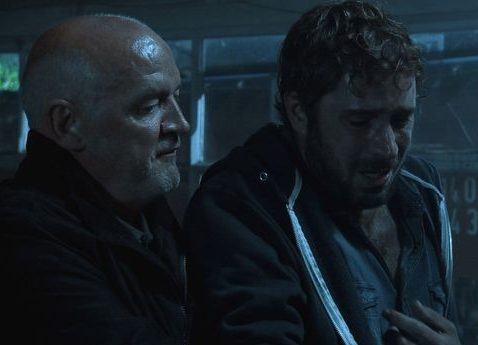 Marginally less people complained about a gruesome double murder than objected to a dog-napping plot when Pat Phelan was at the centre of a spate of killings.

All the bloodshed back in 2017 proved to be too much for some viewers, who objected in vast numbers about the “violent scenes”. 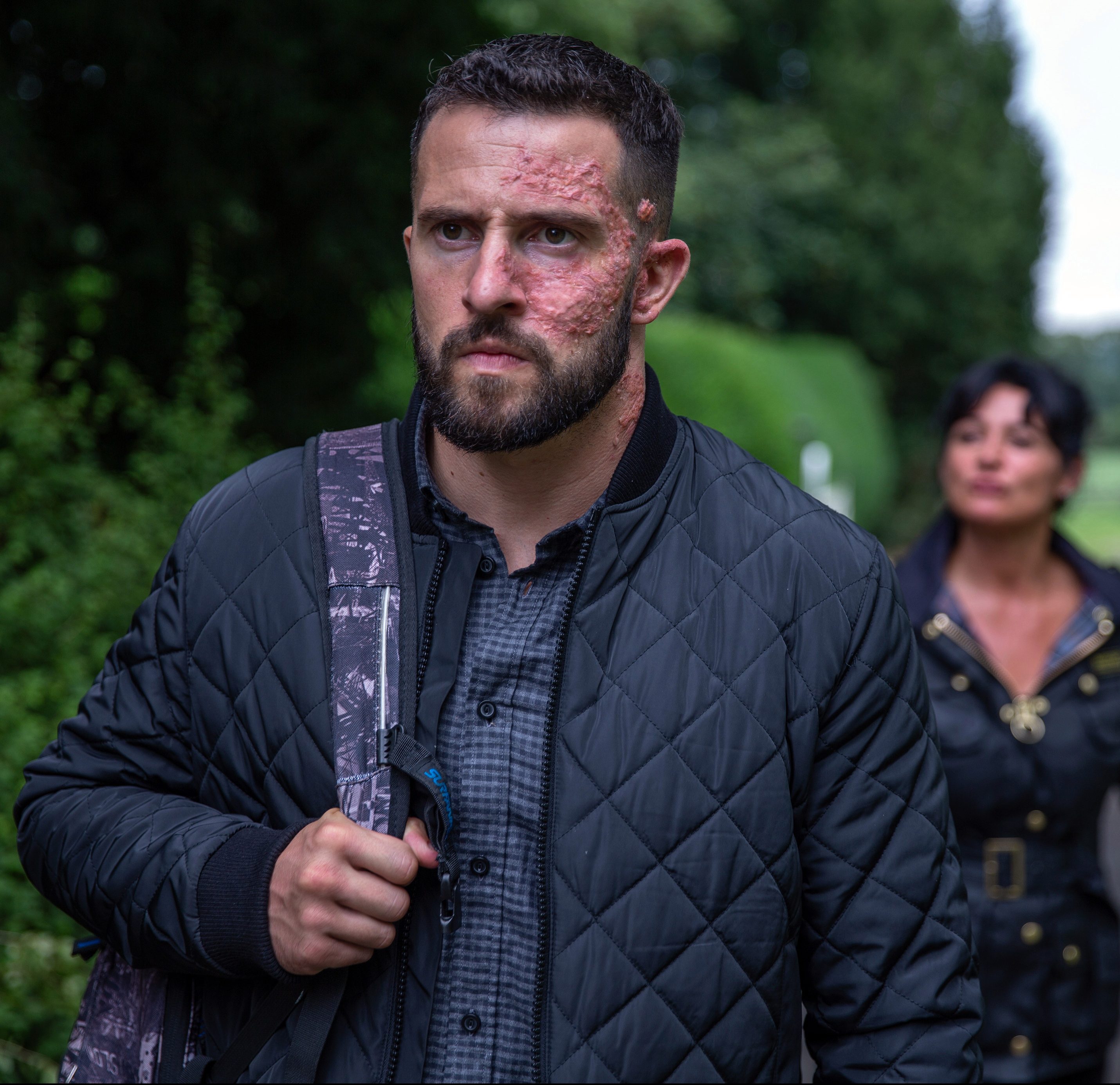 Ross Barton had acid thrown in his face by drug dealer Simon McManus – in a horrific case of mistaken identity.

Many viewers were upset at the grim scenes and 366 of them complained about the upsetting nature of the storyline.

However, Ofcom cleared the show insisting Emmerdale bosses had made sure the scenes were "carefully edited to avoid any graphic detail". 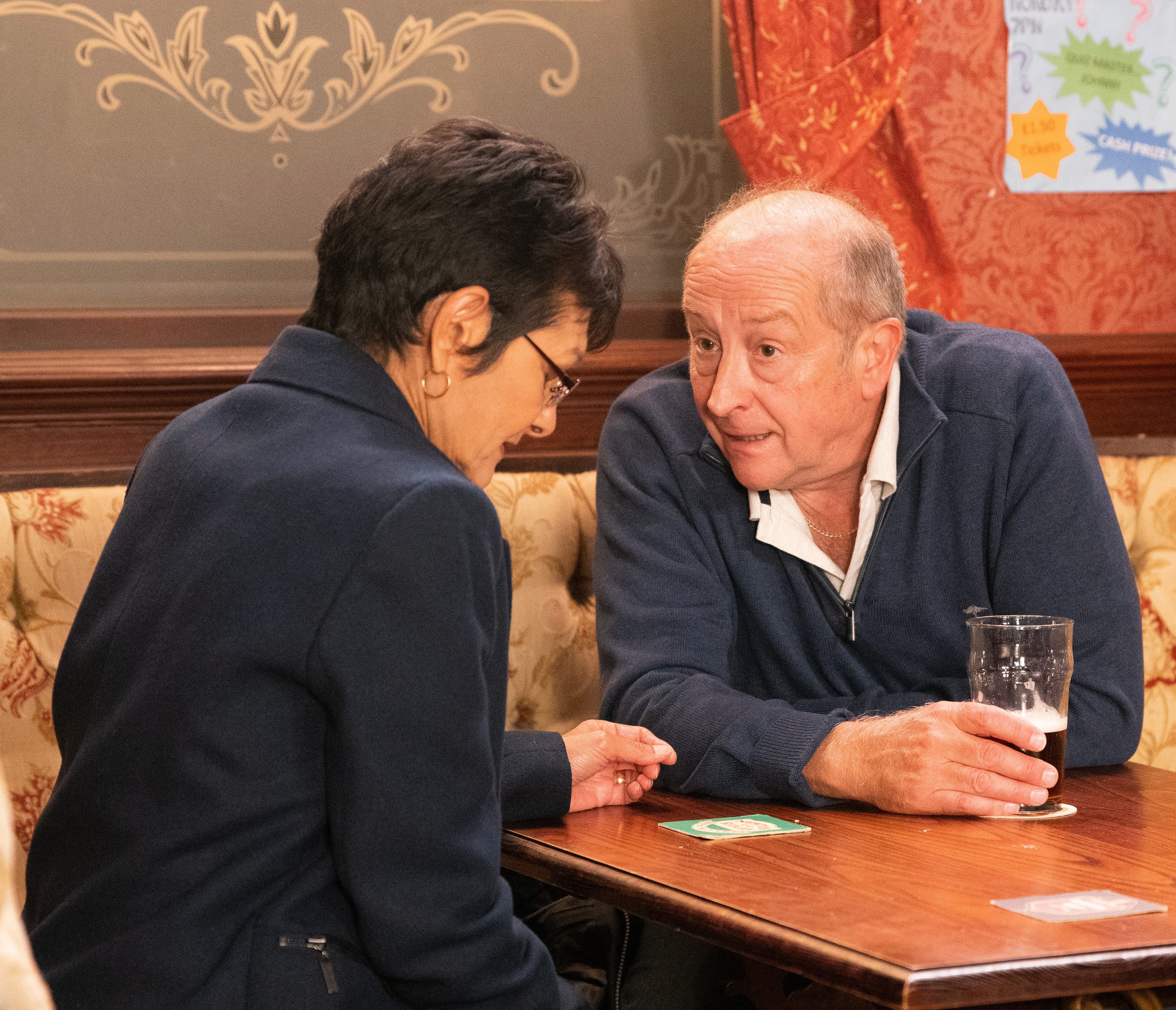 Geoff Metcalfe was already public enemy No1 in soapland, racking up 146 complaints – and that was before he decided to roast his wife’s beloved pet and trick her into eating it.

The monster, who had been tormenting wife Yasmeen for months now, has left viewers shocked, disturbed and unable to watch.

A total of 146 complaints about the character flew in to Ofcom across four harrowing episodes – and we bet there are even more to come. 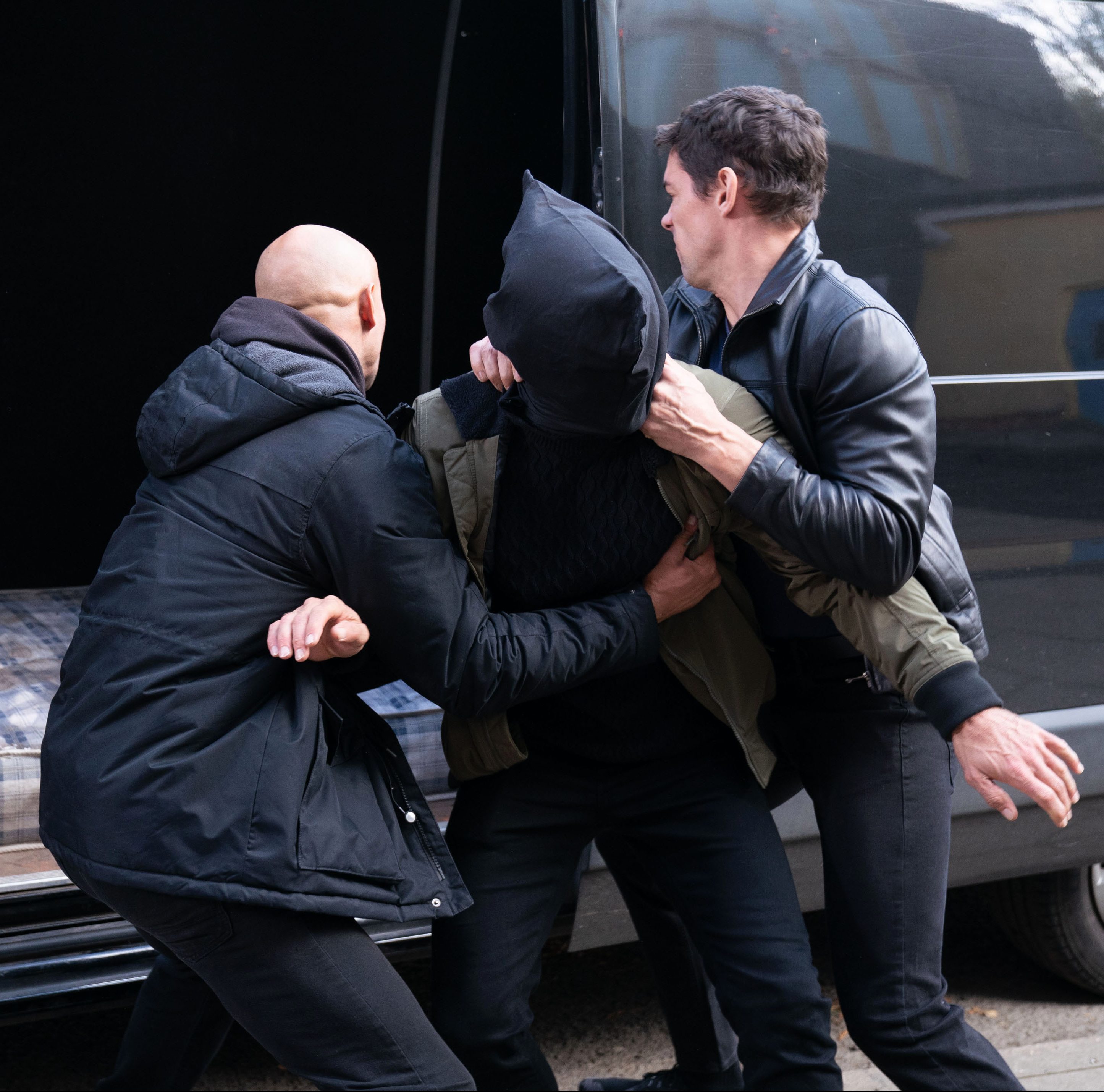 Phil Mitchell's brutal torture of Jack Branning racked up nearly 200 complaints last year – especially because he didn't even do anything.

In scenes that aired at 7.30pm, the poor bloke was covered in blood, doused in petrol – and then threatened with a gun.

However, the BBC insisted: "EastEnders has a long established relationship with its audience who have come to expect dramatic moments such as these.” 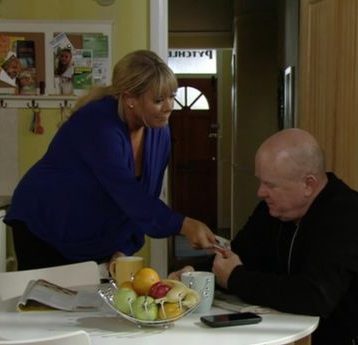 Viewers bombarded EastEnders with complaints back in 2017 – when Sharon Mitchell called husband Phil a “b***ard”.

Frankly, given he had just got Denise Fox pregnant, ol’ Shazza’s choice of words were nothing short of a model of restraint.

Nonetheless, 116 fans objected to the “offensive language” used before the 9pm ‘watershed’.