A number of ITV and BBC shows have been put on hold after the government set down new guidelines in the hopes of slowing the spread of coronavirus. However, Strictly Come Dancing professional Neil Jones, has confirmed the 2020 series will still go ahead this year despite the warnings.

EastEnders put a halt to production this week, This Morning is down to a skeleton staff and shows such as The Jeremy Vine Show, Countdown and Loose Women have all ditched their live studio audiences.

This week the UK was given new advice by Prime Minister Boris Johnson who asked people to work from home where possible.

All UK schools will close today and yesterday it was announced 40 tube stations across the capital would be closing too.

But what about the nation’s favourite dance competition? Strictly Come Dancing will still be going ahead later in the year despite the current uncertainty. 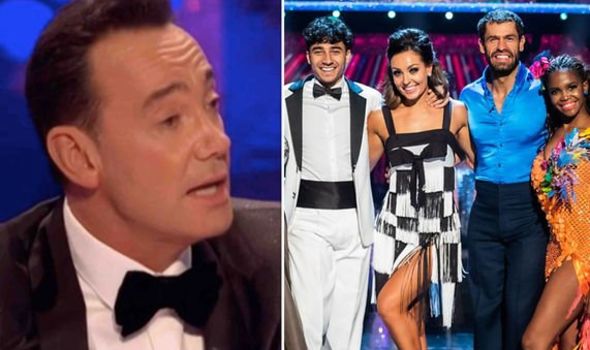 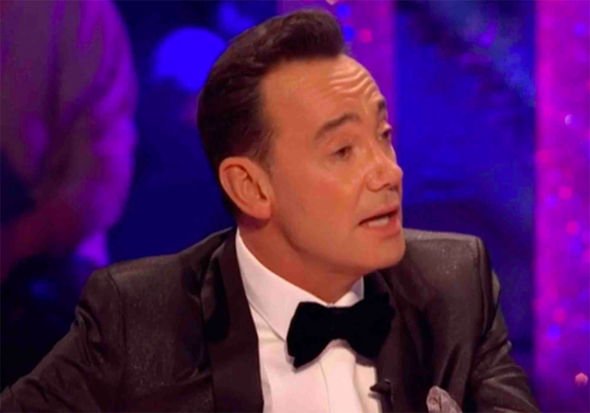 In an Instagram Q&A, professional dancer Neil Jones revealed the future of the show.

The dancer was asked by one of the many fans who tuned into the live video, what the best thing about Strictly Come Dancing was.

He said: “It’s coming together nicely and currently, it will be going ahead but I will be listening to Gov advice.”

The professional dancers were announced just last week but the celebrities are still unknown.

“They are each at the top of their game and as a cast are simply incredible.

“We can’t wait to see what magic they will bring to the ballroom this year. Strictly 2020

promises to be an unforgettable series, with more exceptional choreography and world-class dancing.”

Former Strictly Come Dancing judge Len Goodman recently revealed that he was still getting out and doing things despite the Covid 19 guidelines.

“I had a nice walk out in the garden, over the weekend I met my son and his wife and my grandchildren in a park, we kept a safe distance.

“I don’t mean 100 yards away but we had a little chat, I didn’t kiss and cuddle anyone.”

“I got myself out and about in a safe way as far as I’m concerned.’ ‘No one knows what to do so you’ve got to make your own decisions

“I stay indoors, I’ve just sorted out my sock drawer, having a little sort out of things, I’m doing a jigsaw, I’m getting out and I’m doing things.”

Strictly Come Dancing will continue later this year on BBC One.