Stacey Dooley and Kevin Clifton lifted the Glitterball Trophy in 2018 after facing tough competition from finalists Joe Sugg and Dianne Buswell and Faye Tozer and Giovanni Pernice. Strictly Come Dancing is one of the biggest shows on the TV and celebrities who sign up are catapulted into the limelight. However, the documentary maker has admitted BBC bosses warn the stars what to expect when they join the line-up.

During an interview with Nihal Arthanayake on BBC Radio 5, Stacey opened up about her time on Strictly and whether she was given any warnings before she signed up.

Stacey revealed: “They are fairly forthcoming at the start. They are quite transparent.

“The exec will sit you down and say that there’s this insatiable appetite for information and gossip surrounding Strictly.

“They explain that there will be people desperate to ask you questions and know about your personal life.” 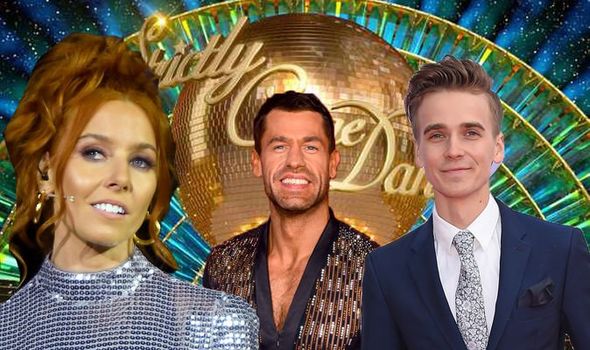 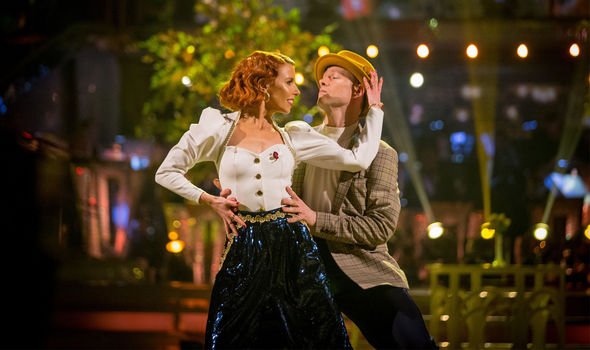 Stacey confessed she wasn’t aware of huge the show was until she became a part of it: “I definitely underestimated the enormity of the show.

“If you do that show, unfortunately, it’s one of the negatives that come with it… but the positives far outweigh the negatives.”

The documentary maker then opened up on why she decided to swap the camera for her dancing shoes.

“I‘d just come back from Mosul. There were still lots of unexploded IEDs. It was getting to the stage where I was having to walk past dead bodies on the way to my interviewees. 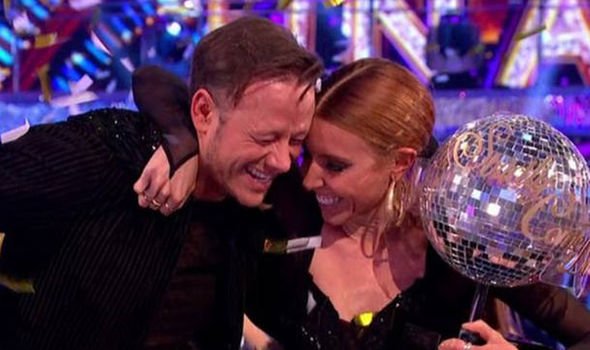 “I thought ‘I so believe in this work, but I also have to be mindful of my own sanity’.

“I decided I wouldn’t mind doing a couple of months of something very fun and light-hearted,” she added.

Stacey was paired with Kevin and knew from the start of the series she was in good hands.

For the first four years of Kevin competing on Strictly, he finished as a runner-up alongside Susanna Reid, Frankie Bridge, Kellie Bright and Louise Redknapp.

In 2017 Kevin had a slight dip in performance and finished in seventh place with Susan Calman.

However, the following year Kevin finally lifted the Glitterball Trophy with Stacey before going on to dance with Anneka Rice in the latest series of the show.

Kevin wasn’t able to repeat his win and became the second couple to be booted out but he did return to the show to step in for Neil Jones.

While partnered with Alex Scott MBE, Neil suffered an injury and was unable to compete in the competition for three weeks.

Meanwhile, Kevin’s next move after quitting Strictly may have been revealed as bookmakers predict what he’ll do next.

Ladbrokes have priced the Latin and Ballroom dancer signing up to I’m A Celebrity…Get Me Out Of Here! at 3/1.

“Strictly’s loss could be I’m A Celeb’s gain if the latest odds are anything to go by, with a stint Down Under seemingly on the cards for Kevin Clifton,” Ladbrokes’ Alex Apati said.

If Kevin does join the jungle he’ll be following in the footsteps of three former Strictly professionals, Camilla Sacre-Dallerup, Vincent Simone and Ola Jordan.

Strictly Come Dancing will return to BBC One later this year.

Every Movie Delayed Due to Coronavirus: Find Out the New Release Dates