STRICTLY Come Dancing's Jamie Laing has insisted that he only landed in the first dance off because viewers thought he was just a "posh, blond idiot".

The 32-year-old star shot to fame on E4 series Made In Chelsea, and he believes that gave fans of the BBC One dance show a preconceived idea of him. 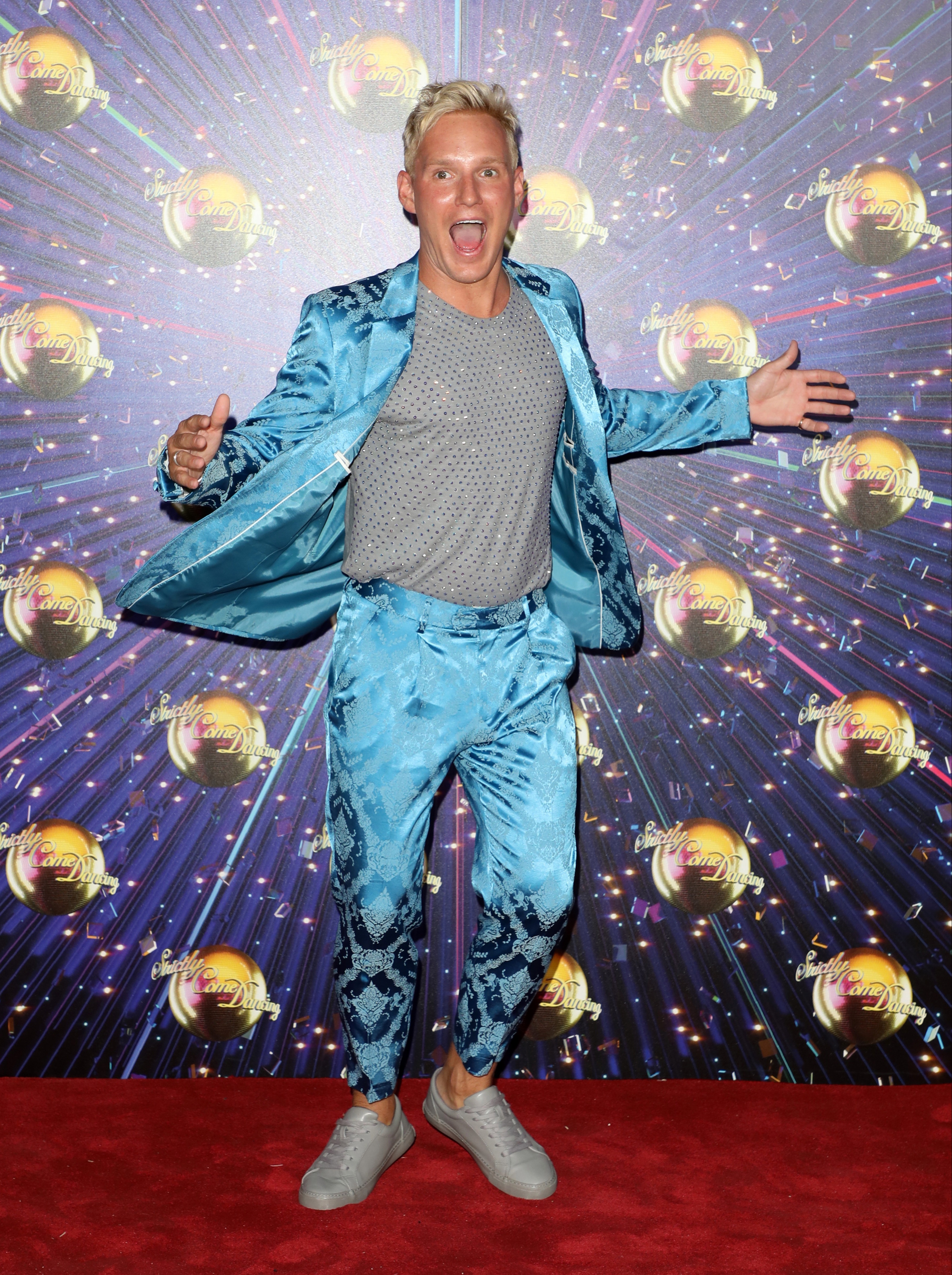 In the first dance-off, Jamie was saved by the judges as they opted to send Jacqui Smith home instead, with the TV favourite going on to survive the bottom two twice more.

Now he is in the semi-final with professional partner Karen Hauer, and Jamie couldn't be more thrilled that his "fairytale" time on Strictly wasn't as short-lived as he feared.

Discussing his regular appearances in the dance-off, Jamie added to The Daily Mail: "There's probably a misconception of what I am like or what I was going to be like. 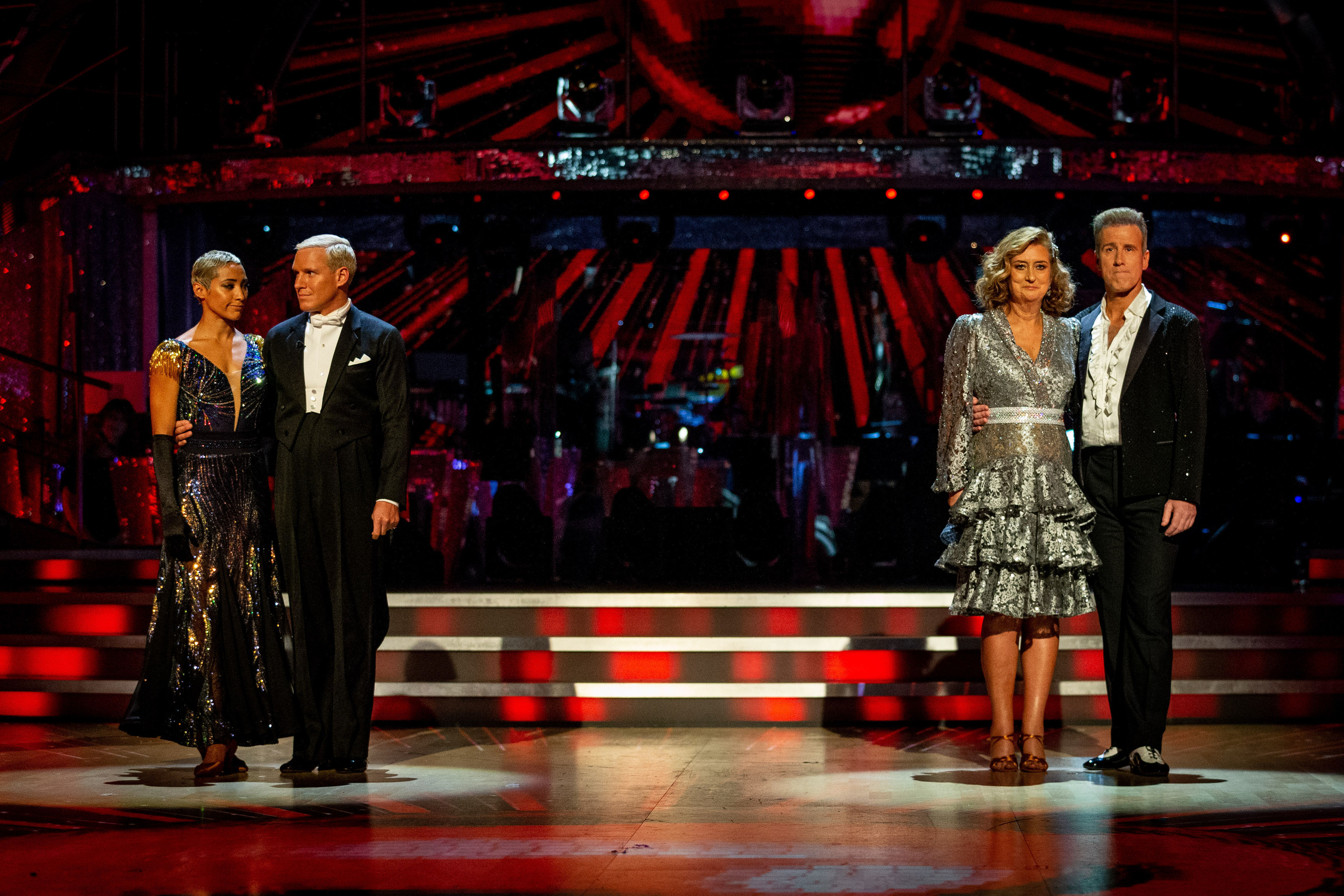 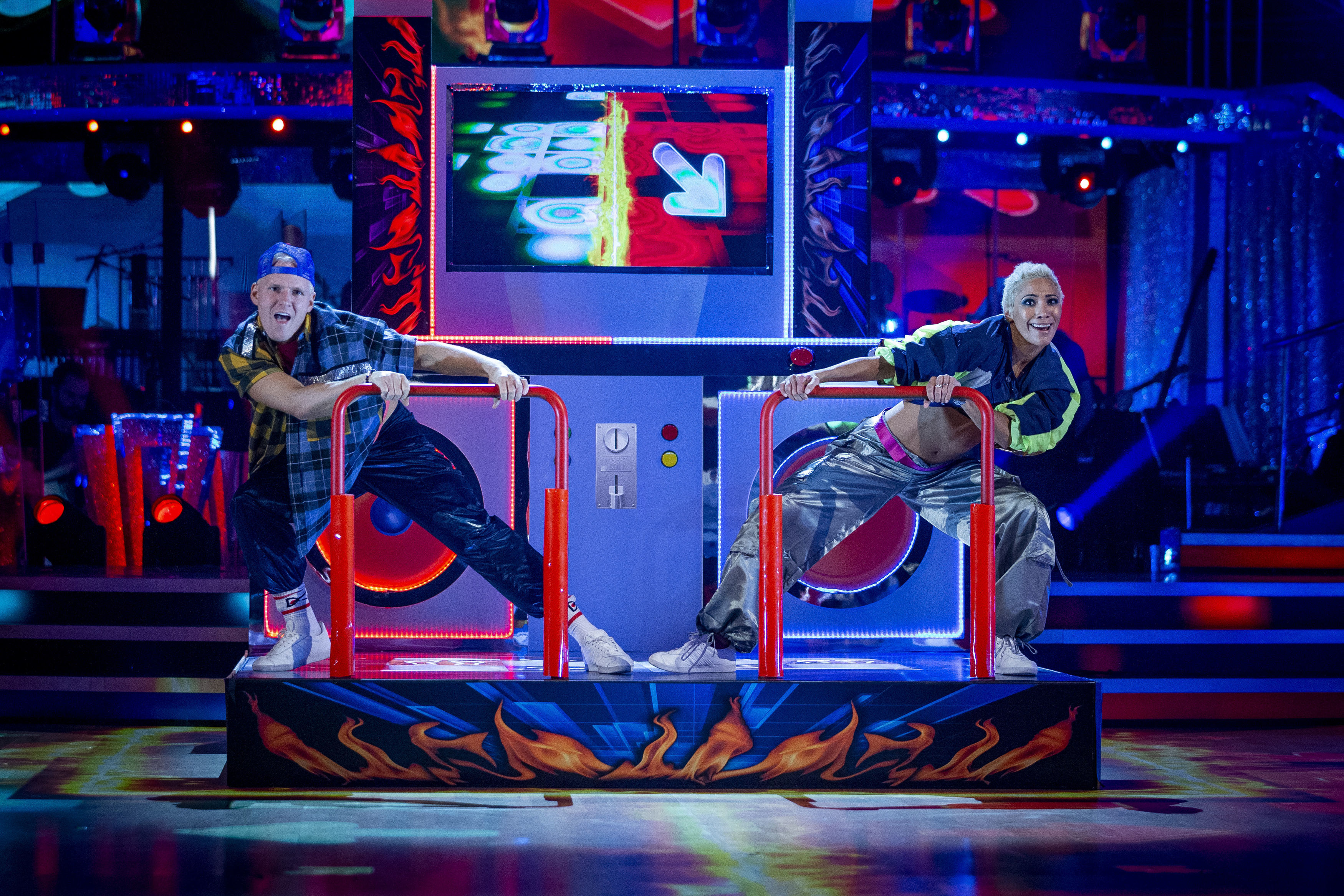 "Lots of people saw what they thought was just a posh blond idiot coming on their TV. They probably thought: 'We're not going to vote for him'.

"But I think what's hopefully great about the show is that it has changed, hopefully, people's perception a little bit, and they just see that I'm actually maybe quite a kind boy and that's a good thing."

Jamie continued: "There's definitely a misconception sometimes and rightly or wrongly that's the case because Made In Chelsea is a certain TV show and you're reflected in a certain way." 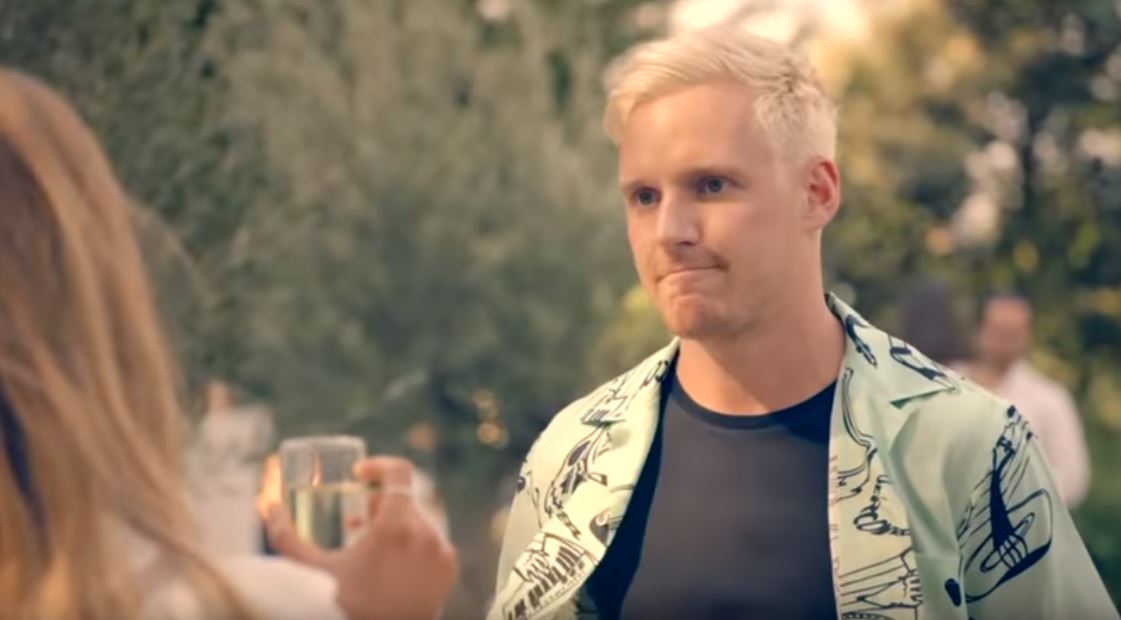 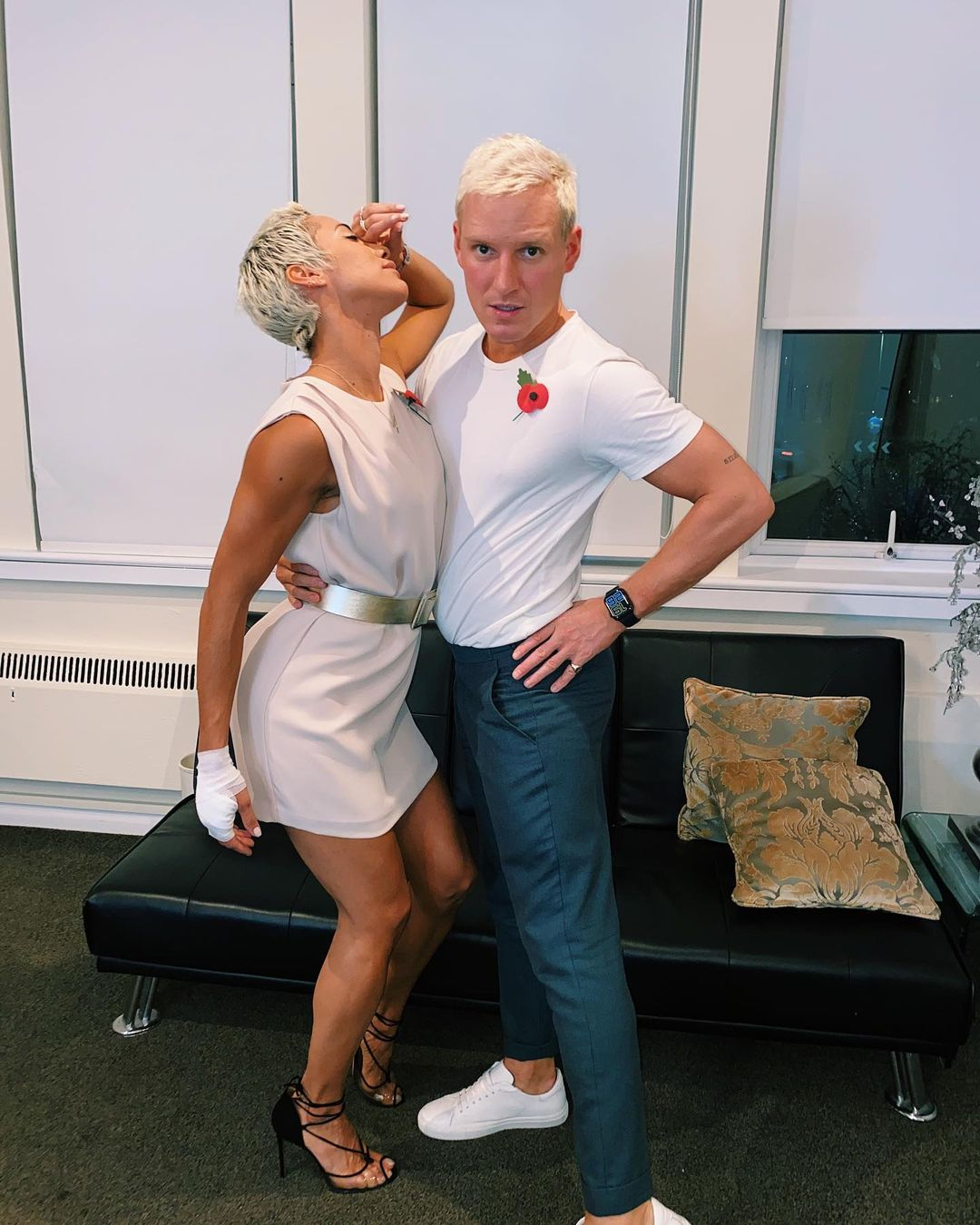 And Jamie isn't the only celebrity contestant this year to have surprised themselves with their Strictly success.

Yesterday, comic Bill Bailey admitted that he was convinced that he was going to be the show's 2020 "joke act" – and now he is the favourite to win.

The funnyman, 55, has gone from 50/1 favourite to hold up the Glitter Ball this year to 11/8, and he revealed that he only signed up to the show because his late mum was a huge fan.

Bill admitted that he thought he'd either be the first act out or remain in the competition solely as the laughing stock – never even daring to dream he'd be as popular with the judges and viewers as he is.

There Was a 'Fleabag'/'Normal People' Crossover You Probably Missed; It Involves Singing (and the Hot Priest)