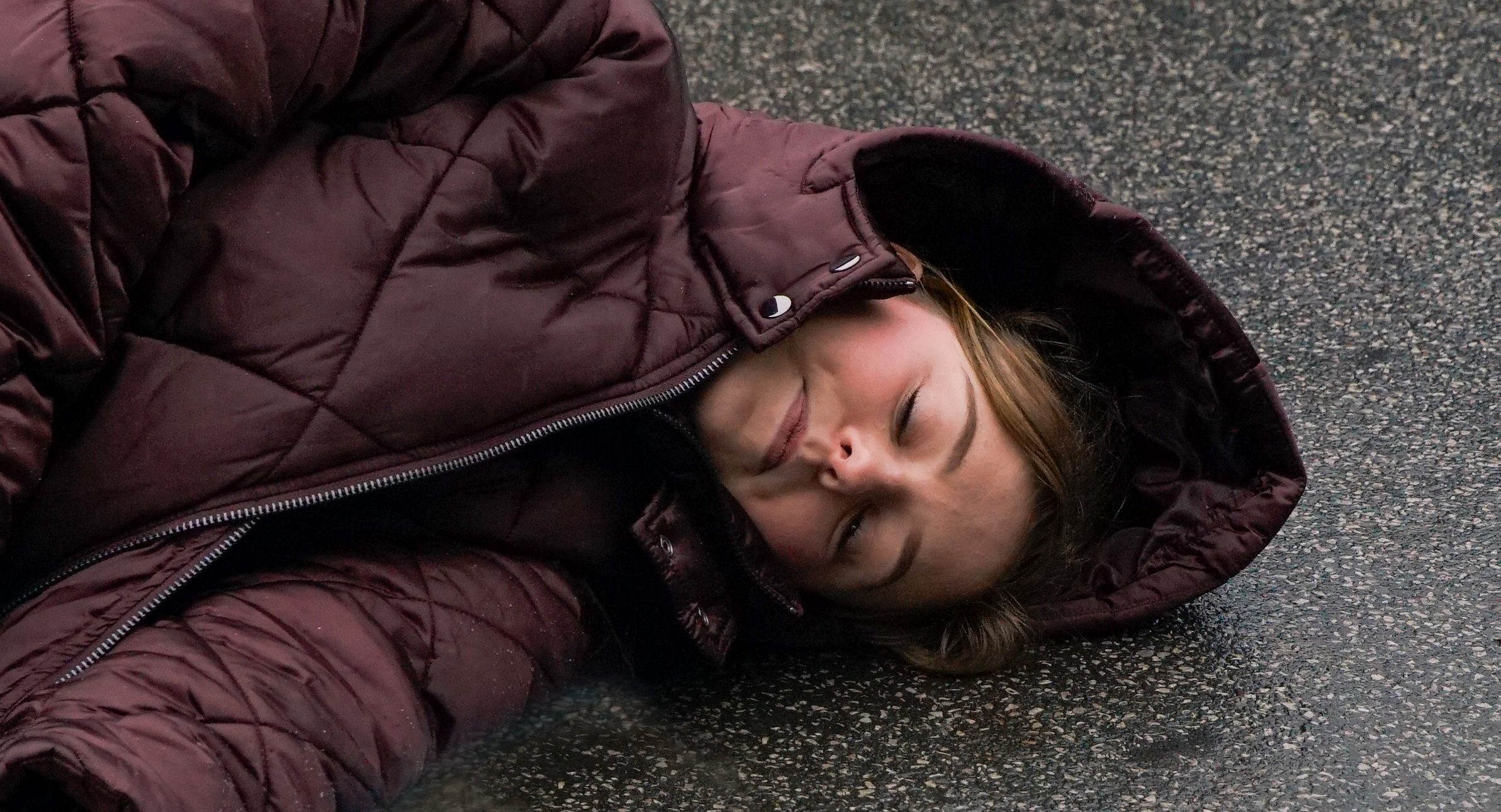 Paul Foreman (Peter Ash) is on tenterhooks during tonight’s double-bill, as his day in court arrives.

However, he’s handed a community order, which naturally leaves him relieved.

Never one to miss an opportunity, Todd offers to take Paul and Billy Mayhew (Daniel Brocklebank) out for a drink to celebrate, but he’s got a trick up his sleeve.

Yes, as Todd distracts Paul and Billy, Will — following orders from Todd — forces his way into the aforementioned couple’s flat.

However, Summer ultimately arrives home, and catches Will smashing up all their belongings.

Terrified, Summer hightails it out of there, but as she exits the flat and heads out onto the street, she finds herself in the path of an oncoming vehicle!

The accident seemingly occurs just as Billy, Paul and Todd are on their way back home, and they’re horrified to find Summer lying in the road.

Will Summer be okay?

That remains to be seen, but Craig Tinker (Colson Smith) soon shows up to investigate the burglary, and Paul reluctantly admits that the culprit was Will.

Billy is fuming, and berates Paul for bringing Will into their lives and endangering Summer’s life.

When is the first Love Island elimination?