Netflix will be dropping a fascinating new documentary series delving into lines between life and death. Surviving Death will be coming this week and promises to offer up fresh information about life, death and in between the two. Express.co.uk has the lowdown on the forthcoming show including the release date and more.

When is Surviving Death released on Netflix?

Surviving Death will be released on Netflix in its entirety on January 6 around the globe.

Comprised of six episodes, viewers can either binge or savour the show when it arrives.

The documentary series has been directed by Ricki Stern, who previously worked on Joan Rivers: A Piece of Work and Reversing Roe.

This series takes its cue from the works of best-selling writer and journalist Leslie Kean’s book Surviving Death. 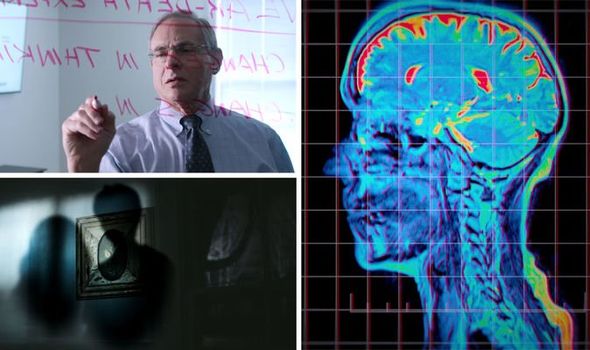 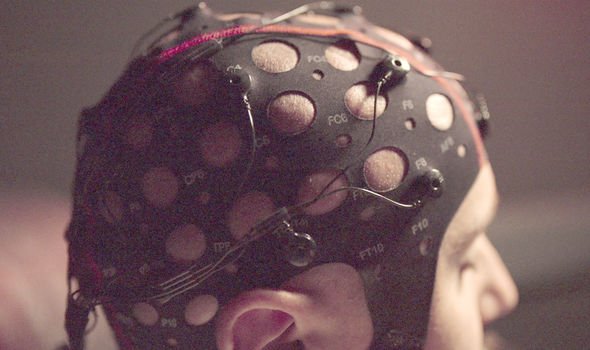 Among the questions the show looks at are: what does it mean to die and is death the end of our existence?

Surviving Death will feature research into this area as well as hearing accounts from those who claim to have come close to the edge.

A trailer for Surviving Death was dropped recently and features a medical doctor sharing her own experiences of near-death and how it changed her views on mortality.

She says in the teaser: “As a physician, I know that most people don’t think about death really until they’re forced to.” 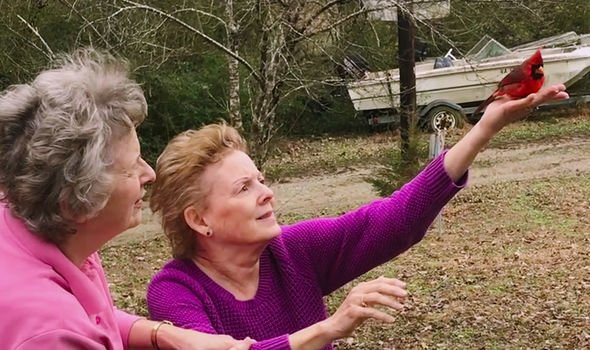 The doctor goes on to say: “My near death experience changes how I understand death.”

The trailer cuts to a graphic with a voiceover saying one person who had a near-death moment was having a “vivid experience” despite their brain not functioning.

Another person in the documentary suggests people are still looking out for them after they’ve died and passed over.

The trailer ends with a speaker stating: “I think I’ll be asking questions until the day I die. Again.” 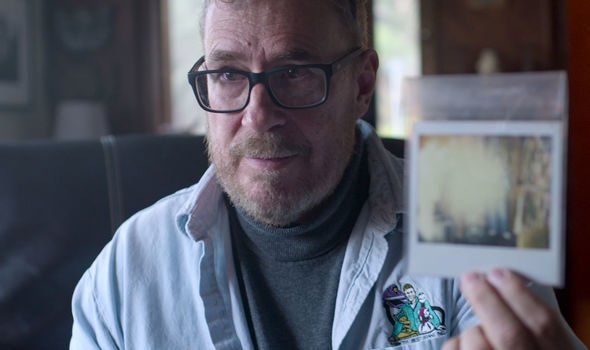 Among those to feature on Surviving Death will be scientists, paranormal investigators, mediums and even child psychiatrists all to gain a better understanding of this topic.

Director Stern told The Hollywood Reporter how he hoped the documentary would provide solace for those during the coronavirus pandemic with people losing loved ones across the globe.

The filmmaker said: “At this time when the world is experiencing so much death, my hope is that the series will speak to anyone who has ever wondered about a lost loved one or has tried to understand the meaning of death and what might come after.”

Stern said reading Kean’s book had been fascinating, particularly all the research conducted by doctors and scientists into this area.

The programme promises to offer poignancy as people deal with grief but also the possibility of life after death.

Over the series, viewers will be given a history of mediums and also look at how they have been to communicate with the dead.

Firsthand accounts of reincarnation will be the subject of one of the instalments for those wondering if people live multiple lives.

Audiences will also learn what happens to the human body after it dies.

Surviving Death will be released on Netflix on January

SNL Mulling Return to Studio, Ahead of Presidential Election (Report)

Who is Peter Kay and what’s his net worth? – The Sun

Listen: ‘Westworld’ Star Evan Rachel Wood on Her Future on the Show