The Fab Four were already at breaking point months before they started recording their eleventh and final studio album in 1969. Let It Be would follow in 1970 after the group had officially split, but that album accompanied a docu-film and much of it was recorded before Abbey Road. The Abbey Road sessions found a band riven with division and frustrations, while Lennon was also recovering from a terrifying car crash and Harrison had walked out more than once earlier in the year and was almost replaced. So, it seems rather fitting that McCartney’s song in question actually tells the history of a man going around killing people with a hammer.

The recording of Maxwell’s Silver Hammer drove the other three crazy and they were equally unimpressed with the track itself.

McCartney was determined that his first track on the album would be perfect and saw it as a potential single. The other three vehemently disagreed with his opinions and his methods.

Harrison said of that fractious period: “At that point in time, Paul couldn’t see beyond himself. He was on a roll, but … in his mind, everything that was going on around him was just there to accompany him. He wasn’t sensitive to stepping on other people’s egos or feelings.”

Lennon simply said: “I hated it. All I remember is the track – he made us do it a hundred million times.” 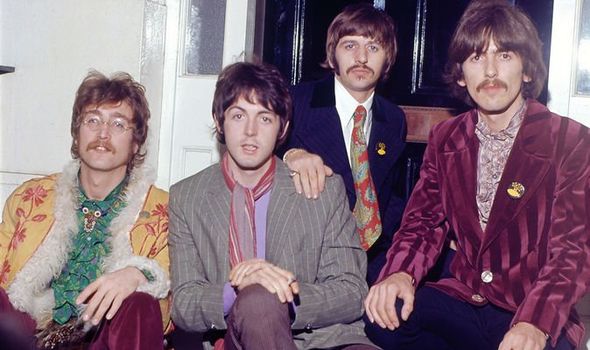 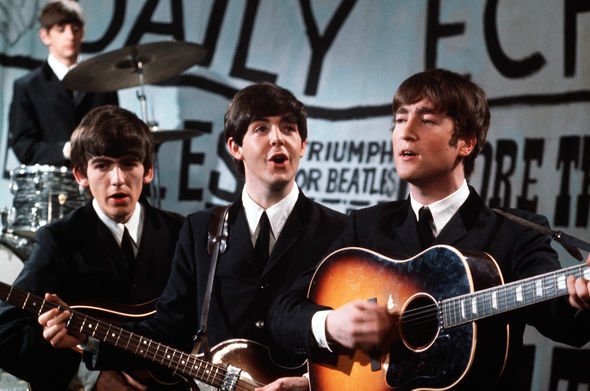 “But (McCartney) put guitar licks on it and he had somebody hitting iron pieces and we spent more money on that song than any of them in the whole album.”

Apparently, a technician was even sent out to buy an anvil to make the right sort of clanging sounds for each chorus, which ended with Maxwell hammering another victim over the head, “bang, bang.”

By then, the tension between Lennon and McCartney was explosive but even the perenially mellow Starr was feeling the irritation.

Starr, who was the last to get involved in any dispute, vented his frustration: “The worst session ever was Maxwell’s Silver Hammer. It was the worst track we ever had to record. It went on for f***ing weeks.”

Harrison said of the song: “Sometimes Paul would make us do these really fruity songs. I mean, my God, Maxwell’s Silver Hammer was so fruity.”

His frustration is even more potent when you realise that his own song – and future classic – Something had been rejected for the album by both Lennon and McCartney.

Lennon and Harrison both separately dismissed Maxwell’s Silver Hammer as  “granny music” with Lennon letting rip that none of McCartney’s contributions to the album were “real songs” and his beloved 16-minute Medley on Side Two was “junk.”

The opening lyrics for the track go: “Joan was quizzical, studied pataphysical, Science in the home, Late nights all alone with her test-tube, ohh uh oh oh.”

Poor Joan doesn’t last long as her date creeps up behind her and, for no apparent reason, kills her. Young Maxwell does the same with his teacher and then his judge when he is tried for his crimes.

Years later, Paul explained what he meant by the contentious song: “Maxwell’s Silver Hammer was my analogy for when something goes wrong out of the blue, as it so often does, as I was beginning to find out at that time in my life.”

Ironically, it was the band that was ‘going wrong’ and Pau’s own song didn’t exactly help matters.

Holly Willoughby reveals her daughter Belle, nine, took pics for her M&S campaign because the family were in quarantine

'90 Day Fiancé': Loren and Alexei Brovarnik Wished Their Son a Happy Birthday in the Sweetest Posts: 'Happy 1st Birthday to Our Mr. One-Derful!'